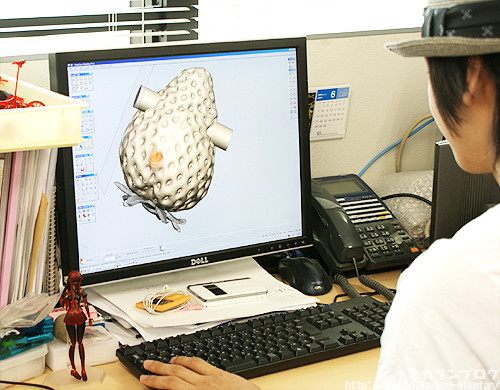 Did you notice something from Mikatan's latest post? something on the desk? ^^;

Yes - its the Figma Mirai which we are getting ready to be displayed at the Tokyo Figure Show. The show is due to be held from the 4th to the 9th of August in Tokyo.
There are a load of stakeholders in the show and am waiting for the "go" from PR before I can announce the location and details officially. Although folks who follow my Twitter will probably already know where its being held ^^;

And here are the photos which you may have seen before. Cant wait!
And for those who just got here - this is the figmatization of my mascot character Mirai Suenaga.

And previously from Ionized below.