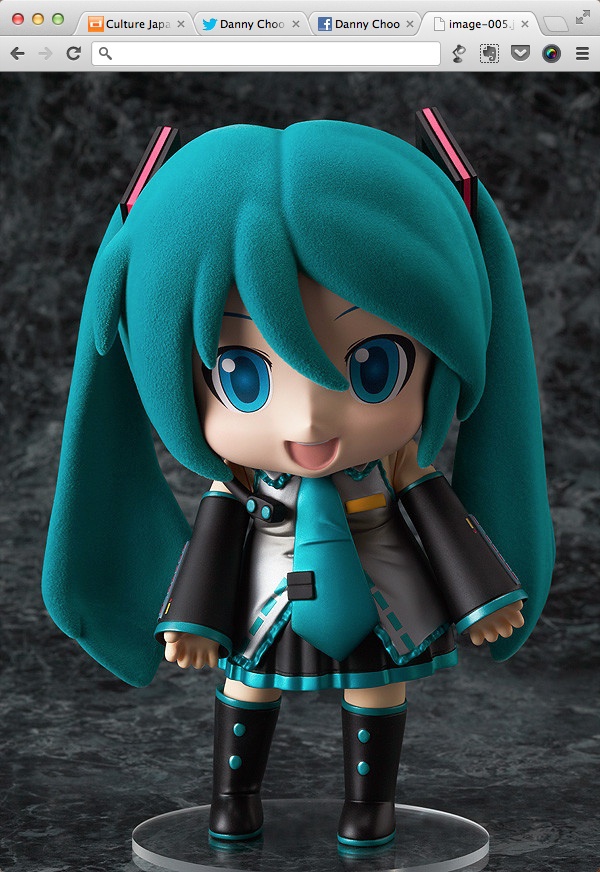 Mikudayo is a nickname given to the human-size costume (kigurumi) of Nendoroid Hatsune Miku. The costume was shown for the first time at the Tokyo Game Show 2011 to promote the Nintendo 3DS game Hatsune Miku and Future Stars: Project Mirai. However, folks felt that there was something odd about the costume - perhaps even scary ^^;

Mikudayo's scary form has made her popular among the Japanese otaku community which prompted a load of interesting photoshopping. Good Smile Company seized the business opportunity and brought out not only a Nendoroid of her but now we are blessed with a 1/8 scale vinyl figure too^^;

Head along to Good Smile Company for more info about Mikudayo. 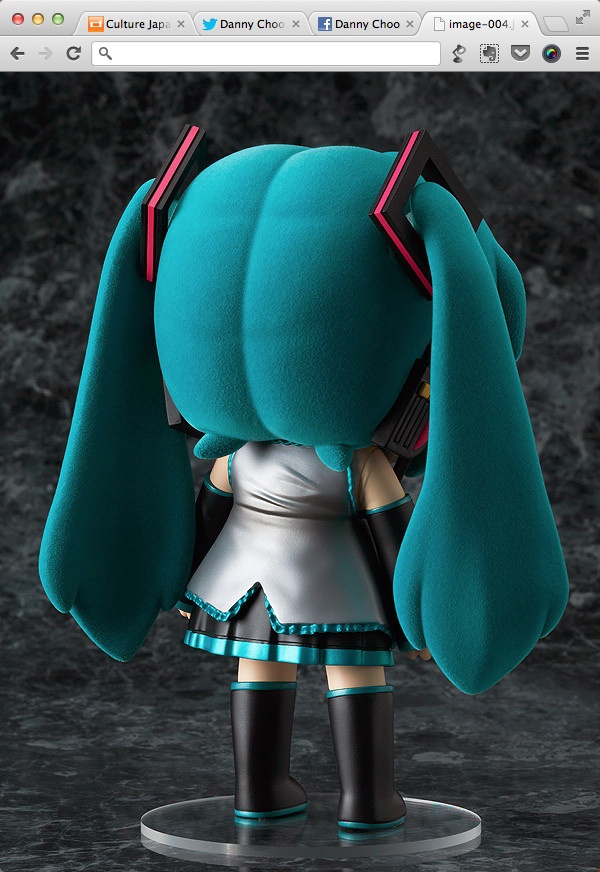 If you are interested in pre-ordering this figure then check out the following trusted online retailers. 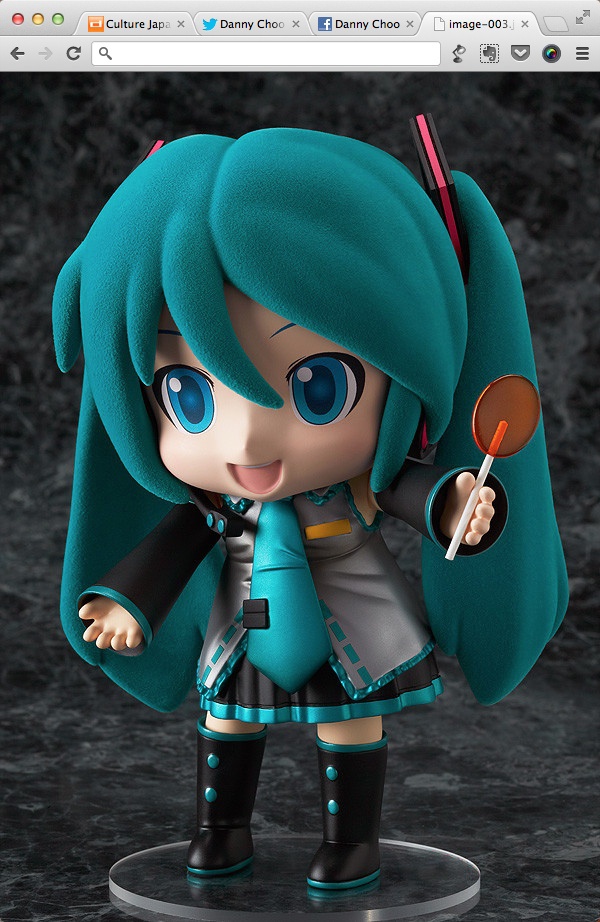 And for those who are not familiar with Mikudayo then check her out in action in the video below. If the video has been eaten then check out this search query on YouTube. 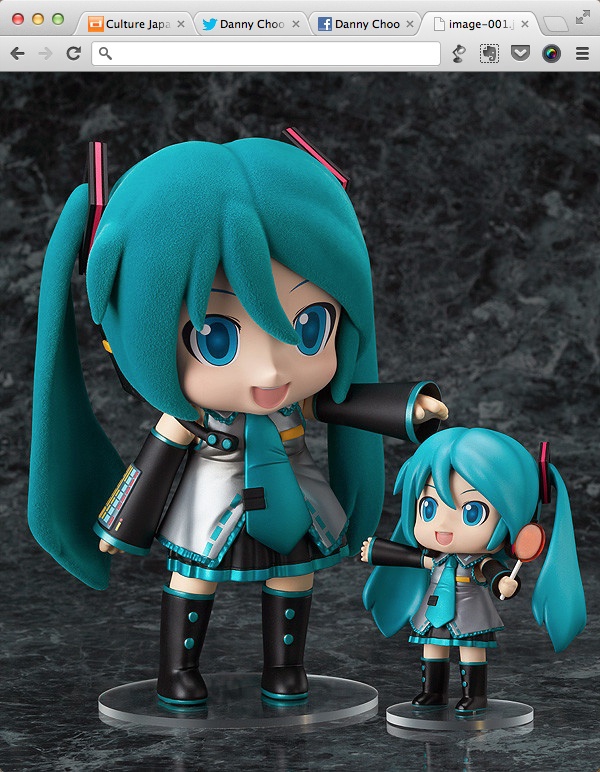 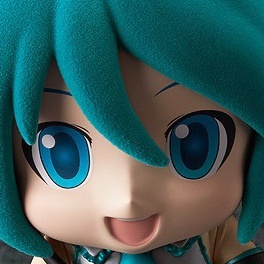