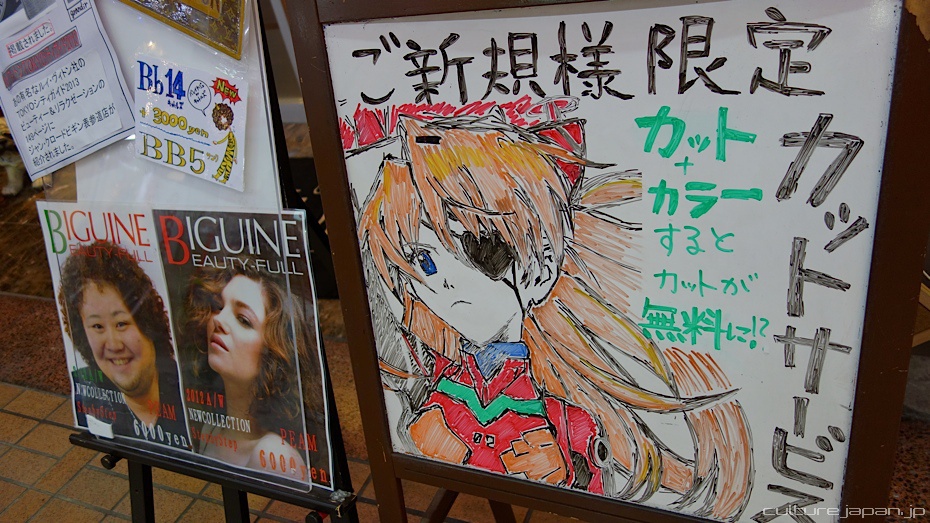 As you may know, Japan is brought up on manga and anime and even as adults, citizens enjoy these two mediums which are seen as being childish by some societies outside of Japan.
I find it unfortunate that folks feel pressure to give up what they still love from their childhood. A BBC reporter asked me if I felt childish liking anime culture and owning figures - I replied by asking him whether he owned Star Wars toys. He replied that he stopped when he reached the age of 12 as that stuff "was for kids."

Everybody is entitled to their own opinions - going through life thinking that everybody should think like you would not be realistic. However do remember its *their* opinion and it *must not* affect *your* life - under no circumstances should you give up what you love despite what others around you say or feel.
Is their anybody around you telling you that you are childish for liking manga/anime?

Anyway, did I go off at a tangent? I think yes. Back to the subject - at the front of many Japanese stores (in particular pharmacies, hairdressers and book stores) you will often see manga/anime type artwork like this one here. Its usually drawn with some sort of promotional message.
In this case its Asuka from Evangelion with a note saying that any new customer will get a free haircut if they dye their hair at the same time.

Do they do this sort of art in your neck of the woods?