Mandarake - the company with many shops located around Tokyo that sells a ton of second hand otaku goodies - manga, anime, figures, dolls, trading cards, gatcha and a load of other merchandise.

We previously took a look at the history of Mandarake and some photos of their branches at Nakano Broadway and today we are going to take a peek at some of the photos taken during filming for Culture Japan TV.

These photos are taken at the Shibuya branch which you can get to by getting off at Shibuya station.
東京都渋谷区宇田川町31-2渋谷BEAM 2BF 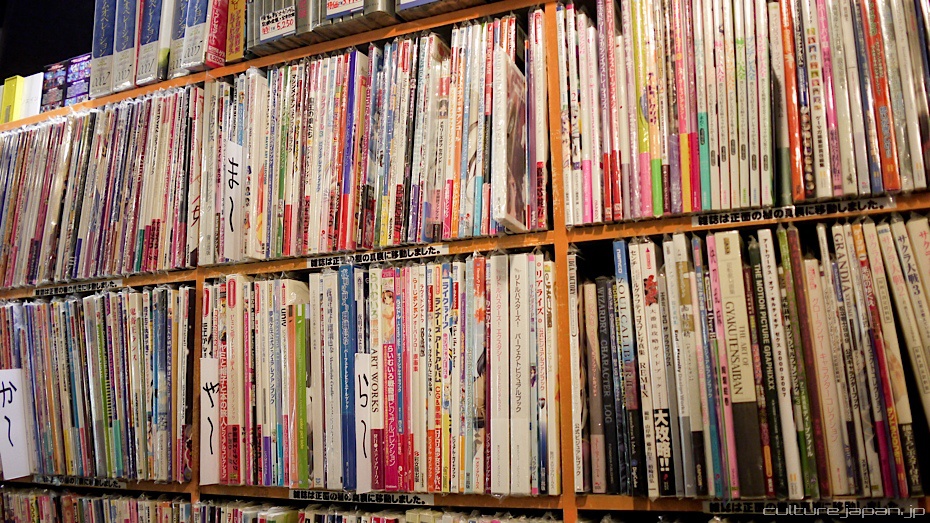 A load of illustration books. The prices are very reasonable too which I guess depends on what you are looking for.
Ah, before I forget, you can see more from the Shibuya Mandarake branch in the Shibuya Tour post. 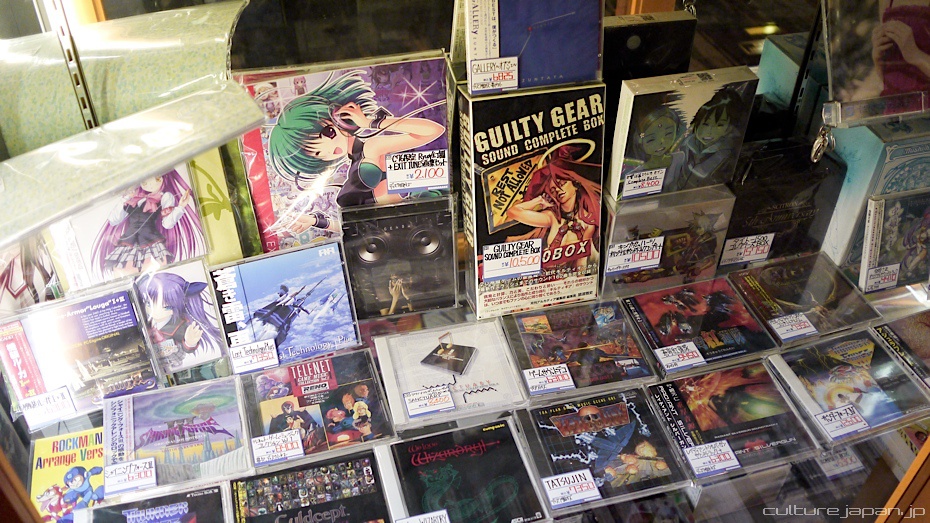 Load of CD goodies including some comike exclusives.
When was the last time you bought a CD and why? Was it to support the artist or because it had something special that came with it or? 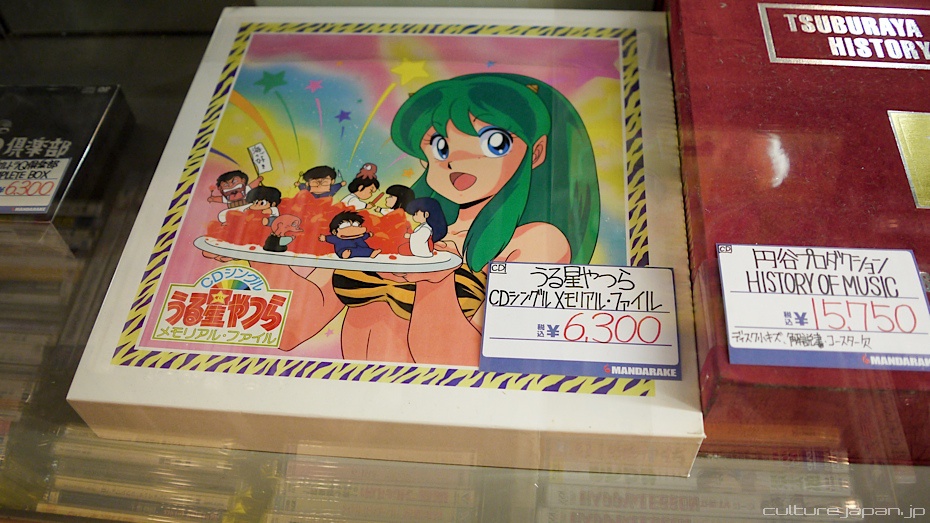 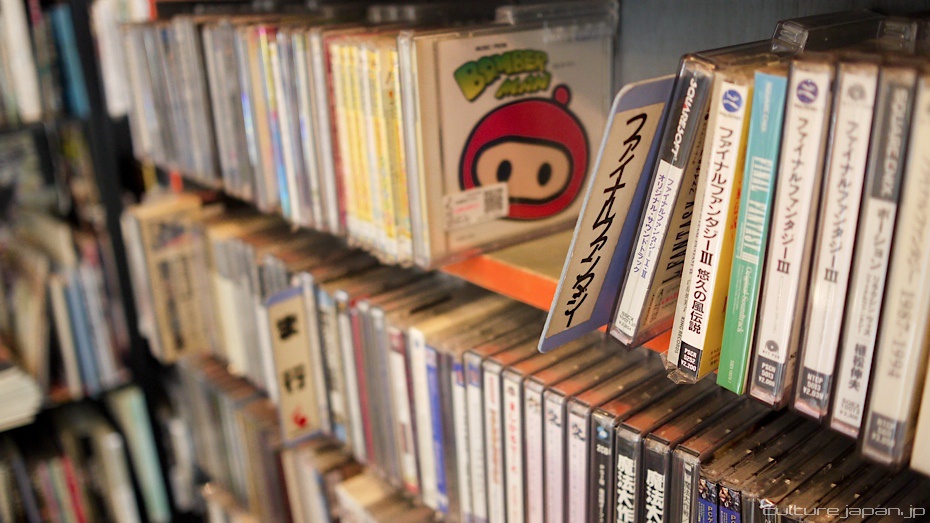 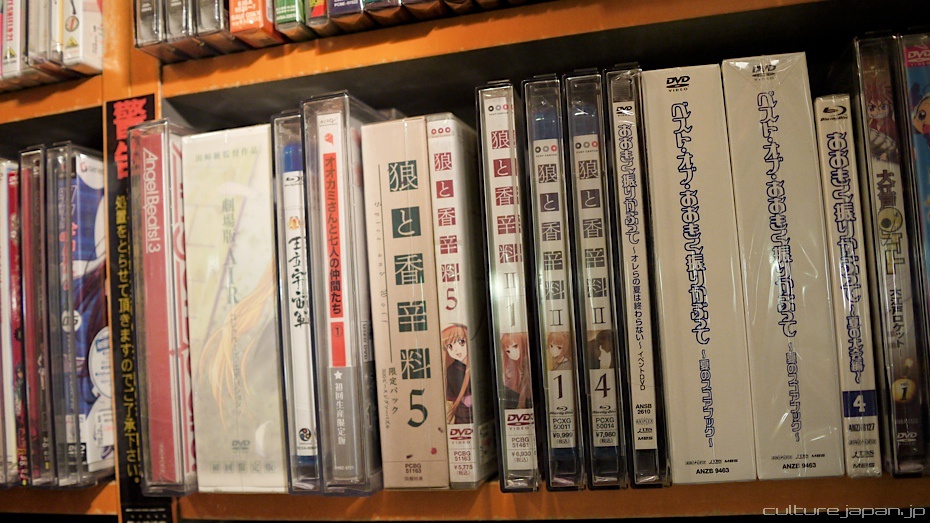 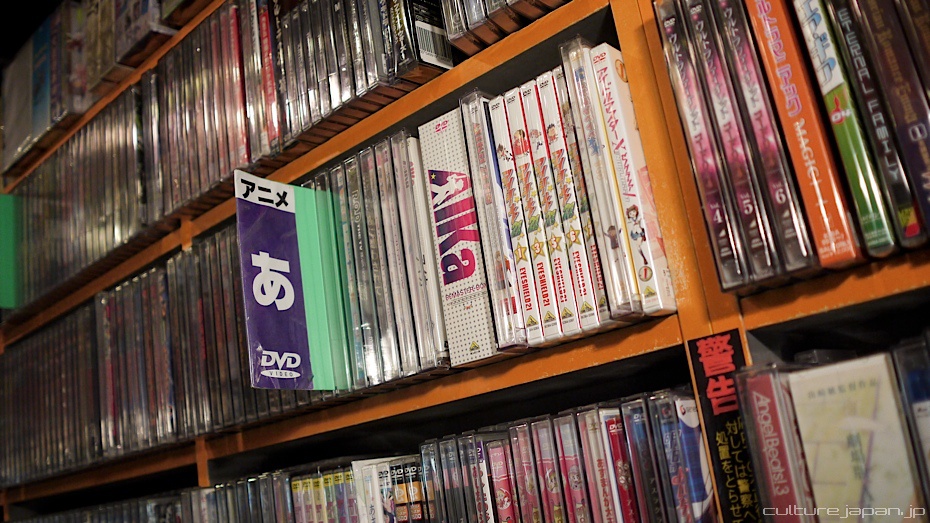 Mandarake do quite a few bits of doll stuff and even host their own doll event. No Dollfies in stock today though. 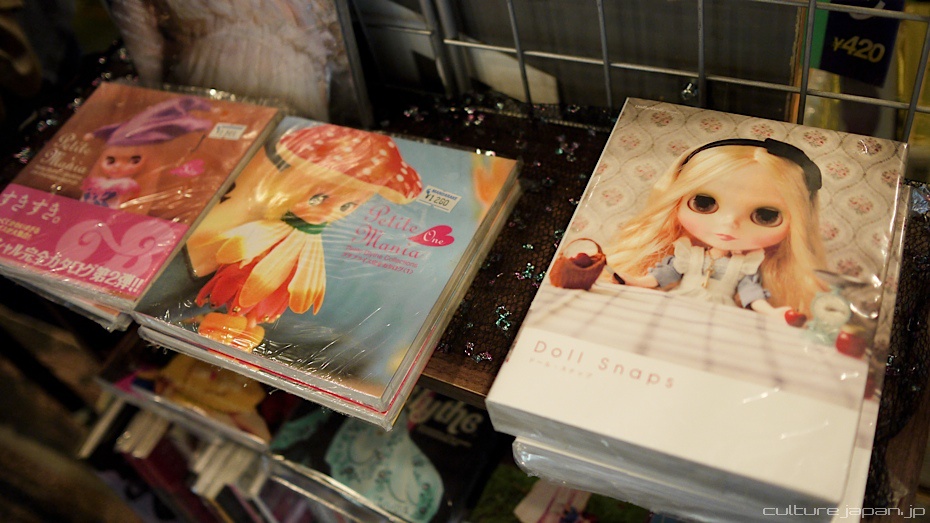 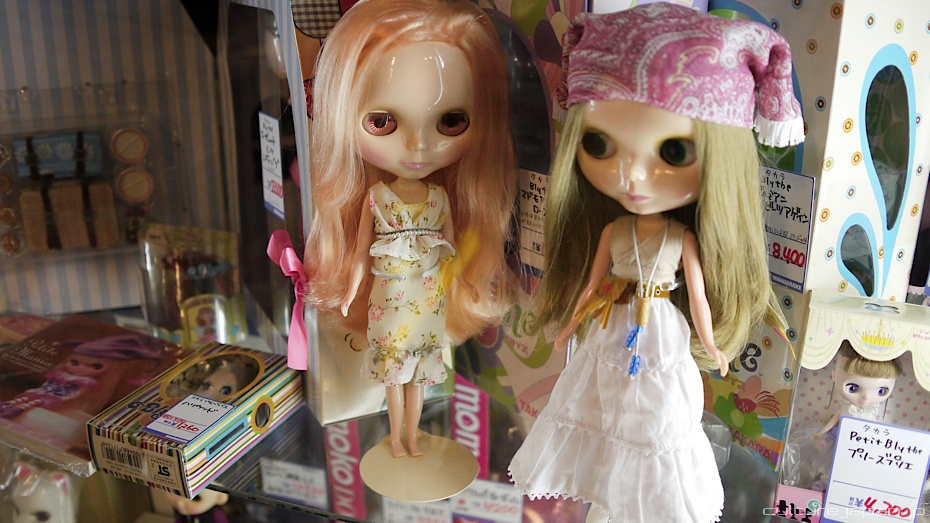 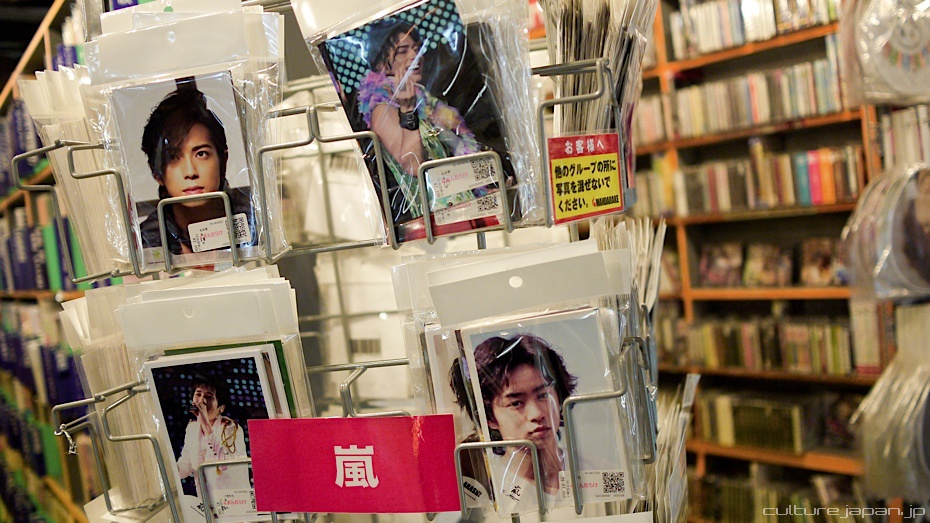 They do a load of idol stuff too including postcards and posters. 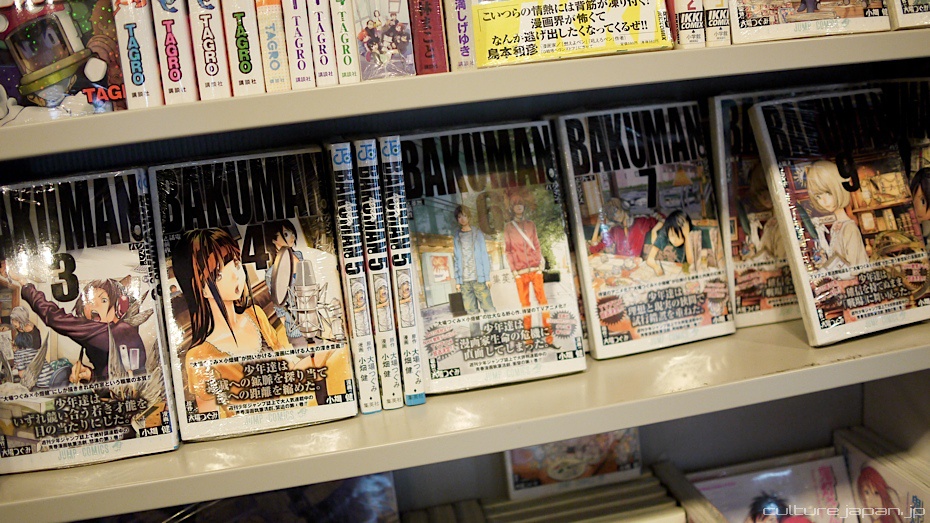 Most of the floors are taken up with manga and doujinshi. 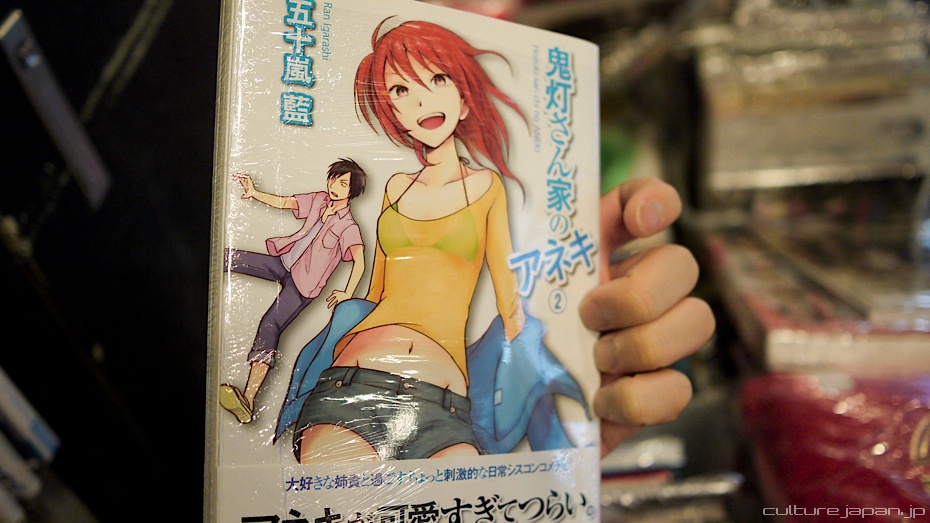 Took this photo for a specific reason but cant remember what ^^; 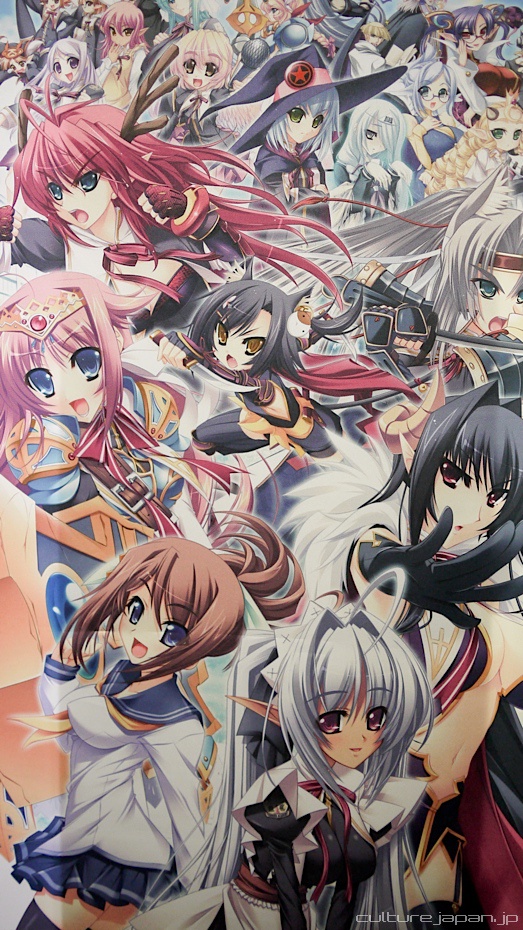 Mandarake is also a haven filled with 2D girlies. 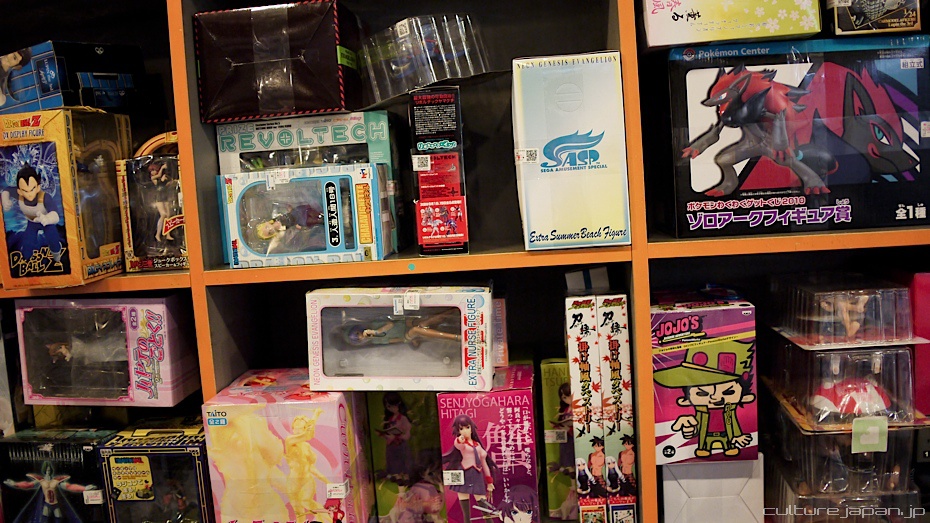 Stacks of figures, mecha, gundams ranging from retro to present. 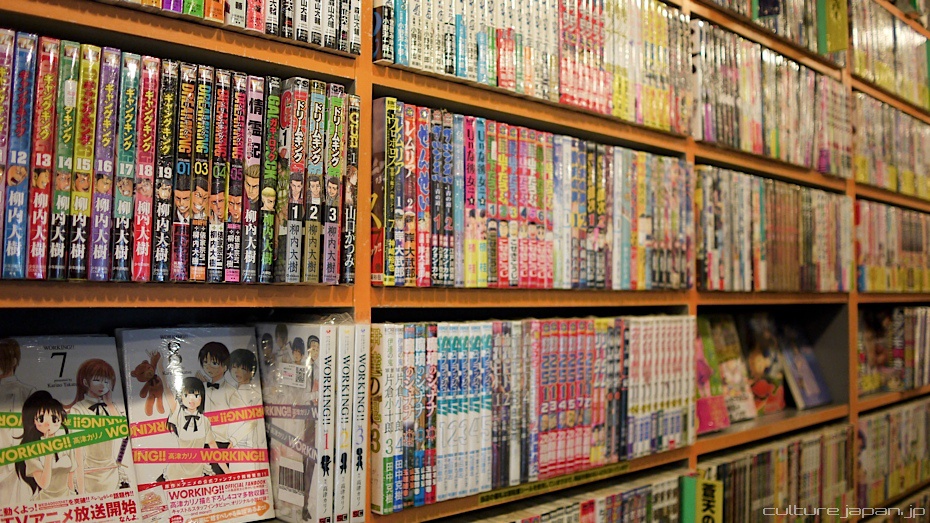 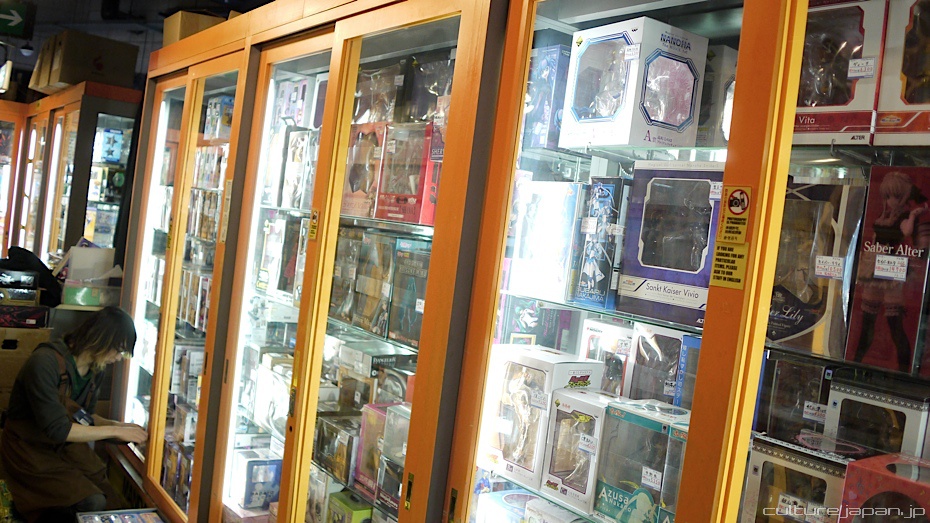 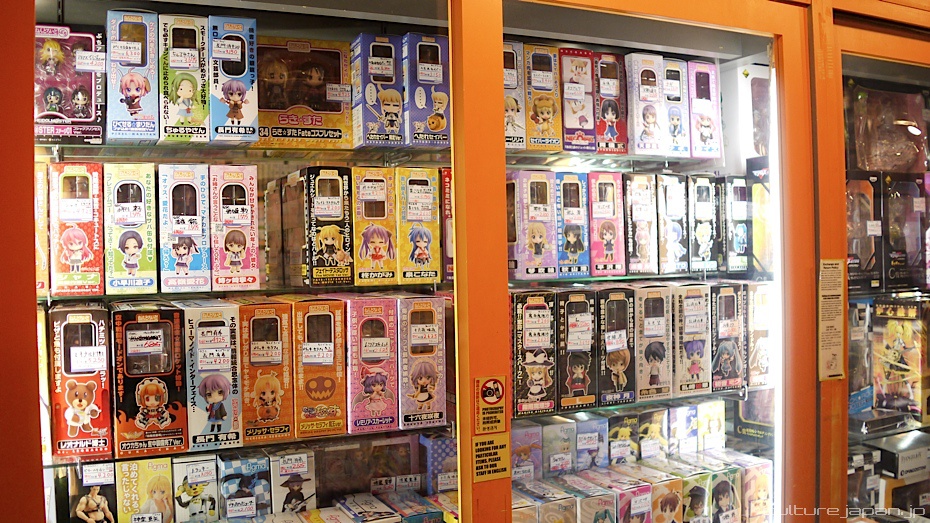 They had a load of rare Nendoroids and Figmas starting from about 1500 yen - most second hand but great condition. 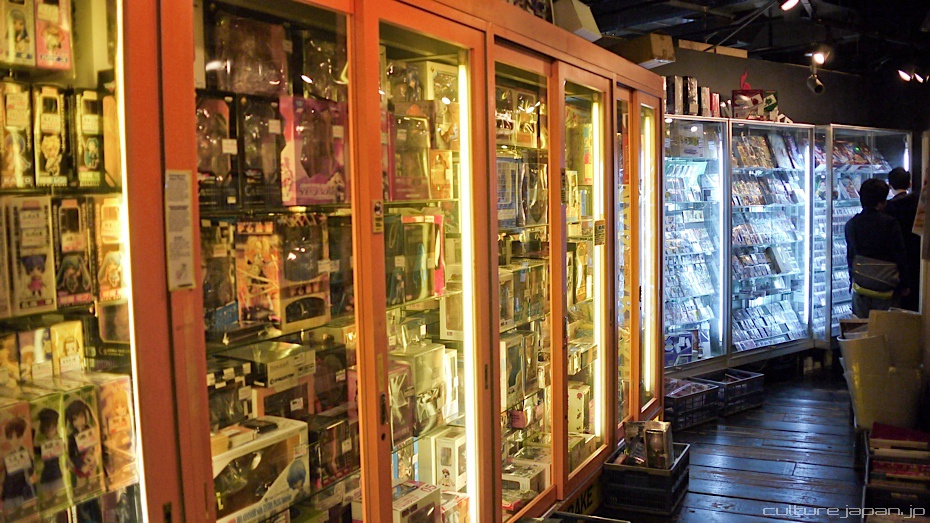 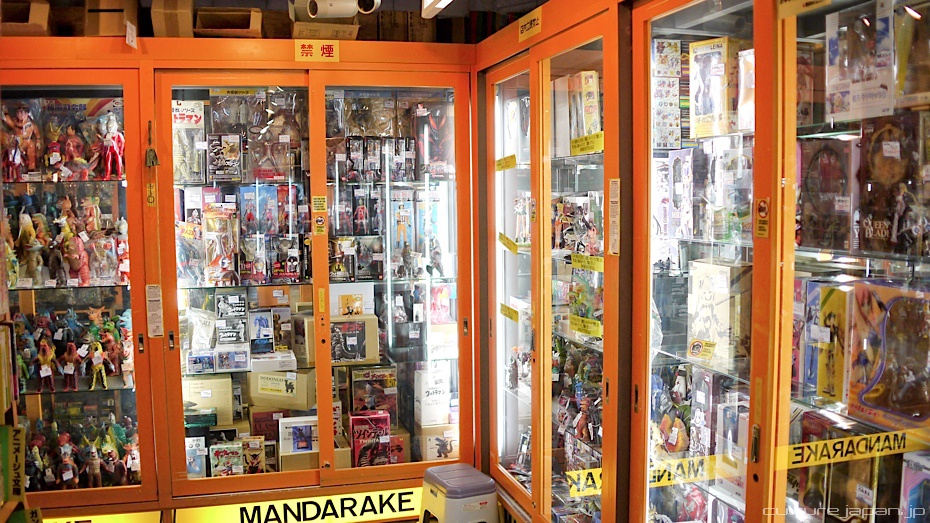 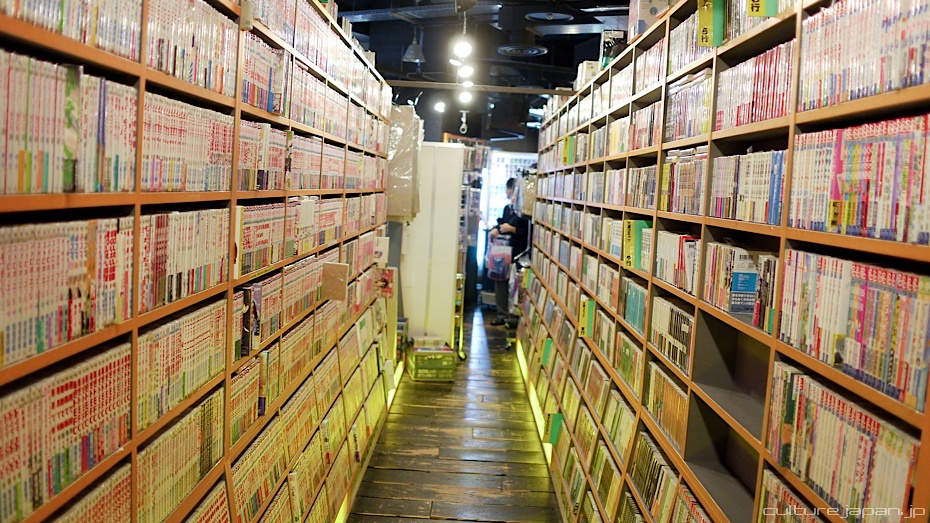 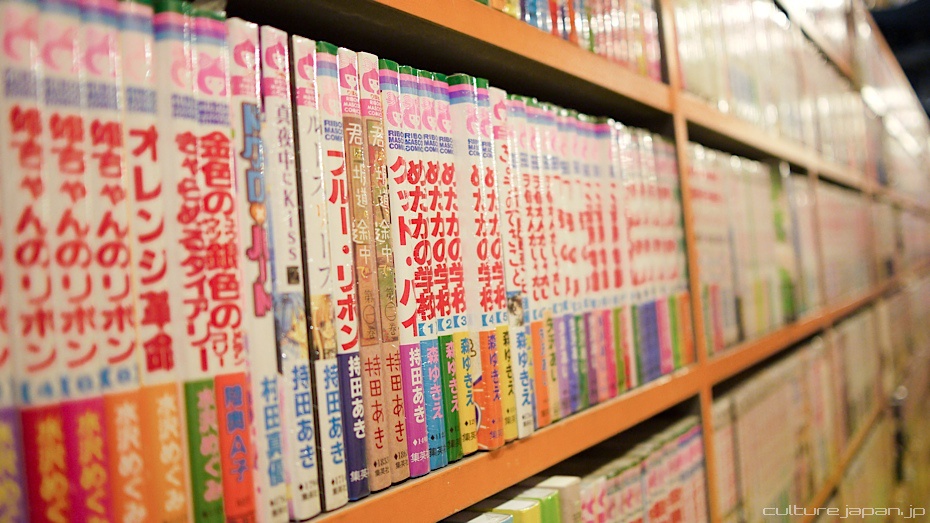 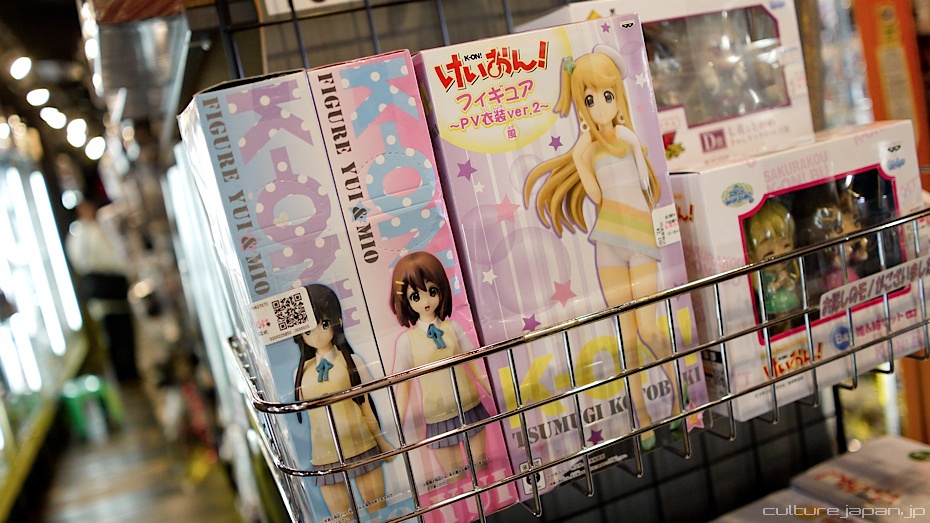 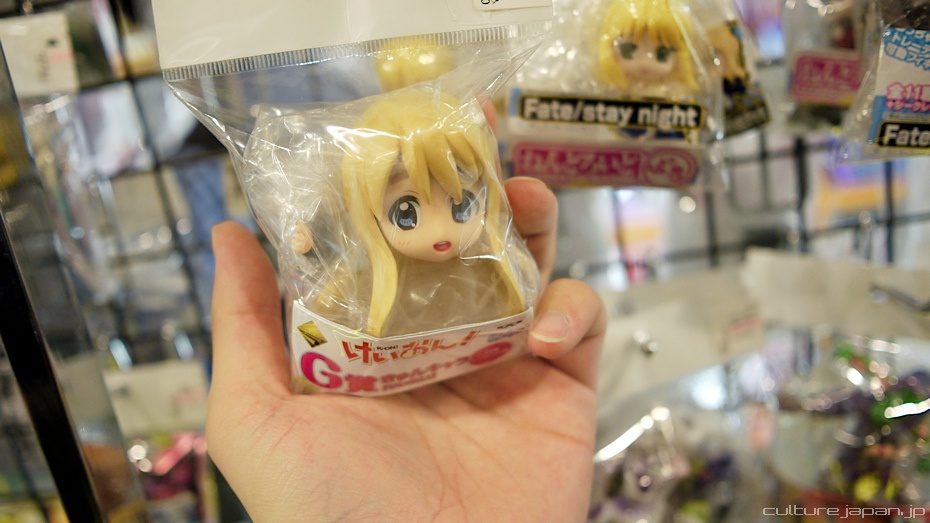 Is this an Ichibankuji? Cant remember but you can get hold of a load. 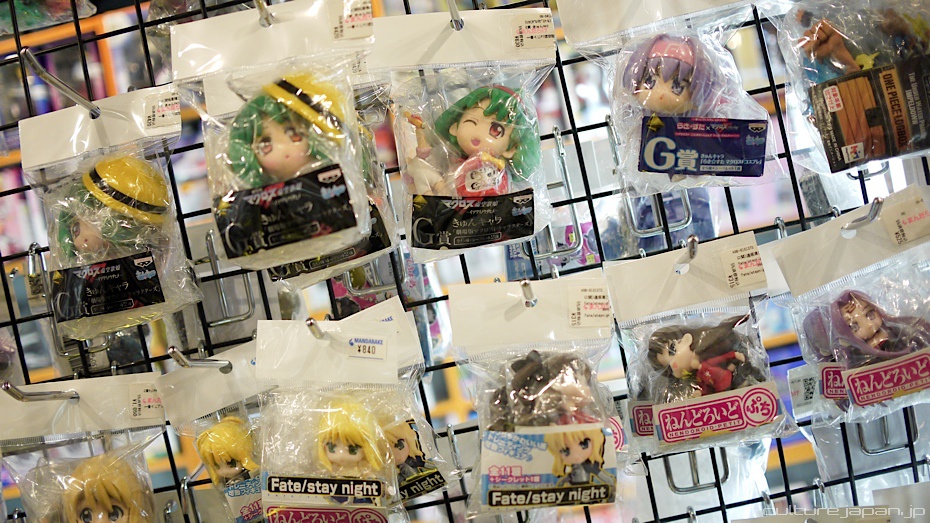 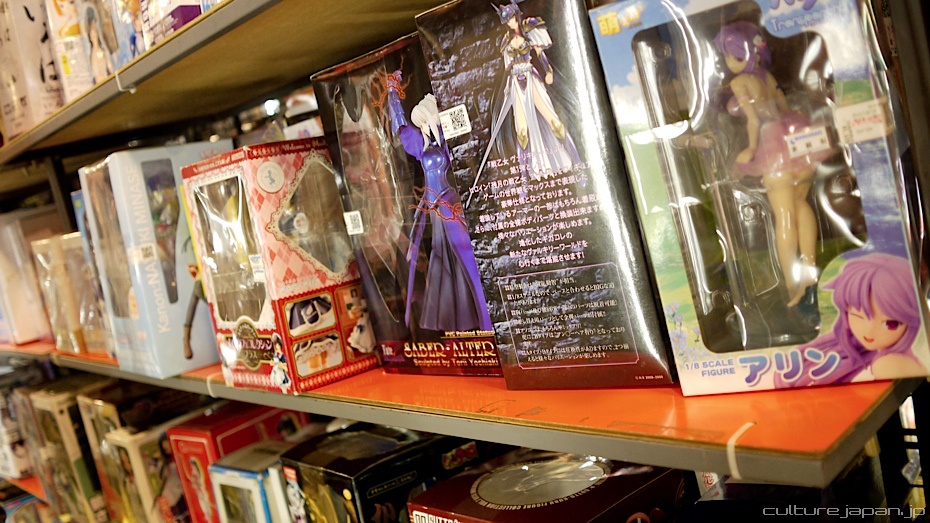 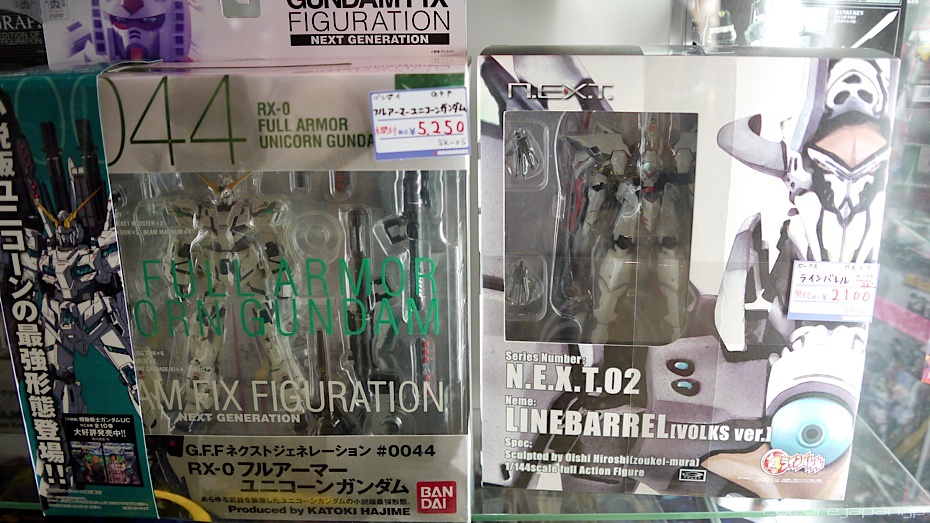 Hardly used anymore but they are still made as exclusives - Japanese telephone cards. 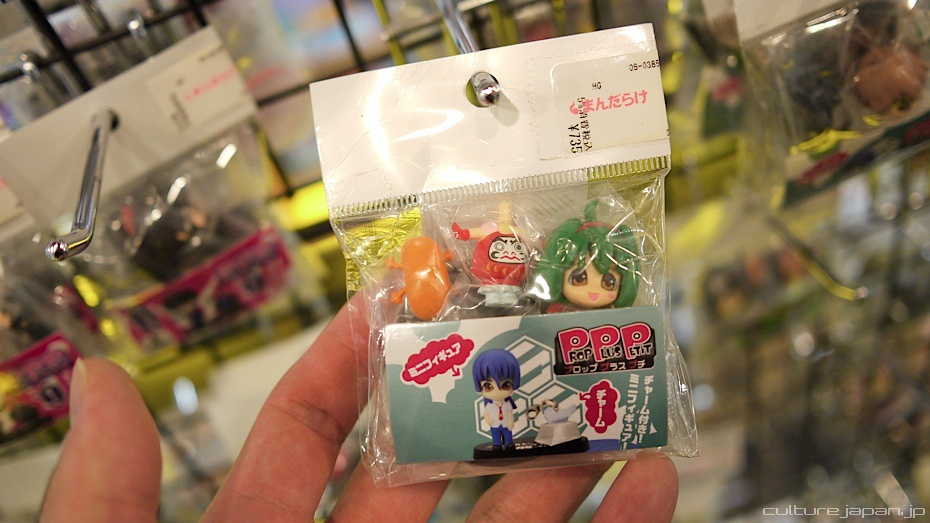 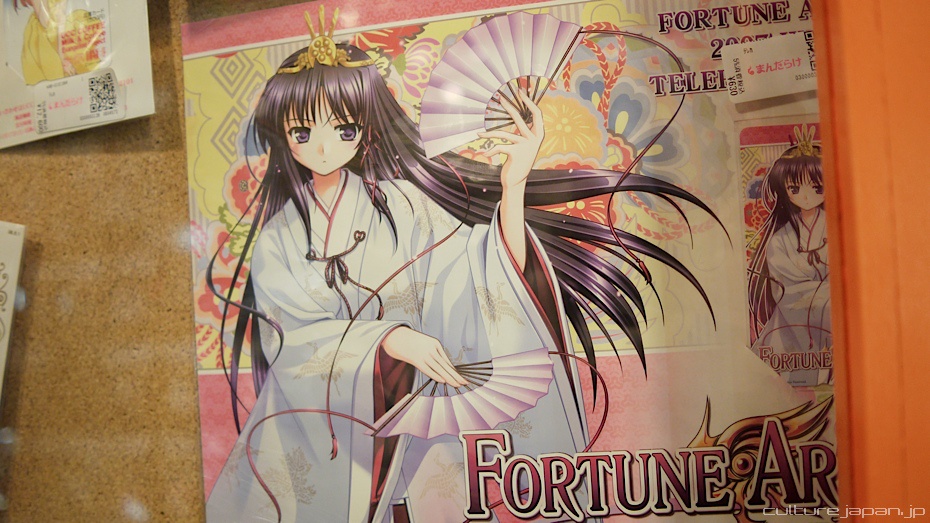 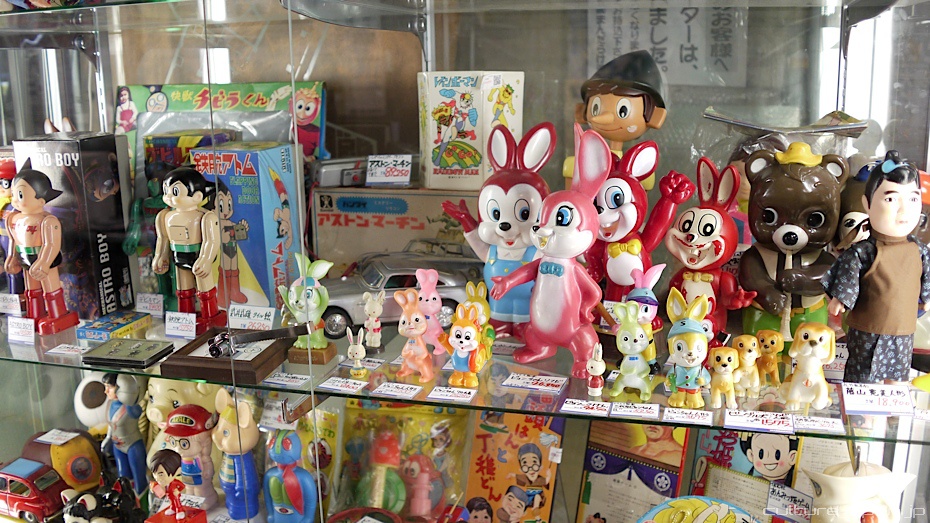 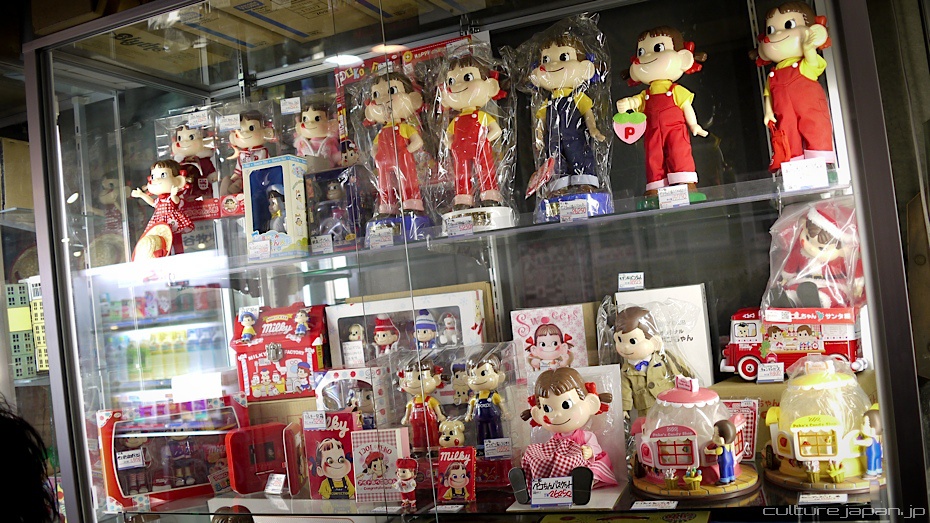 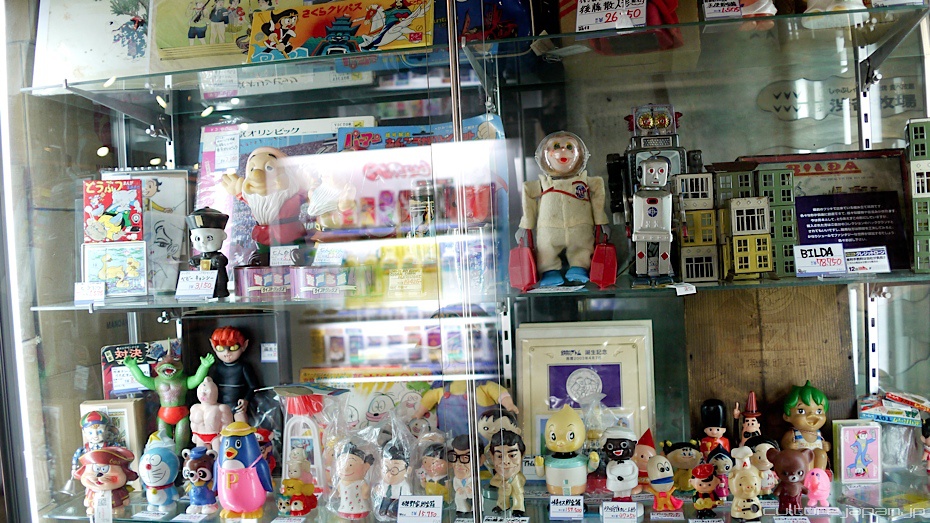 More places to visit in Japan listed below.