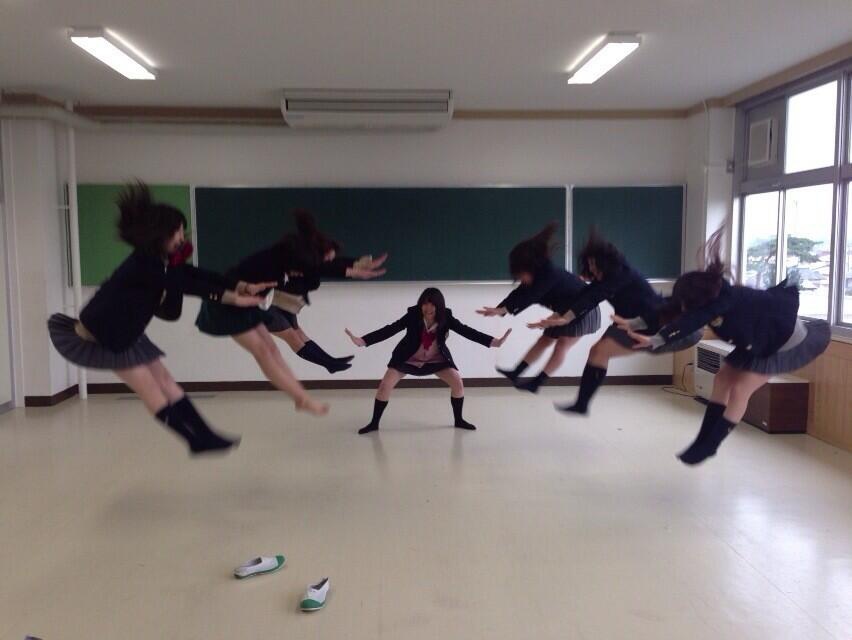 There is a meme going around the Japanese Internets which seem to have been started by Japanese High School Girls called "Makankosappo" . The Kanji is 魔貫光殺砲 and Dragonball fans will know that its a move that Piccolo does which you can see in the video below.

Not sure why Japanese High School girls started this meme but its one of the reasons that prove Japanese High Schools are the best in the world. Period.
The collection of these photos collected from the Internets by Naver and you can find more from the trending topic on Twitter. Makankosappo caught on and now not just the school girls are doing it. Any of you care to try some Makankosappo shenanigans?

The source of each photo in the following links like this > pic.twitter.com/OVS9fc1eqO 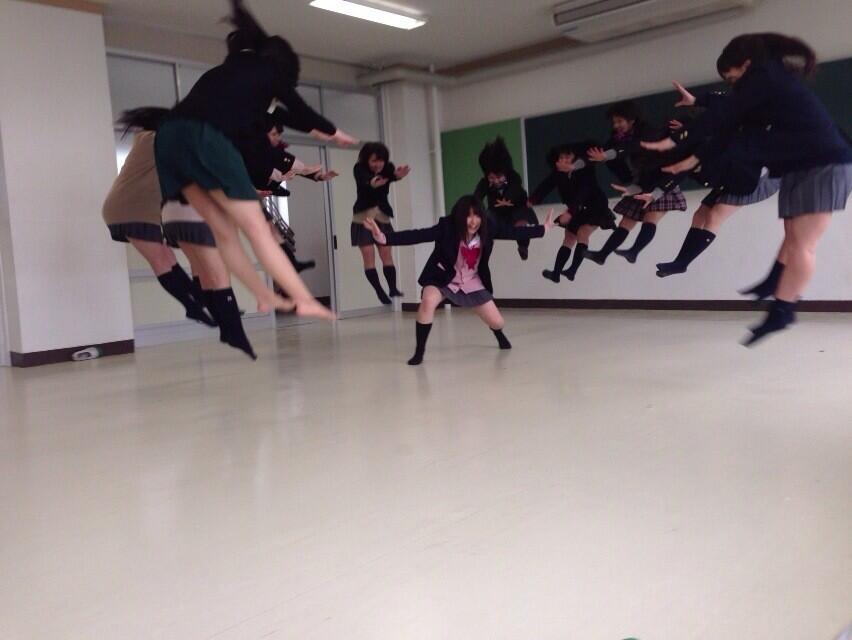 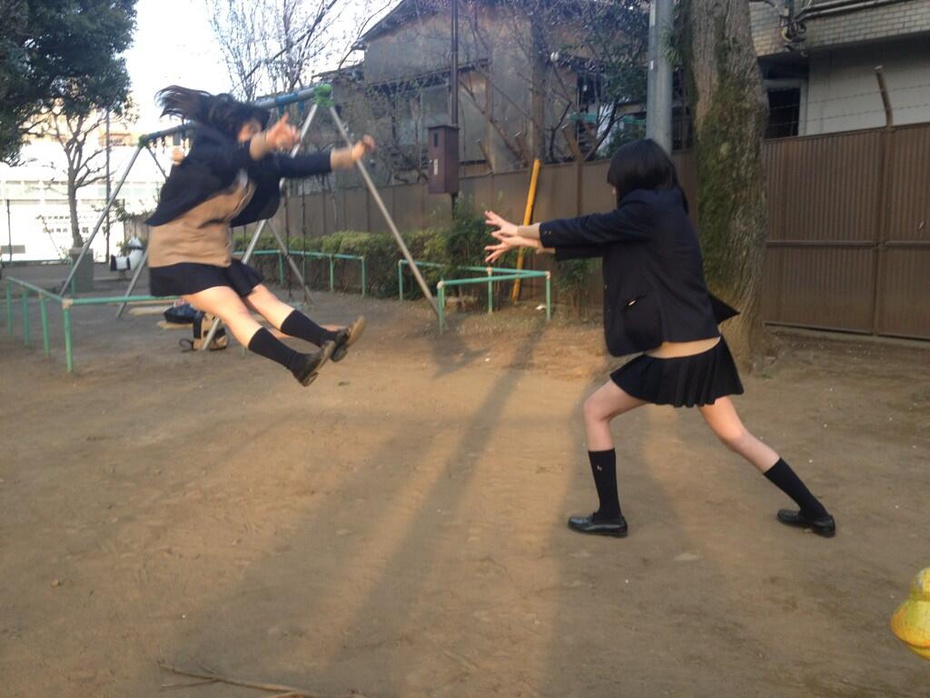 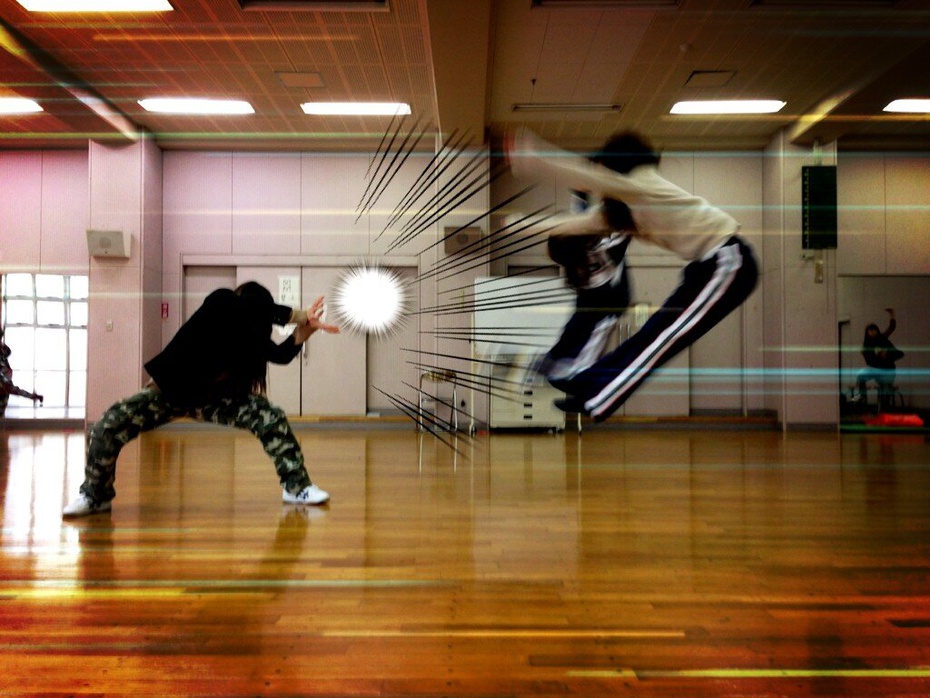 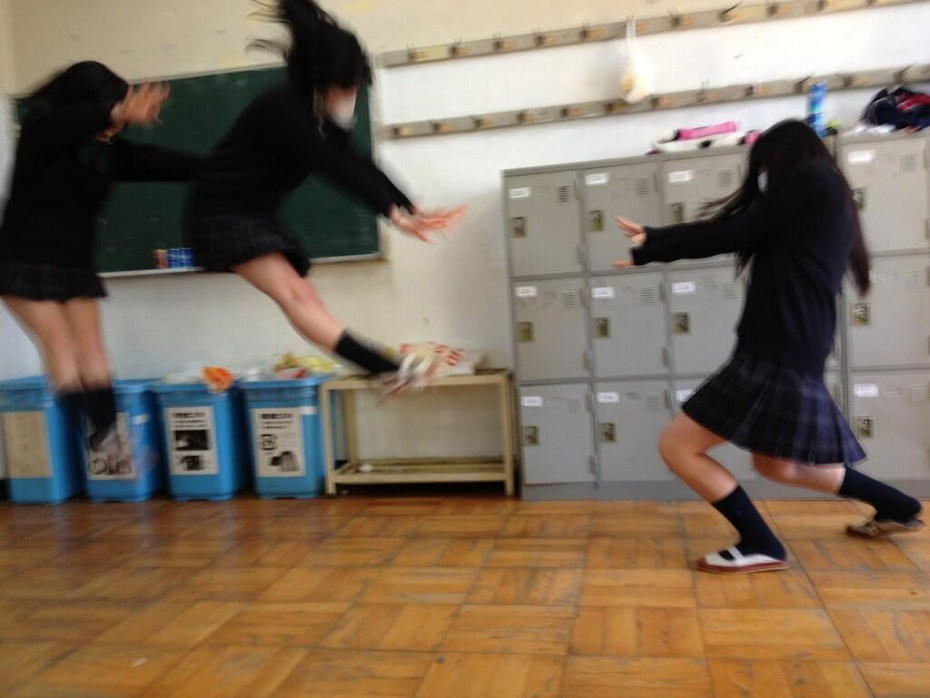 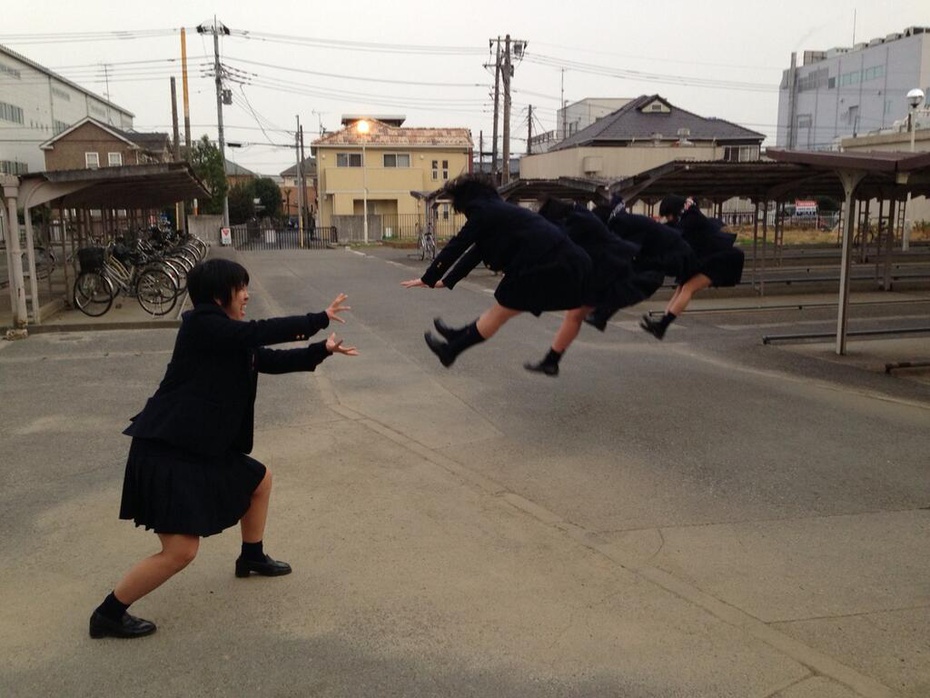 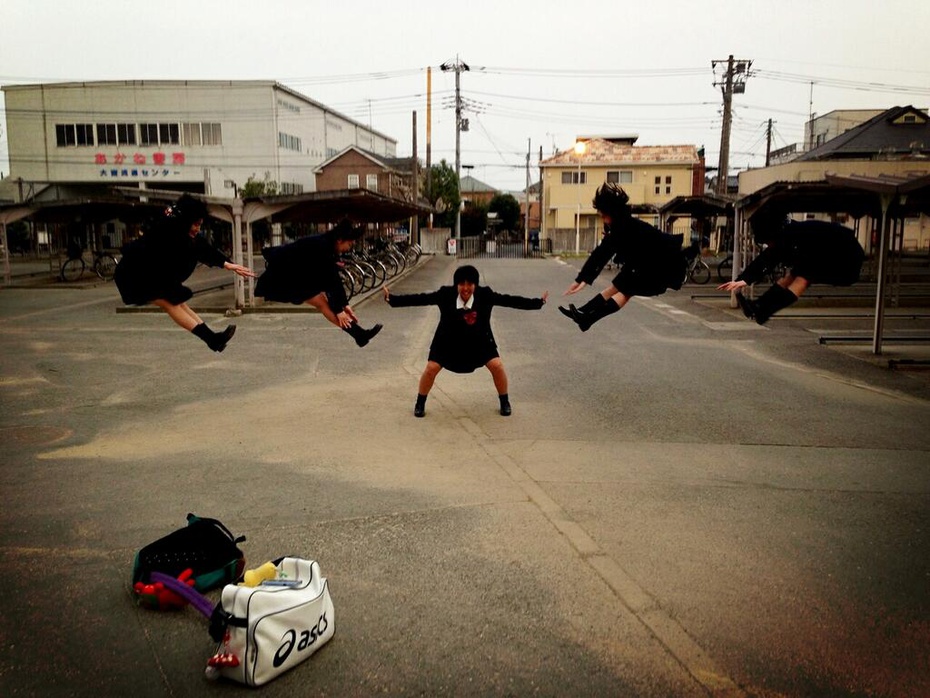 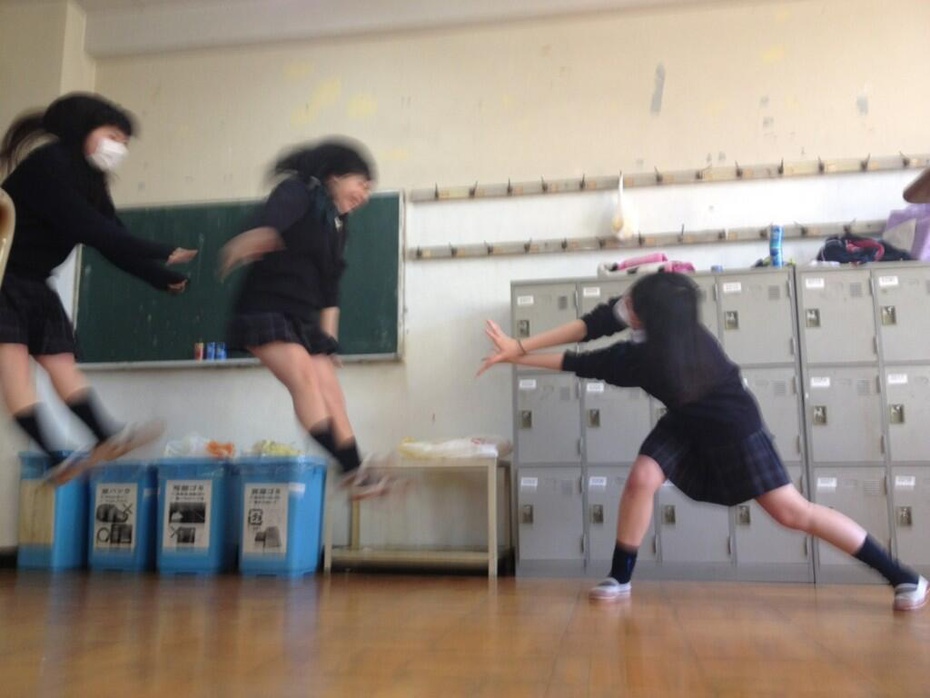 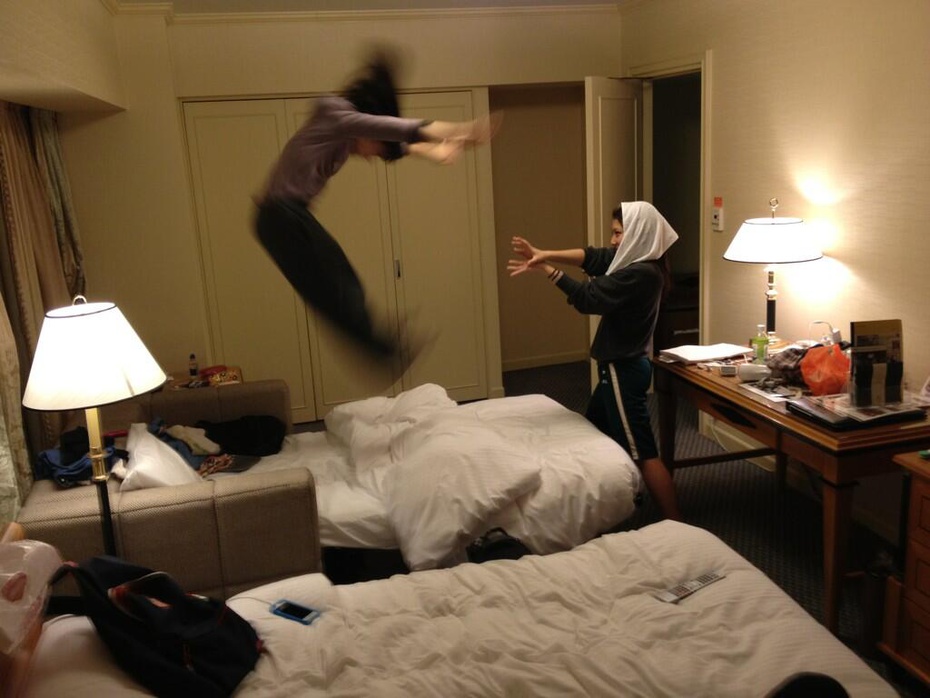 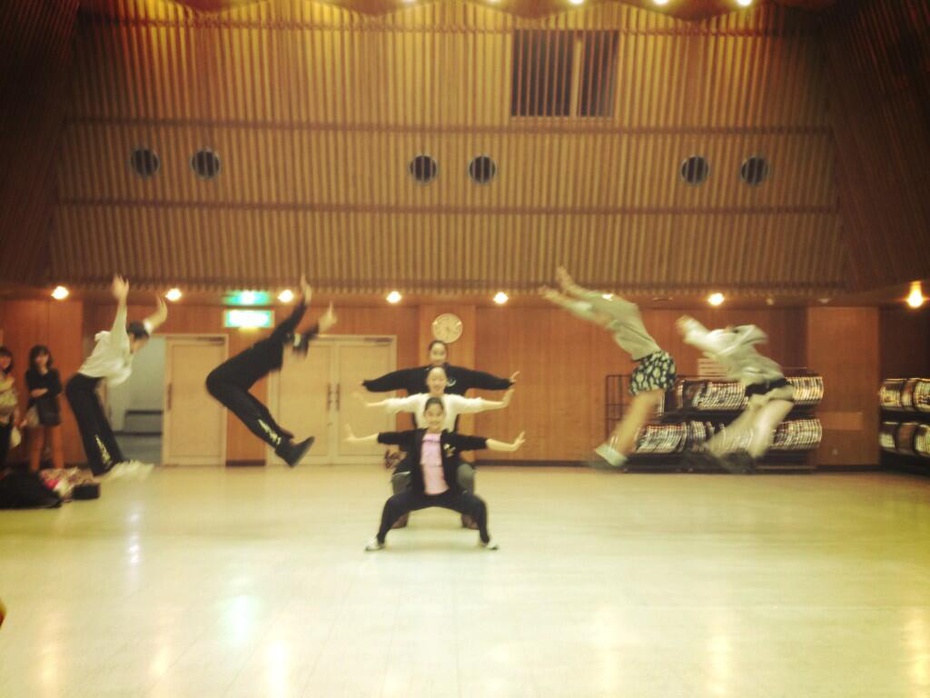 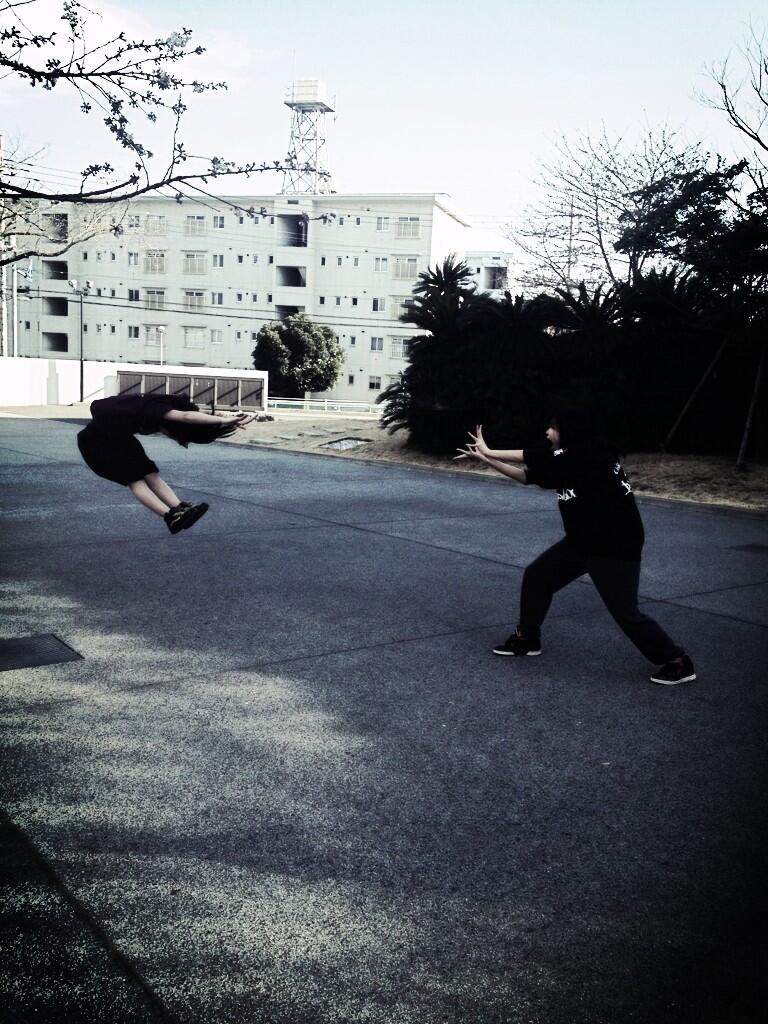 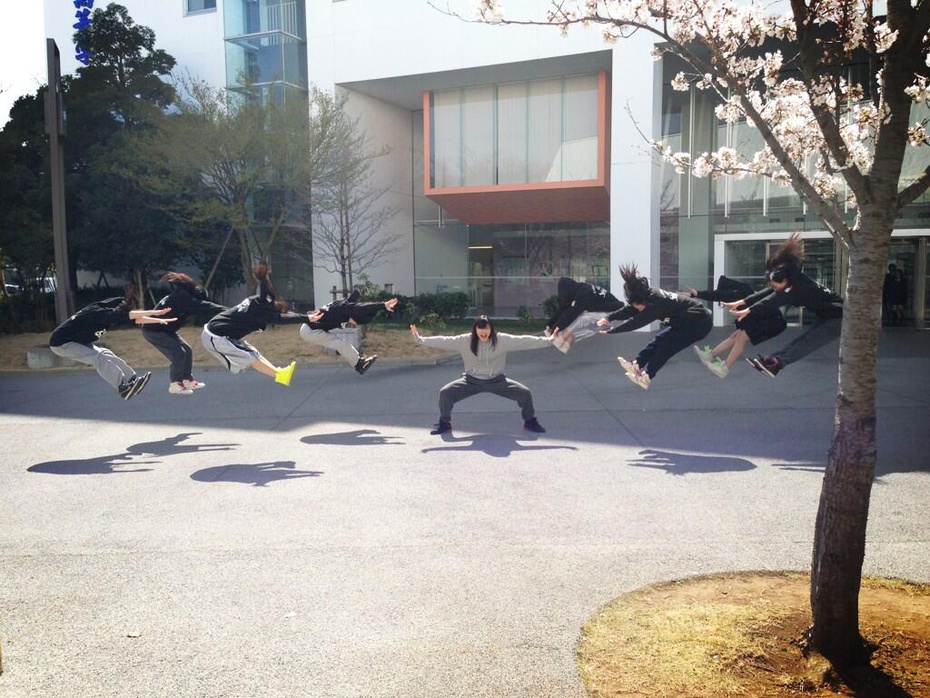 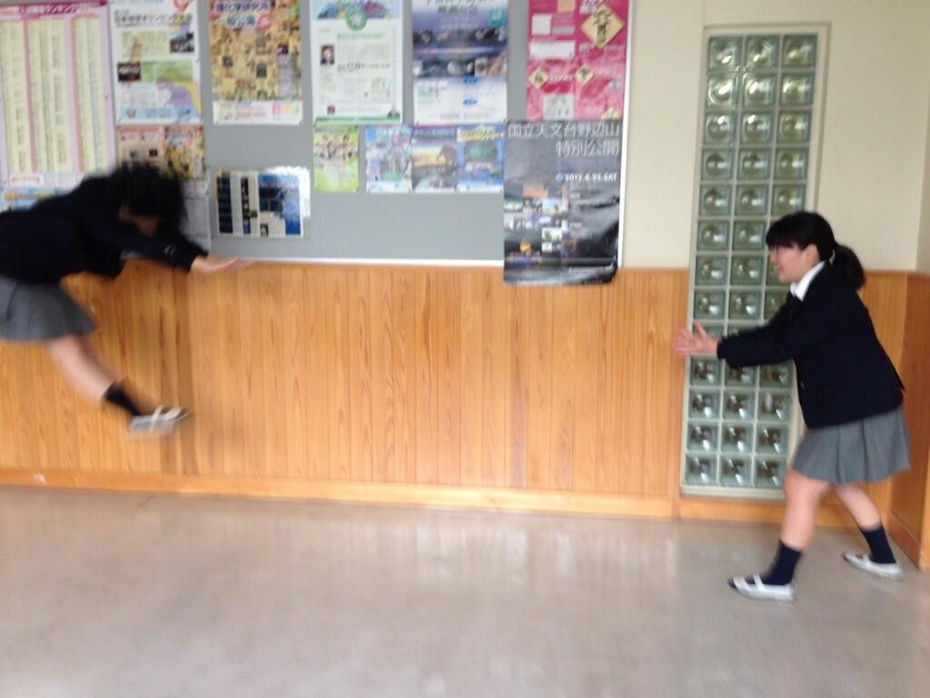 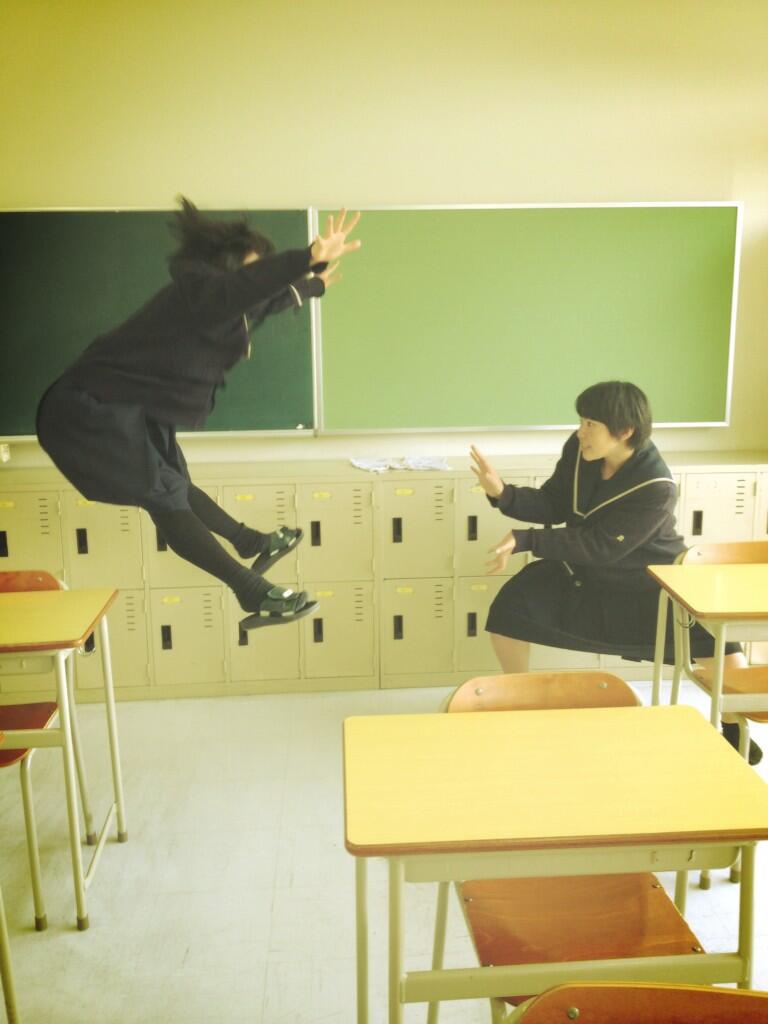 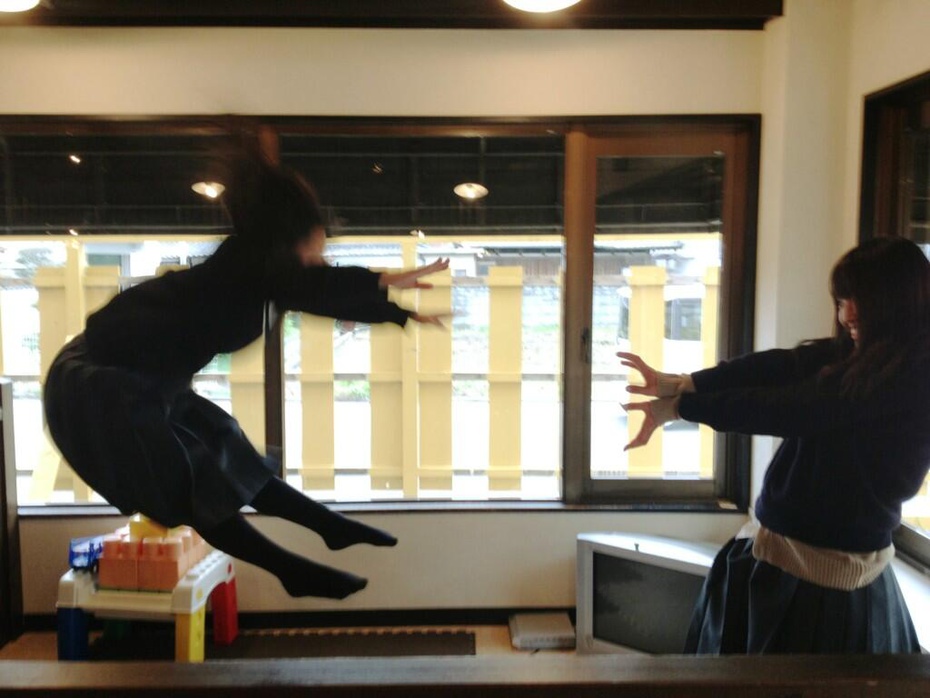 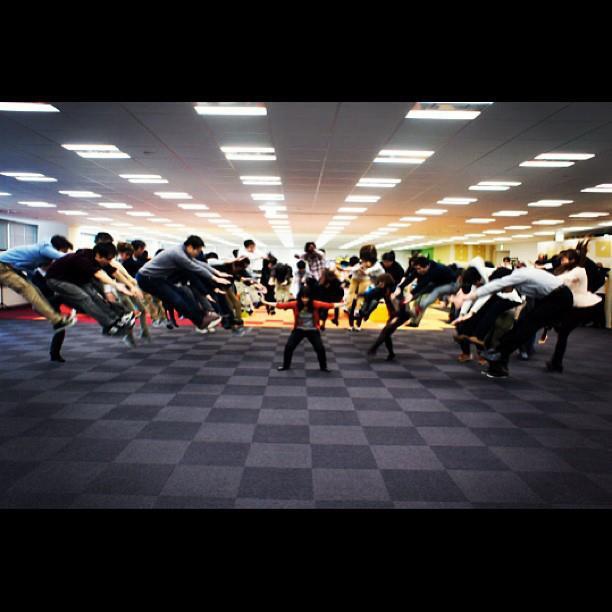 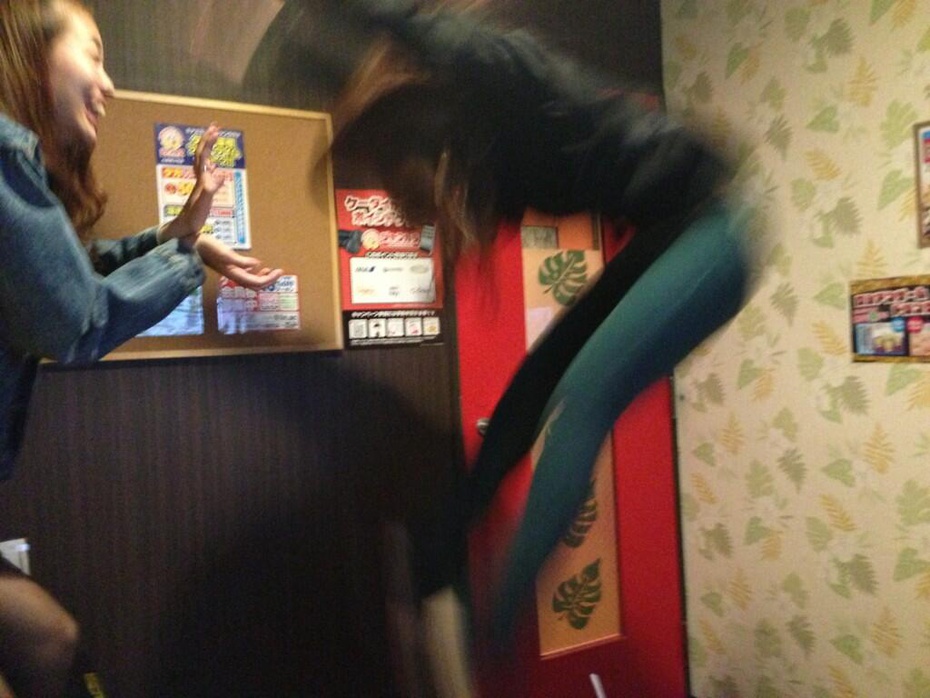 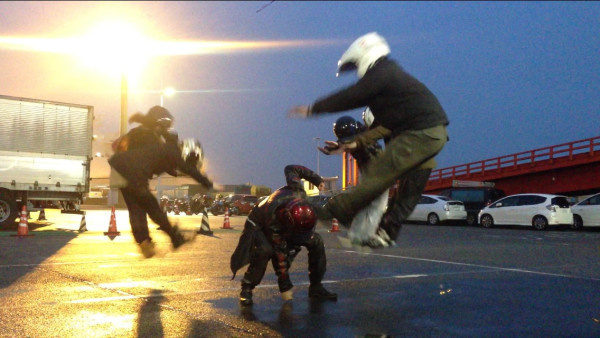 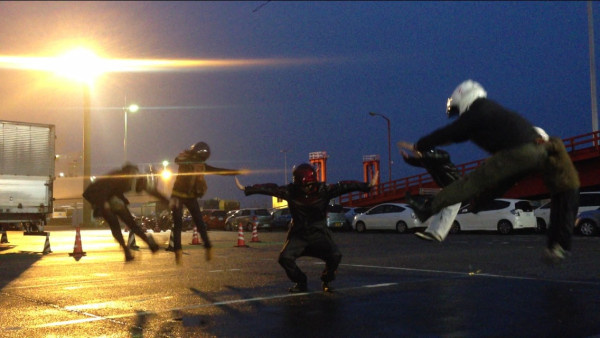 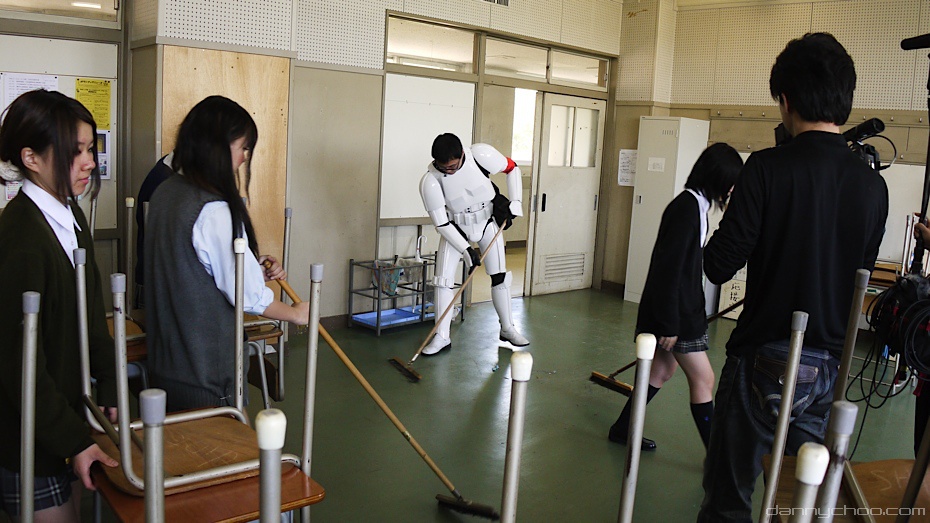 And her are more reasons why Japanese High Schools are the best in the world - its just like anime! You can see all the photos that I've taken in my school visits below. 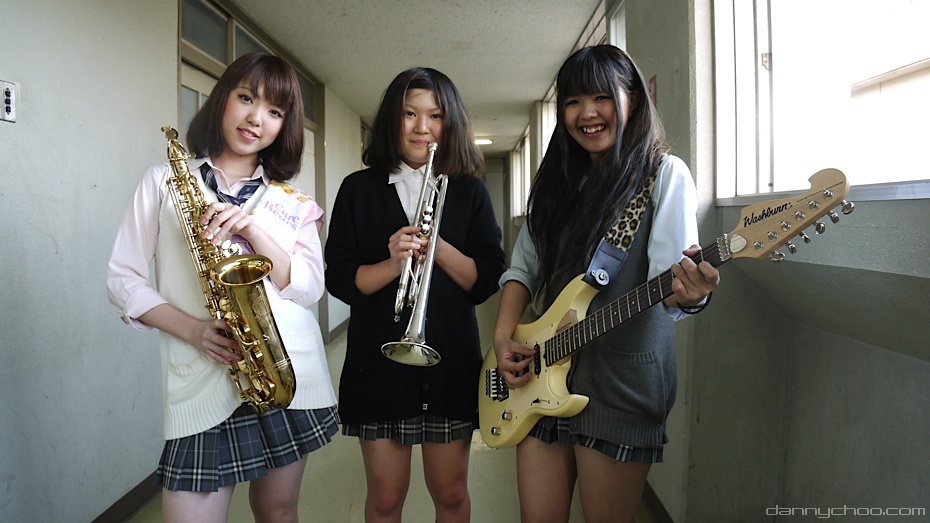 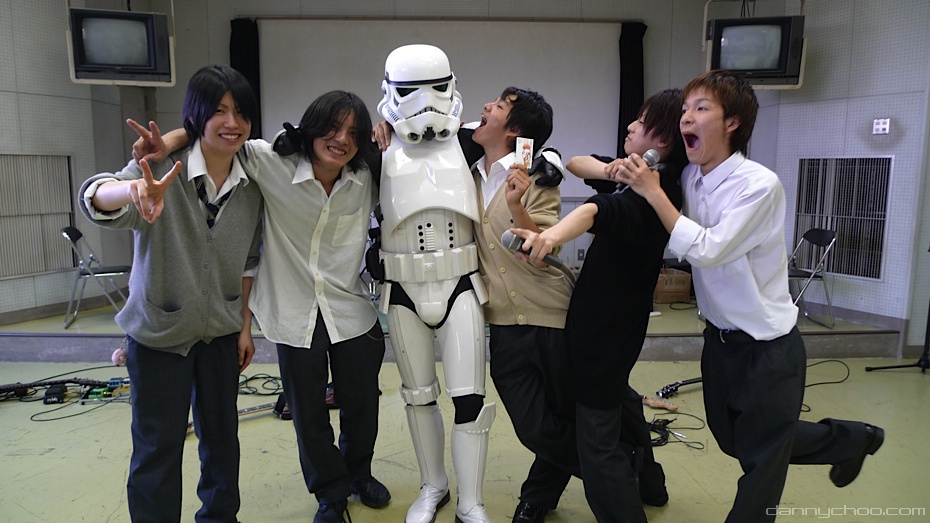 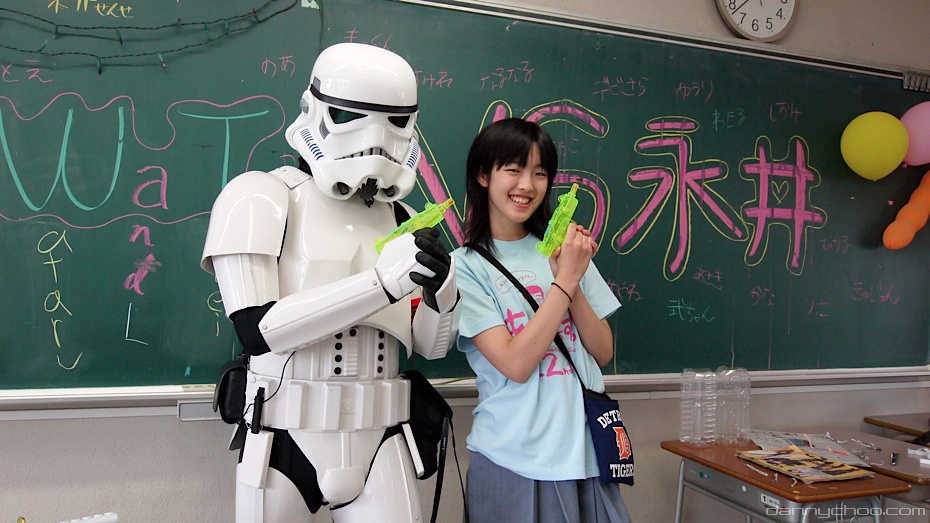 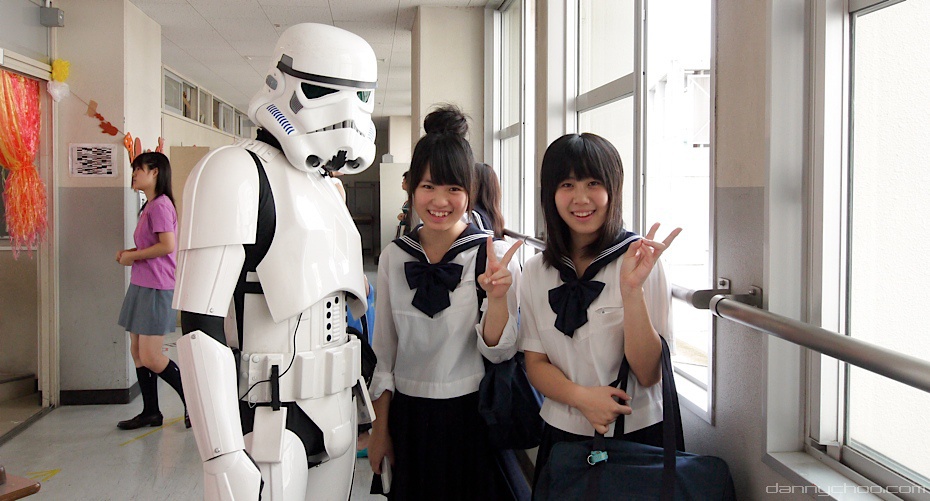 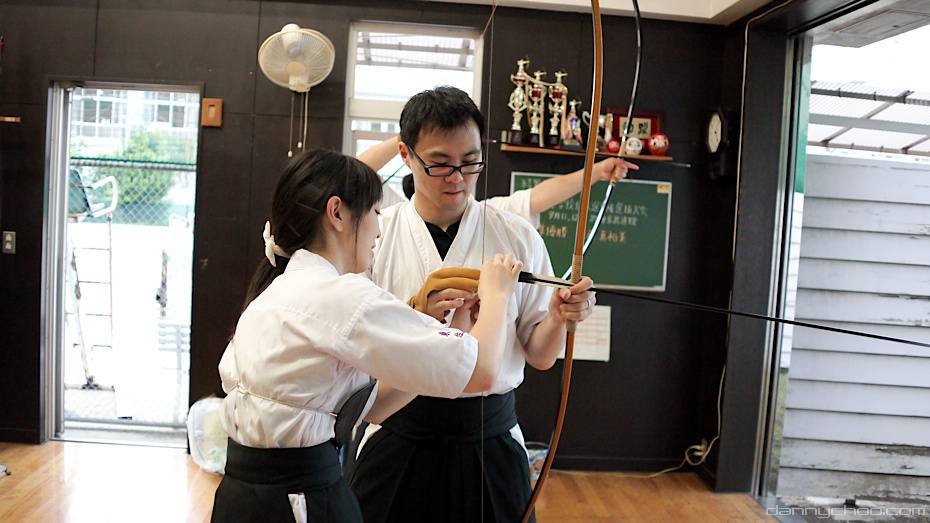