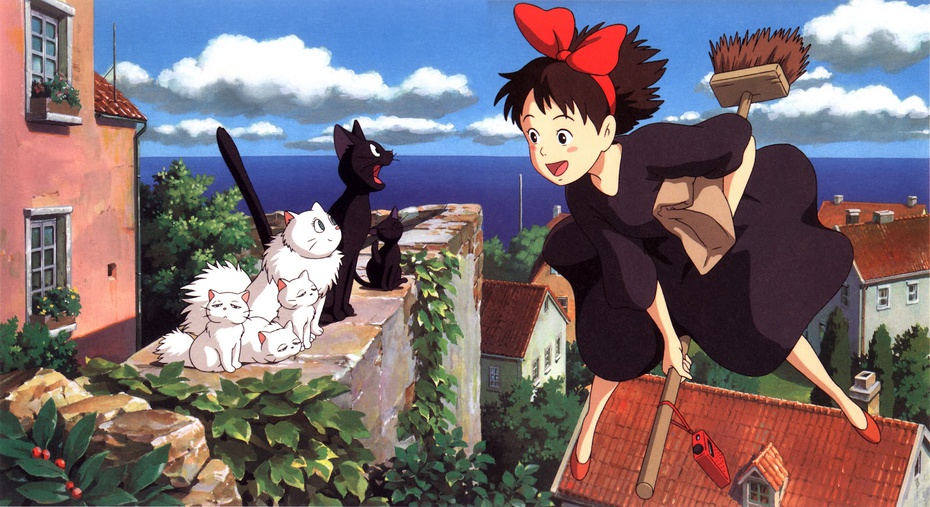 The rumor turned out to be true! Kiki's Delivery Service (Majo no Takkyubin) will be getting the live action movie treatment next Spring as announced on TV this morning in Japan and in Yahoo News.

Kiki will be played by 16 year old cutie Fuuka Koshiba who so far has appeared in a few drama and commercials.

Kiki's Delivery Service is my most fave Ghibli flick - the story that follows Kiki is so adorable and memorable as I first watched it during the time when I was still learning Japanese.

More details as they are revealed but for now see Koshiba-san in action below.