Mentioned it here n there but didn't get round to writing up a post on this. Am presenting on another TV show called Kira Kira Asia - A program which introduces Japanese Pop Culture to Asia. Tis broadcast across Japan on BS11 and also in Shanghai and across Taiwan too.
You've seen some photos from behind the scenes in previous posts which I've tagged "kirakira."

Other presenters on the show are Asano-san and Yichun over in Shanghai. Trailer for the show below. Tis already into the 4th episode though ^^; Not sure when folks in Shanghai and Taiwan can see it but folks in Japan can catch it on BS11 every Friday evening from 00:30 - 01:00. 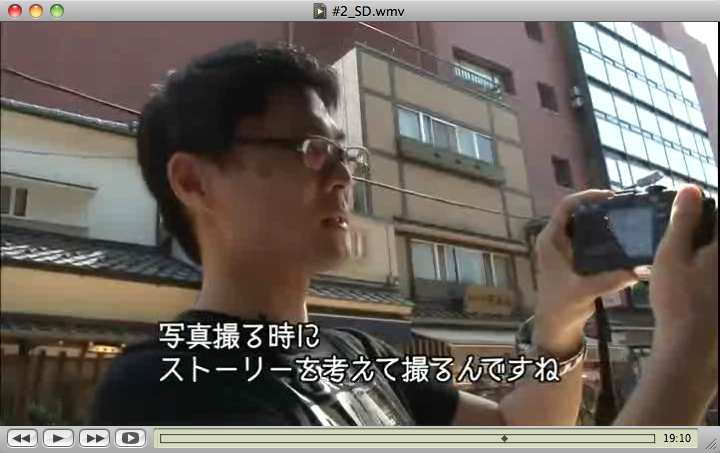 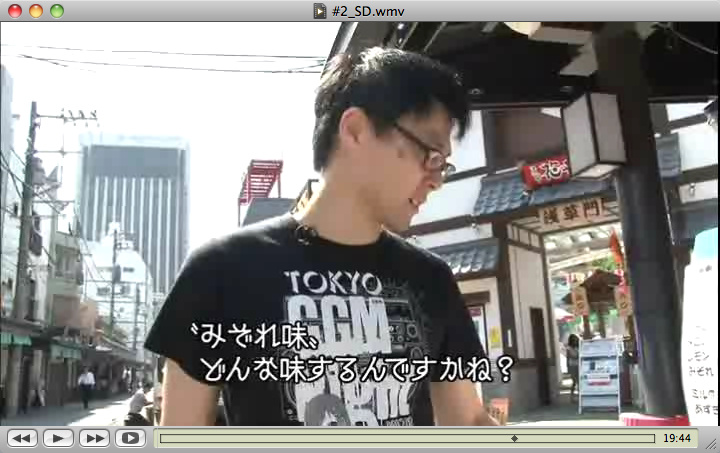 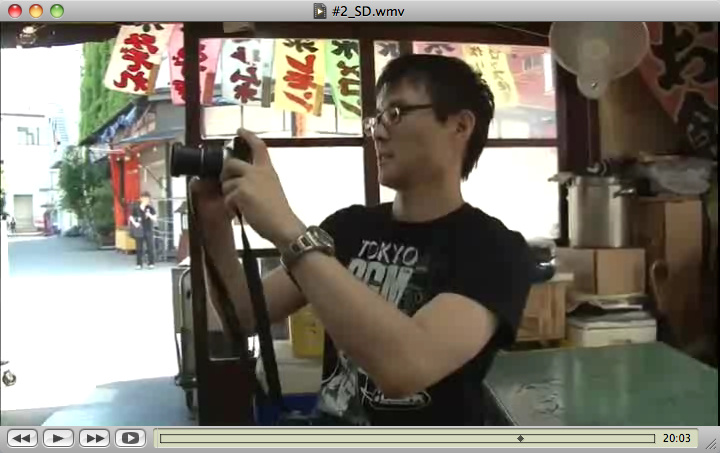 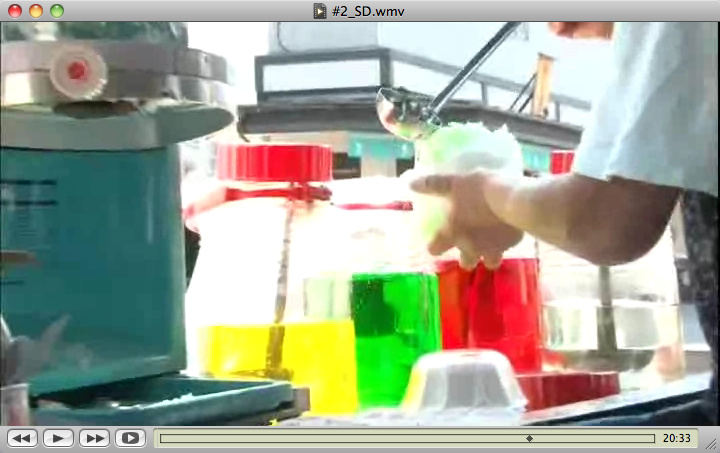 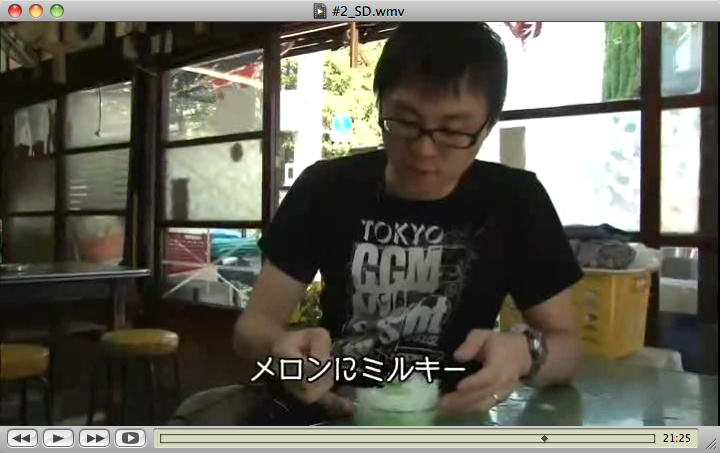 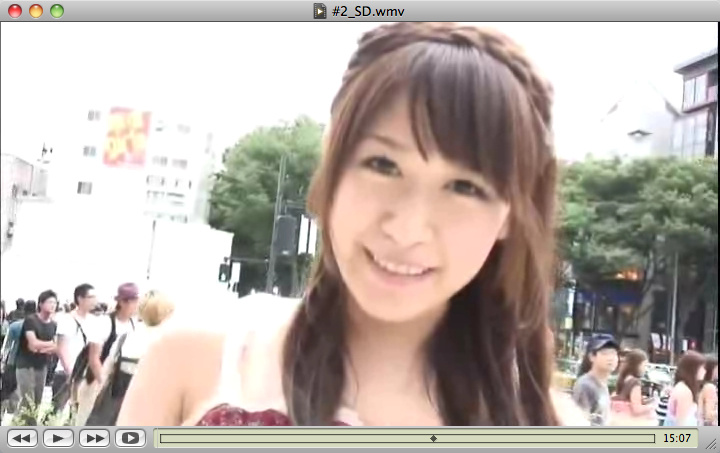 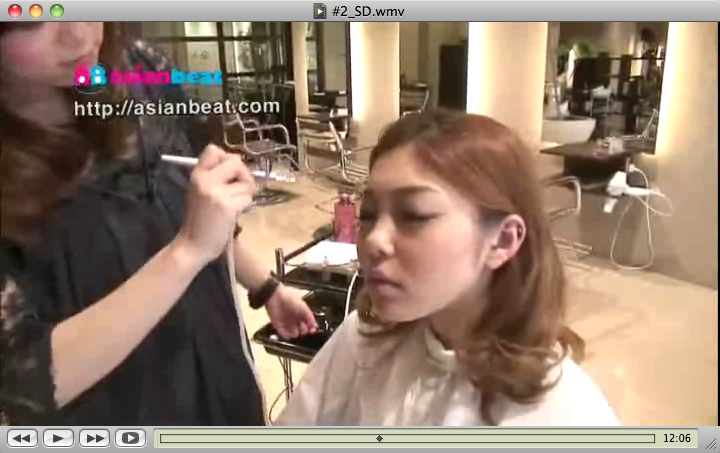 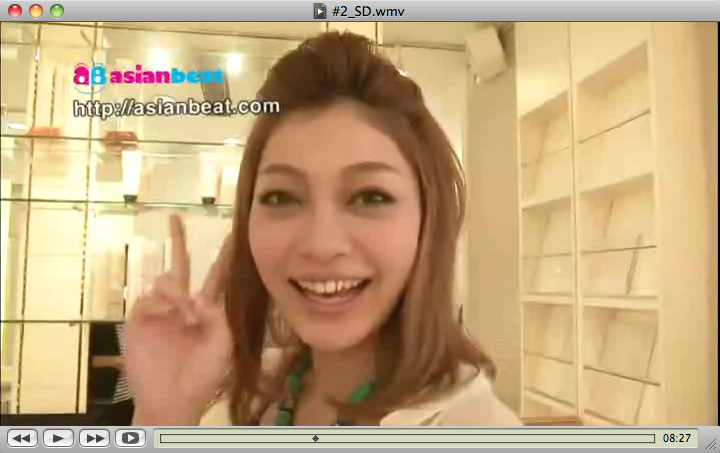 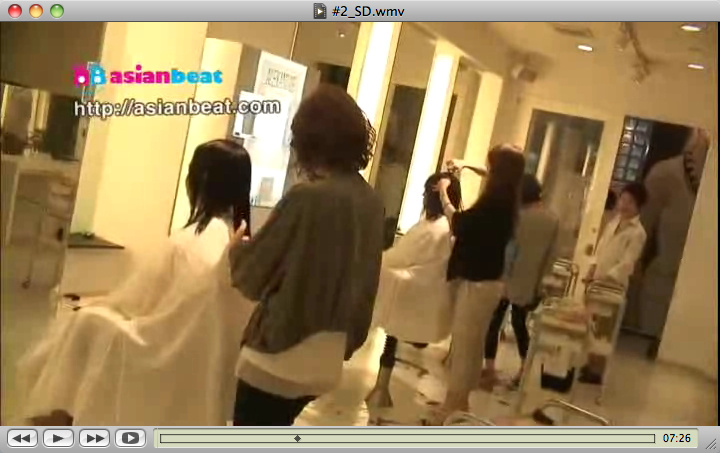 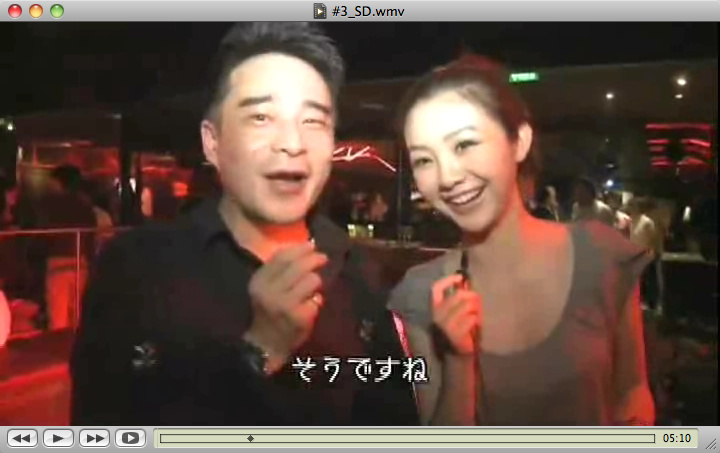 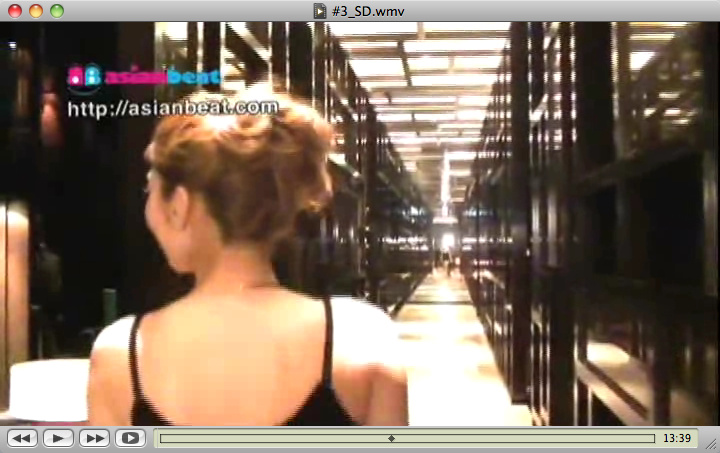 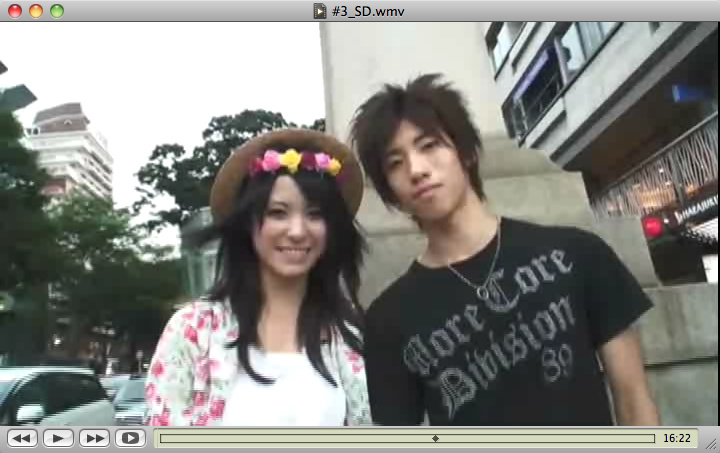 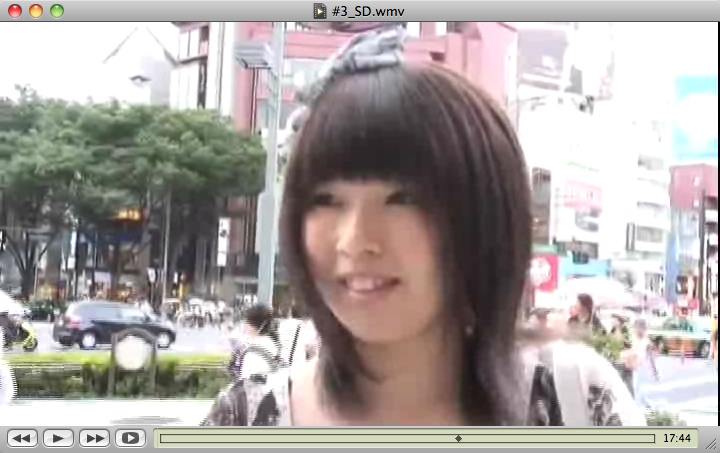 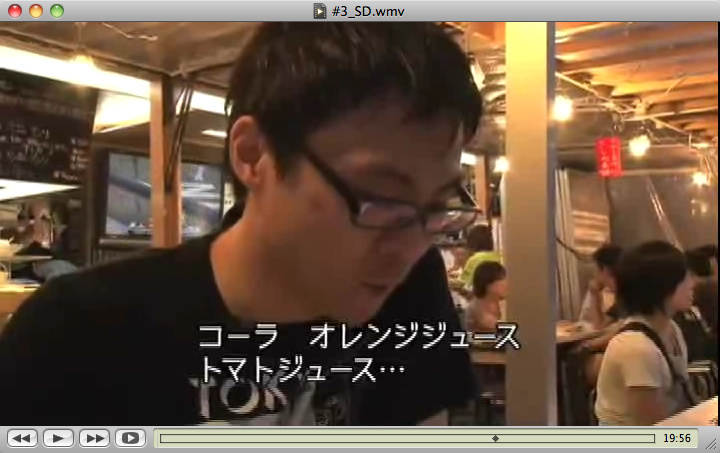 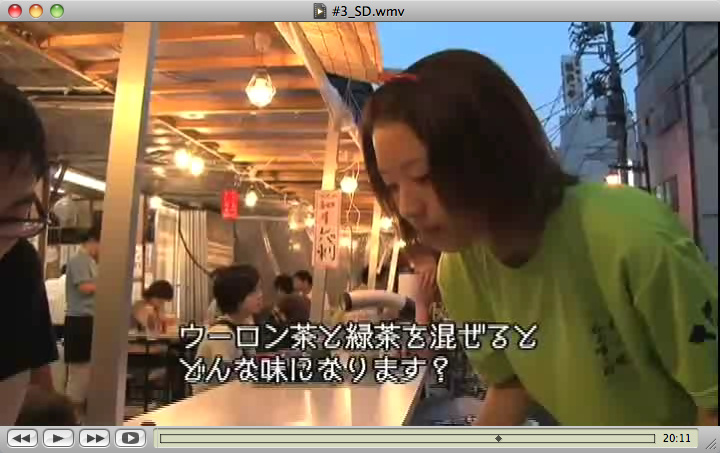 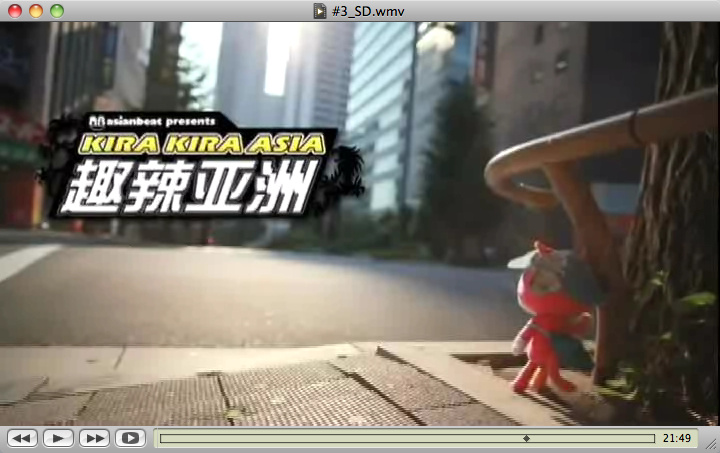 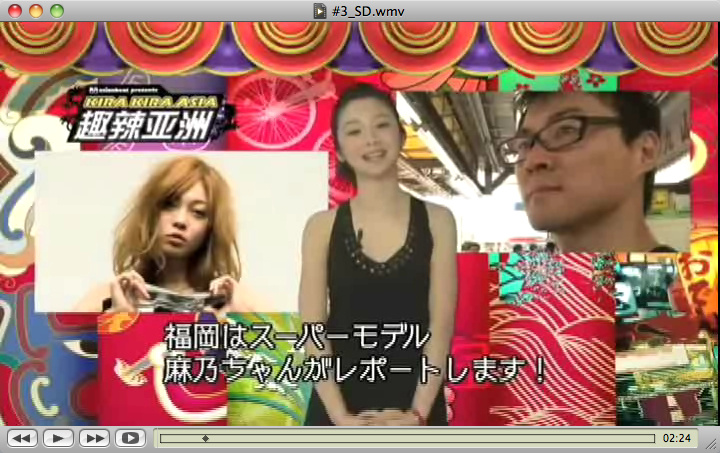