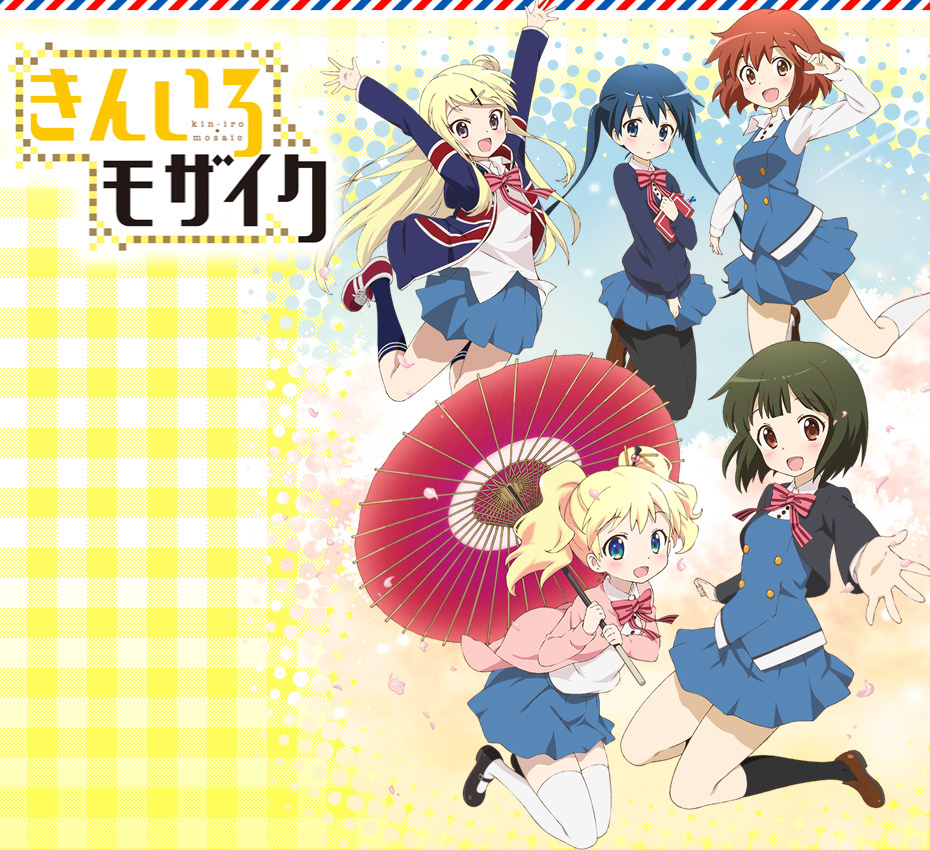 Kiniro Mosaic is an upcoming anime series based on the manga of the same name. The anime will be directed by Tensho with animation production by Studio Gokumi (A-Channel, Saki Zenkoku-hen). It's scheduled to start broadcasting from July this year. 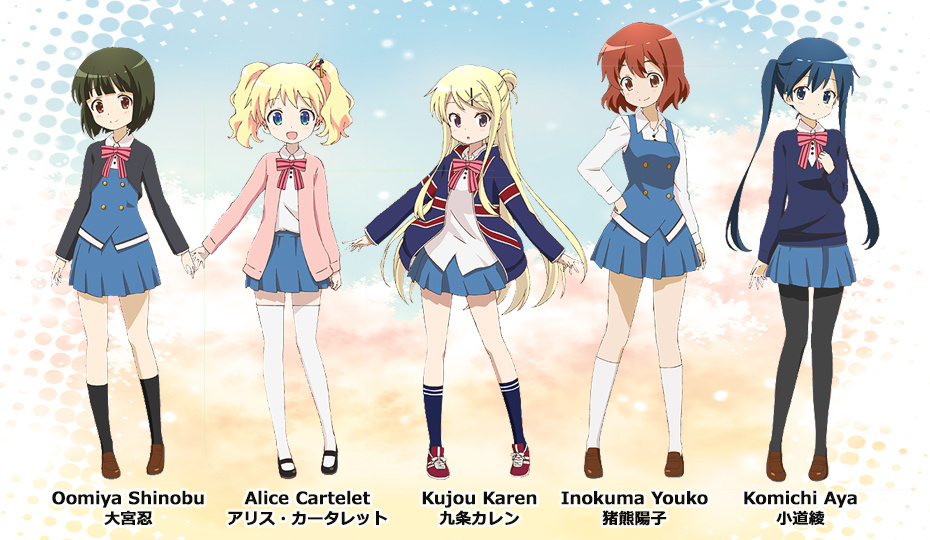 Oomiya Shinobu is an everyday 15-year old girl who currently attends a Japanese all-girls high school. The one thing that makes her different is that while she was in middle school, she stayed in England for a short time with a host family. Now that she's back in Japan she often thinks back fondly of her time in England... when one day she receives an unexpected letter via airmail.

The letter is from the daughter of host family she stayed with while in England - a beautiful girl with blond hair and blue eyes named Alice Cartelet. The letter says that Alice is coming to visit Shinobu in Japan. The story focuses on the everyday school life of Shinobu, Alice and her rival childhood friend Kujou Karen, as well as Shinobu's friends Inokuma Youko and Komichi Aya.

See their full details on the official character page. I kinda like Alice the most out of this bunch ^^;

If any of the PVs were eaten by YouTube, you can try this search query to find a replacement.

The OP and ED theme will both be sung by all the main characters under the unit name 'Rhodanthe*', but the name of the songs haven't been announced yet. Check the official music page for updates. 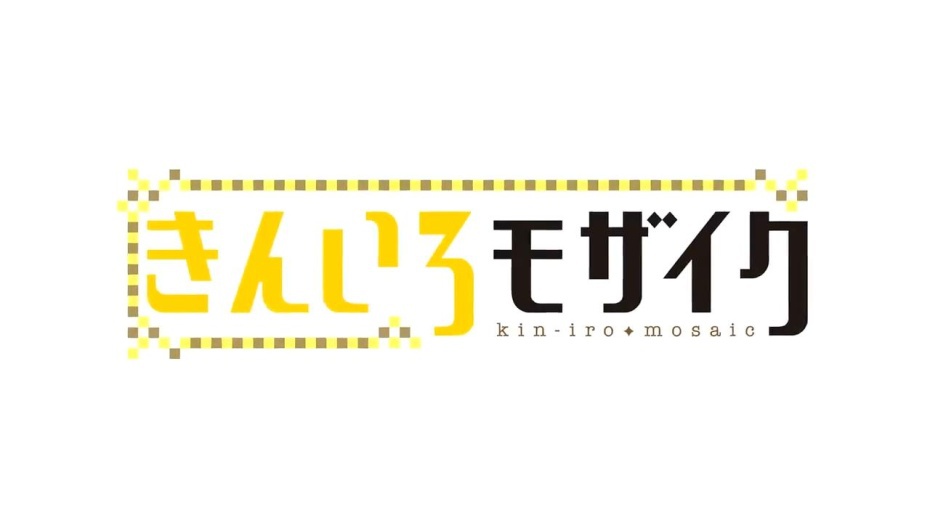 These screenshots all come from the PV seen above! 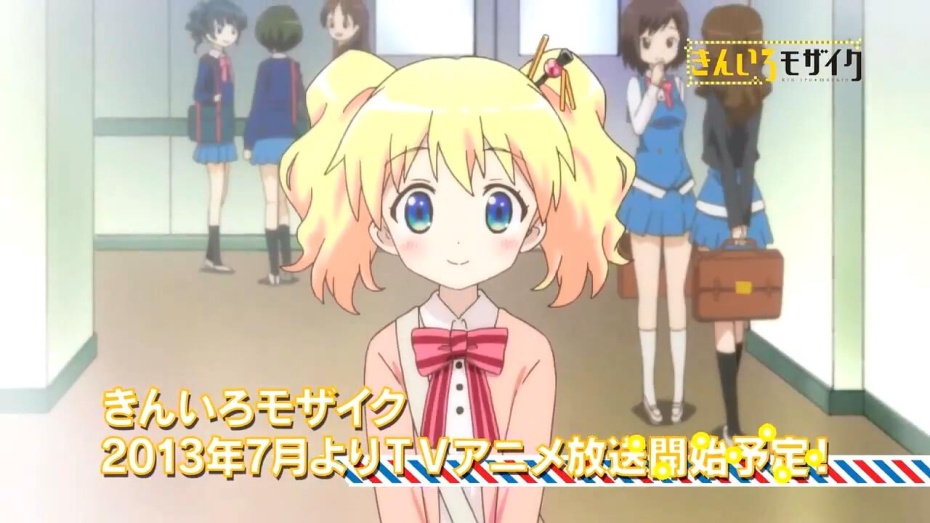 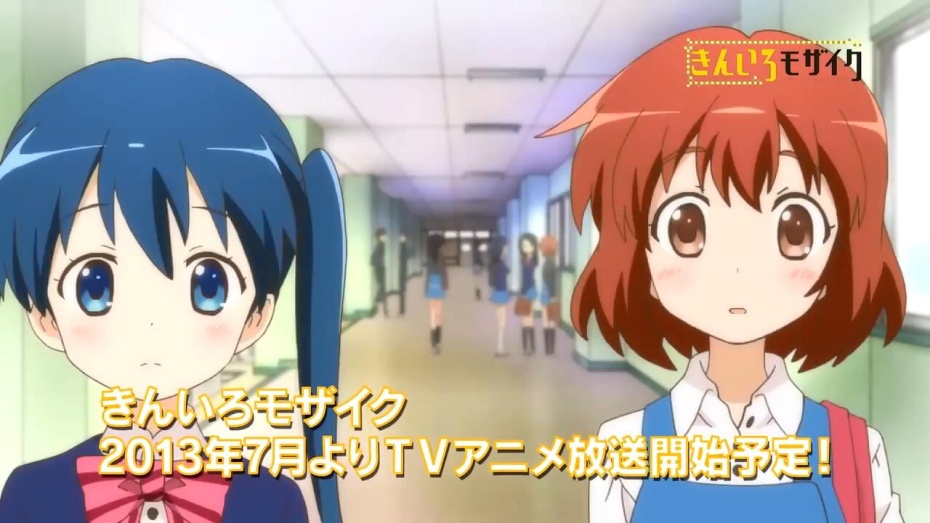 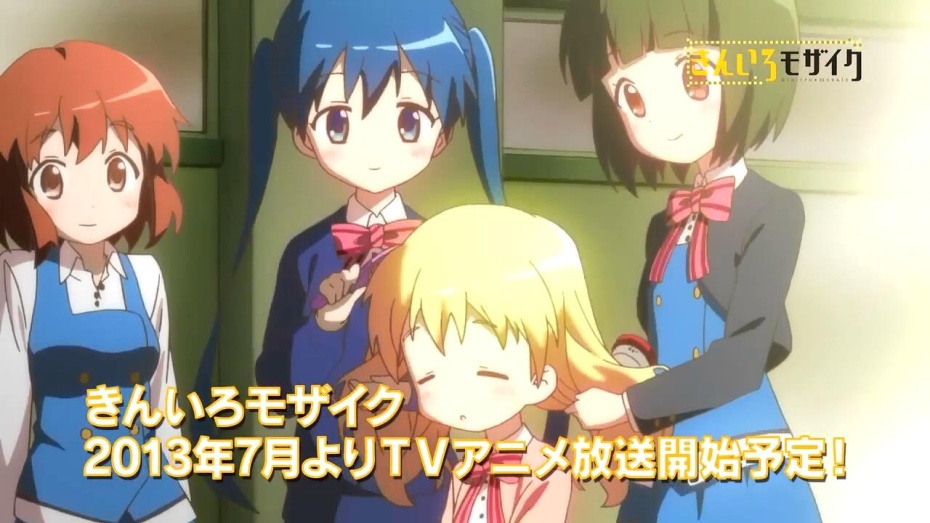 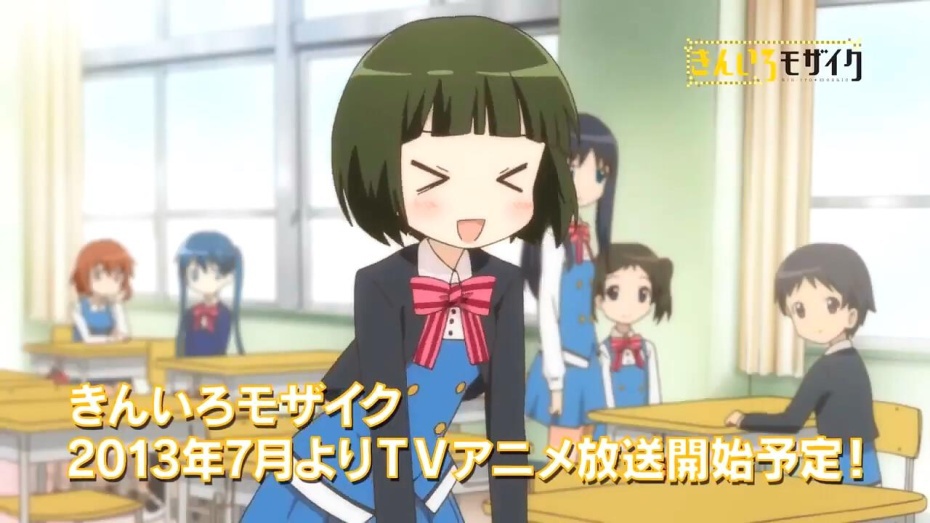 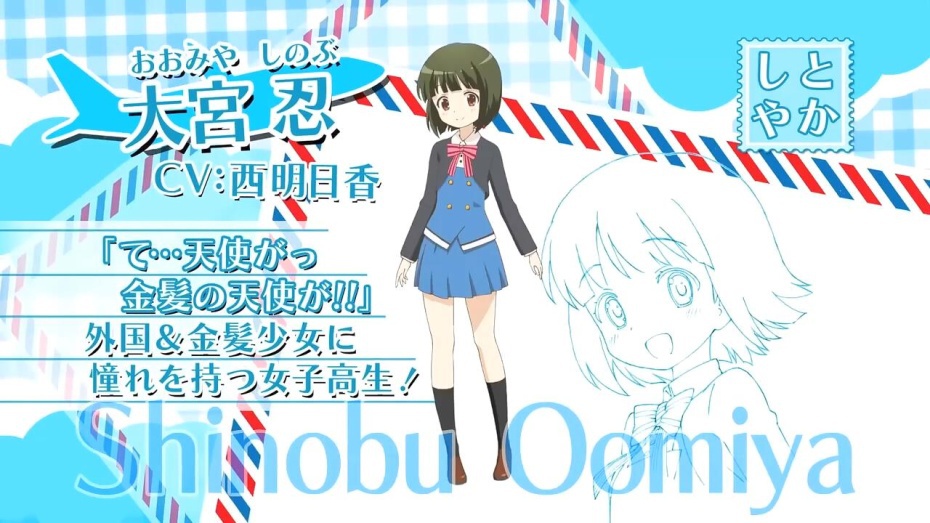 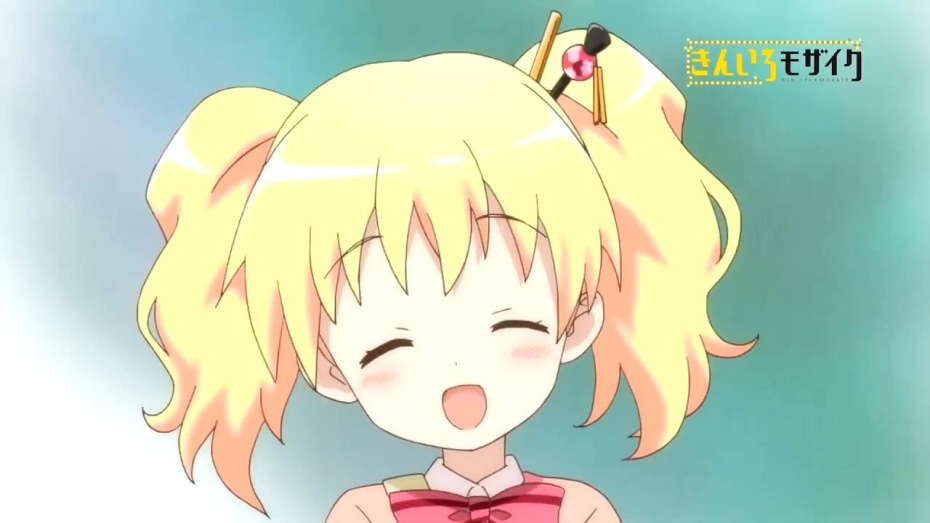 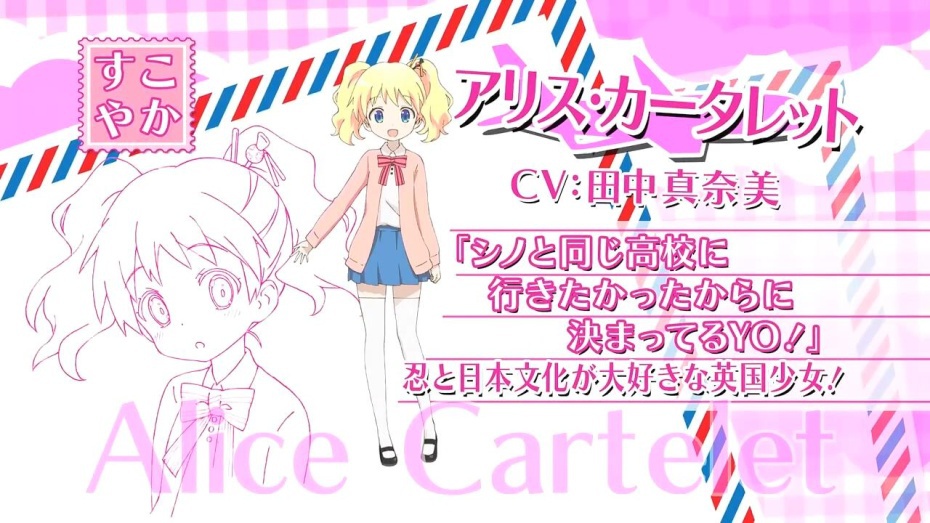 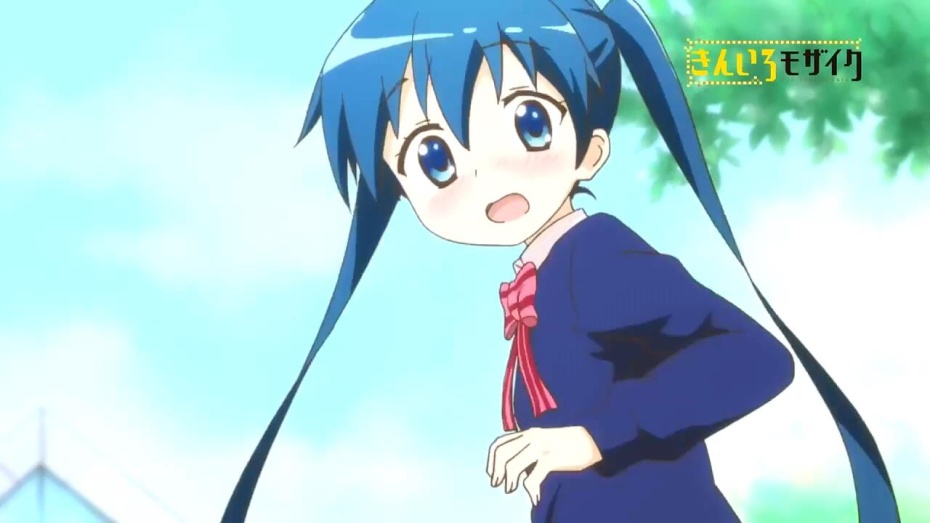 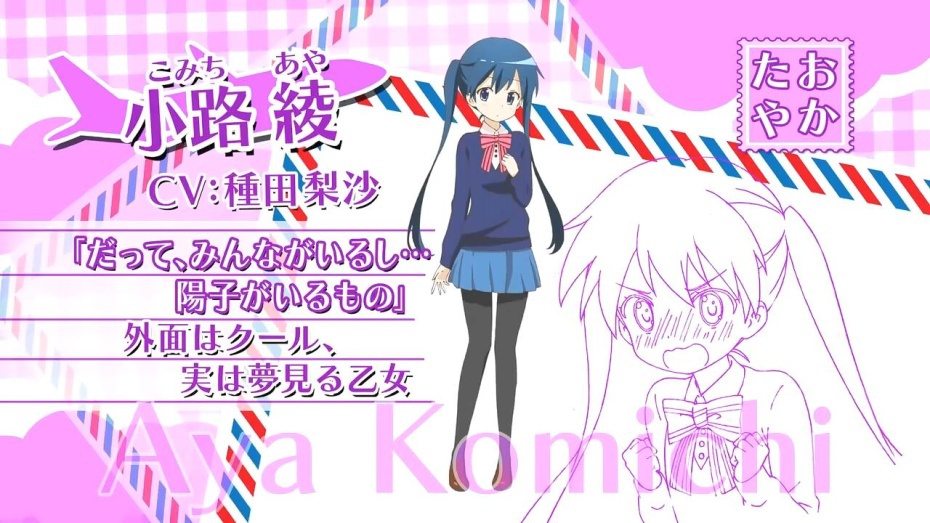 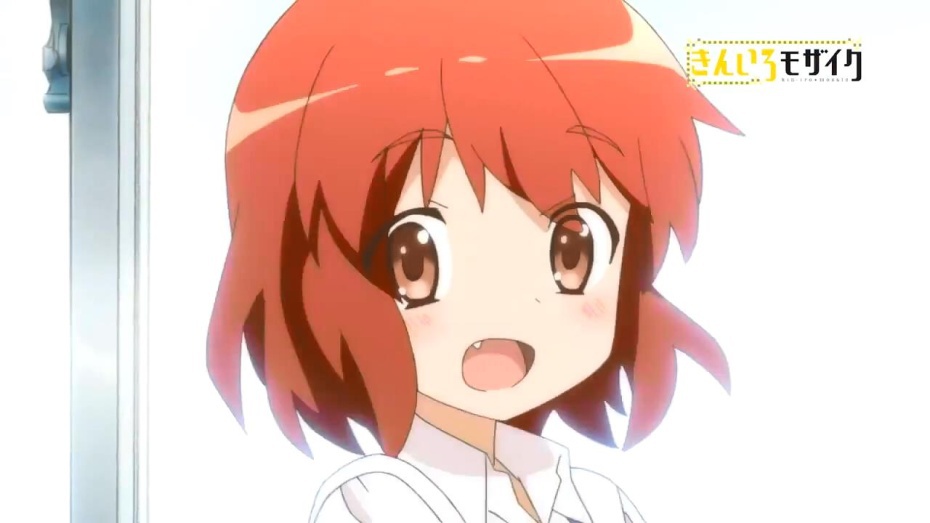 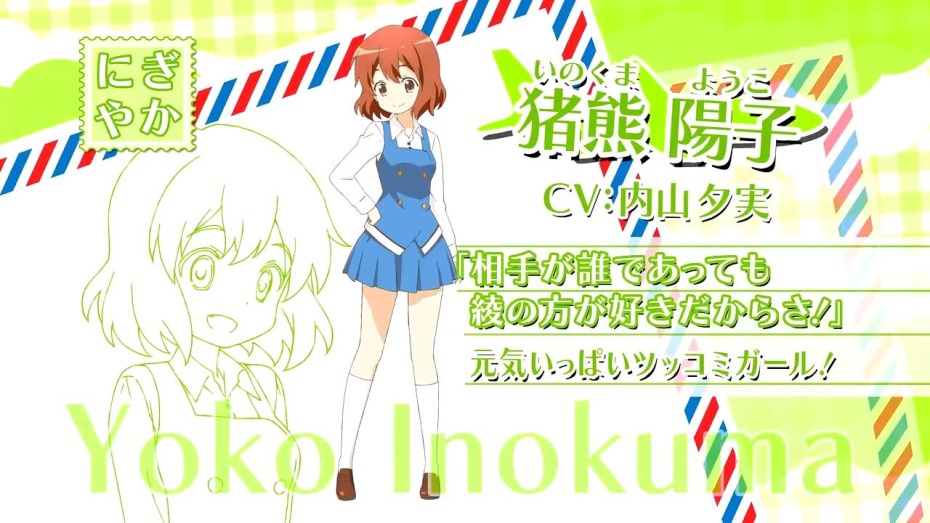 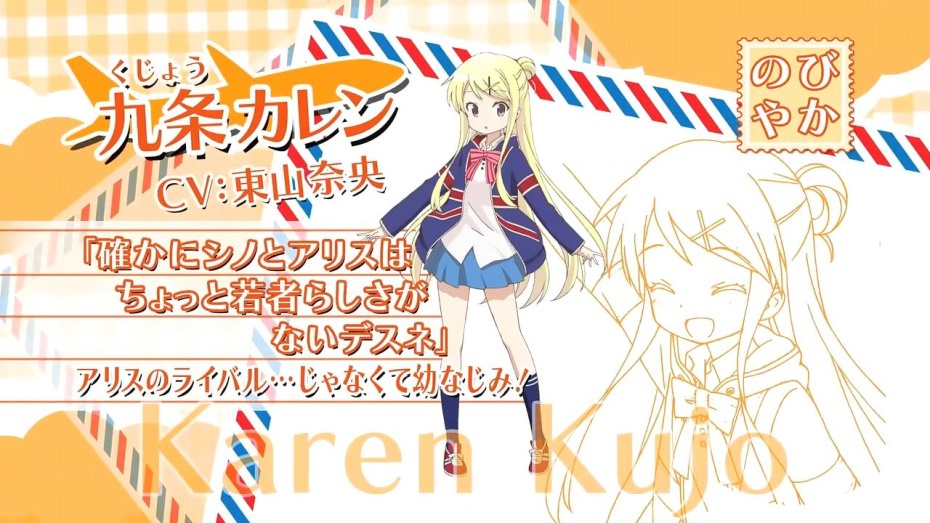 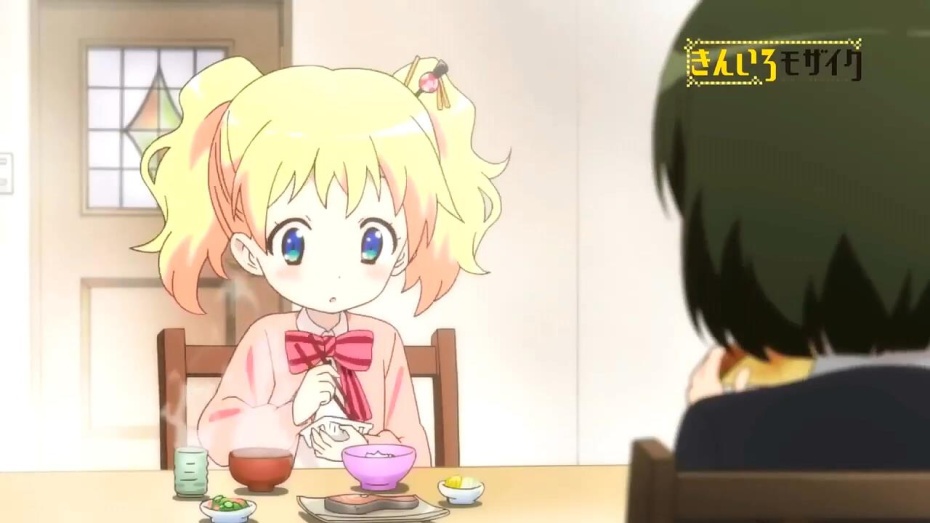 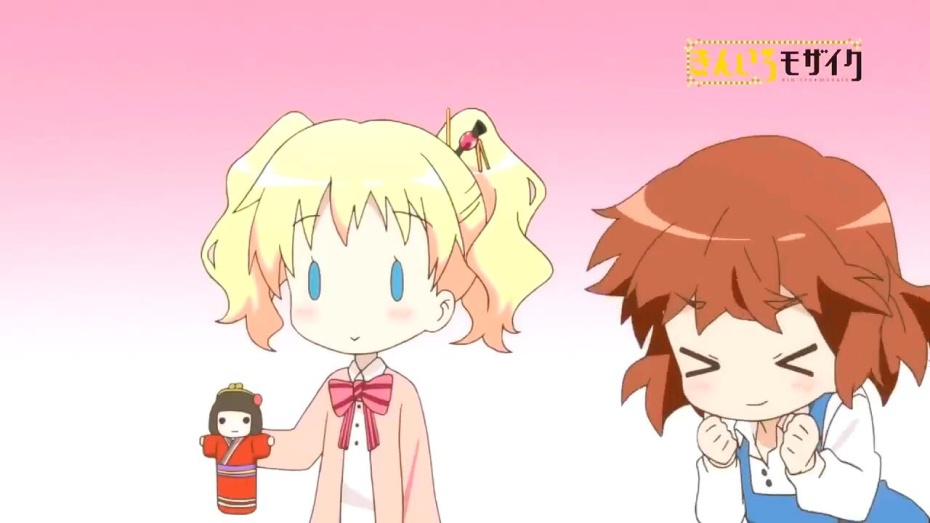 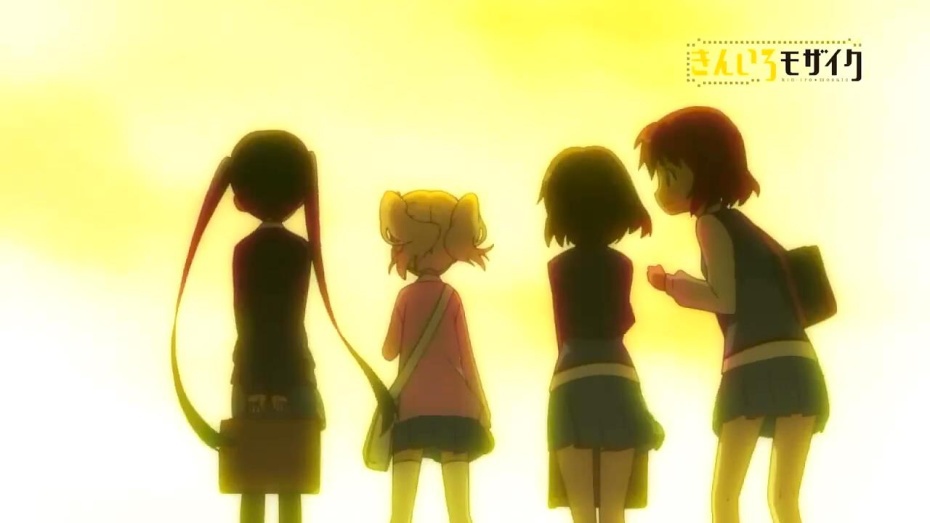 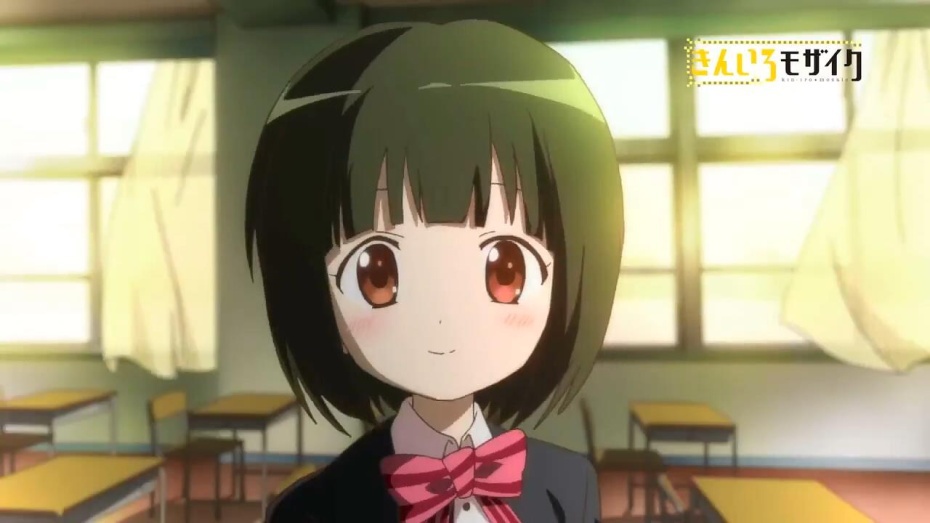 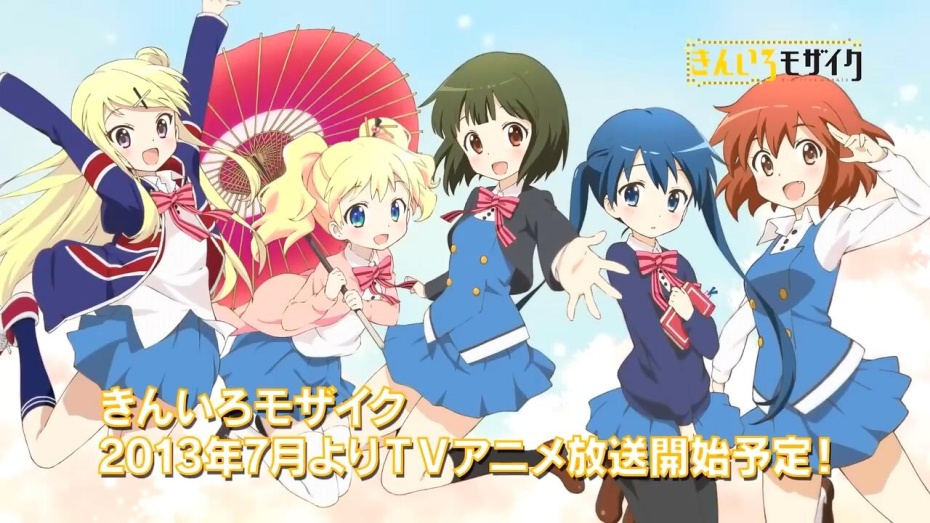