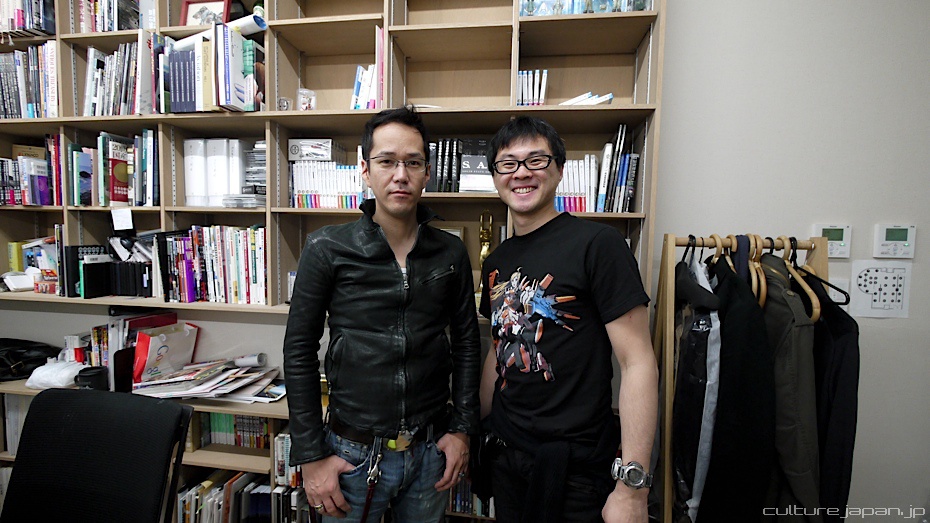 Was at Production IG yesterday where I met Kenji Kamiyama - Japanese anime director who has brought us Ghost in the Shell SAC, Seirei no Moribito and Eden of The East.
He started his work many moons ago where he done background art for titles like Akira and Kiki's Delivery Service.

Kamiyama-san is also a fashion guru and mentioned that he has worked with a few brands to produce some wearable goodies. I jokingly mentioned that we should make some fashion accessories together. Or was it just a joke? Kamiyama-san currently works closely with Tomohiko Ishii at Production IG.
Folks who want to another source of Japanese learning can follow him on twitter > http://twitter.com/kixyuubann 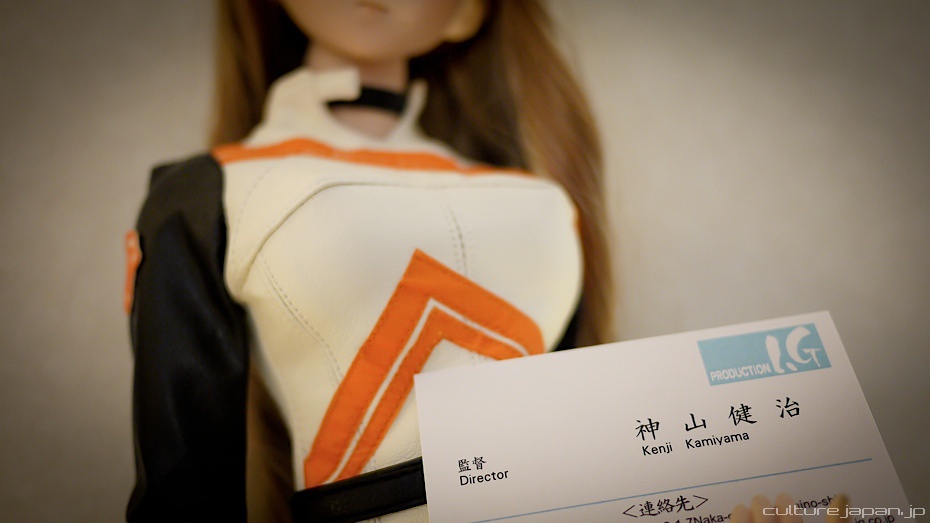 Might as well start a new category of folks who I come across or work with in the Japanese Pop Culture field - creating the list below.

Other Production IG related posts below.