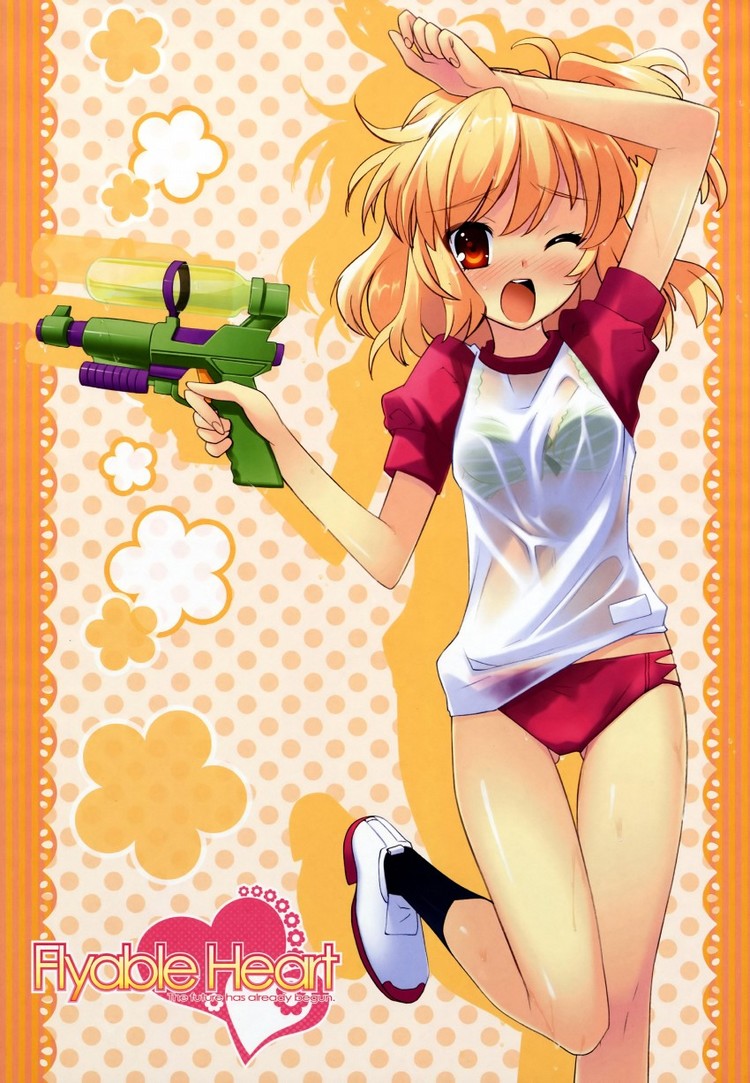 According to a report over at Impress the Japanese gaming population dropped by 30.3% between 2007 and 2008 which has been estimated to be drop of about 6 million people.
They also have statistics from folks who don't game - 45.4% said they have no interests in gaming while 45.2% said they have other stuff they want to do/want to buy.

I certainly find myself playing less but due to time constraints - currently had a load of other priorities so gaming always comes last.
When I do play however, I always look at the clock in between bullets as I start to feel guilty that I've been playing too long.
Did manage to download some trial versions of Kill Zone and Mirrors edge but got bored with the two very quickly. Loved the music and city panscape in the intro though.

Image from Gelbooru - done a search for "game" and came up with this character from Ito Noizi's new eroge Flyable Heart - very cute girls and a great OP soundtrack.