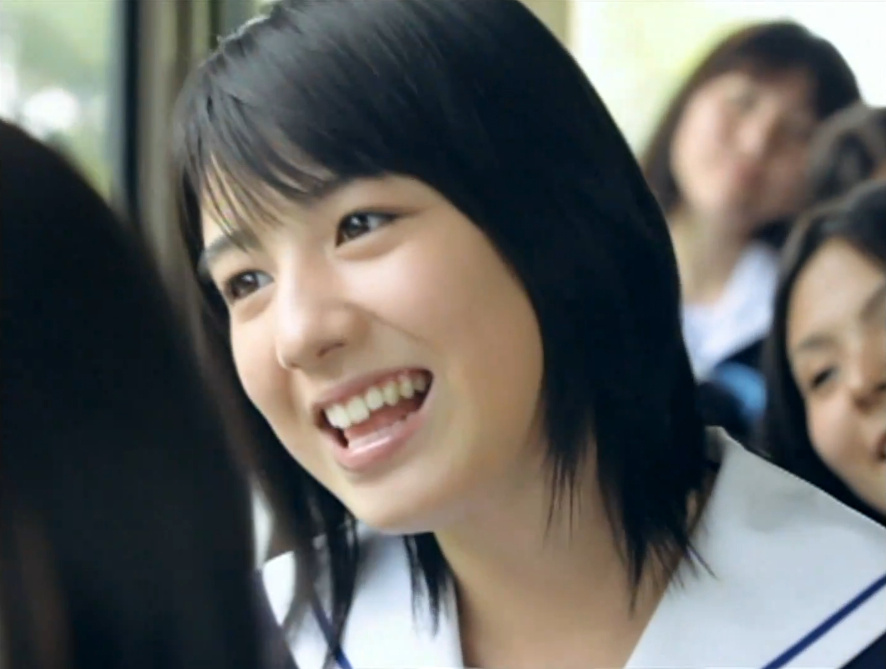 And now its time for a commercial break. Next up is the gorgeous Nanami Sakuraba - an actress who also does the seiyuu for some anime - she was the voice actress for Natsuki in Summer Wars. Today she sings a song telling us how mornings just are not the same without some Orange Nacchan.

Next up is another Nanami-chan CM for Mitsubishi real estate.

Another Nanami CM - this time round its to let retired folks know that they can pick up their pension at postal offices, banks and ATM's.

Folks who think that Nanami-chan is a cutie can follow her shenanigans at her official site. Hmmmm. Me reckon she should be a guest on Culture Japan ^^