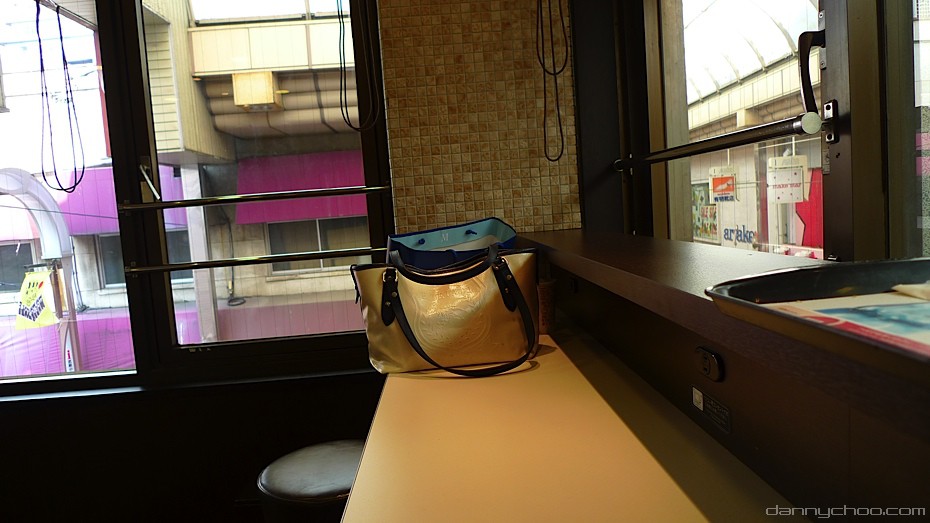 Being from the UK, I know that this would work slightly differently:-
Look for a seat > leave bag at seat > go and get food > come back to seat with food to eat > only to find bag filled with poo (mischievous kids) / or a dried maggot which a generous thief swapped for the bag.

If you walk into a Mc Dees, you will more often than not find seats with just bags lying around - and in some cases just a mobile phone sitting on a counter or table while some person has gone to get their food. 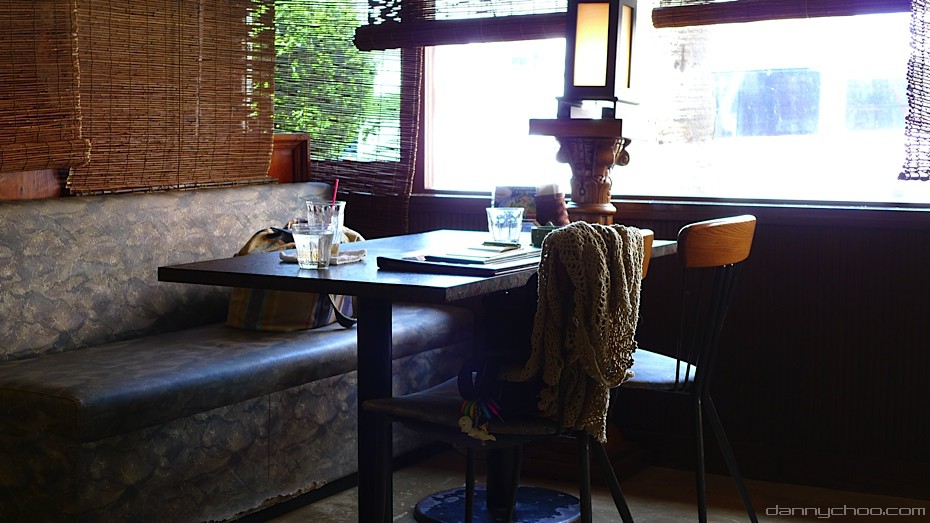 A Japanese tourist carried on the tradition overseas in Hamburg by leaving his luggage chained to a bench at a station. His bag aroused suspicion of being a bomb which caused an evacuation of the station and delays to the timetable. He later said that he thought he would leave his bag while ¥he went sightseeing in the area.
German Rail is charging him a few million yen (10,000's of USD) compensation ^^;
The news report below by JapanProbe.

I do as they do in Rome and follow the tradition by claiming my seat when I enter a fast food place but generally look for something that's lying around like a newspaper or leave something not worth anything like a packet of pocket tissue or mints on the table ^^;

Does this "Unattended Bag" culture exist in your kingdom or is it "Bag of Poo" for you?