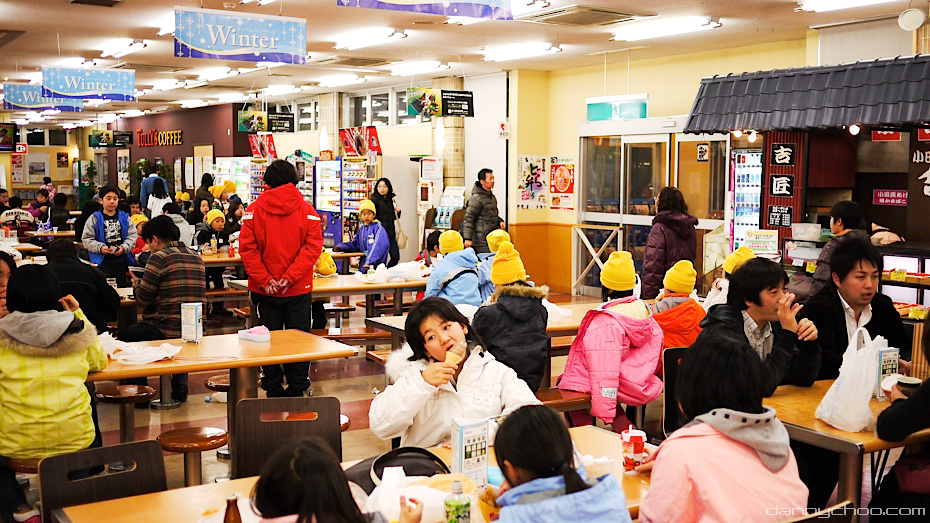 We are in the middle of Golden Week right now with a load of consecutive public holidays in a row - its horrible as everything just stops! And that includes the highways which are just jam packed with tailbacks.

During Golden Week, folks who live in the cities typically head out to see parents at their Jikka which is usually where they were brought up. It is said that 30% of the whole Japanese population lives in Tokyo - so the huge tailbacks are not that surprising.
Recent news clip below shows some of the fun and games folks are sitting through with predicted tailbacks of 45 kilos in the U-turn rush of folks trying to get back to Tokyo. 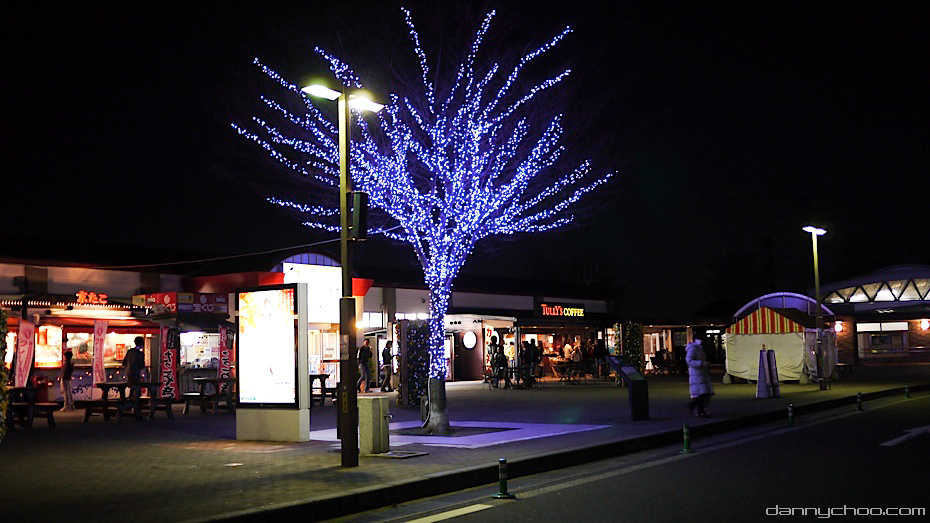 Thanks to the Service Areas サービスエリア] however, folks are able to take a pee/poo break and then fill up with some gas n food before bursting or going mad.
These are some photos of a service area we stopped at a wee bit ago on the way back to Tokyo. 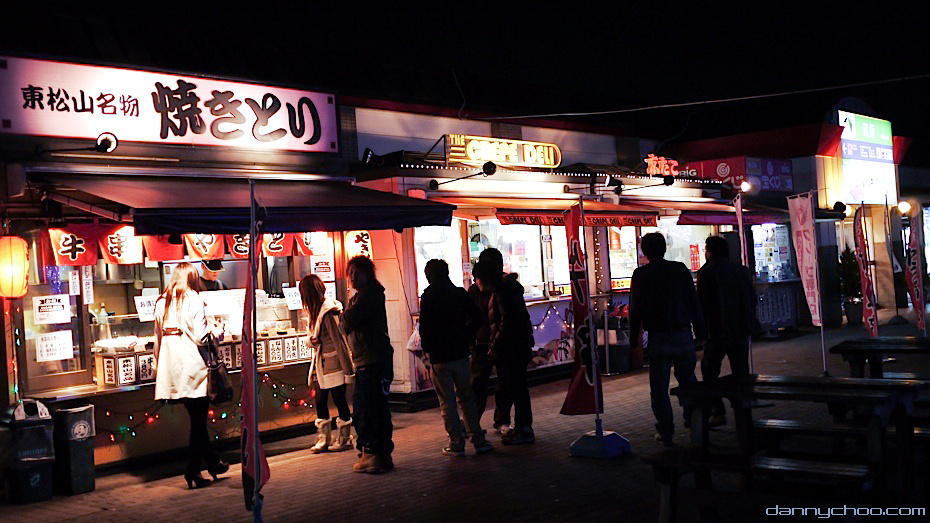 Most of the service areas I've been to are filled with shops. Here some folks queuing up for some Yakitori which is grilled chicken and other meats/veggies on a stick.

Most of the service areas that I stopped at previously in the US and UK have been nothing apart from a few benches ^^; Are service areas in your neck of the woods filled with amenities or just a couple of benches? 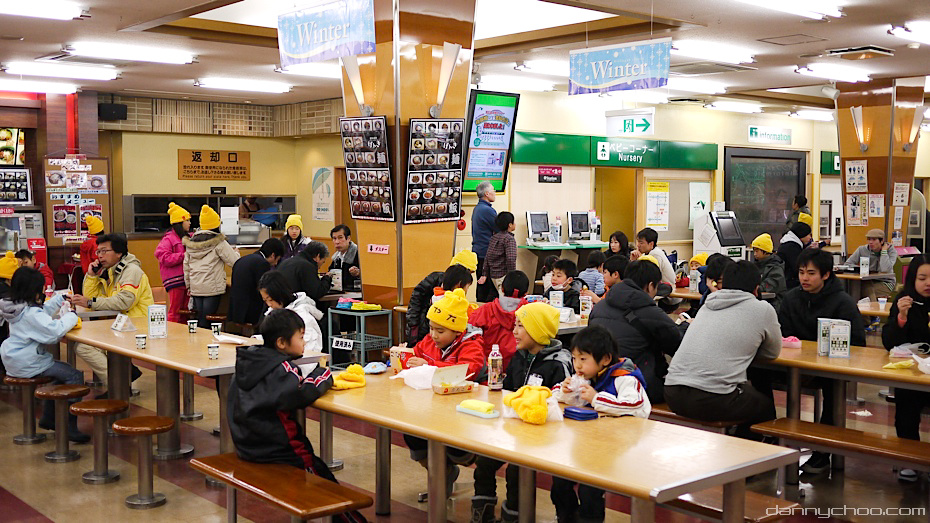 The service area we stopped at had a load of kids. Usually when kids are taken out on a trip, they have to wear something bright enabling the teacher folks to easily keep an eye on them - this time round its bright yellow hats. 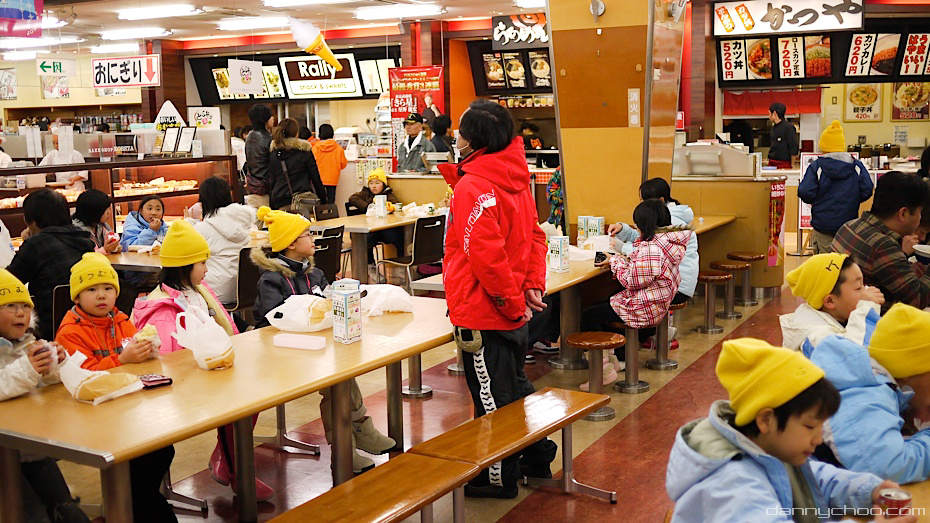 To make it even more easy to identify the kids, they all have their names written on their hats. When I was at school I don't remember the teachers taking this much care to make sure we don't go wandering off. What do they do in your kingdom to keep tabs on kids? Florescent headbands? Tied to chairs?

Many of the service areas have exclusive souvenirs like these snacks with a sign saying "You can only buy these at this shop." 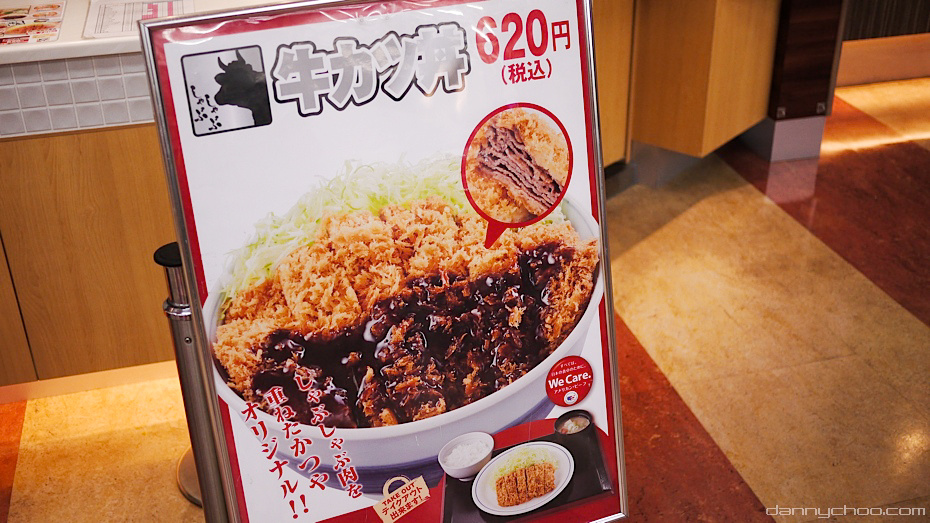 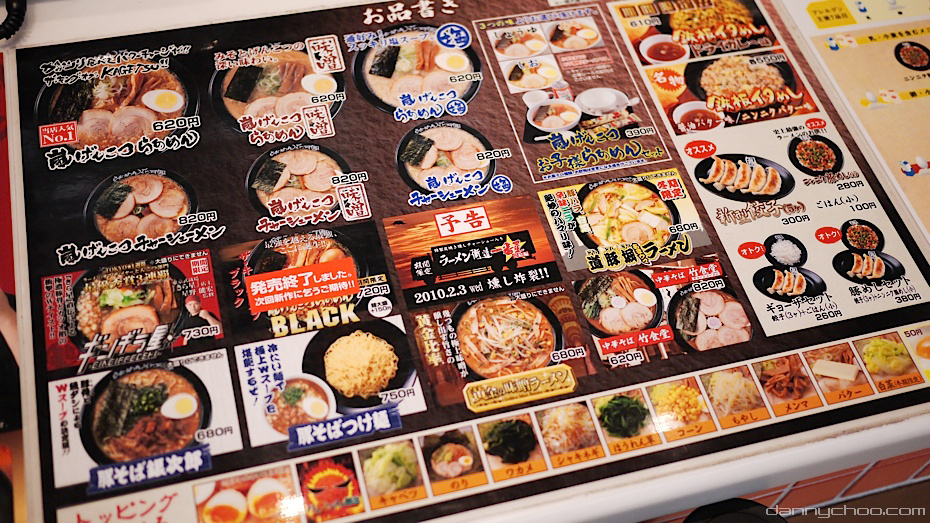 The smell of the ramen soup got the better of me however. 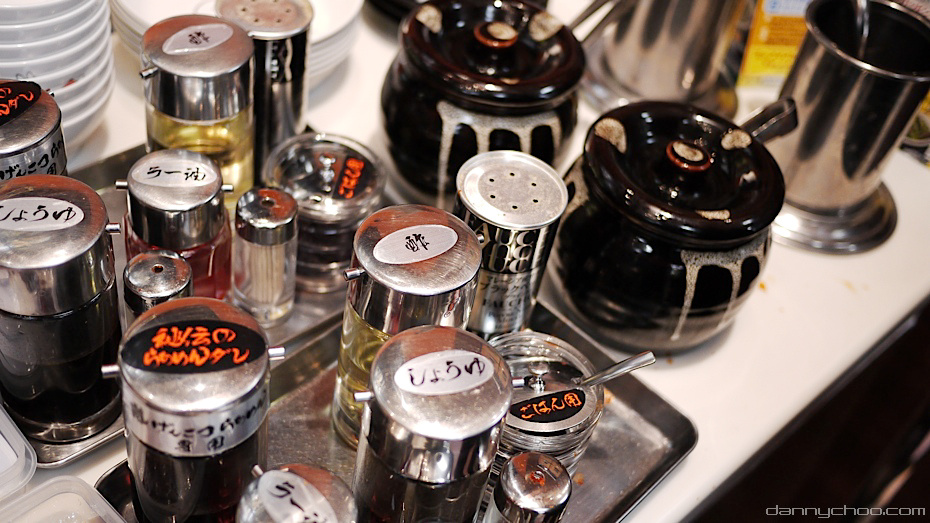 Just some of the sauces available for you to add to yer bowl O ramen. 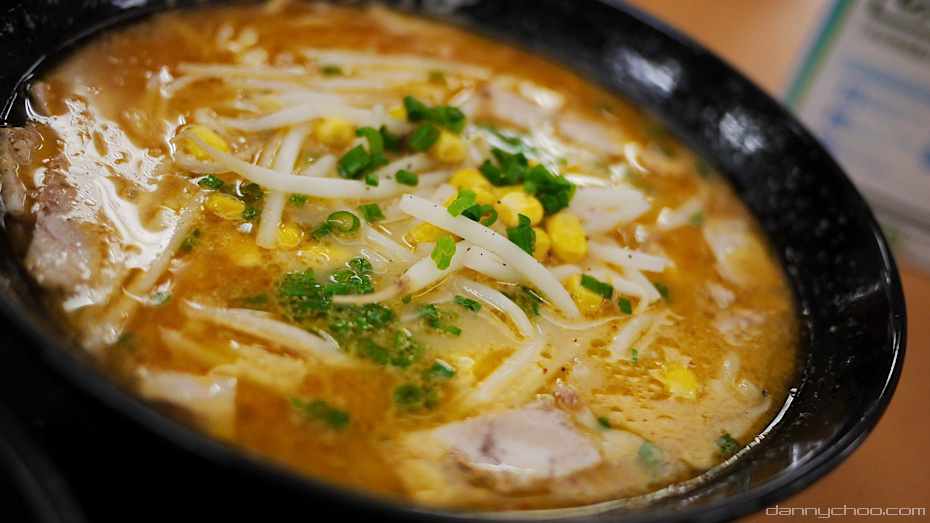 Writing about food at this time of night is dangerous - me hungry now! 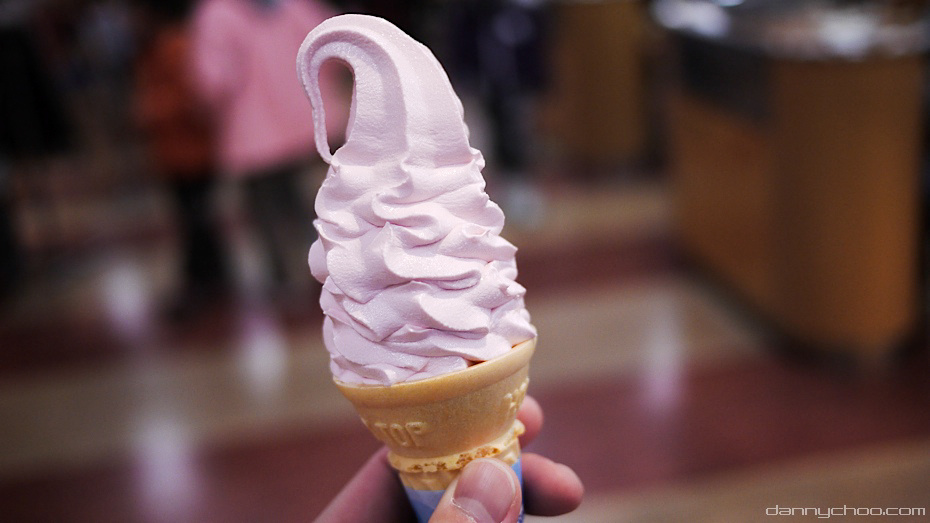 Ramen topped off with some sweet potato ice cream. 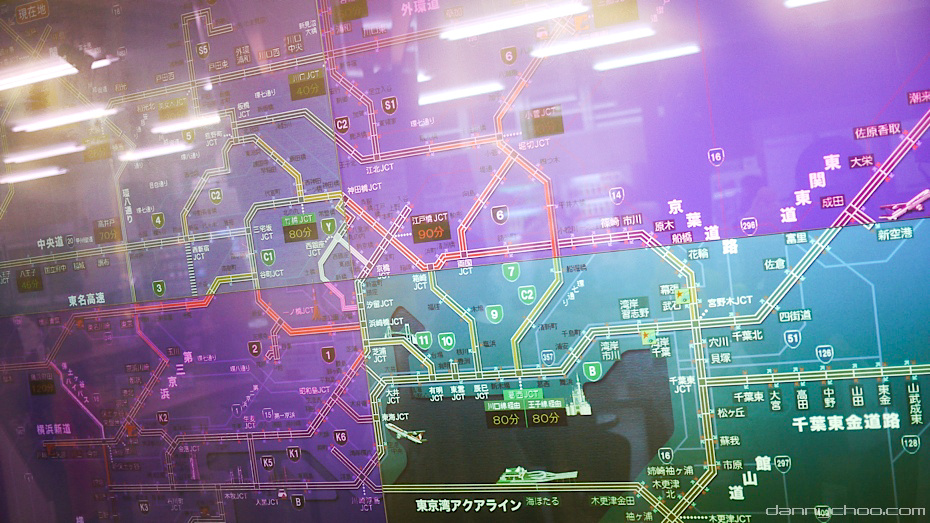 This service area has a big screen for travelers to see which areas are congested. If you want to get away for the weekend by car then leave very early - like 6 or 7AM or you will be stuck in traffic - same for going back home - either come back early or very late.

We lived in Tokyo for many years without the need for a car but when we got a house of our own that had parking space, we decided to go for one. To purchase a car in Japan, you need to show a document to prove that you have space to park the car - in our case it was the house layout plans and contract.

One can easily get around with the abundant amount of train stations all over Tokyo - Tokyo train map here to give you an idea of just how many stations.

However there are things where having the car makes life a lot easier. While there are train stations all over the place, it can be quicker by car rather than changing trains 5 times. We do a lot of shopping at Ikea and Costco and would not be able to do it without the car. Trains generally stop before 1AM - miss the last train and you have to pay for a taxi - fares triple by night!

Used to drive a bit in the UK but each time I go back I see new restrictions. Now they have something where you need to pay if you drive through the center of London or something. They do this to alleviate the congestion but am not even sure which parts it applies to.

Hong Kong and Singapore seemed to be pretty jam packed with traffic and was wondering if it was like that in your area too?
Just recalled the time when we lived in Seattle - we needed to drive just to get some milk! 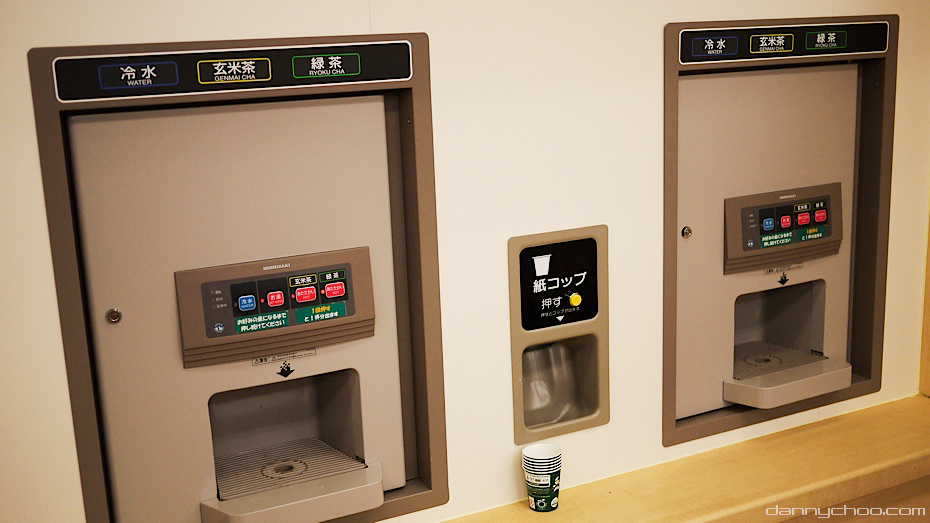 Water and tea is provided for free for travelers. 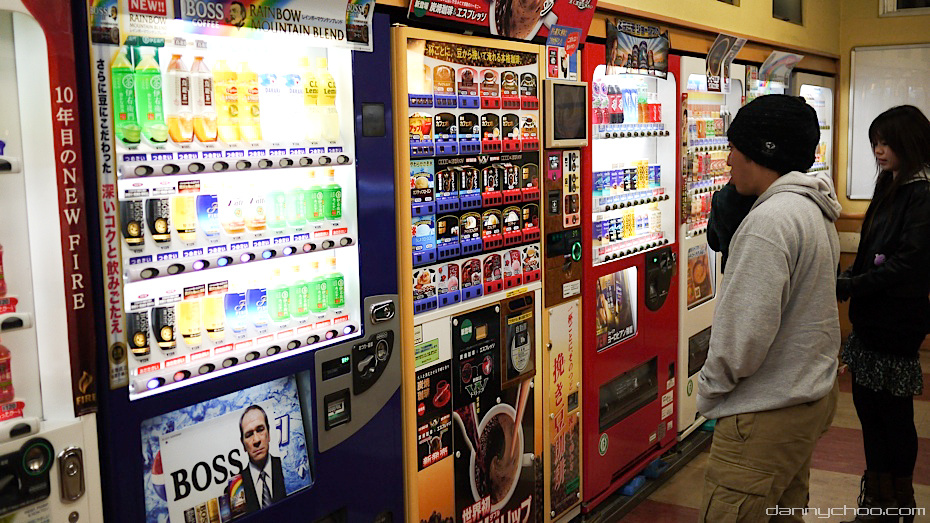 Other drinks are also provided for free but you must leave coins inside the machines first. 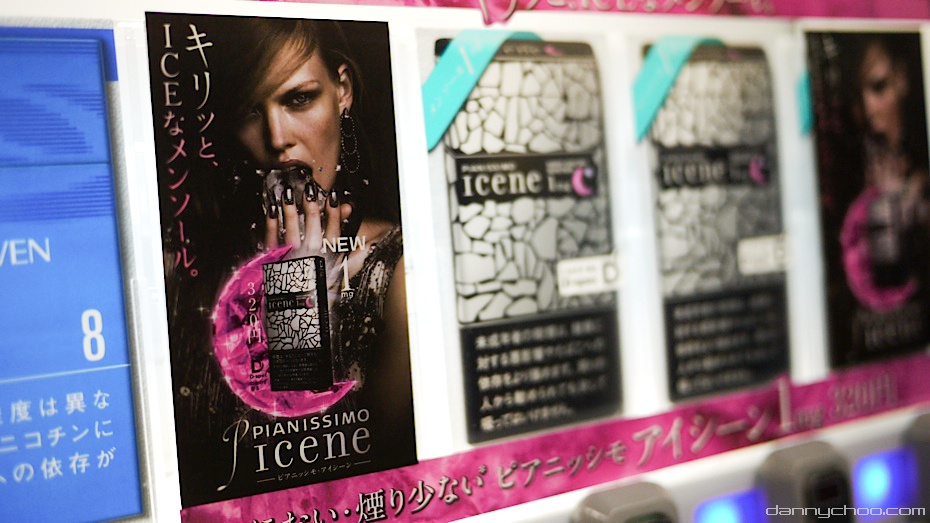 Many many many women smokers in Japan so there are naturally cigarettes developed for the ladies like this one which turns your fingernails black. 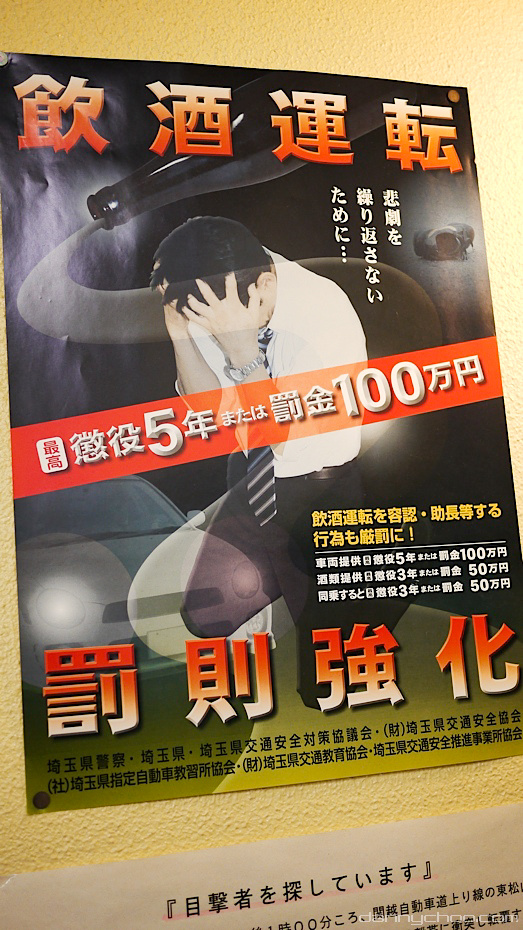 5 year prison or a fine for 1000000 yen to those who are caught drinking and driving. Looks like this man was either caught drink driving or with his hands down his pants which he then rubs into his hair - saves on buying hair gel. 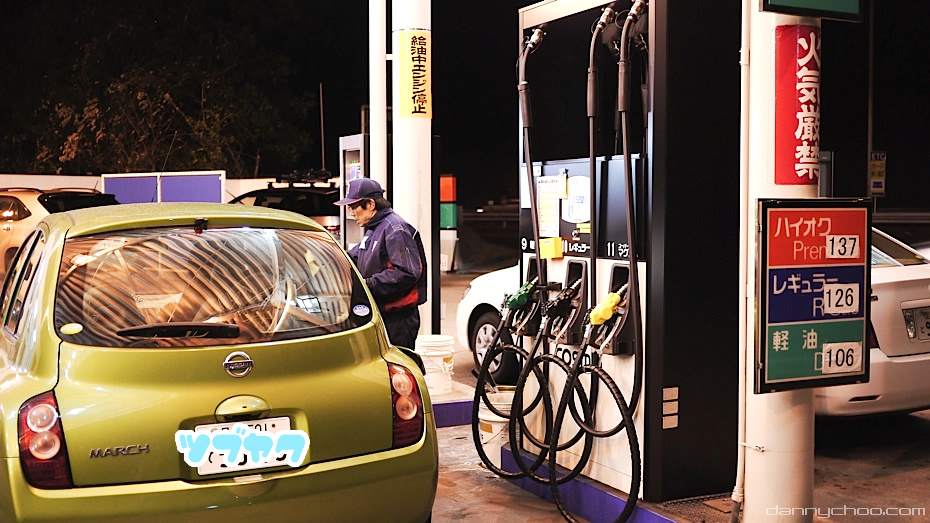 Filling up before heading back to Tokyo while listening to some Ridge Racer tunes.
The regular costs 126 yen per liter - costs more or less where you are?
Speaking of Ridge Racer, picked up the iPhone version and it turned out to be just awesome. Anybody know how I can get the most coolsome tunes off the app? There is no option to play the music.