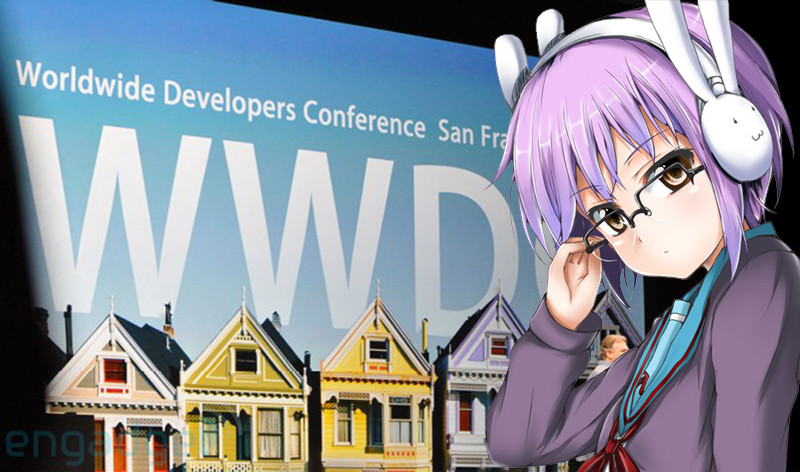 Fresh from the WWDC 2009.
iPhone 3G S - instant get for me. Have been waiting for a 32GB version and now its here. Due out on either the 19th or 26th June in Japan - I hear conflicting news.
I'm working with a small team to bring you a few dannychoo.com apps too. If the first one is ready by this week then hopefully we can announce it at a press gathering at one of the Apple stores at the end of this month.
Low down on the 3G S below. looking forward to snapping daily life in Tokyo with instant uploading to the Internets.

As for Snow Leopard - probably not an instant get. Will likely break our development environments.

MacBook Pro? Nice to see that there is a 13" option now but am happy with my Dell Mini 9+Leopard as a light weight machine. My old MacBook Pro still does not sleep properly though which is annoying.

Safari 4? Been using Beta from time to time. Would like to switch from Firefox due to the increased speed but cant live without my Firefox developer extensions.

Any new acquisitions for you from this WWDC?

Original text from hikky below.The WWDC 2009 Keynote is over after 2 hours! Was watching it via an not really official live-stream. xD
Some of you may have noticed that Apple Stores were offline worldwide too. They had to add a "few" new things there as the whole Apple notebook series got an update among a lot of other stuffs.

So the most important things covered are:

EDIT: Just took a look at the Apple Store: The 13" Macbook Pro replaces the Macbook!

Who else needs some money now too?

(More pics @ my burogu and @ Engadget)