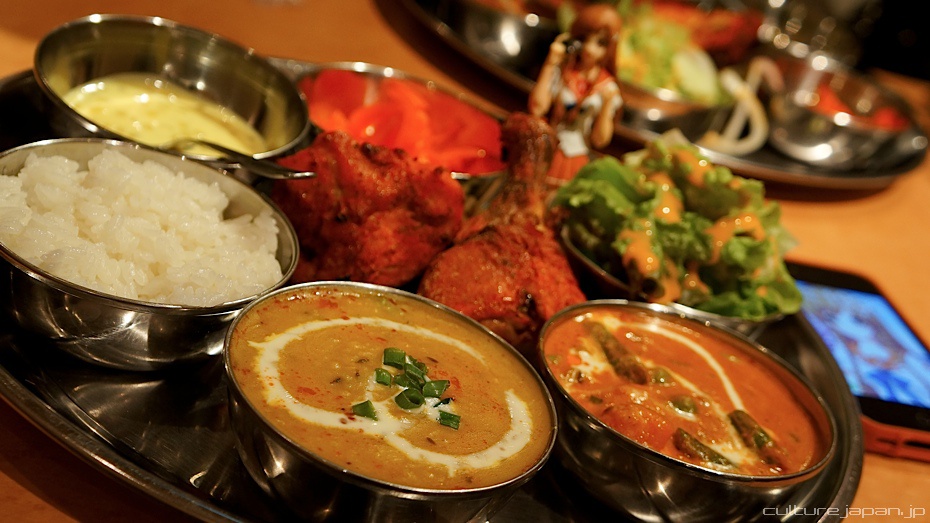 I think I mentioned it before but whenever I walk into an Indian restaurant, I always get a flashback of my childhood as I spent most of it in an Indian home. But the past is past and Indian food tastes great no matter what ^o^
Today's dinner set costs 1500 yen per person and this is what each of us gets - a plate filled with goodies. 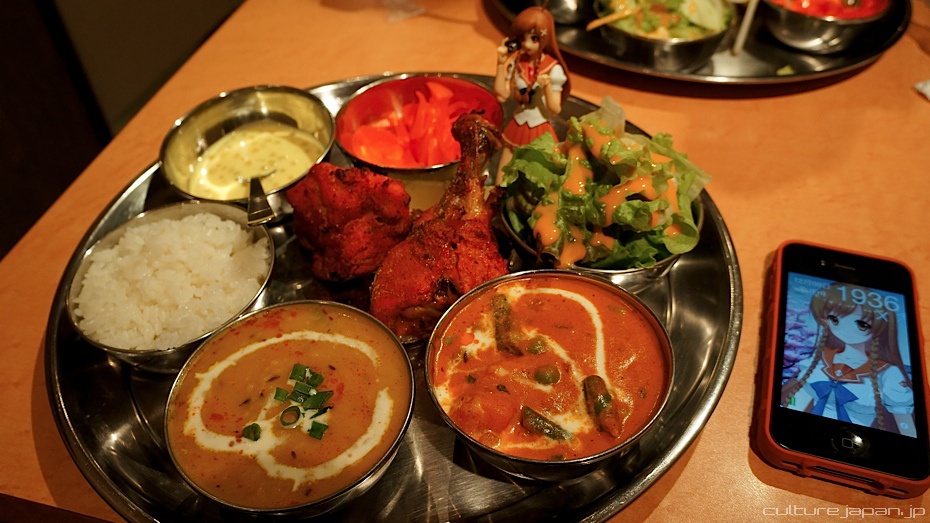 Today we are having dindins in our local hood - the Musashikoyama Palm shopping arcade. Spice Cafe 87 opened recently and we've already been there a few times. To get there just get off at Musashikoyama station and walk down Palm. 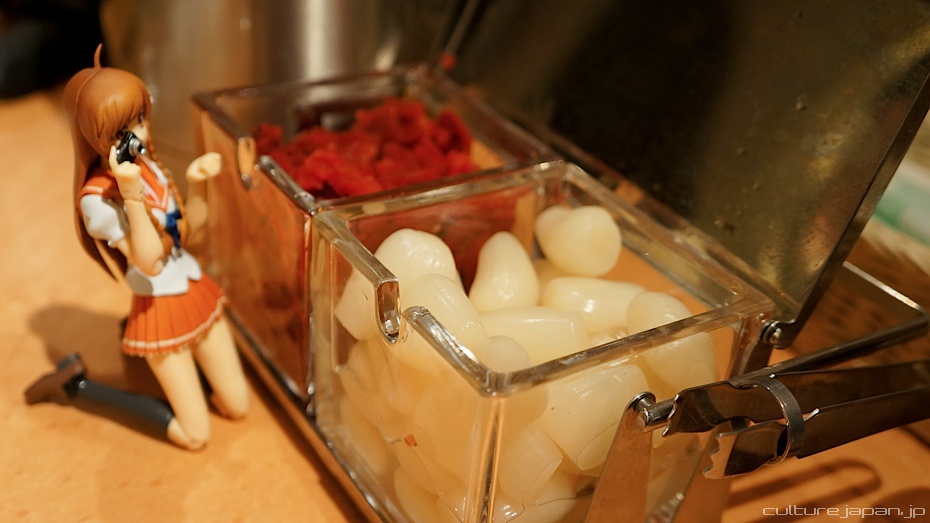 In most curry places, one can find pickles on the table - I think this is a Japanese way of eating curry (?) as these pickles can also be found in places serving Katsu Curry. Now I cant eat curry without pickles ^^; 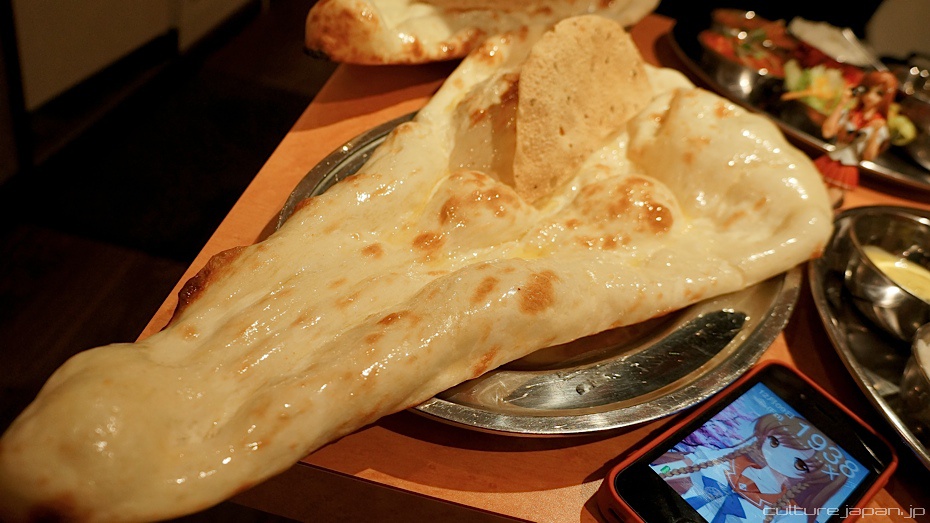 I heard somewhere that the Naan served in Japan has been standardized to be the longest in the world - not sure where I heard that but it could be true after comparing image searches at google.

I love my Naan with a load of butter but if you dont ask then you usually only get just a wee bit of butter spread on. 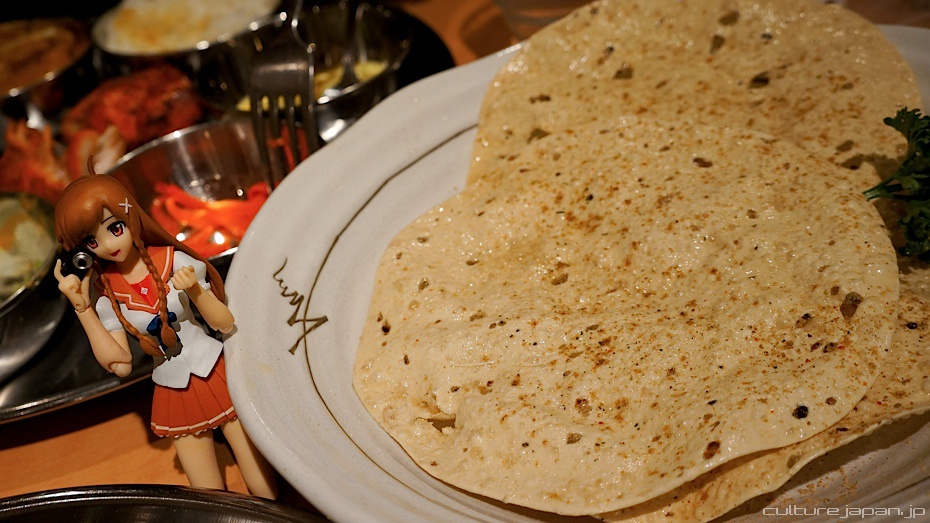 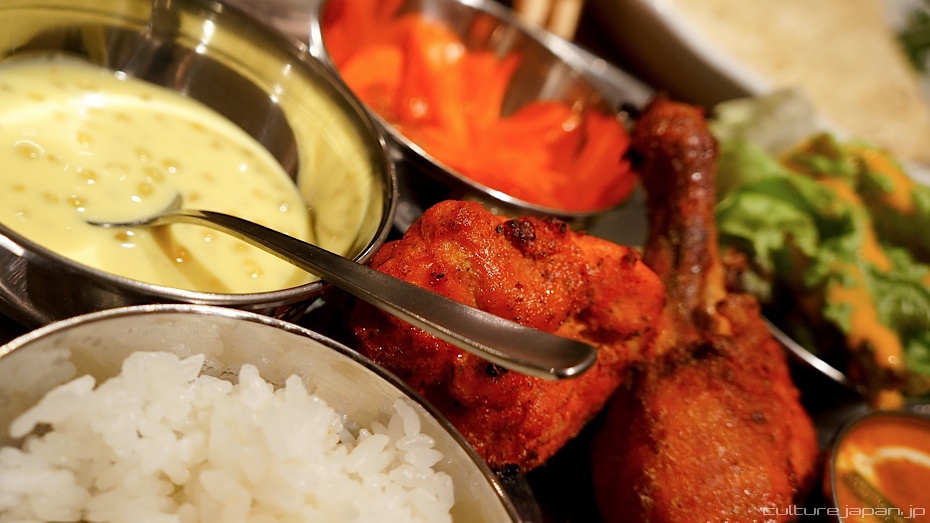 Dessert is served up on the same plate. 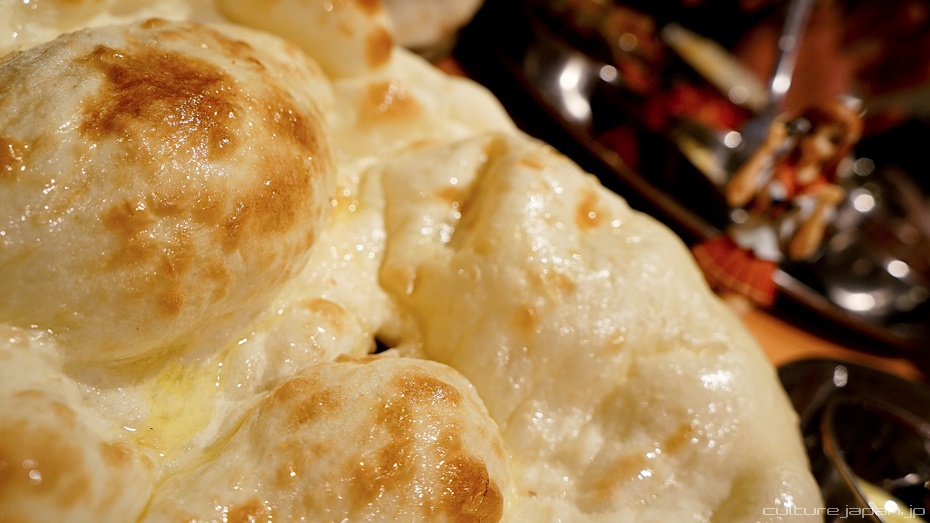 In most Indian restaurants over here, you can order extra servings of Naan for no extra cost. 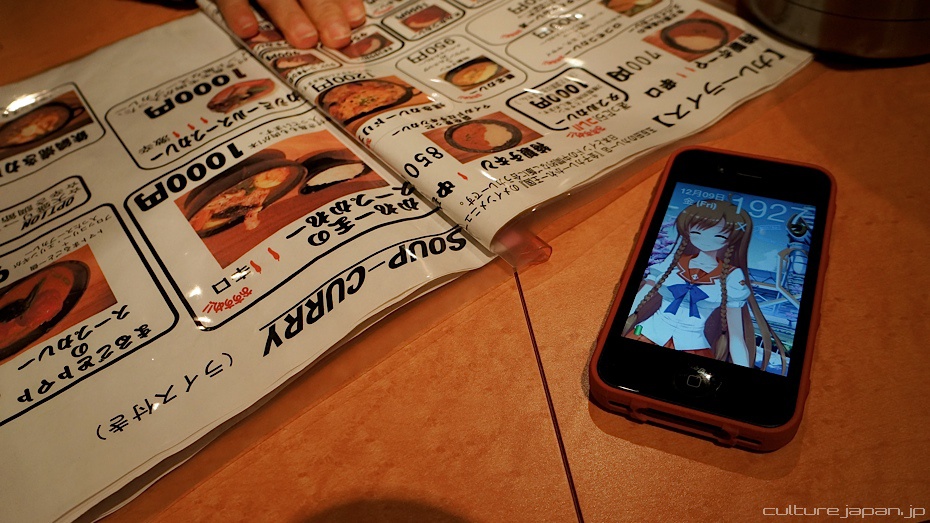 Just like Chinese food, Indian food has also been adapted for local tastebuds - still tastes great though! Hows the Indian food in your neck of the woods and how often if it part of your diet?