How to Tell Time in Japanese 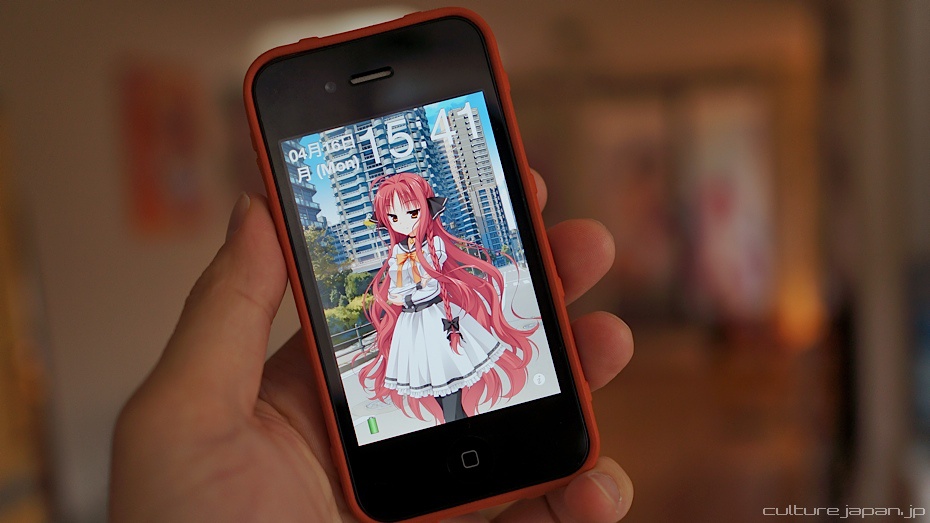 Apart from building the Yuzusoft website, I also developed this free iPhone app called DRACLOCK. It features all 4 heroines from the game DRACU-RIOT and I developed it to help you learn how to tell the time in Japanese! There is no easier way to learn Japanese than being taught by cute 2D girlies!

You can set the clock to automatically read out the time every 30, 15, 10, 5 or 1 minute in the voice of your fave character - or just tap the clock.

You can display the characters in a selection of costumes with the background of your choice. You can even tweet the current time - the app will take a screenshot and upload it for you like this.

On the day of release, it climbed up to the top 10 free utility charts in the App Store. The app originally had a bikini option but Apple rejected it because they decided that stabbing people was OK but bikinis were not - I'm still confused as to why there are so many games in the App Store where you can go around shooting or stabbing people and yet such peaceful bikinis are not allowed.

Anyway - this app is free and hopefully after using it for a while, you should be able to tell the time in Japanese too! This app was developed together with iOS Meister Ken Lee. Am working on MiraiClock3 for the Android and if I got spare cycles then will do DRACLOCK for the Android too.

And here is MiraiClock3 - also free!

Get DRACLOCK for free from the App Store