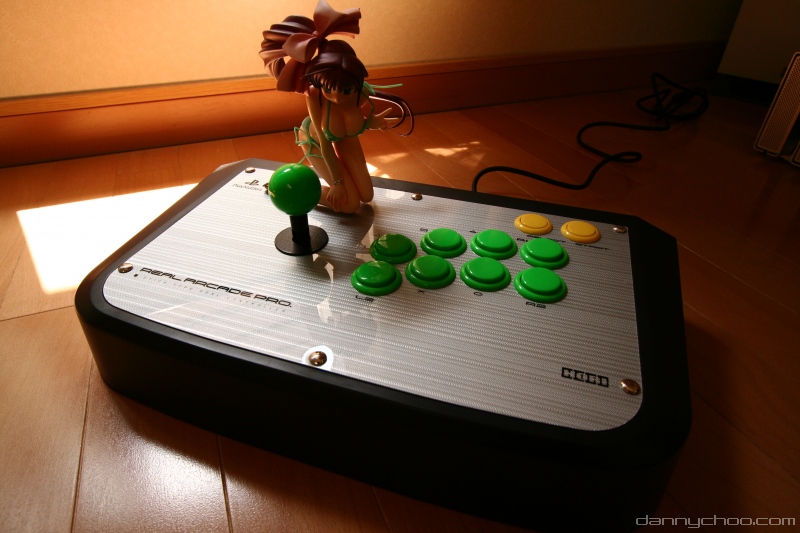 Got this a while ago just so that I could pull of those combo moves in KOF as trying some of those moves with a joypad was just useless.
The Hori Real Arcade pro is a sturdy joystick and weighs in at 2.6 KG which is not quite enough as it does move around when you are trying to pull of some of the more crazy moves.

One of the annoying things about the Arcade pro is the film of plastic that covers the surface - it will start to get on your nerves so you will start to peel it off but then realize that the buttons were put on *after* the film was applied meaning that you get bits of plastic fraying away from the edges of the buttons. What then happens is that you cant concentrate on yer game because you'll find your self picking at the plastic when your opponent is down - and then get kicked in the goolies when they get up. 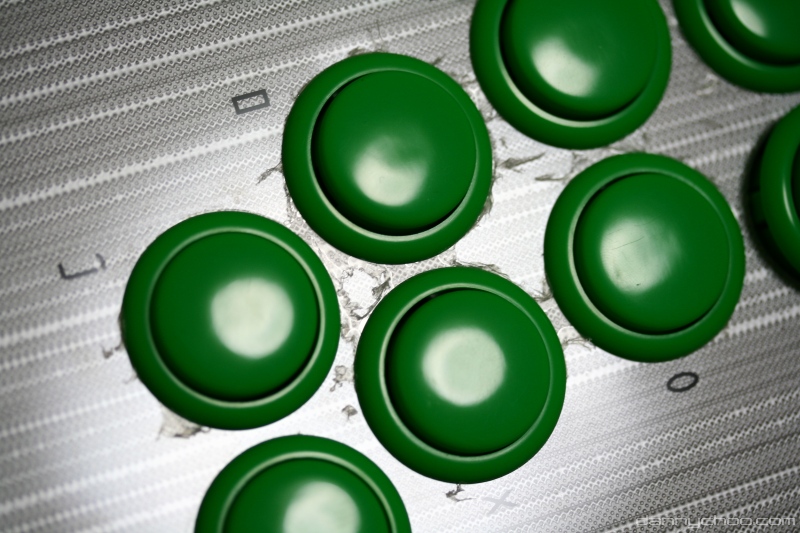 Not sure if you can make this out but this is how it looks like when you peel away the plastic - damn annoying! 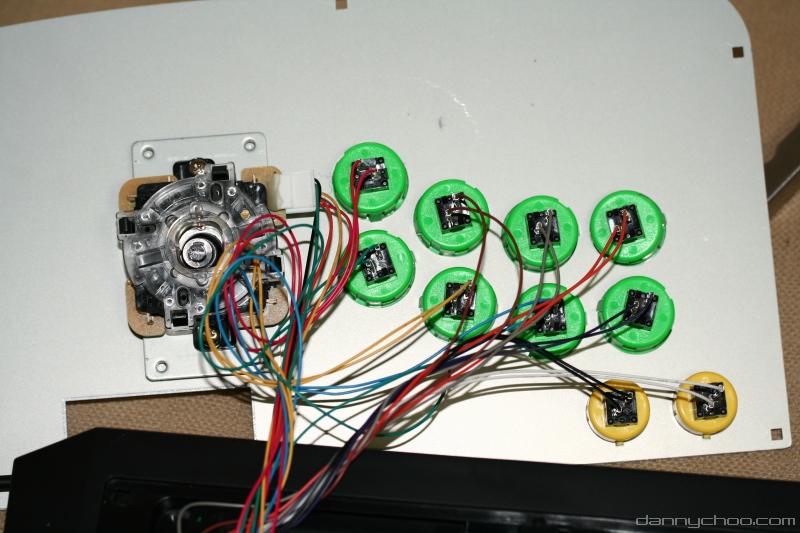 The Real Arcade Pro can easily be opened and this is what it looks like from the inside. The micro switched joystick and buttons are mounted on to a heavy plate which makes up most of the weight. 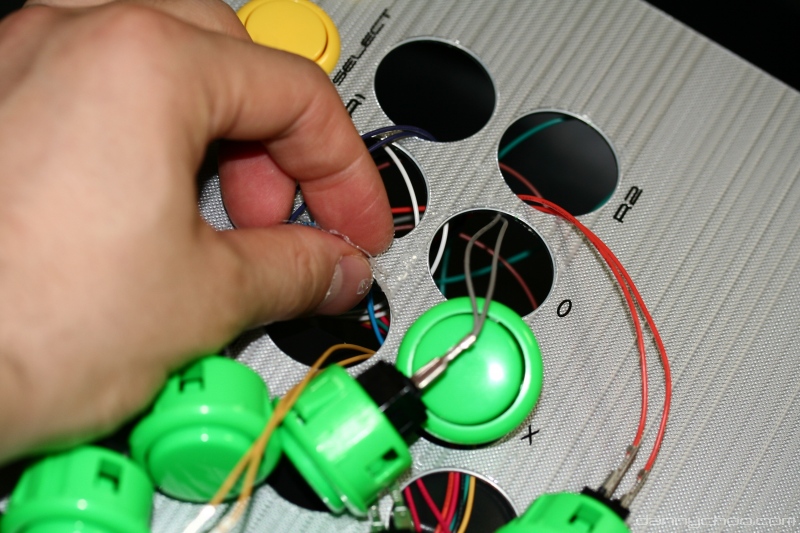 You can remove the buttons from the underside but not from the top - remove the buttons and then peel away that plastic scum.I'm sure there is some sort of ninja trick to remove the plastic without taking the thing apart - I tried the remove-plastic-real-slow ninja move but didnt get anywhere with that... 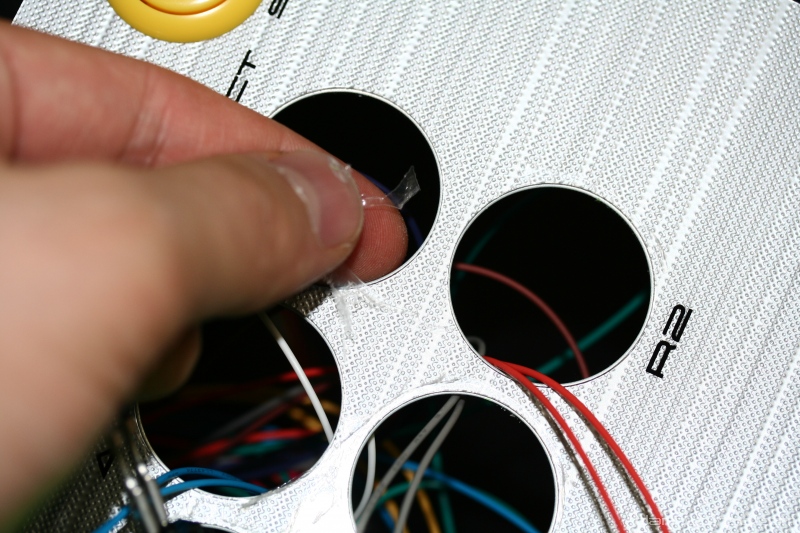 Only when you have that plastic removed will you be able to concentrate on the game.