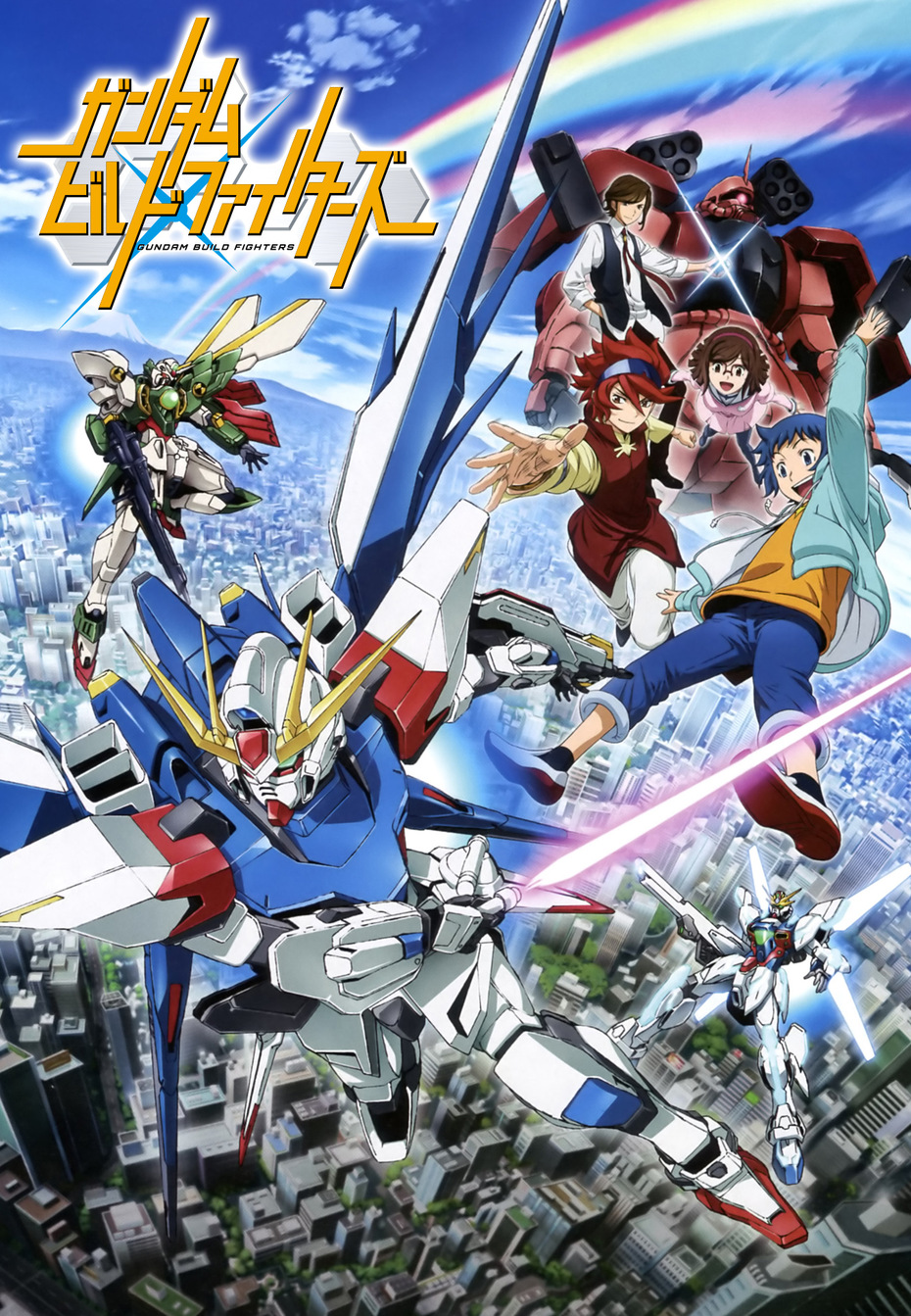 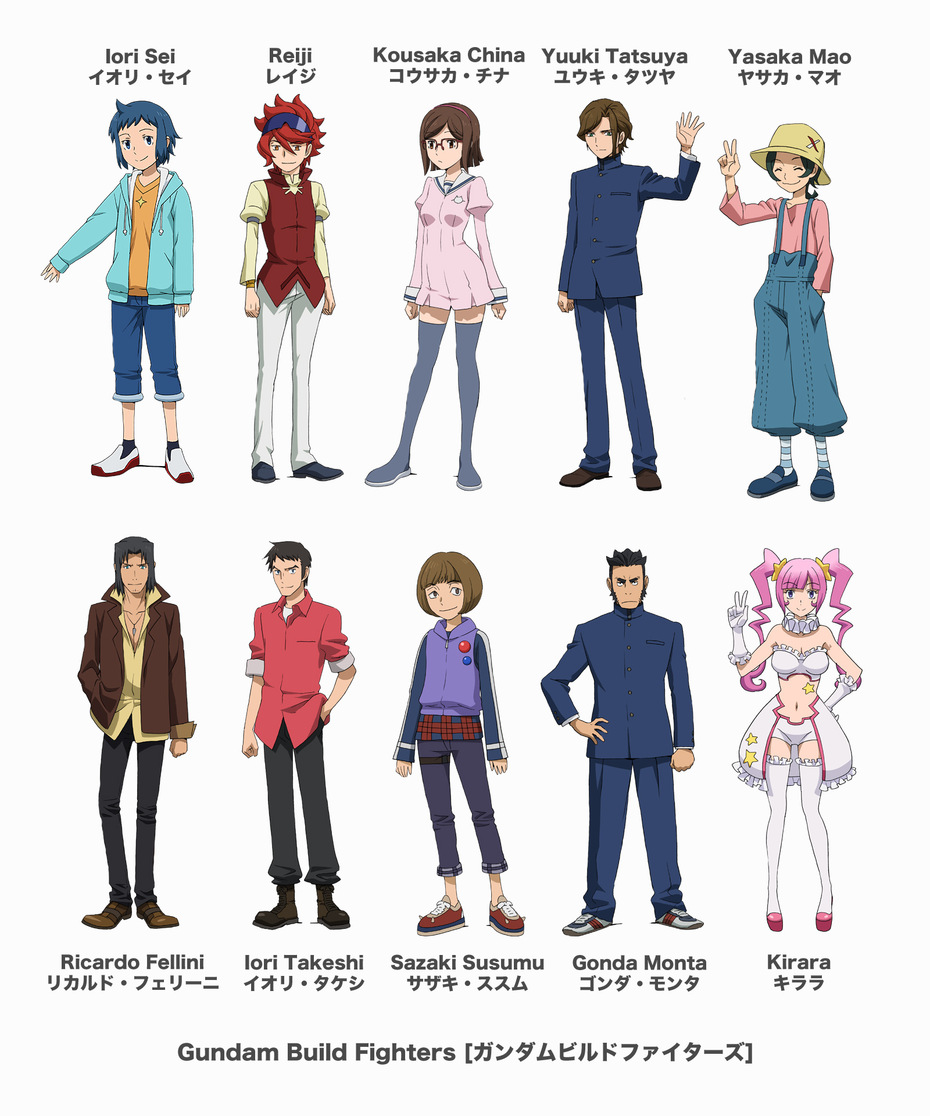 The story revolves around Iori Sei - a first-year middle-school student who is talented at building GunPla but is only a beginner to the GunPla Battles - a competition that pit Gundam plastic models against each other. Together with an experienced GunPla fighter called Reiji, they aim to win the GunPla Battle world championships.

Visit the official site to view more details about the characters.

Check out the PVs above. If the video has been eaten, try this search query on YouTube.
The OP is Nibun no Ichi by BACK-ON and the ED is Imagination > Reality by AiRI. They are slated for release on 2013/11/06 and 2013/12/04 respectively. 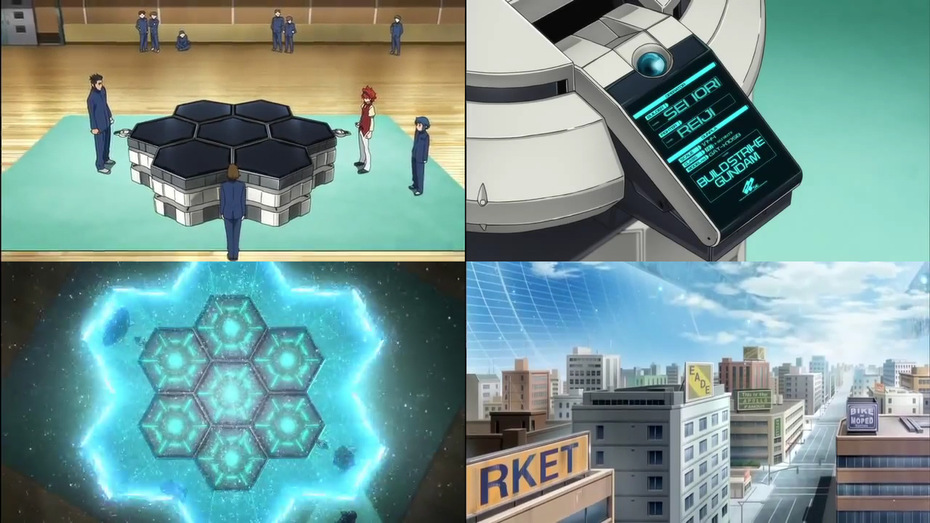 My first entry to Gundam was 0083 Stardust Memory and is my all time fave. Also loved War in the pocket - I cried!

Have not really been following the latest though - I think the latest one I watched was Gundam Seed which was ages ago ^^; 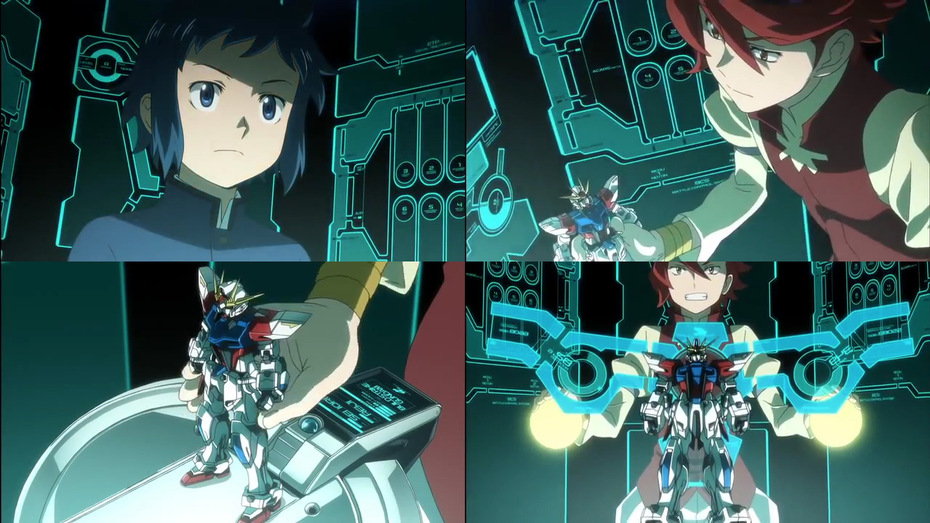 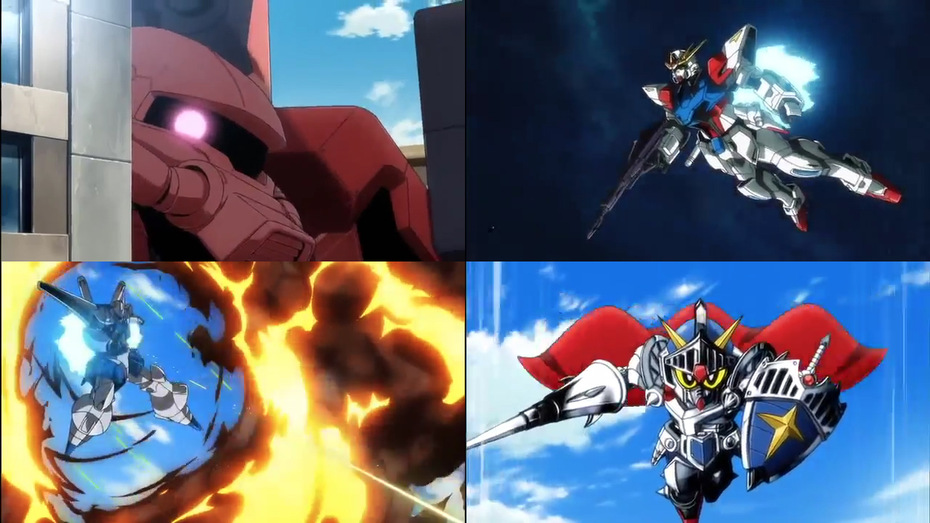 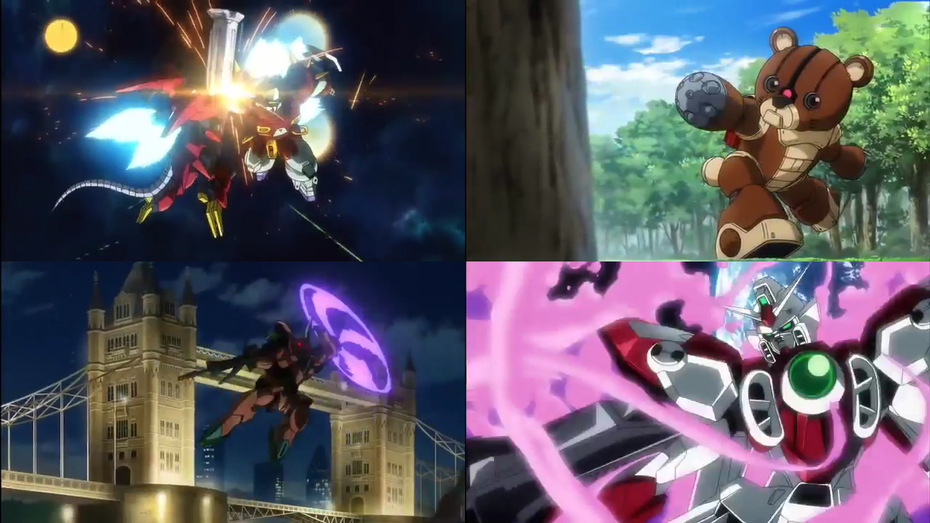 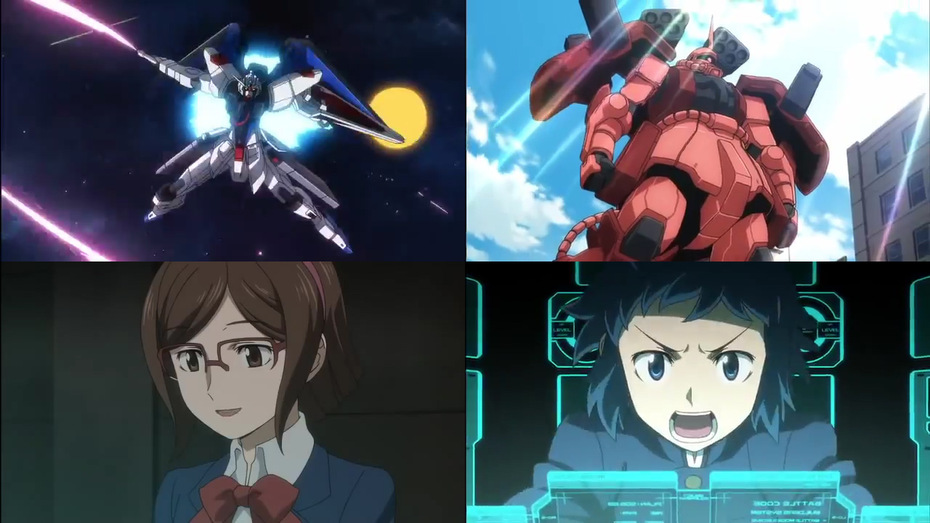 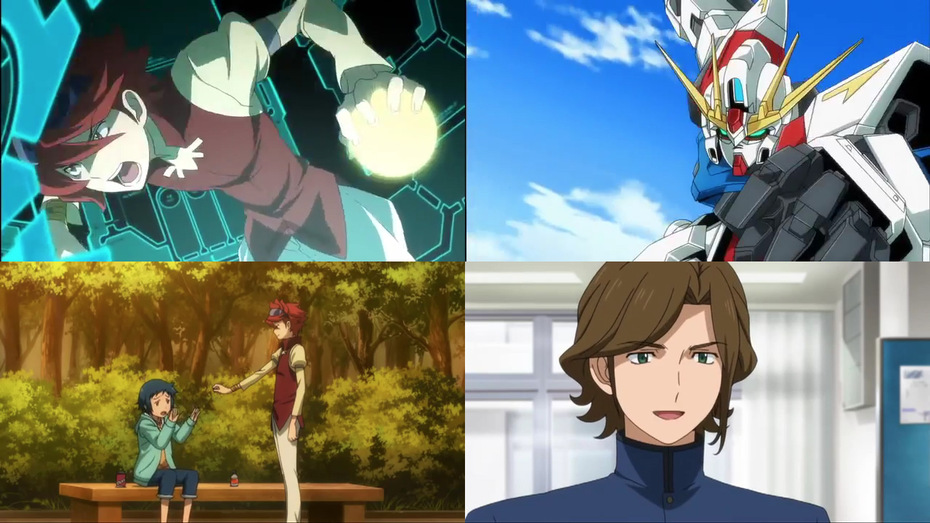 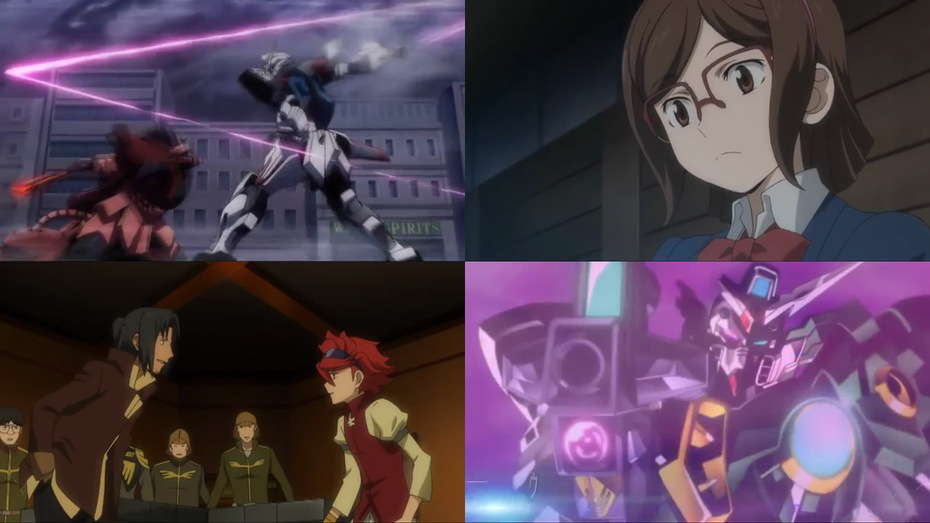 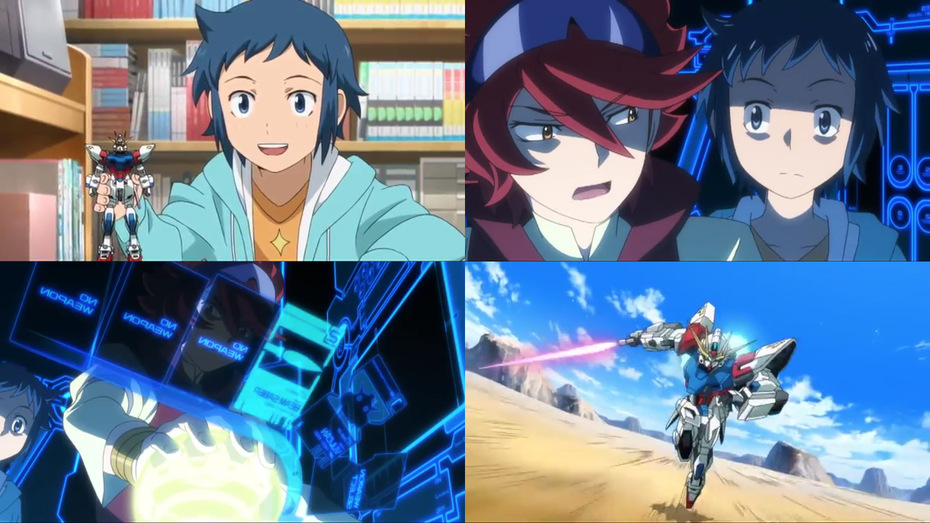