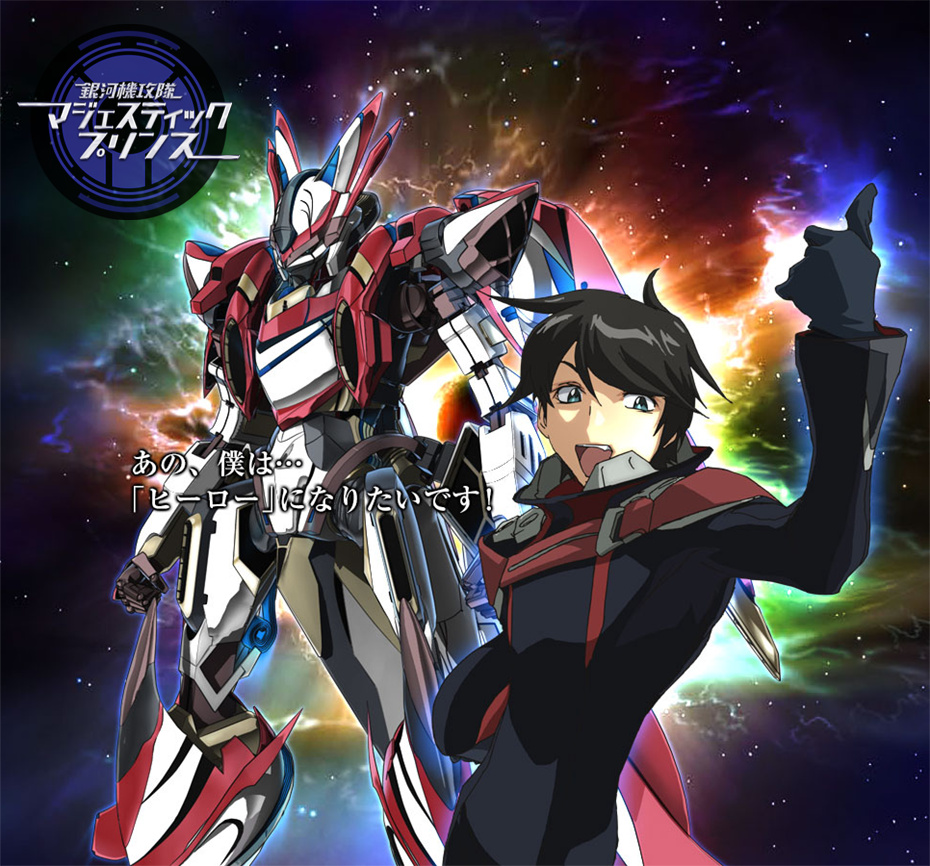 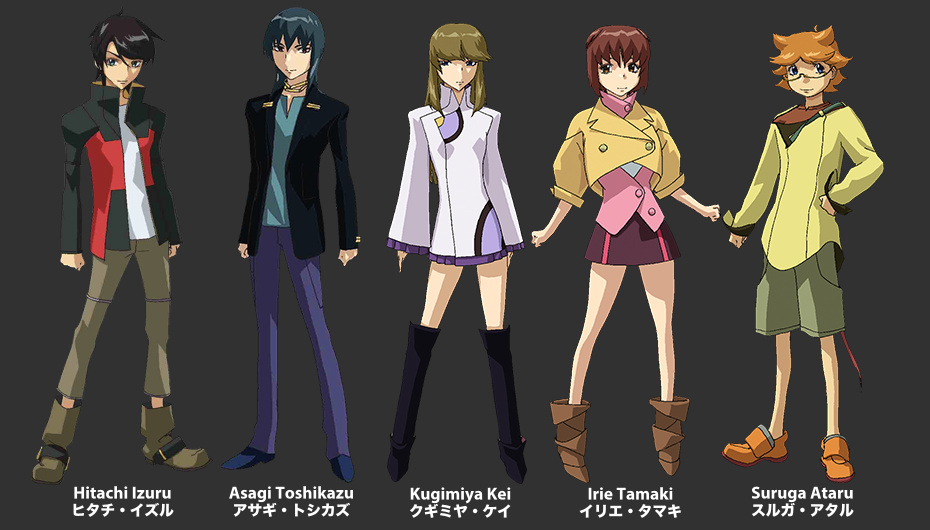 Having succeeded in expanding into space, mankind has located multiple asteroids filled with resources which should allow for a safe and prosperous future. However, when a powerful galactic empire from Jupiter known as the Urgal begin to invade, this belief quickly fades.

Human life as we know it is on the brink of destruction, however a secret genetic manipulation project which aimed to create an evolved human race may be the last hope for mankind. The project was known as the MLT project which created a group of children known as Team Rabbits who can make use of state-of-the-art combat devices known as AHSMBs.
The team is sent out to the front line of the Global Defense Force (GDF) where they will face off against the powerful Urgal army - but they don't seem to trust each other very much, which puts some doubt on the future of mankind.

See their full details on the official character page.

If the PV was eaten by YouTube, you can try this search query to find a replacement. 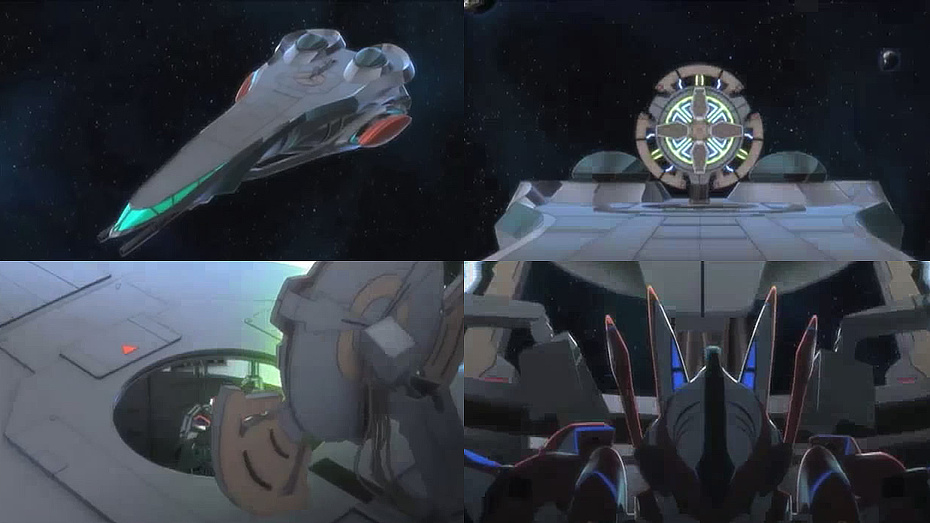 These are some screenshots from the PVs seen above. 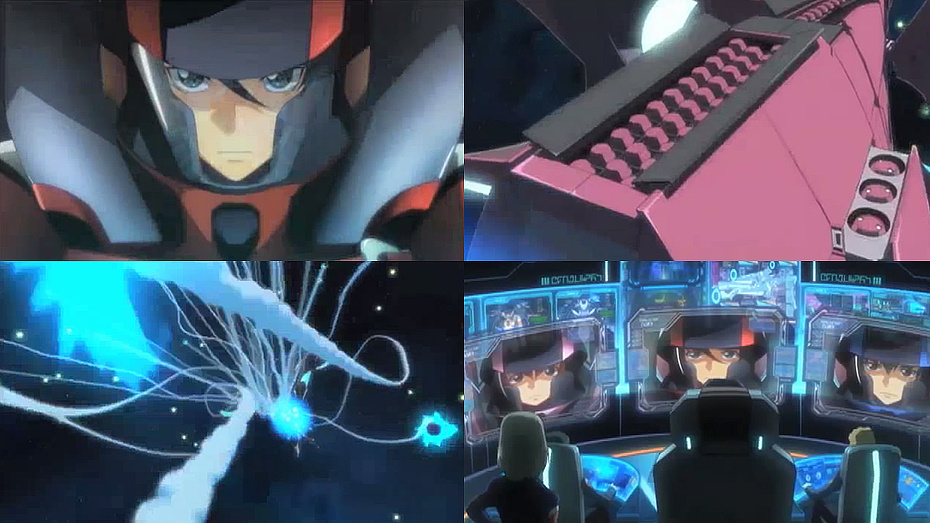 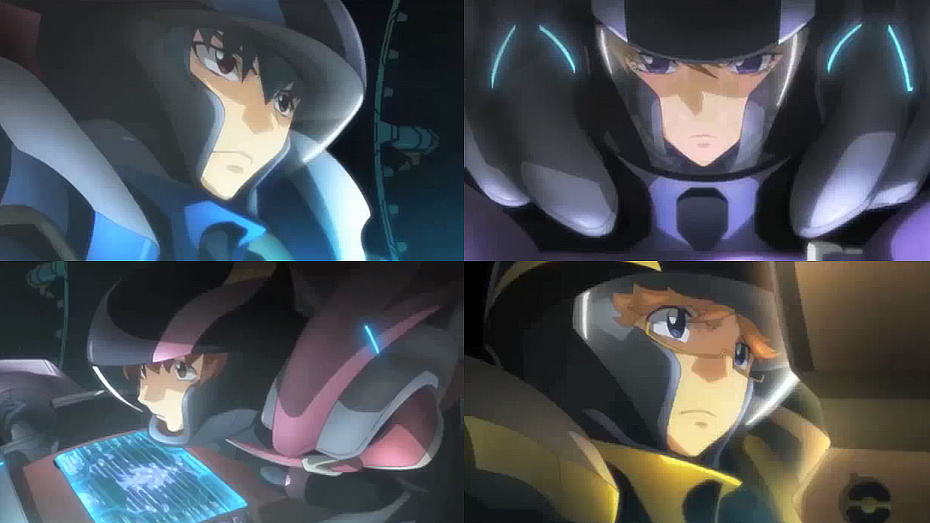 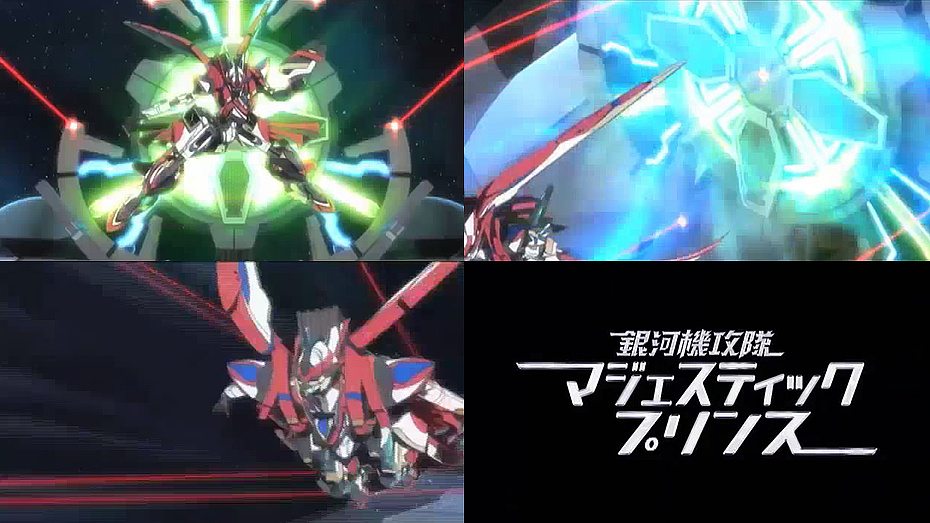 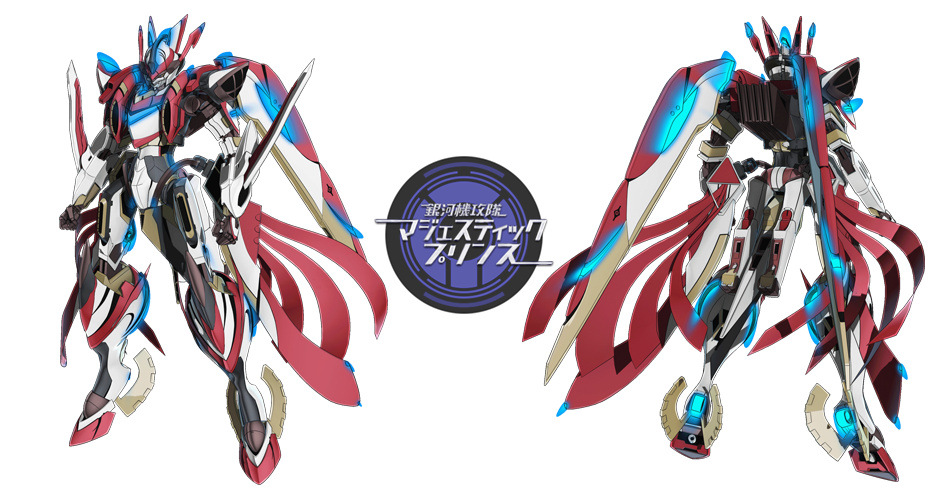 These are the mecha used by Team Rabbits. You can find out more about them ot the official mecha page.
It looks like other mecha will be added to that page at a later stage. 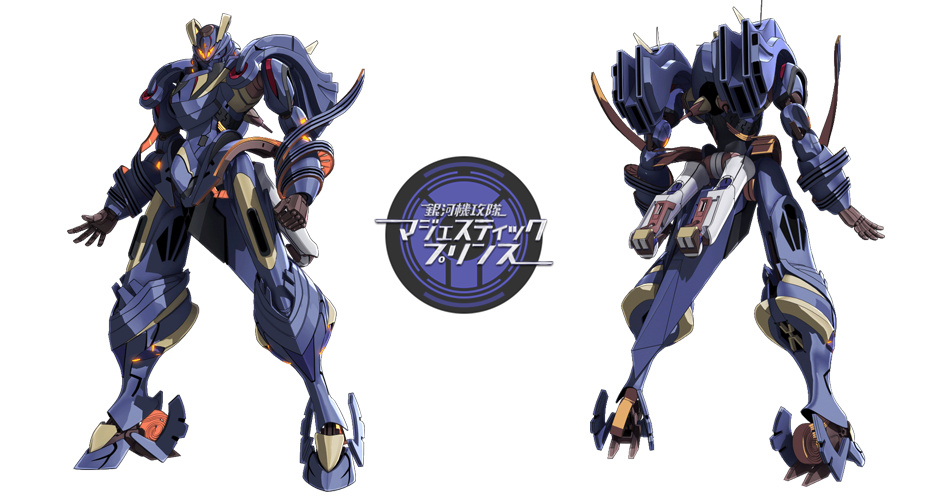 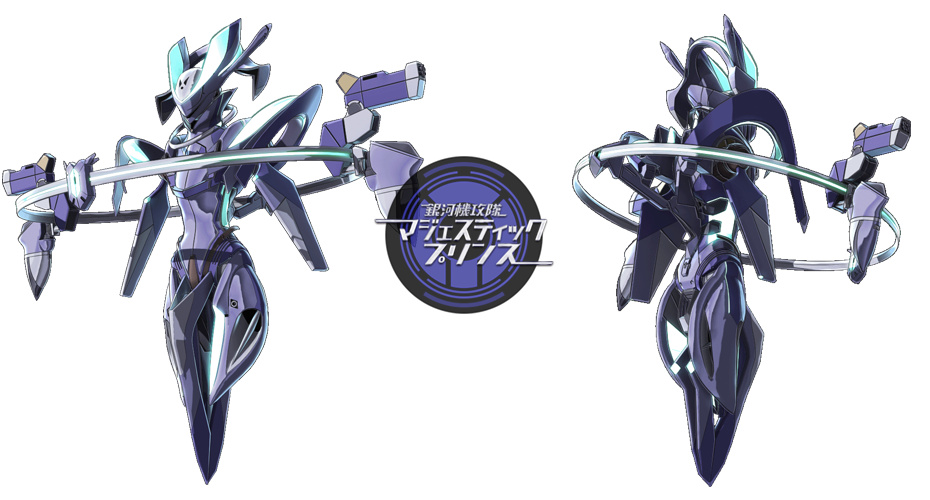 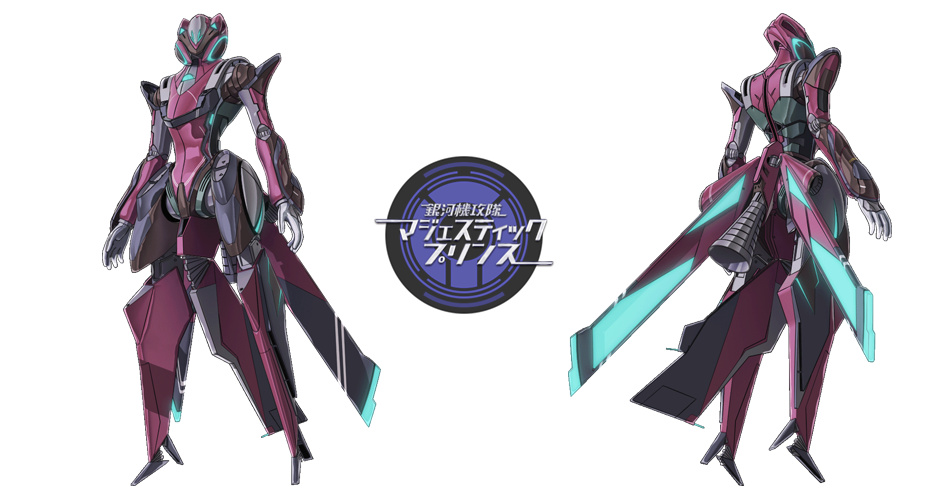 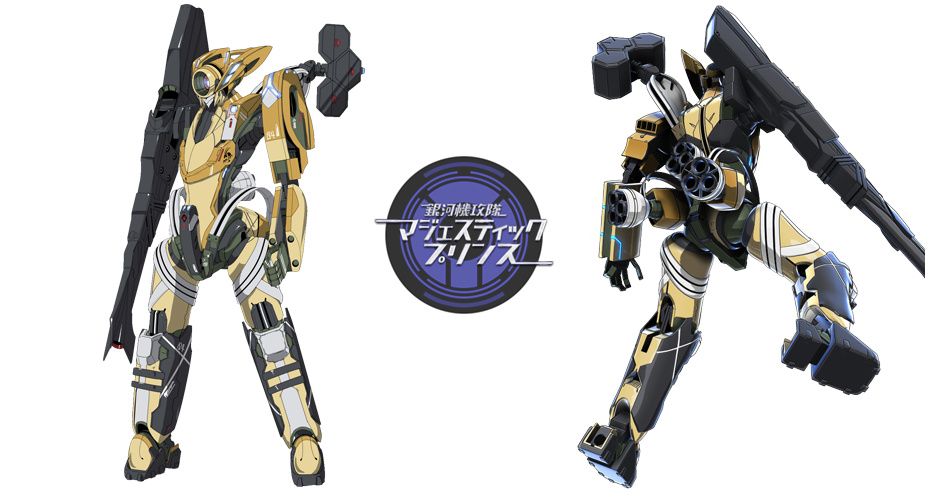 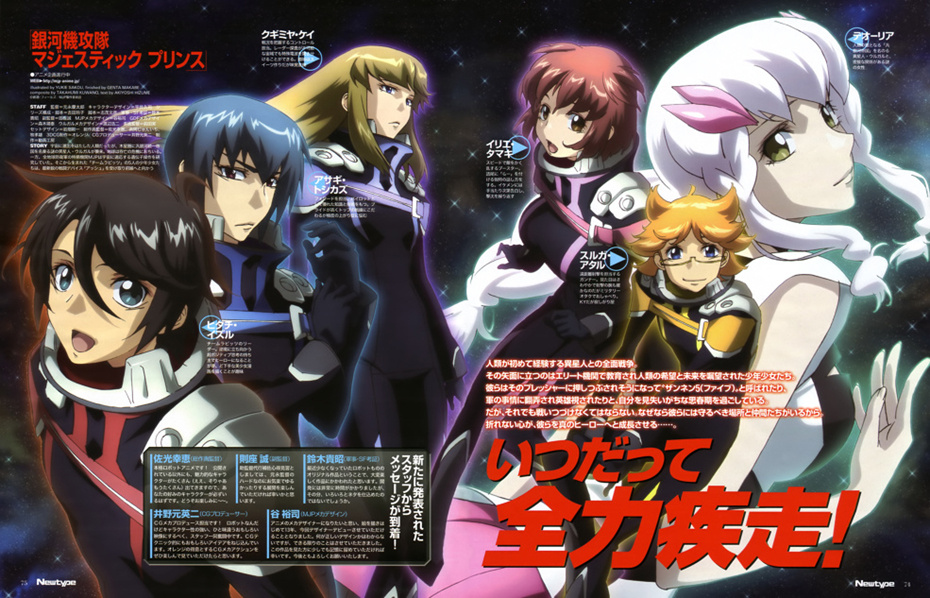 Here are some of the magazine scans from the series. You can find some HD versions over at animepaper.net. 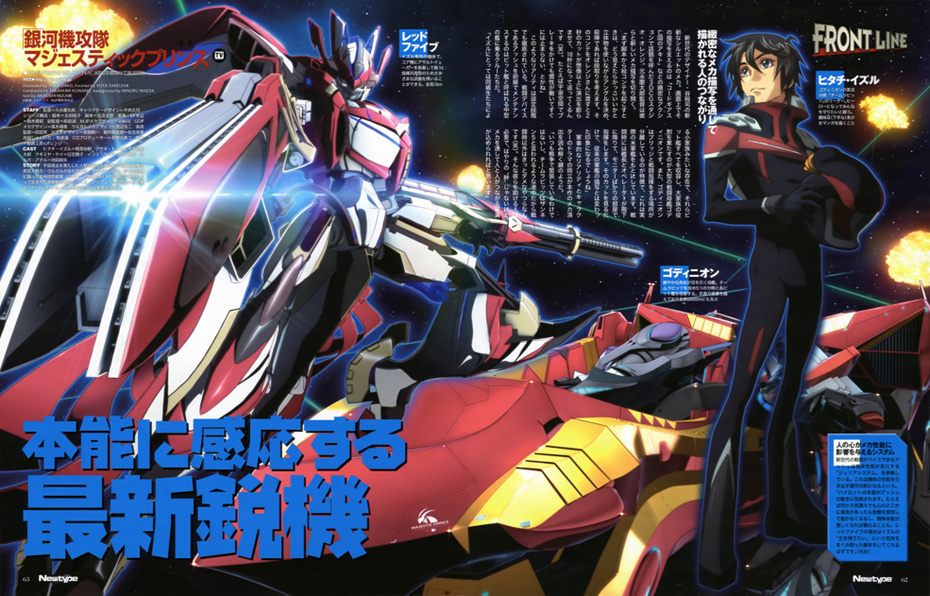 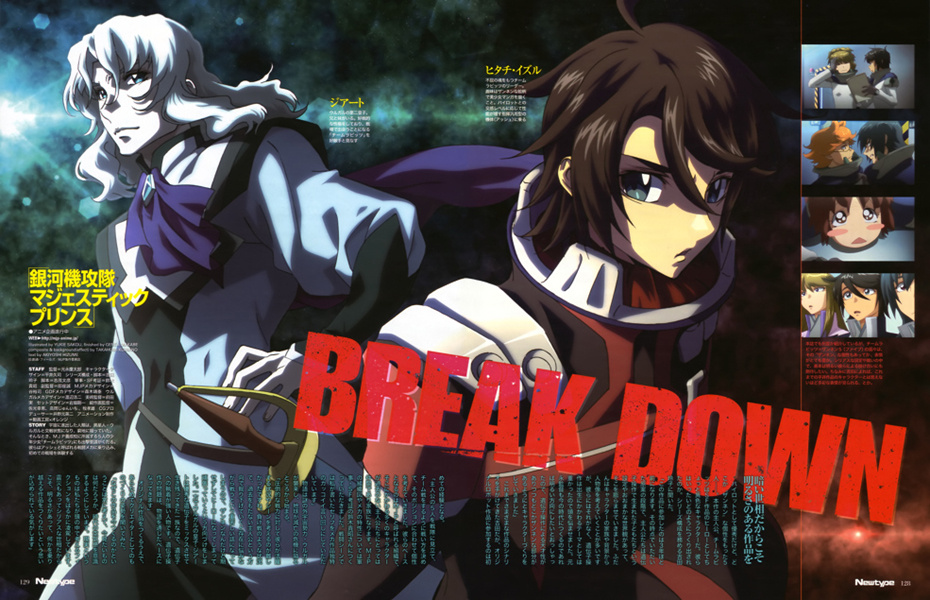 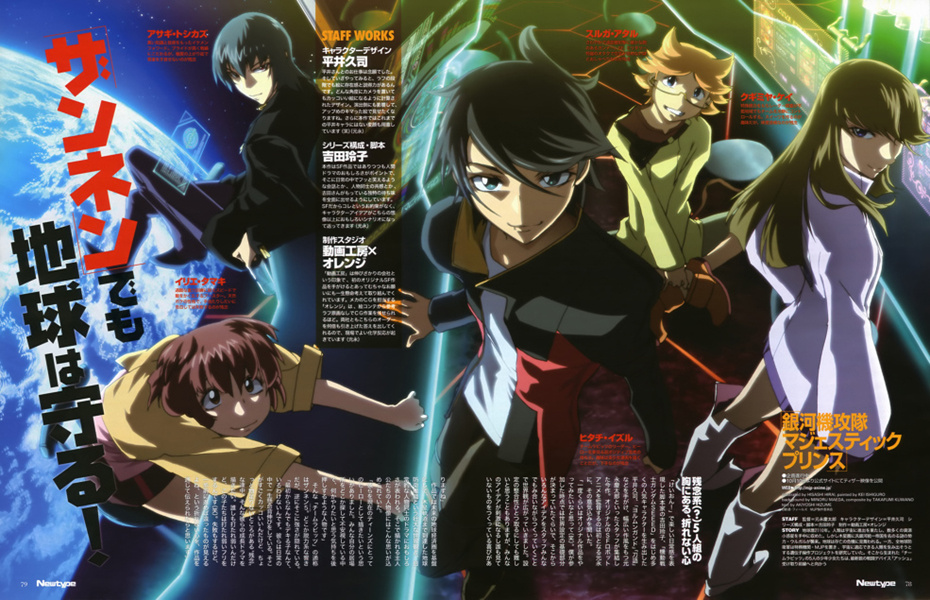