Free tickets to Japan from the Japanese government 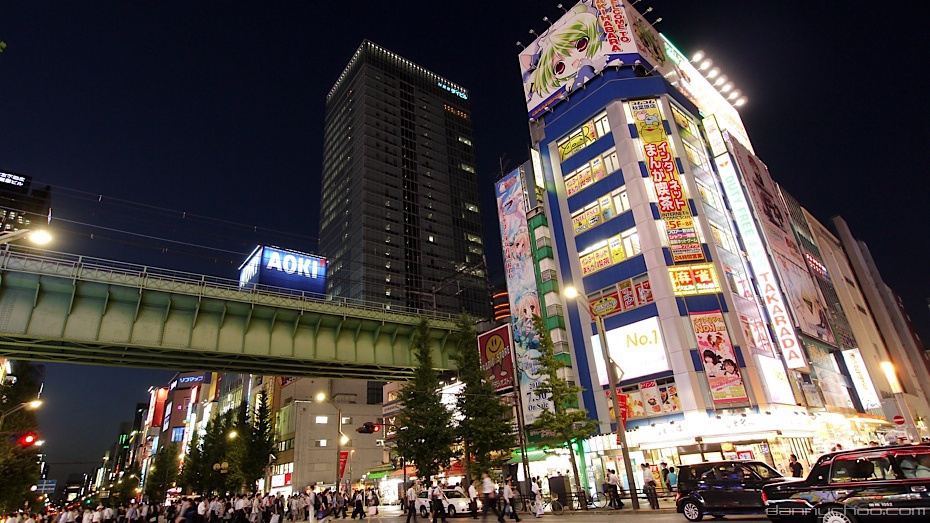 Update on the free tickets to Japan. Japan Tourism Agency Commissioner Hiroshi Mizohata yesterday confirmed his plans to invite 10000 foreigners to japan and pay for their tickets.
However - the reason they are doing this is because they expect those who get to travel to Japan to be able to blog about their experience over here which is why they will be focusing on choosing folks who have a certain influence on social media sites such as Facebook, Twitter and so on.

Commissioner Hiroshi Mizohata is currently applying for the budget and once approved, applications will start in Summer 2012. Hiroshi Mizohata also says that he hopes to recover the state of Japans tourism through word of mouth of foreign tourists to Japan.

So! If want to go to Japan for free and are not a social media user/blogger with a certain amount of influence then I guess you better get started! Will update you when I get more info.

Applications will be done through the internets and folks will be invited during 2012. Applicants need to submit their travel plans for when they are in Japan and if the government thinks that you truly intend to visit (and not overstay as an illegal immigrant) then they will pay for your return ticket.

The Japanese governments strategy for this plan is that they expect travelers to blog and use social media to spread the word about their experience in Japan which should hopefully lead to more folks visiting Japan.

The amount of foreigners visiting Japan since the earthquake and nuclear accident has decreased a ton - some prefectures like Yamagata have experienced up to 80% drop in overseas visitors.

The Japanese government is spending 1.1 billion yen on this project.

I already work with the Japanese Ministry of Economy, Trade and Industry (METI) and I'm meeting the Japanese tourism board later this month at the Tokyo International Anime Festival later this month where I'm due to be giving a talk. I want them to choose you first - leave your travel plans for Japan below - where will you visit and where you plan to stay. Also when in 2012 would you like to come?
Obviously I cant promise anything and all I can do is give a recommendation though but if you leave enough info then hopefully we can convince them together ^o^

I'll let you know when applications start but keep your eye out on the Japanese Tourism Board site for more info. And when you have arrived - here is a list of places that I recommend you visit while in Japan. Oh and the photo in this post is taken from the History of Akihabara article.

But even if you cant get hold of one of the free tickets, there are also other ways to get to Japan ^^;

A list of places to visit while you are in Japan below. 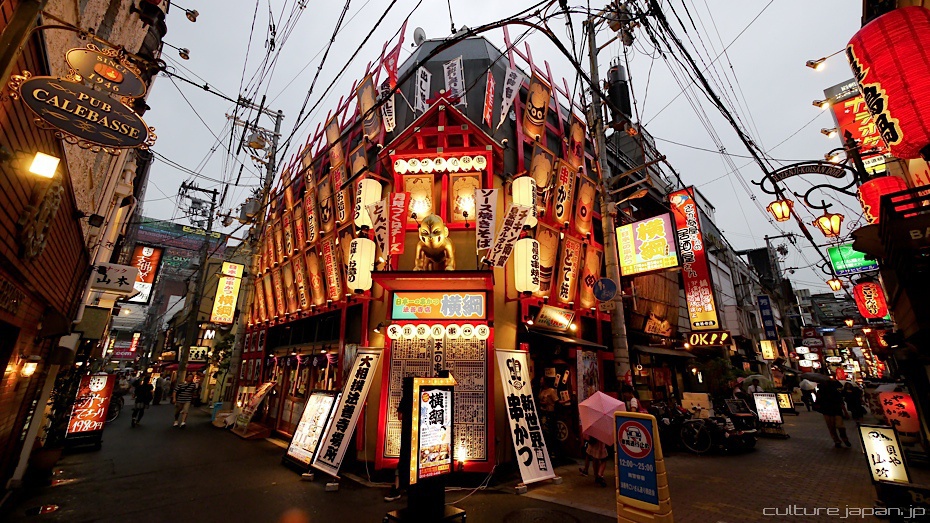 This photo taken in Osaka Namba.