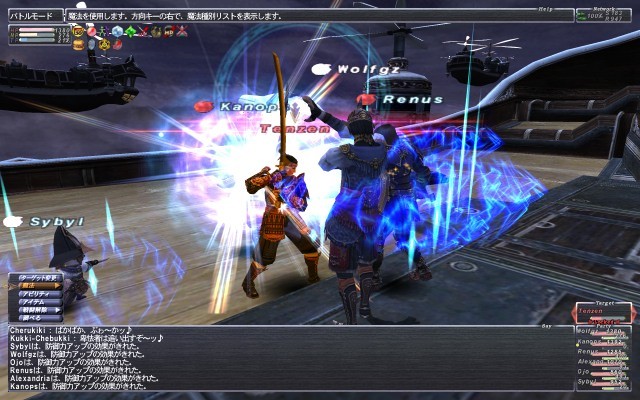 550 users of the online game Final Fantasy XI were banned for taking advantage of a bug which allowed them to duplicate items that are found or taken from others in the battle field.
Square Enix put up a notice detailing how there were another 400 users who were found using the bug but it looks like they were let off with a temporary suspension of their accounts.

Square Enix finished off the notice by saying that they will do the same to others who they find cheating.
Me wondering if these online games were made in a way to let people cheat or they just say that to cover their ass if people discover other bugs in the game.

Comments at Itai News include "its Square Enix's fault for letting that bug into the game" and "what a way to run a company."