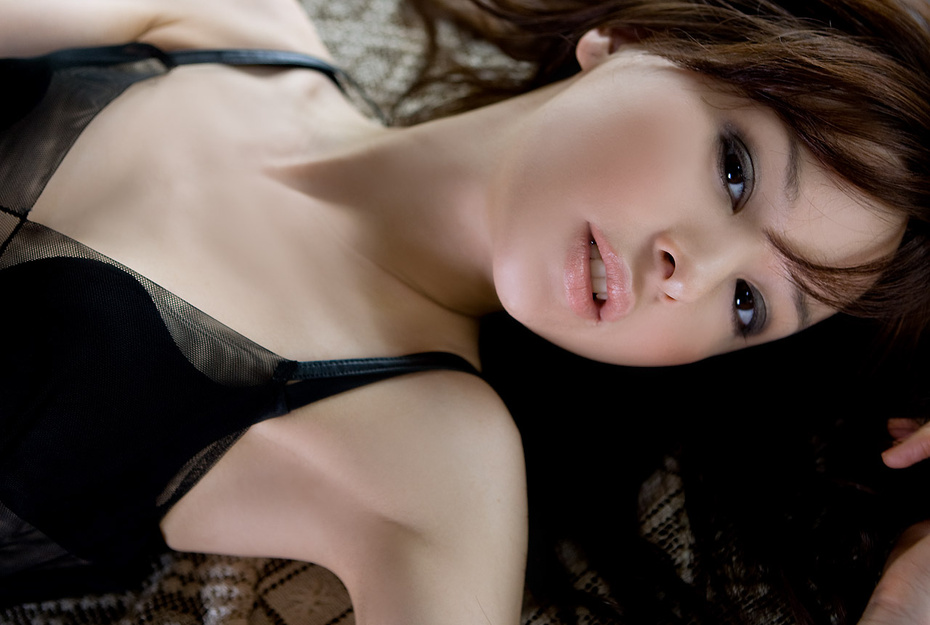 Been a wee bit nervous after setting up lunch with Eri Otoguro ^^;
Am having lunch with her tomorrow afternoon in Daikanyama. Anything you want me to ask her?

Eri was born in 1982 in Bangkok Thailand and grew up in the Kanagawa prefecture back in Japan. Her Wikipedia says shes half Thai, British and Japanese - will get the nitty gritty details from her tomorrow.

Eri made her debut In 2001 where she was chosen out of an audition of 4000 to appear in a Hong Kong movie called "The Stewardess." Since then shes been commercials and in films including Shaolin Shojo and Onechanbara. 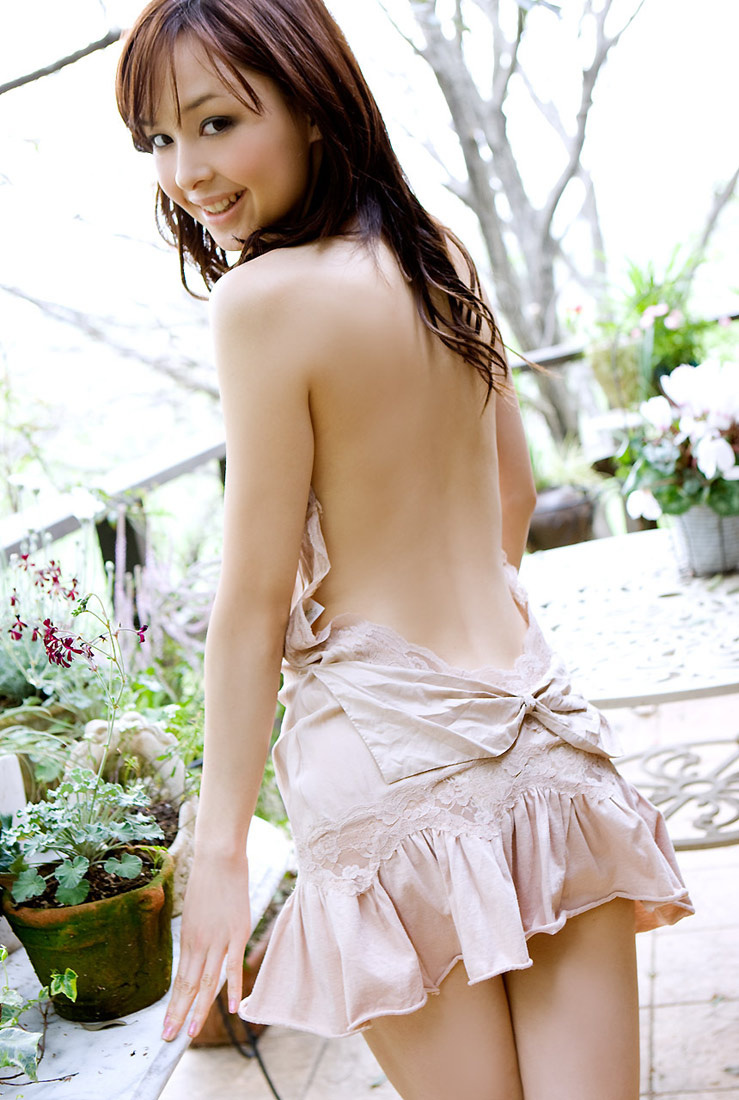 Eri's specialties include Kung Fu and speaking English and Chinese (Mandarin).
Keep up with Eri's shenanigans at her blog > http://ameblo.jp/elly-go-round/

Please forgive me as I head into some radio silence for most of tomorrow. In the morning at 09:30 NHK are coming over to film for the whole day and follow me around as they seem to really want to make a documentary on me even after I've been avoiding them due to lack of time ^^;
At 10:00 I got some folks coming around who have asked me to be the producer of a cafe in Akihabara ^^; Lets make it a combination of stuff I love? Moe + Iron Man = Moe Man? Not planning on making it into a maid cafe though.

After lunch with Eri, its off to Focal Point Computer who are also in Daikanyama - they is being the biggest manufacturer of Apple related goods in Japan. Will be working on something berry exciting with the boss Francis.

Then its back to the office to meet some folks from Ascii who have been working on some interesting Evangelion stuff.
In the evening I need to get my shoe design samples to my dads studio in the UK and then catch up with your mail and comments.
Just before I sleep, NHK will stop filming and hopefully go home ^^;

Oh and we are working on Tsubuyaku.fm and a complete renewal of the figure.fm this week too. 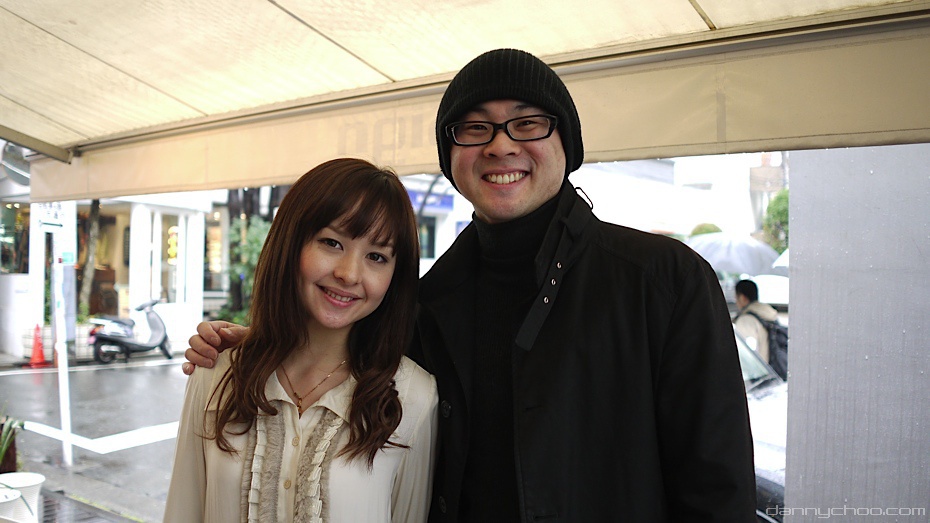