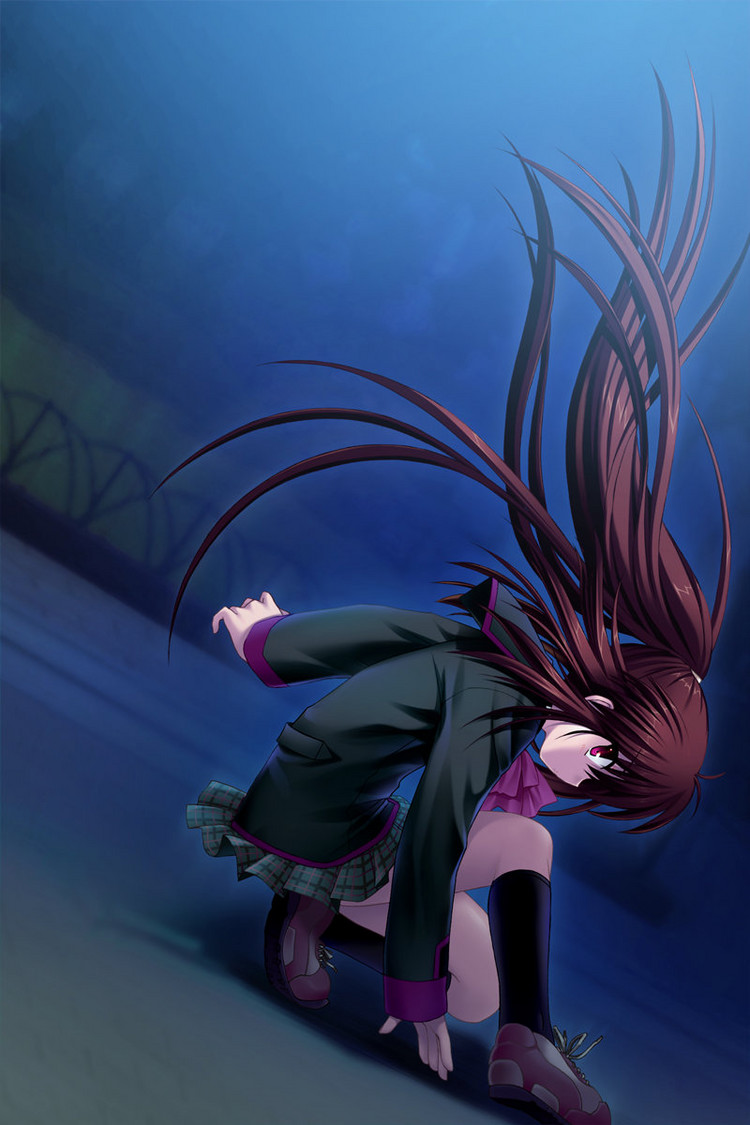 Results of a survey over at Dengeki shows that 46.5% of game players have cried over emotional games.
The top 10 emotional games that made them cry are...

While speaking to the folks at Nitro Plus, they talked about how they want to make eroge more emotional and not just mufufu.
While I dont think I've gotten emotional over a game, there is a game which has made me cry - drove me to tears when I was a teenager - Ghosts n Goblins for the Commodore 64.