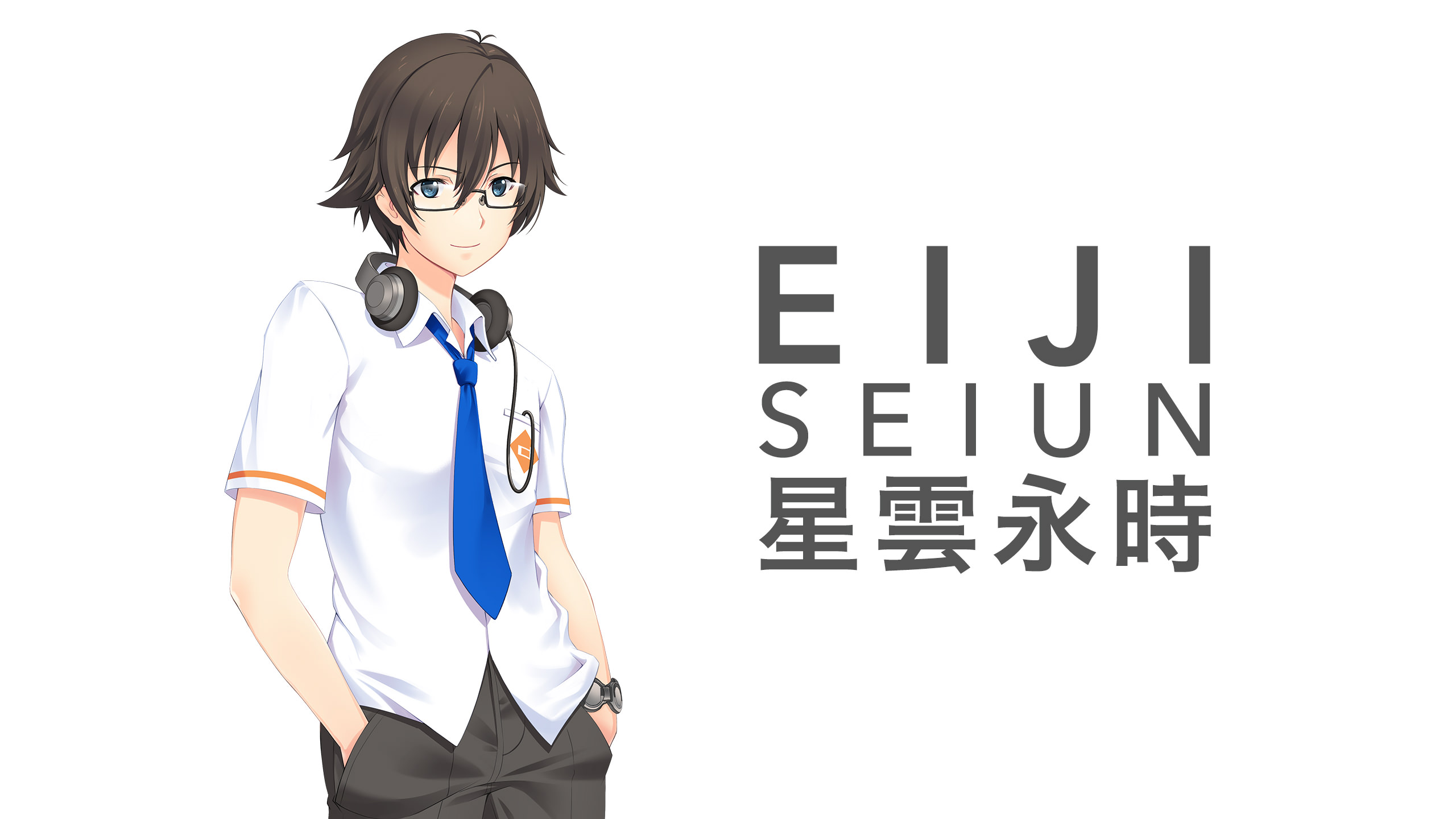 Eiji Seiun (星雲永時) is the 4th character to join the Mirai Millennium project. He is Kanata's and Mirai's classmate.

At this moment in time, There are no search results for either "Eiji Seiun" or his name in Japanese "星雲永時" - when thinking of names for characters, its important to think of ones which don't already exist especially for search engine purposes.

I used this list of Japanese boys names to come up with Eiji which means "eternal". "Seiun" means "Nebula" and you will notice that all my characters have names based on time and space.
If you are thinking of Japanese girls names then use this list. 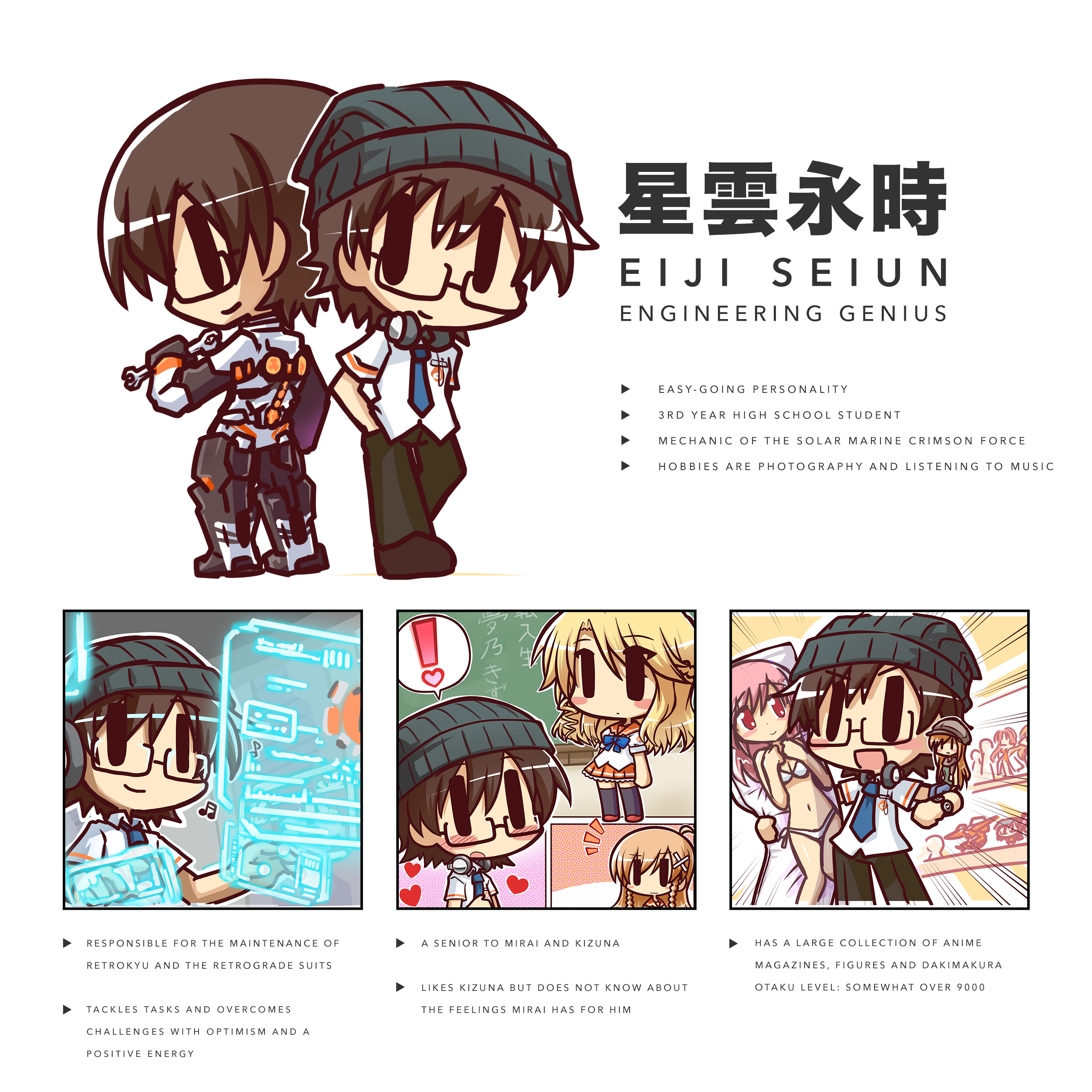 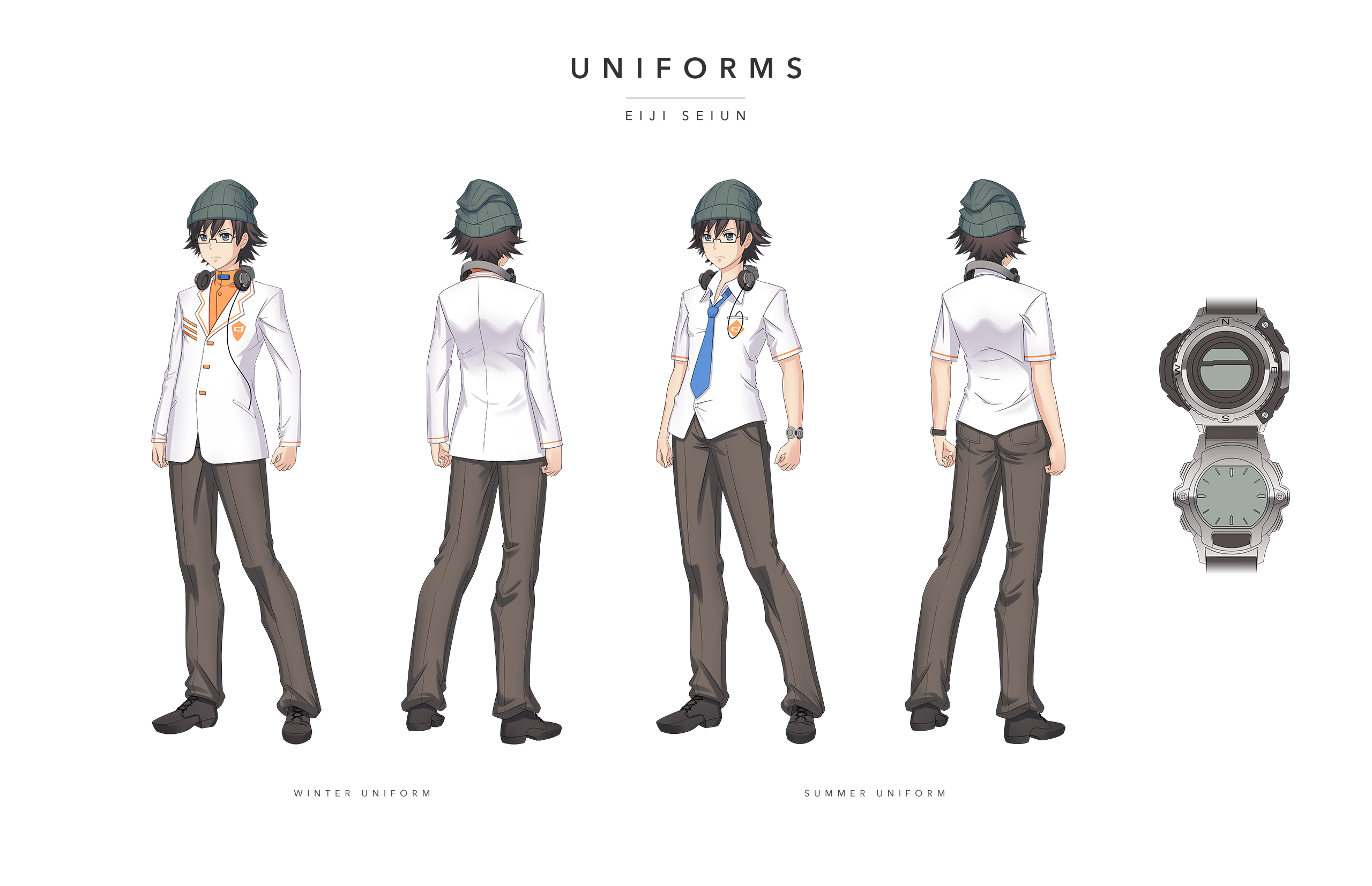 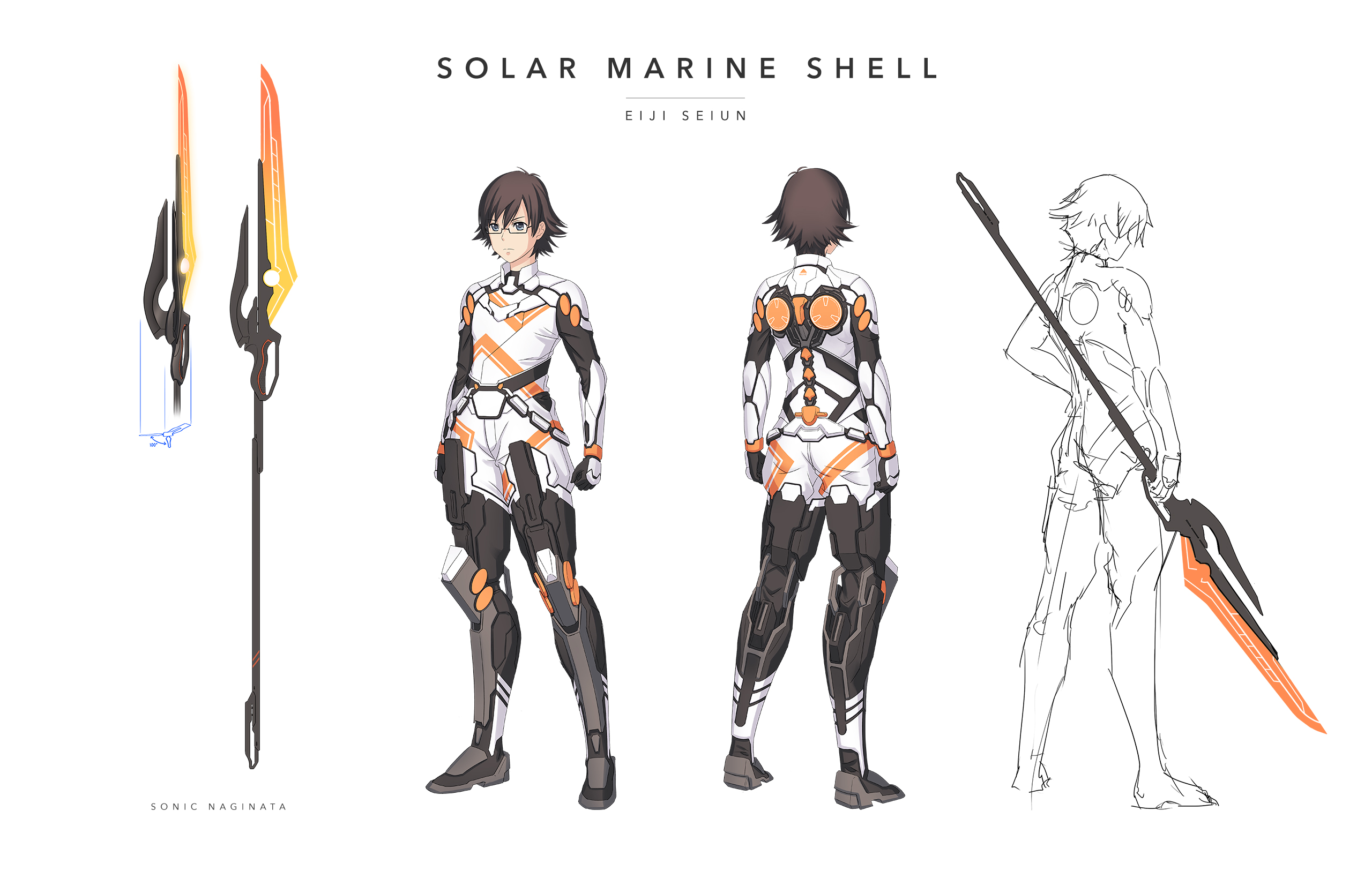 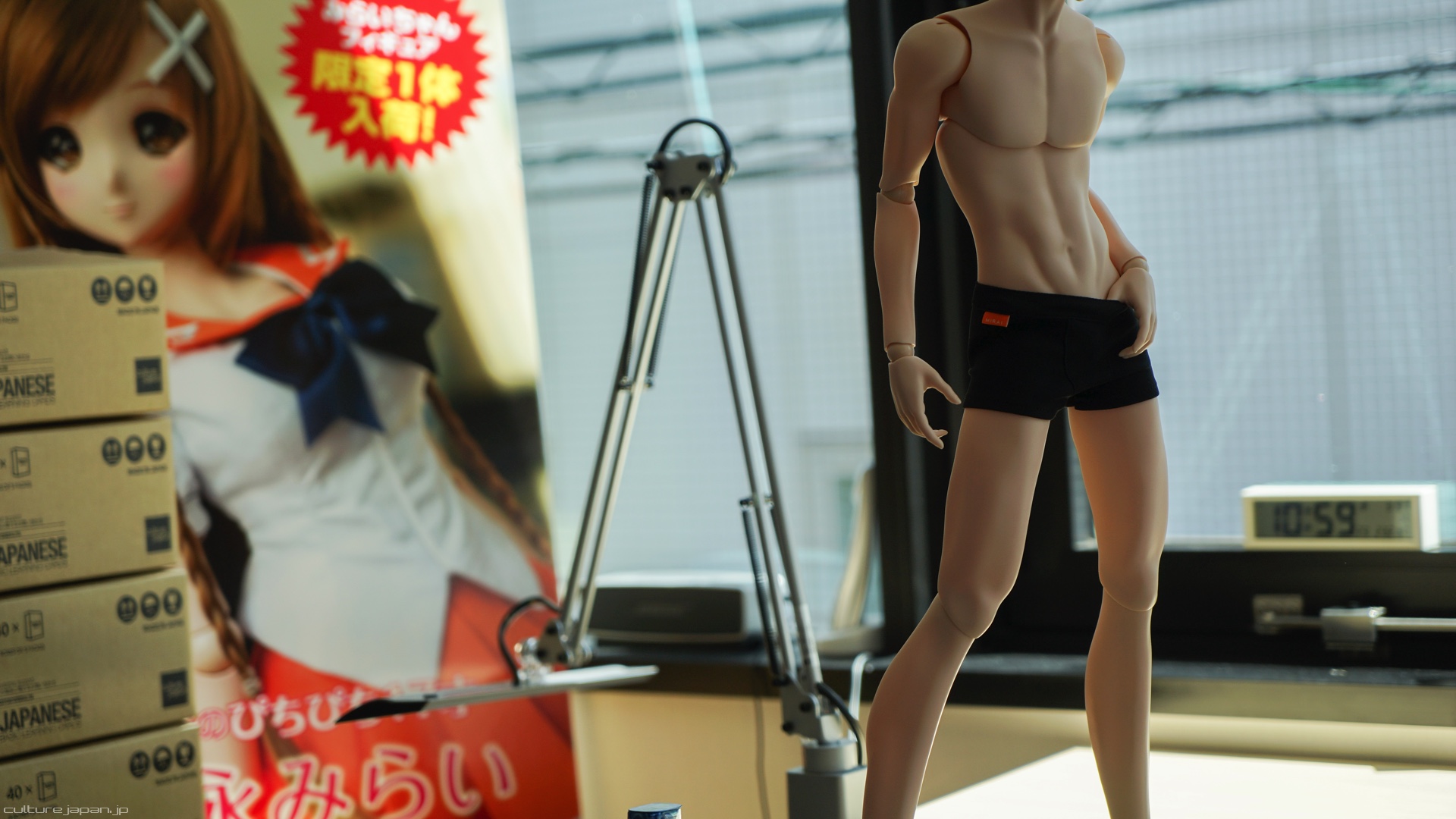