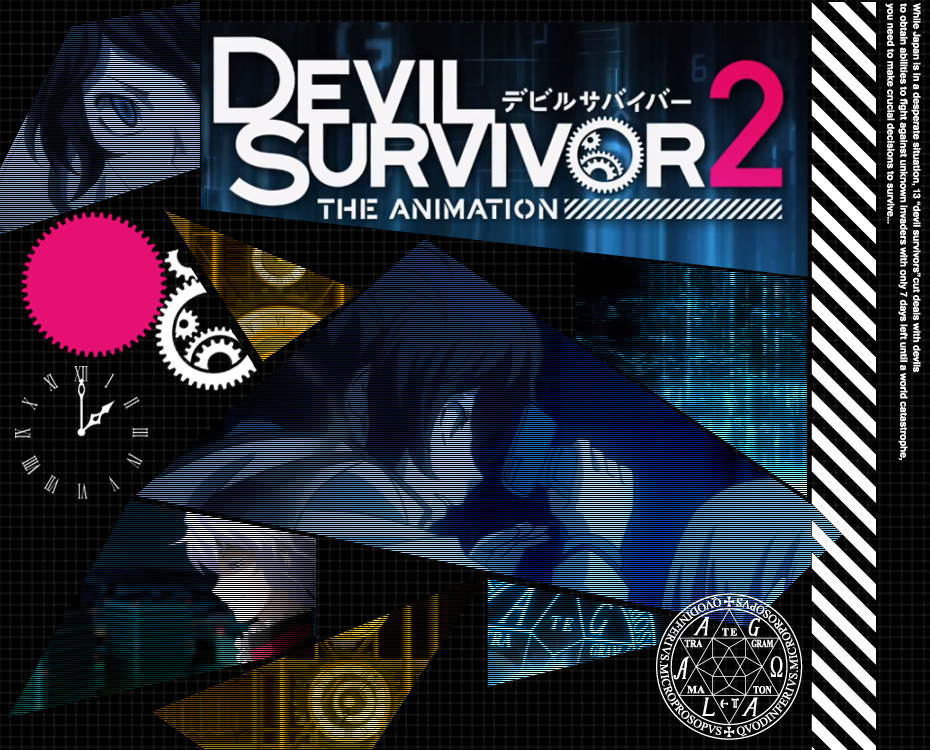 Devil Survivor 2 the Animation is an upcoming anime based on ATLUS's Nintendo DS game of the same name. The anime is being directed by Kishi Seiji (Persona 4 The Animation, Carnival Phantasm) with animation production by Bridge (Mitsudomoe, Valkyria Chronicles 3: Unrecorded Chronicles).

Devil Survivor 2 the Animation will begin airing in April 2013. 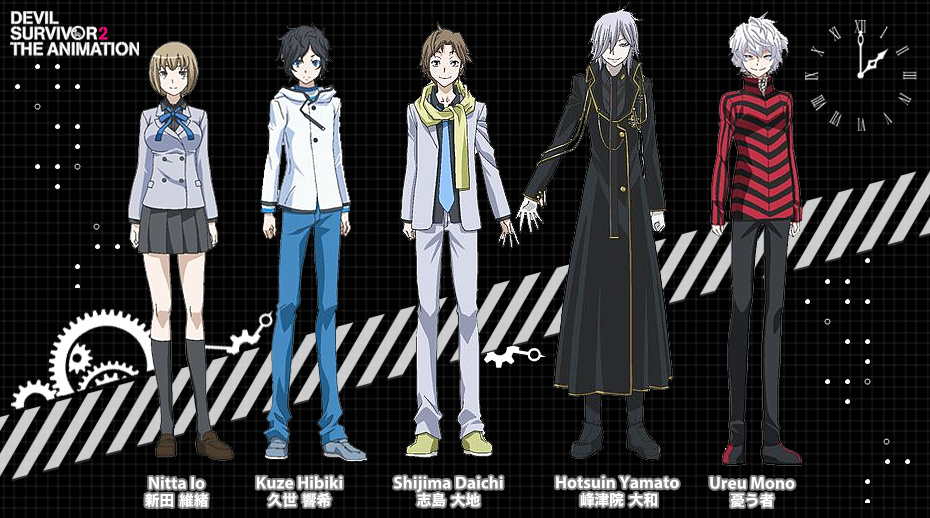 Without warning, Japan has come under attack by mysterious invaders known as the Septentriones. Kuze Hibiki and twelve others each with their own unique personalities end up forming pacts with demons, making them the '13 Devil Summoners' - people who can call forth demons to provide them with the power to fight against the mysterious Septentriones.

But the world is set to end in just seven days, and the future now lies entirely with the choices of these 13 Devil Summoners!

You can find more information over at the official character page.

The first PV is a general trailer, but the next three each focus on a different character: the first is Kuze Hibiki, the second is Nitta Io and the third is Shijima Daichi. If any of the PVs have been eaten by YouTube, try this search query to find more. 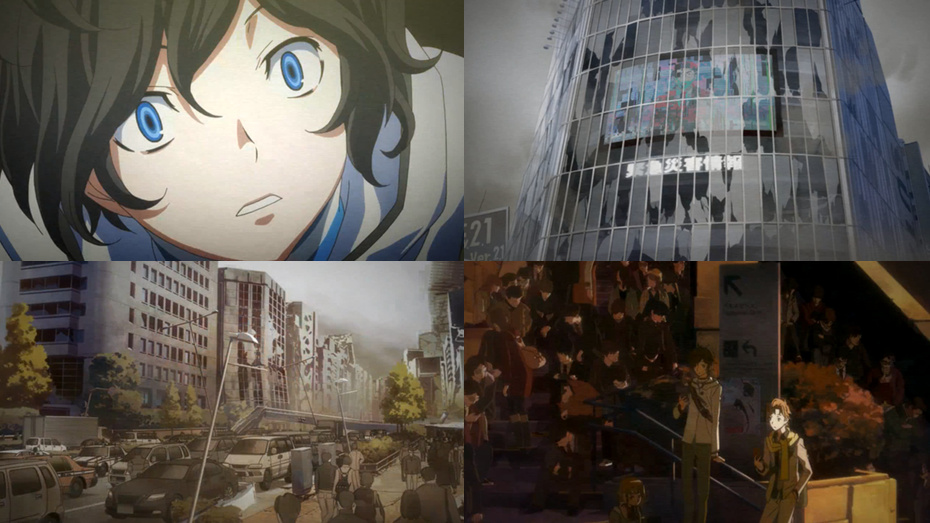 These are some screenshots from the PVs that have been released. 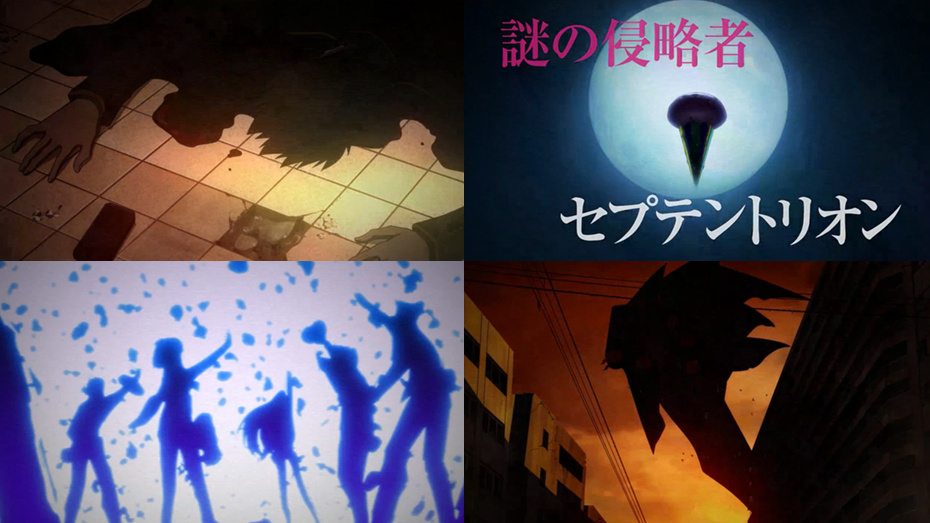 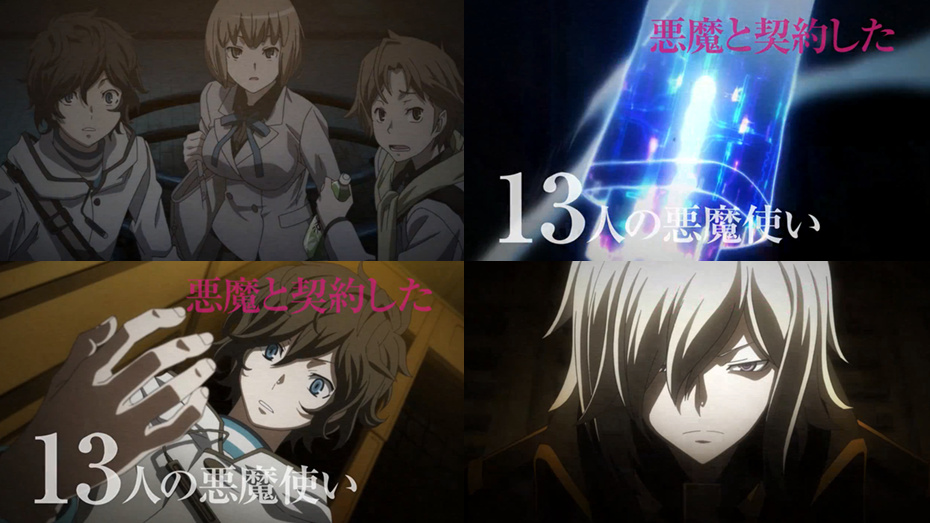 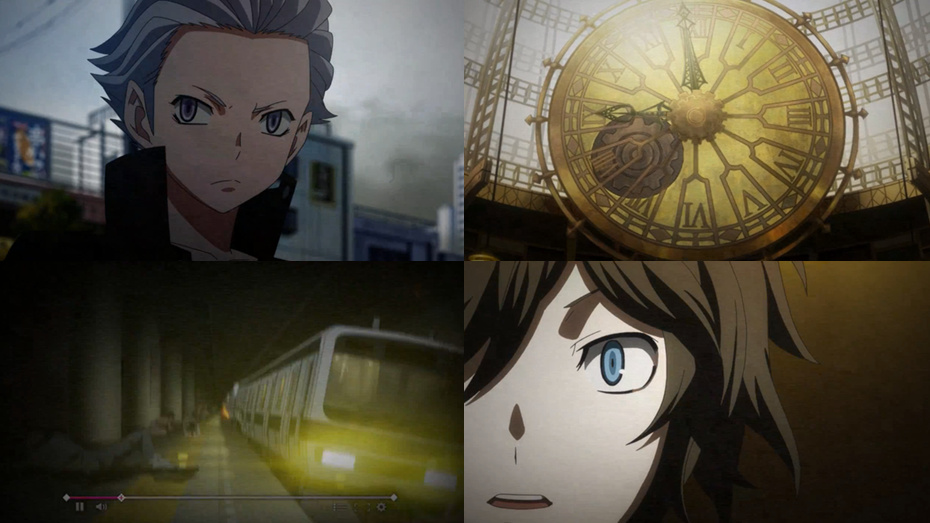 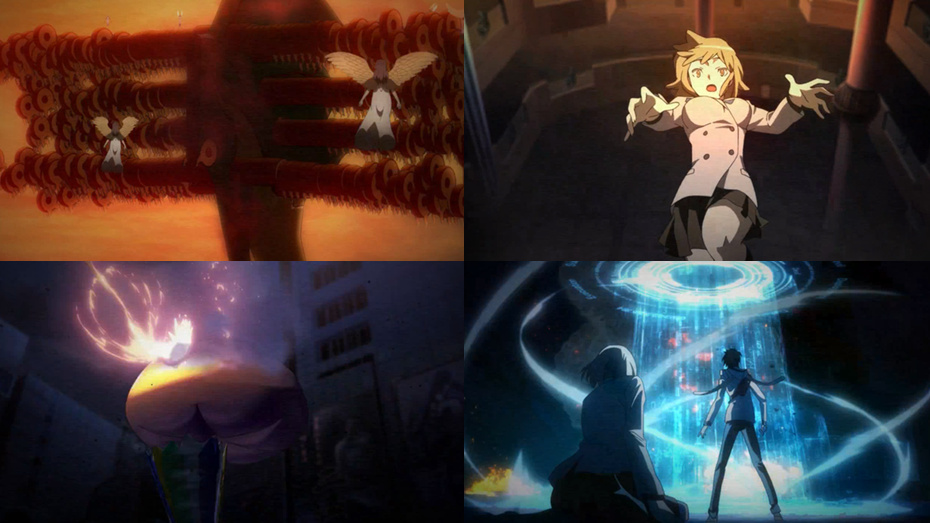 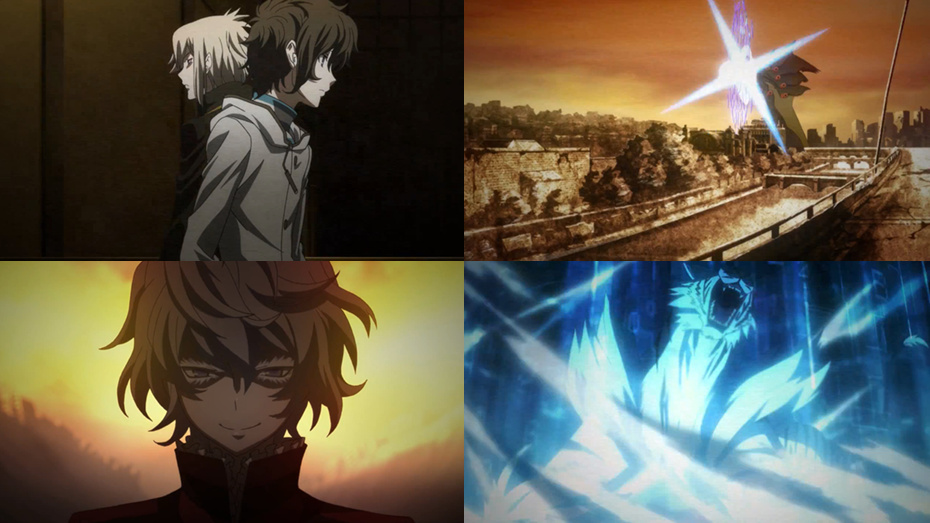 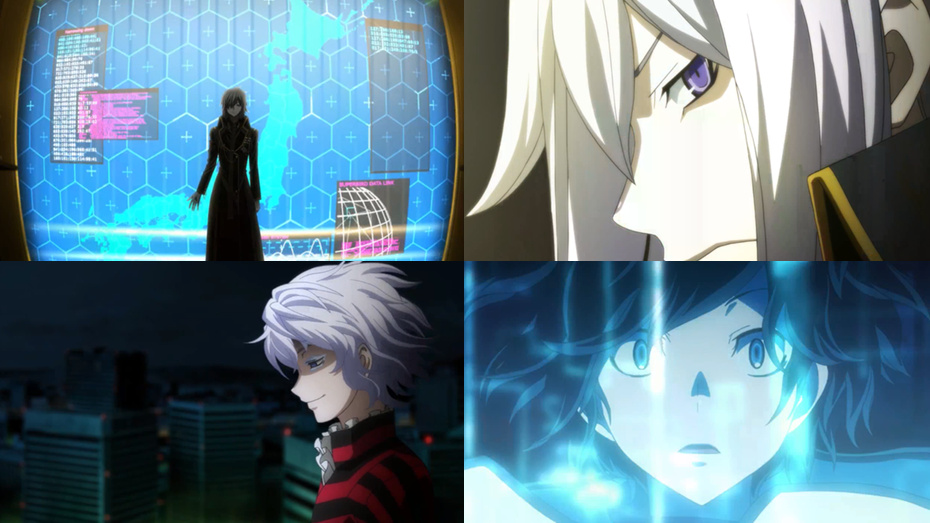 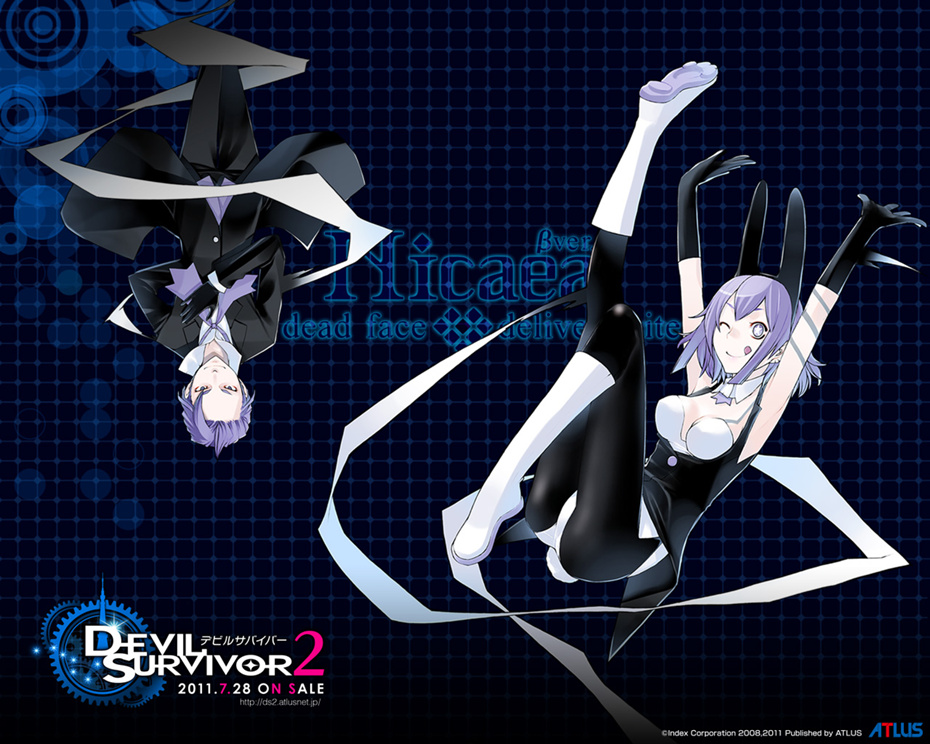 You can find higher resolutions of these wallpapers on the special page of the original game website. 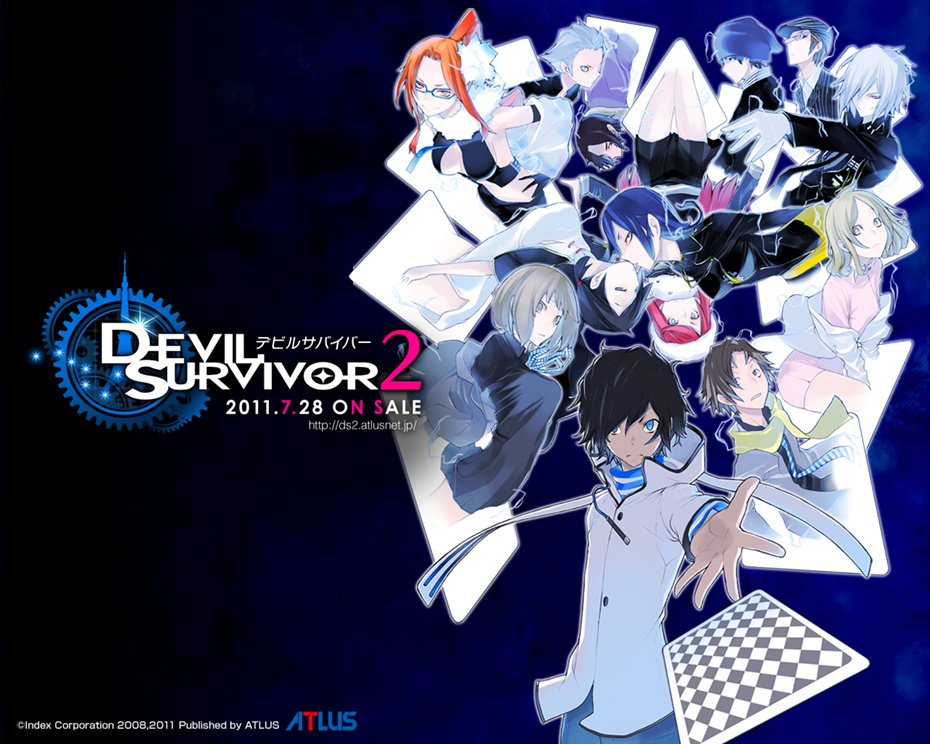