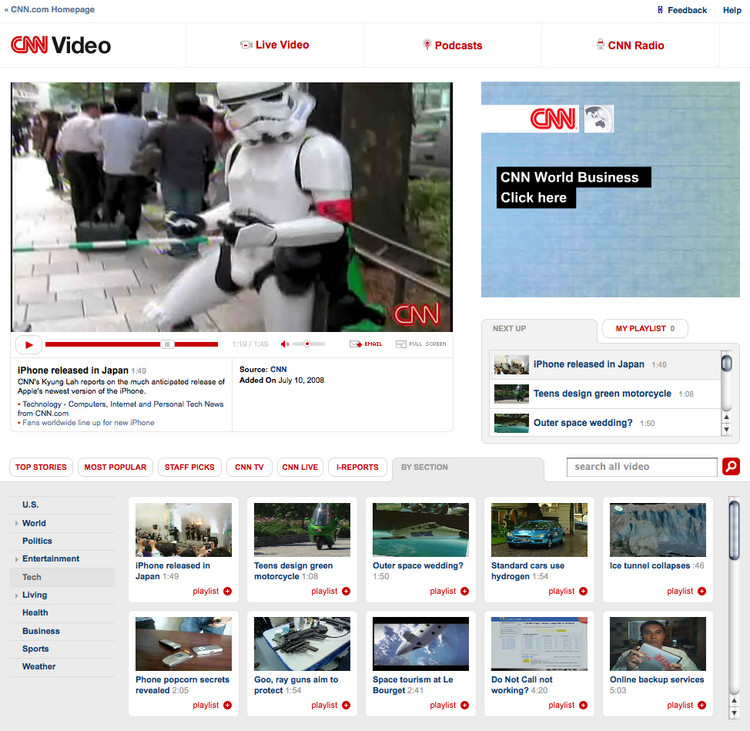 More details and photos later of the iPhone 3G launch - in the meantime me on CNN
http://edition.cnn.com/video/#/video/tech/2008/07/10/lah.lok.iphone.release.japan.cnn
BTW, does anybody know how to extract that video and save the raw swf file?