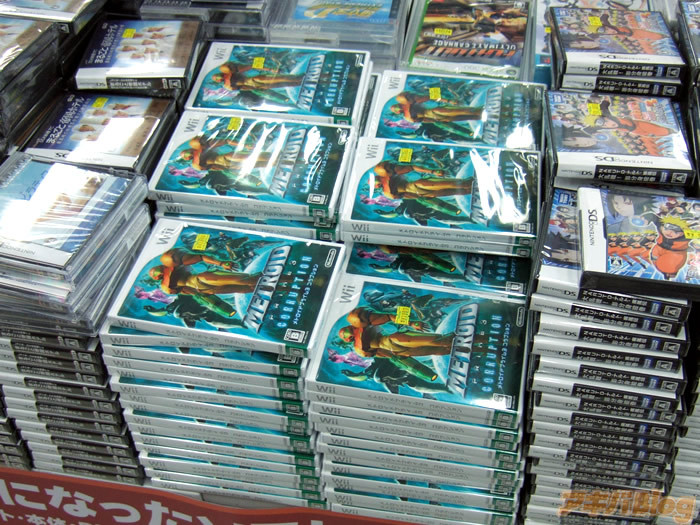 Was Wii Metroid that bad? Trying to think of the worst game that I've played and can only remember a recent one - Onechanbara for the Wii. Loved the thought of a scantly clad cowgirl with a samurai sword slashing away at zombies - but this turned out to be 23 shades of poo.
Whats the worst game ever that you have had the displeasure of playing?