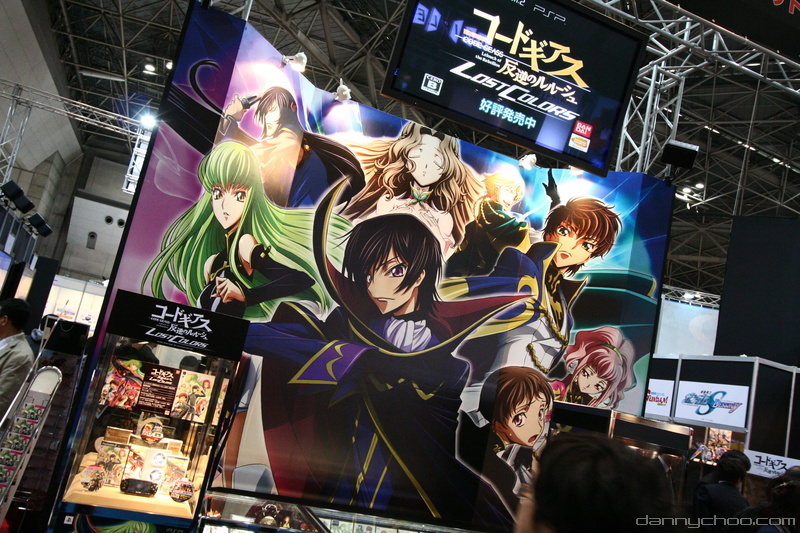 Now that April the 1st is over in *all* time zones, we can resume with the regular articles starting with the last bit of the Tokyo Anime Fair 2008.
Before we start however, I should probably go over all the lies I've told so far ^^;

The first was Miracle Mirai - thanks to NitroPlus and Azami sensei for pulling this together in such a short time. And thanks to you for deciding the pose. Am preparing wallpaper and will stick it in the wallpaper pool soon.

The other April Fools was the MegaTokyo one. Many thanks to Fred for this one.

Other lies were, Suddenly acquired Candy Girl which is actually a photo taken by a friend of mine, Good Smile Udon, Sekai Days, Irem Zoo, Gundam live action movie (sorry), Zelda movie, and the final one was Tenga Giveaway where I only received 1 sample from Kanojo Toys. The good thing is that Tenga Giveaway post has 173 comments filled with links to health related sites - enough for a life time.

As you know there are readers from all over the world here and I wanted to make sure that everybody got a share of the April Fool shenanigans - not that any of you fell for any of the lies anyway - or did you? ^^; 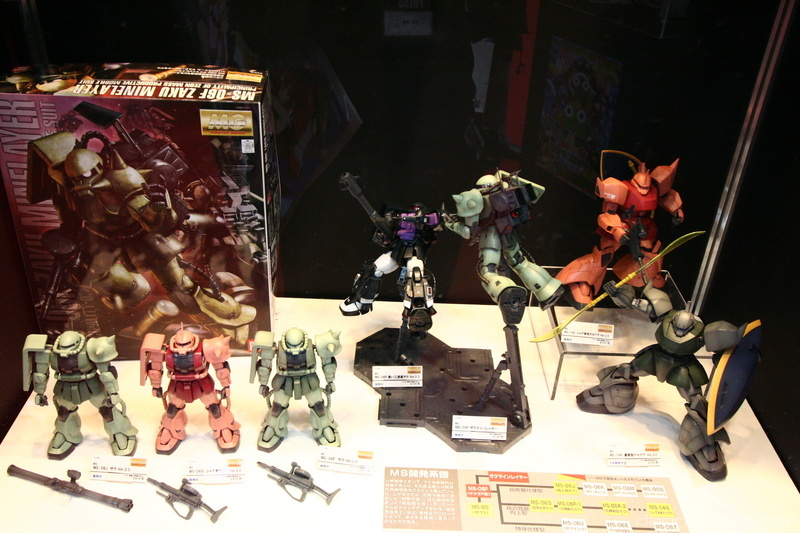 Back to the TAF. Tis a case O Zeon mobile suits. 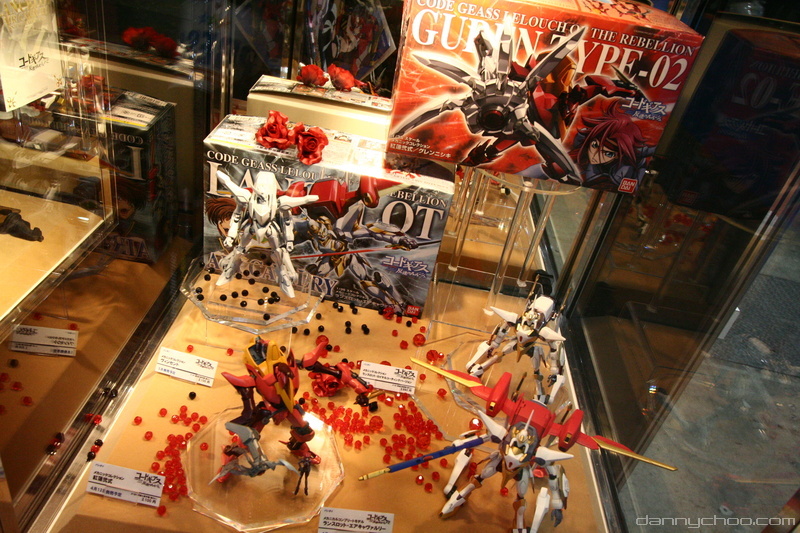 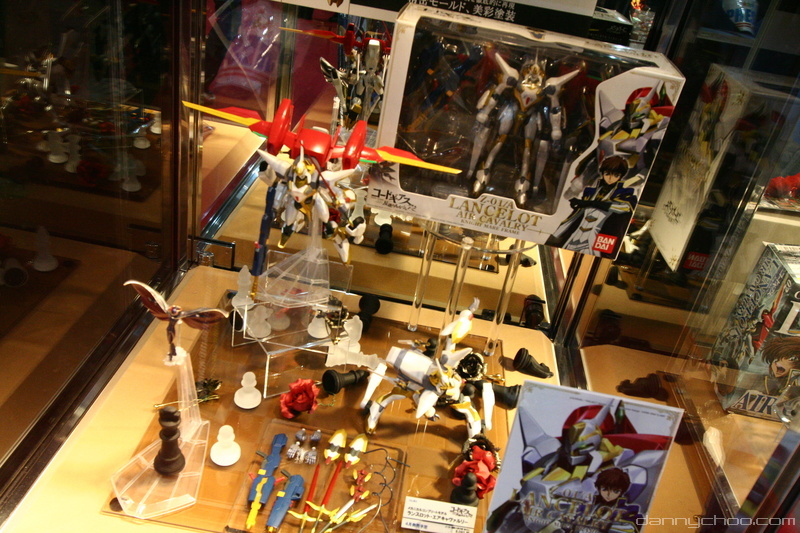 More Geass mechas. Cant wait until this Sunday afternoon where Geass R2 finally comes back. Been missing the Geass Girls a lot. 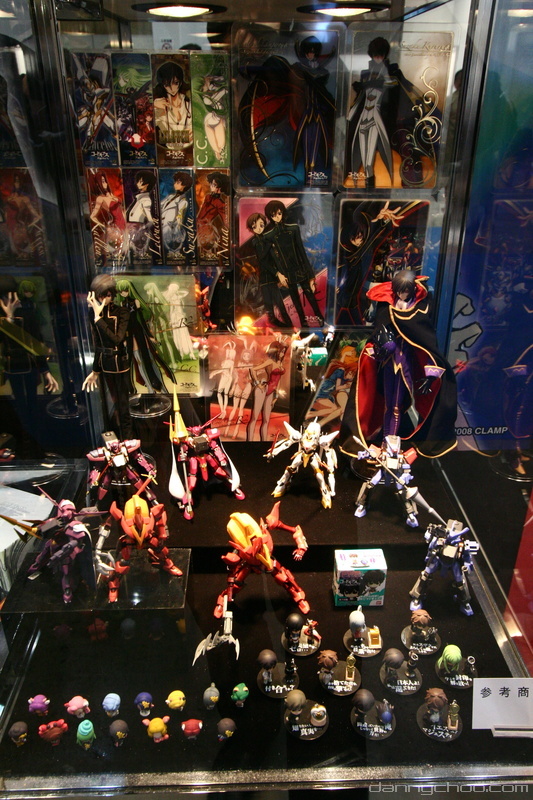 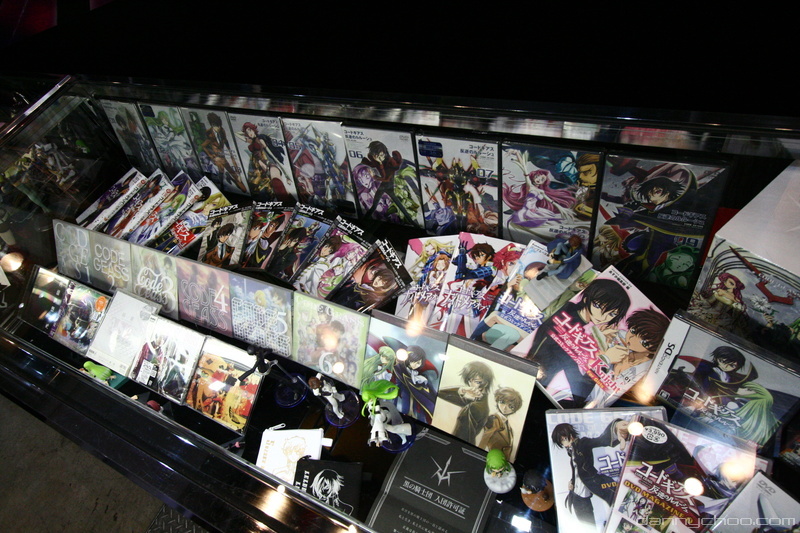 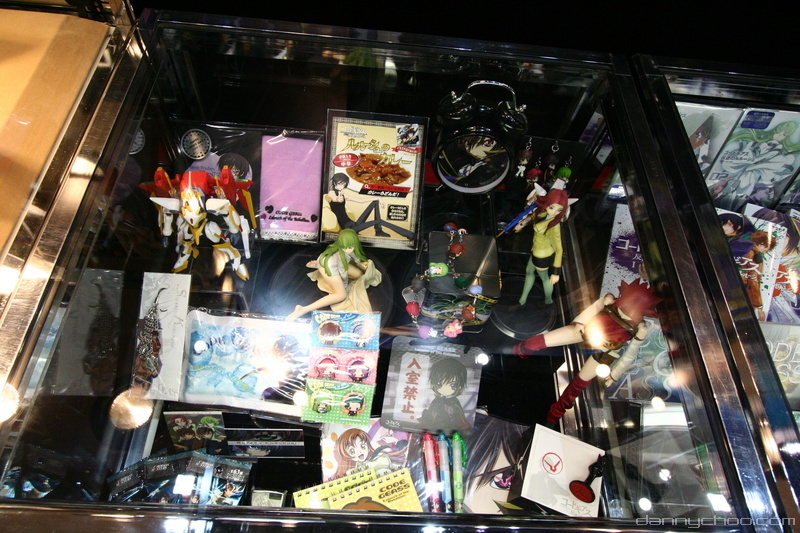 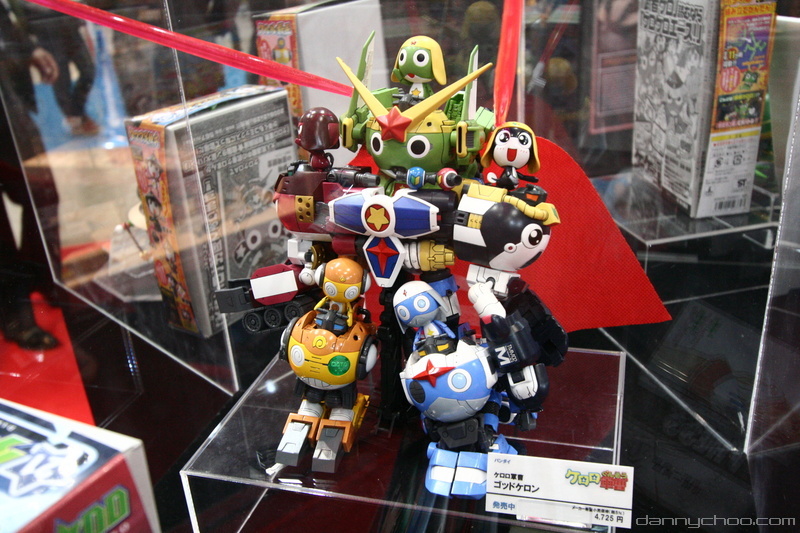 The Keroro mecha "God Keron" - a review of this here. 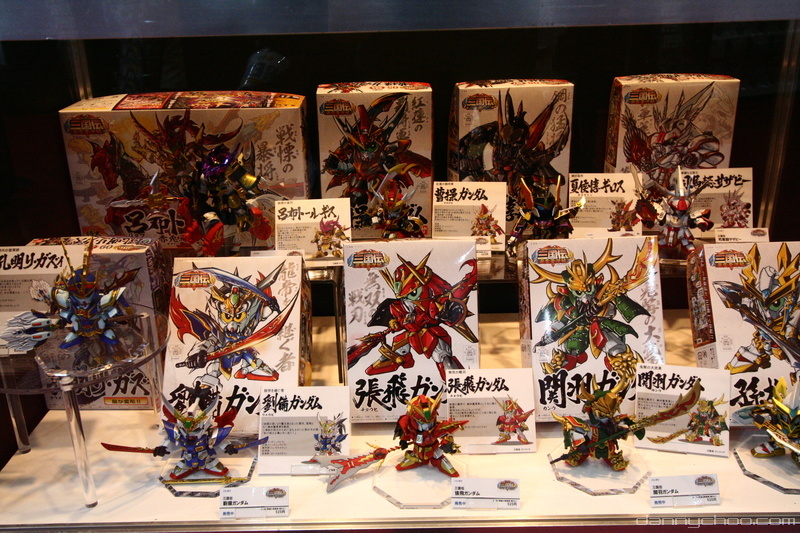 SD Gundams. I know there are many Gundam modelers out there but any of you like the DS range too? 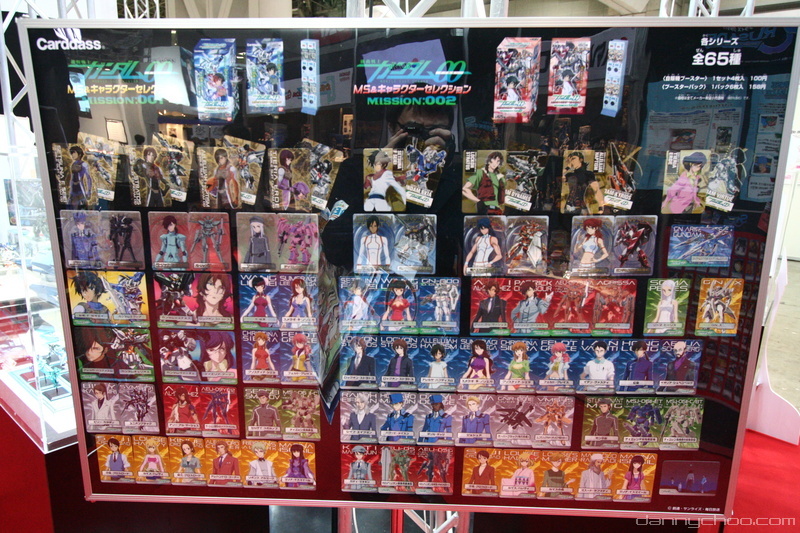 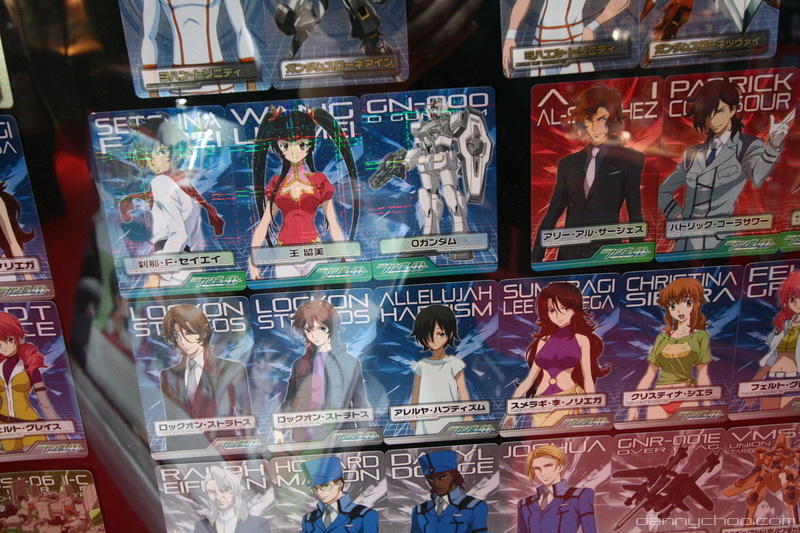 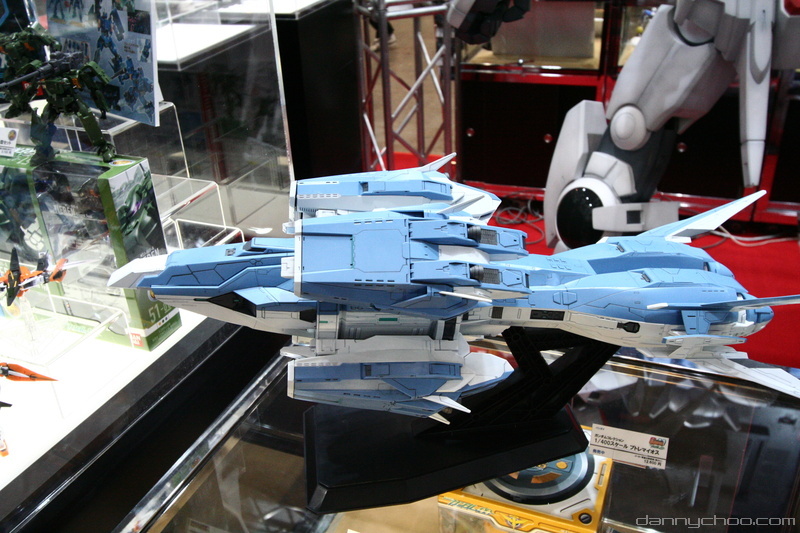 The ship with a name I cant spell unless I look it up. 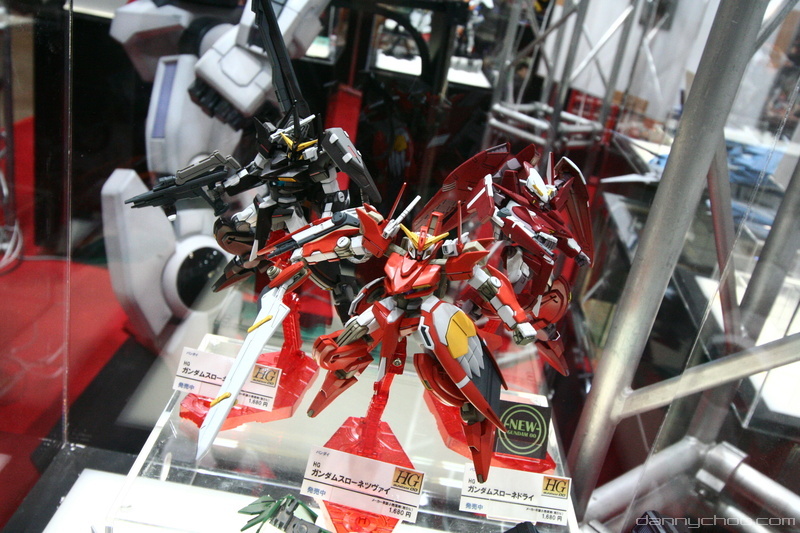 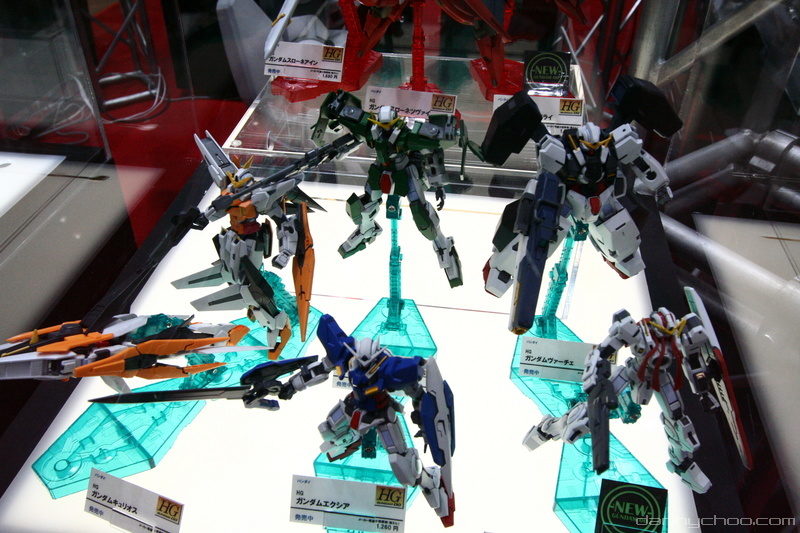 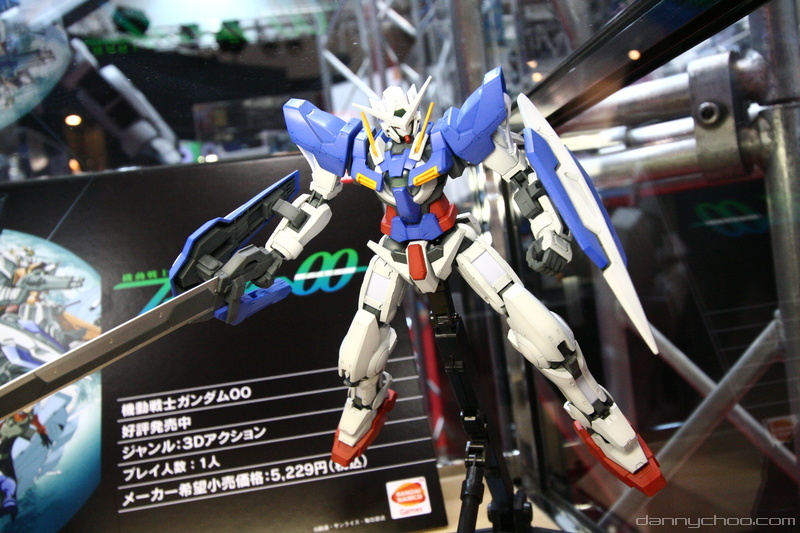 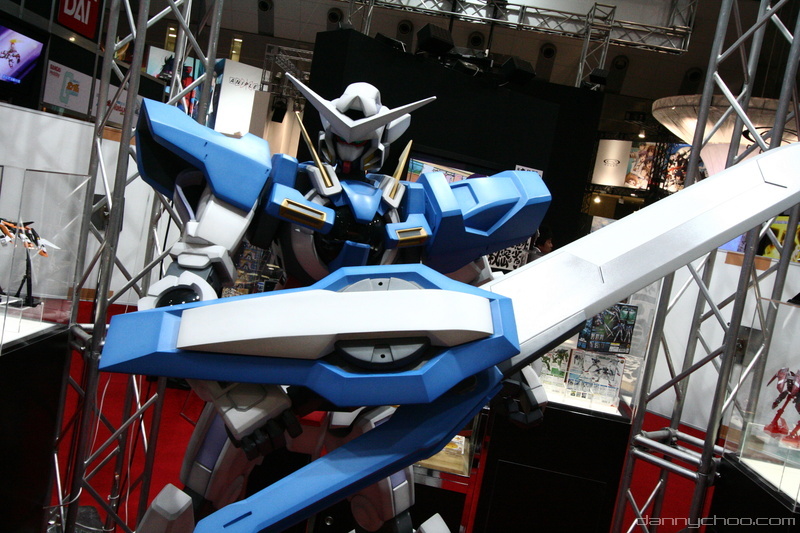 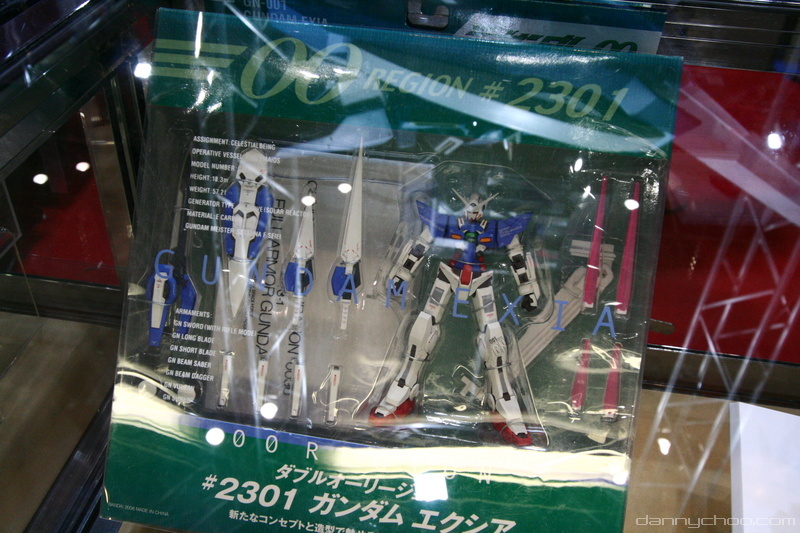 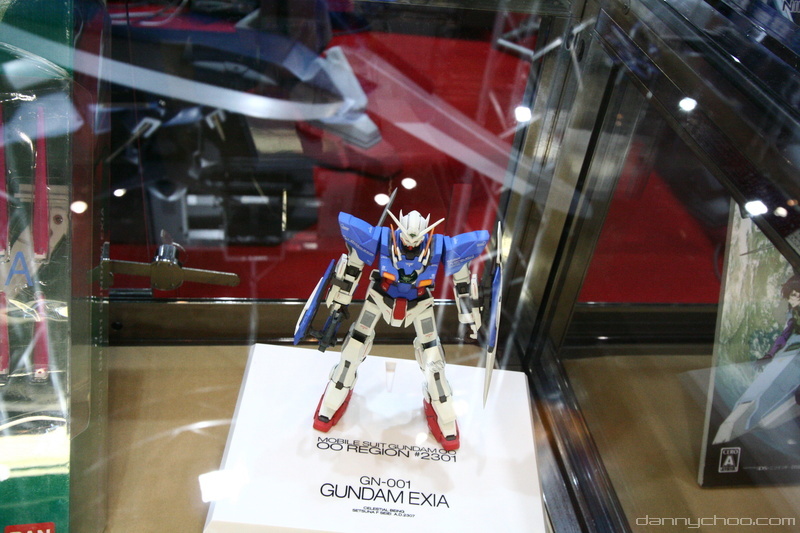 Hmmm. I think I'm in need of a Bandai office tour. 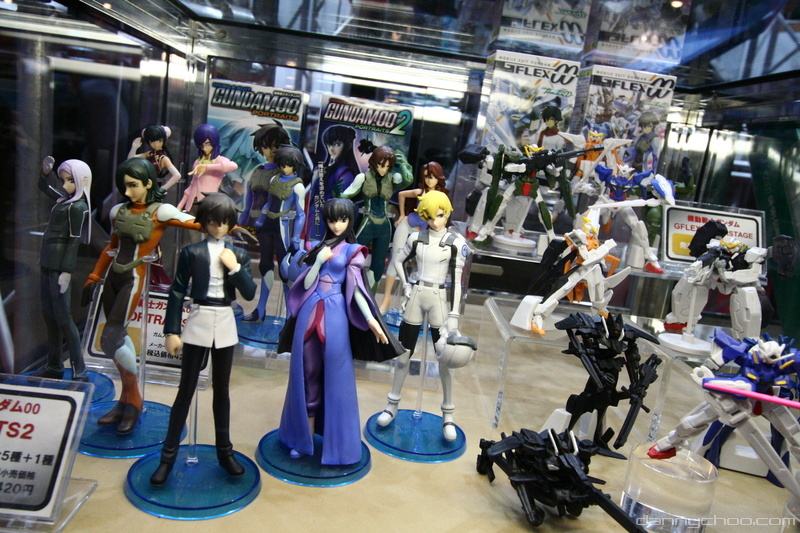 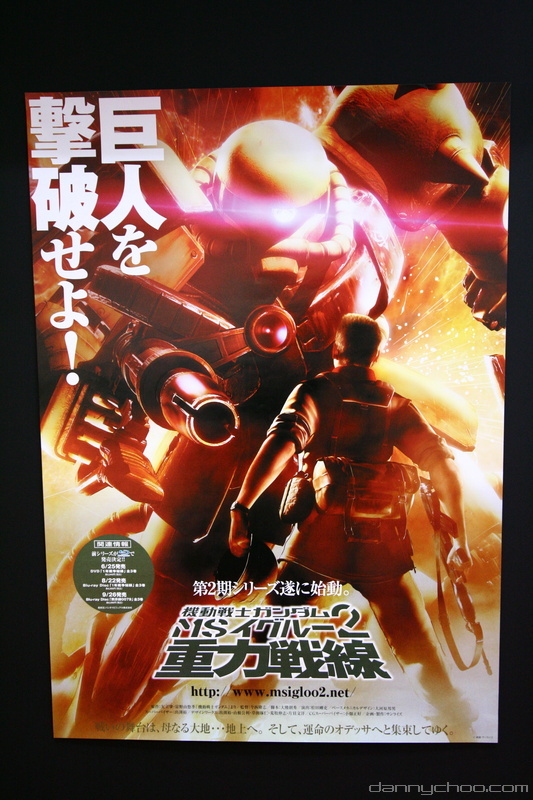 Coolsome MS Igloo 2 poster. Has anybody been enjoying the igloo series?