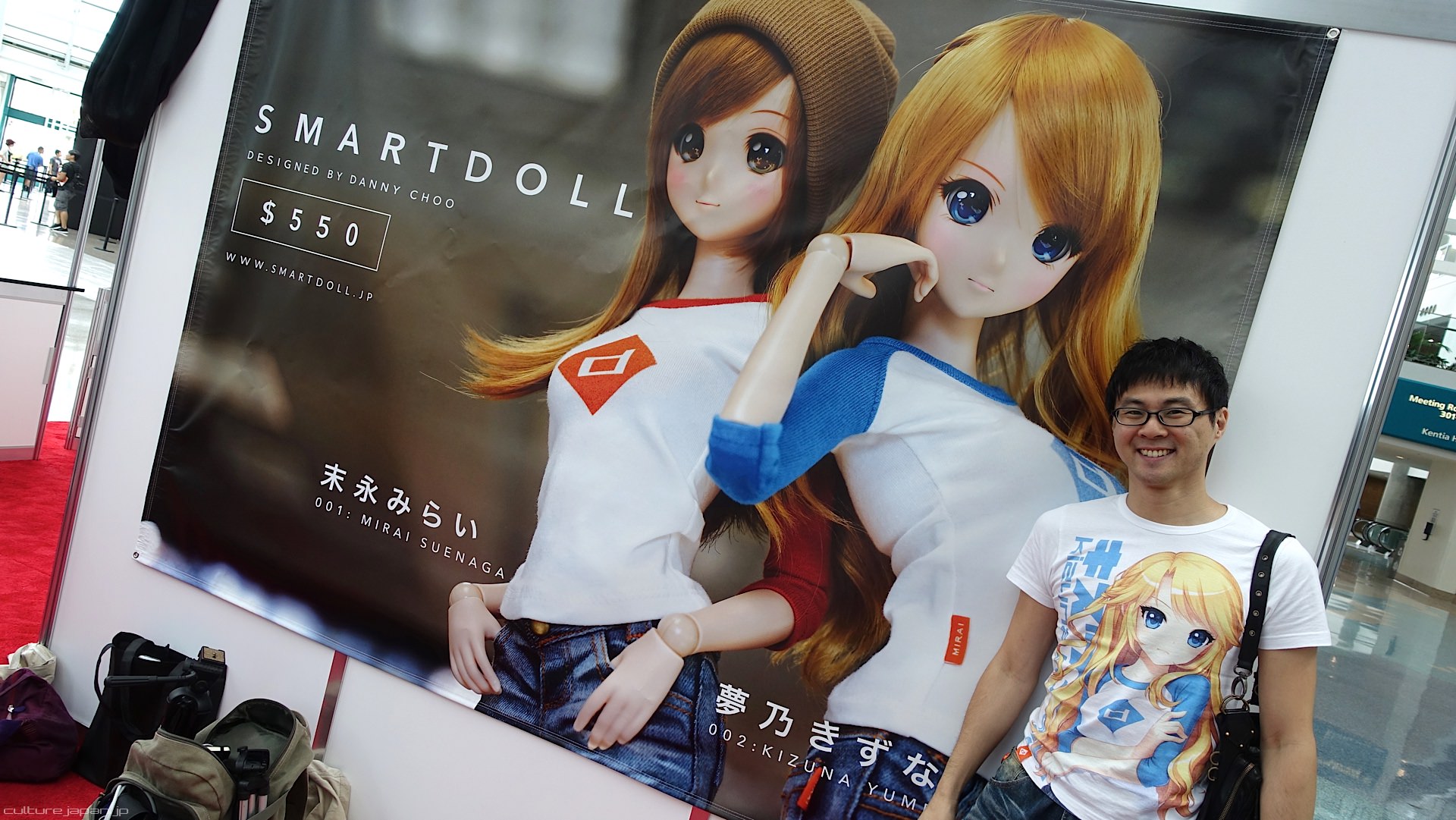 Its that time of year again - America's largest anime and Japanese culture convention Anime Expo opens doors at the LA Convention Center to zillions of fans from around the world.

I've just arrived in LA and have been setting up booth a wee bit. I've also been able to get around without a wheelchair - for now ><

Our booth is located in the South Lobby cleverly concealed behind a huge pillar which is actually the weak point of LACC - if that pillar falls then everything falls. For this reason, that pillar is heavily guarded by CCTV from all angles and they put us there due to the amount of Smart Dolls we bought in ^o^

Below is my schedule.

My panel and CJ Night - talk and mingle! 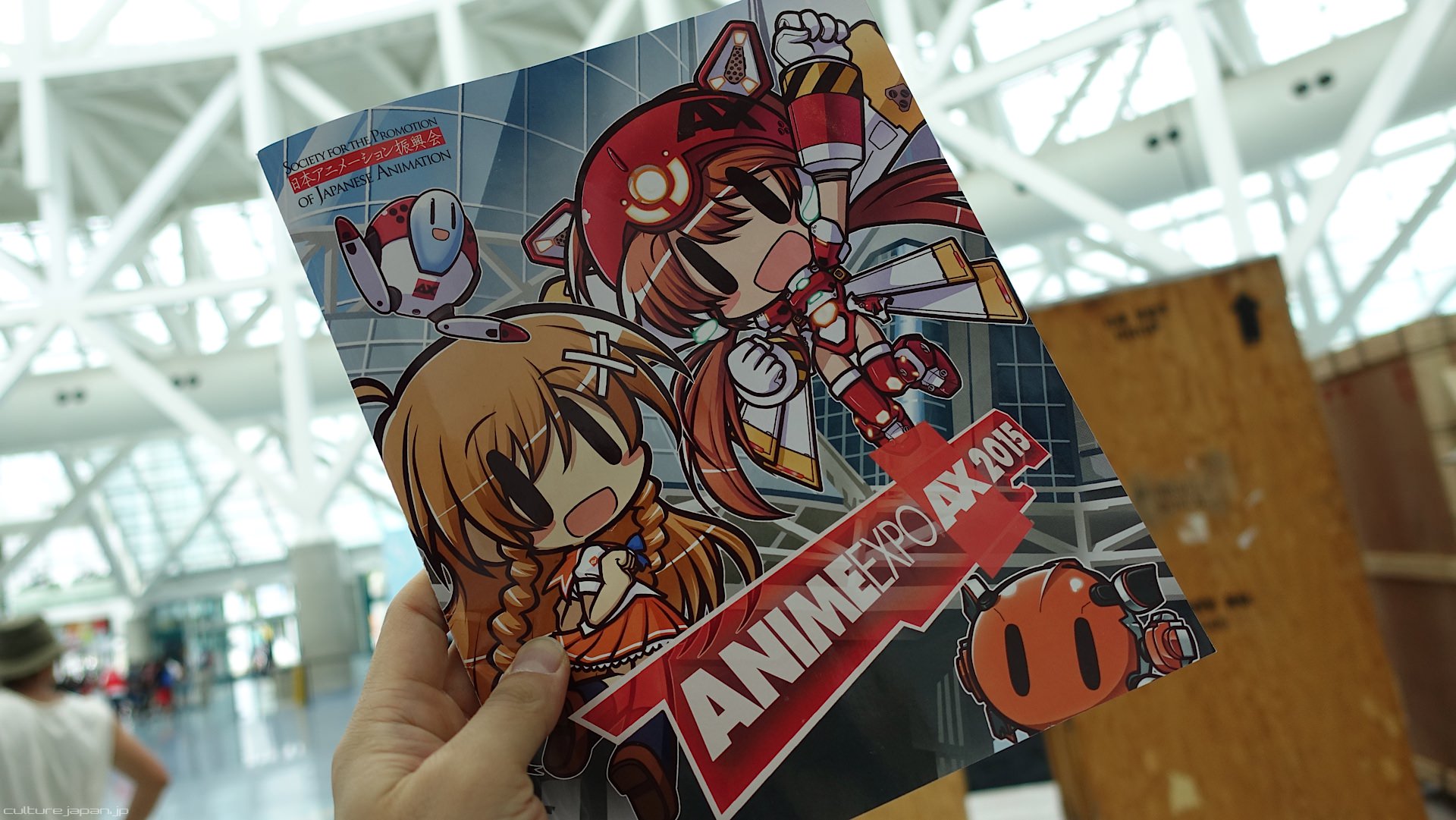 Program Guide - go get one - Mirai is on the cover with the AX mascot MAX. I also worked with Ikkyuu-san on all the artwork you see around the halls. 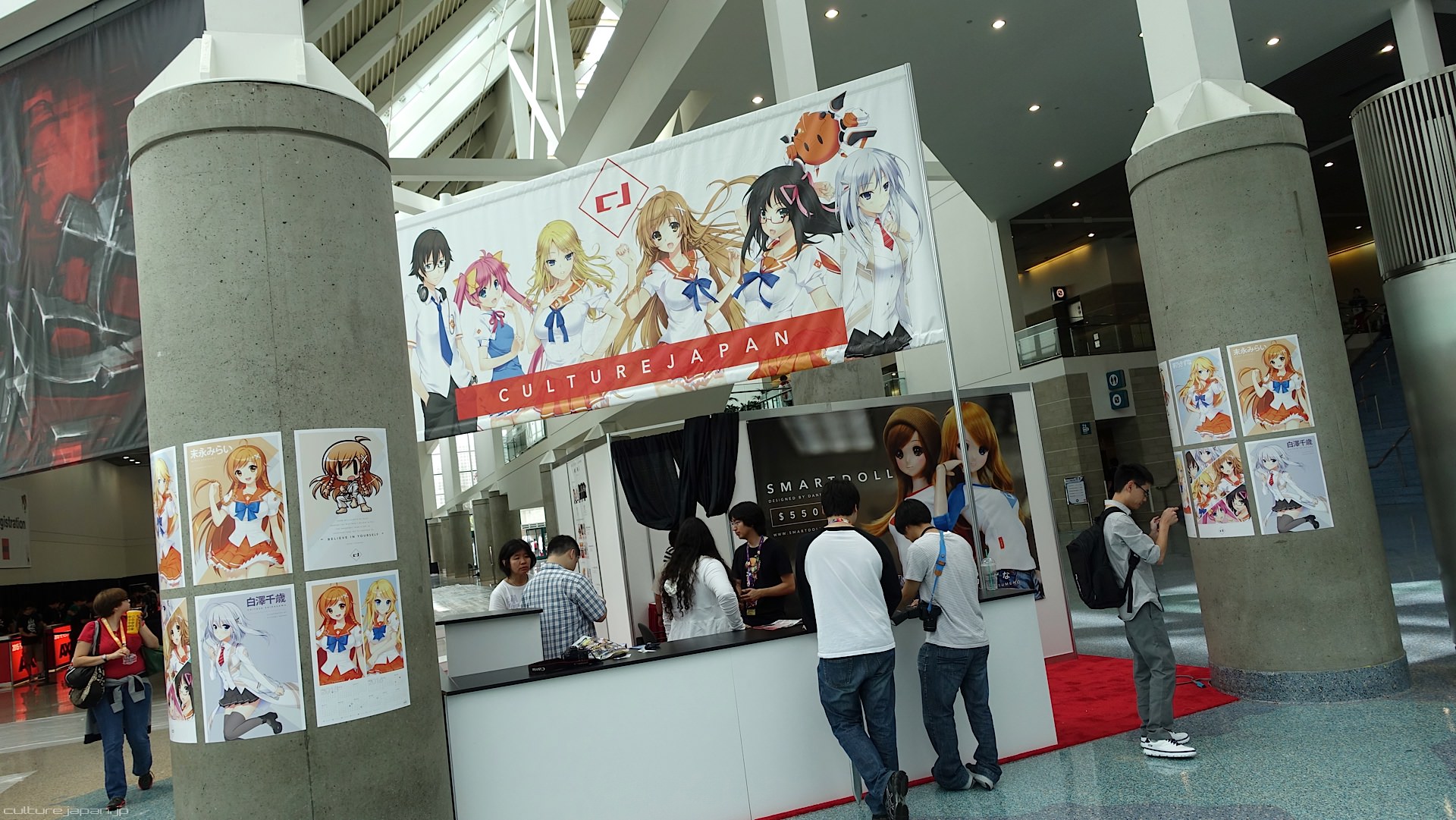 On Thursday morning we will set up all the Smart Dolls on display here including Eiji, Ebony and Ivory. We start selling at 9AM. 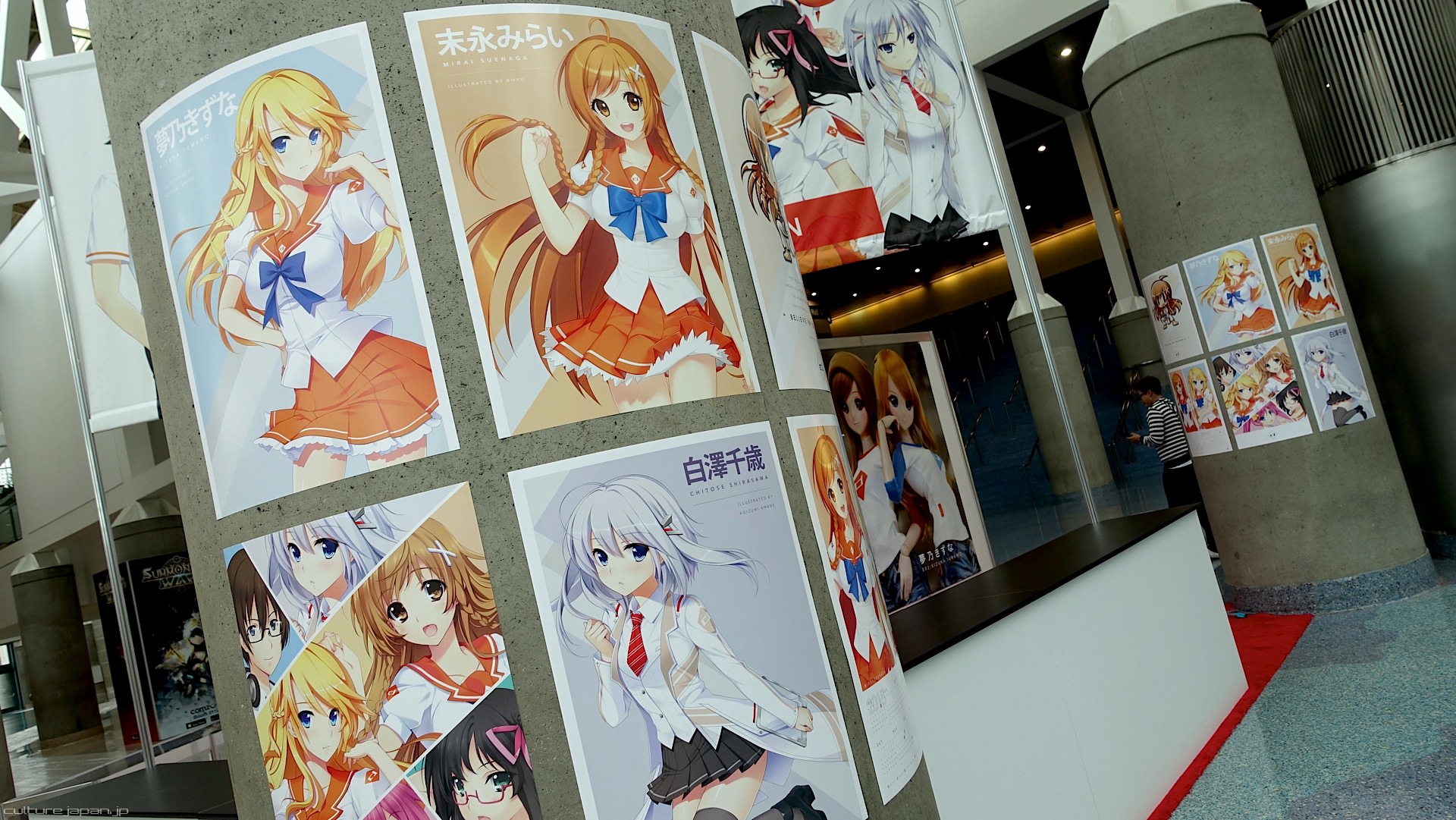 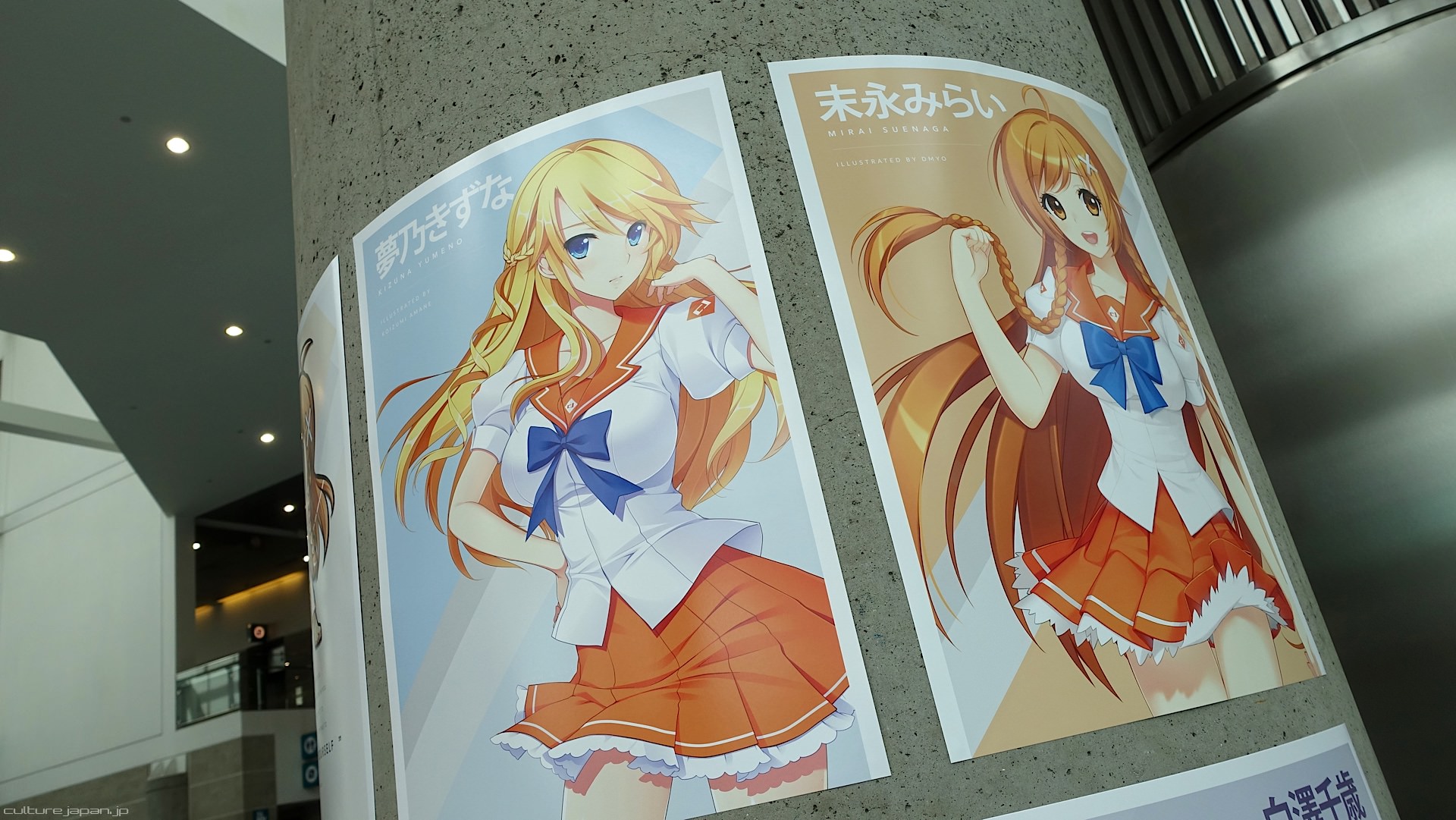 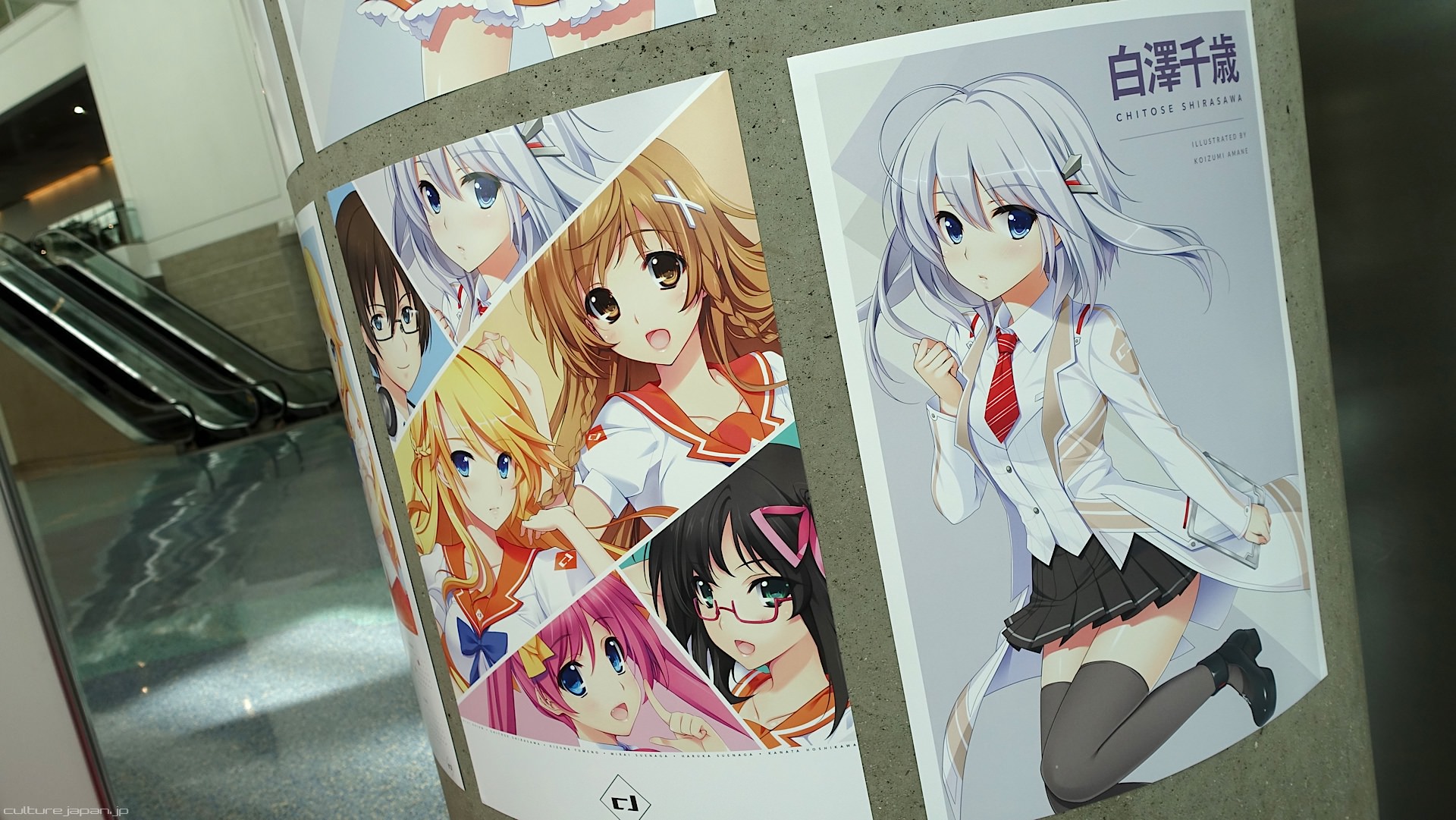 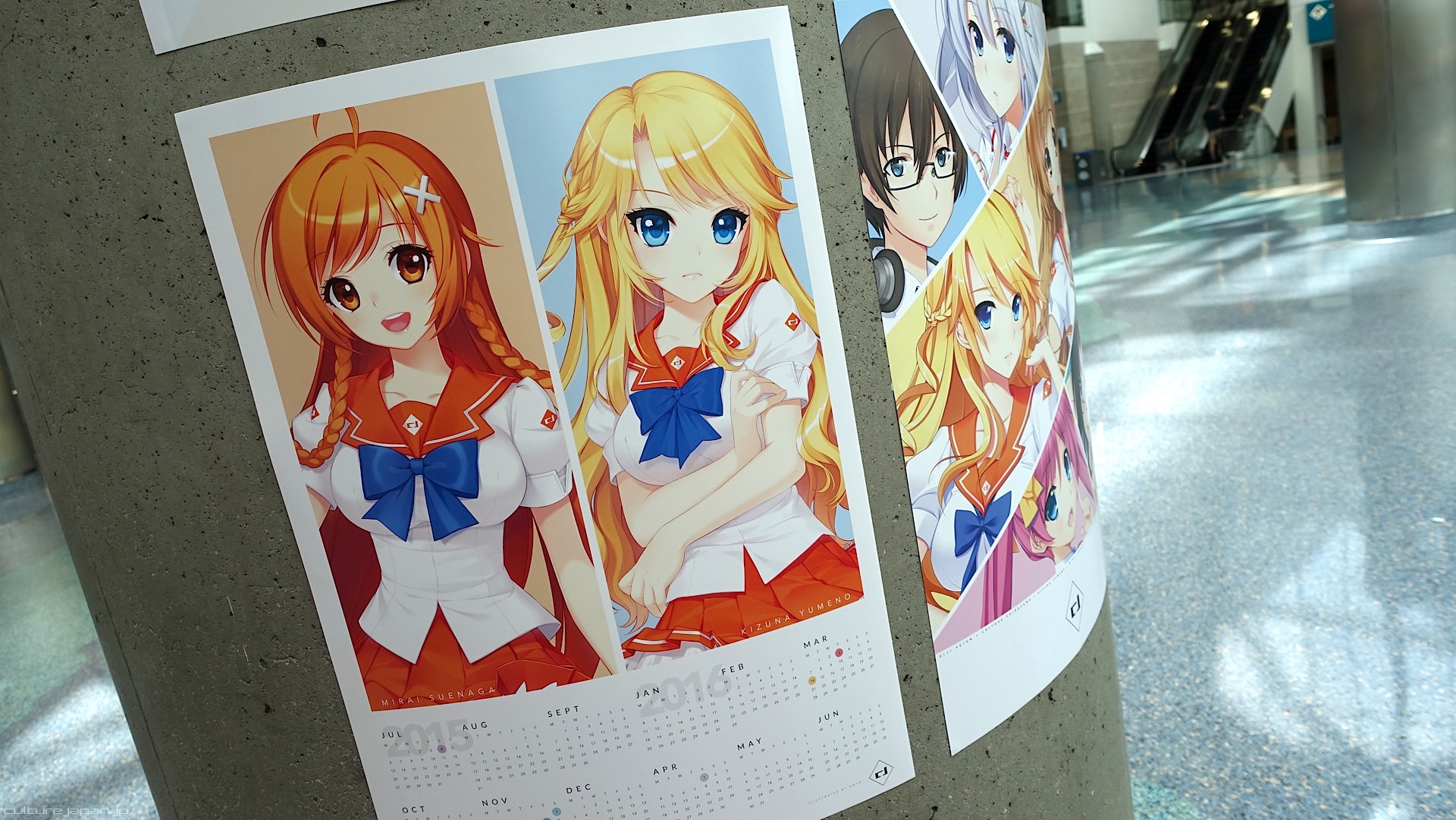 The new calendar - starts this July and end next June. 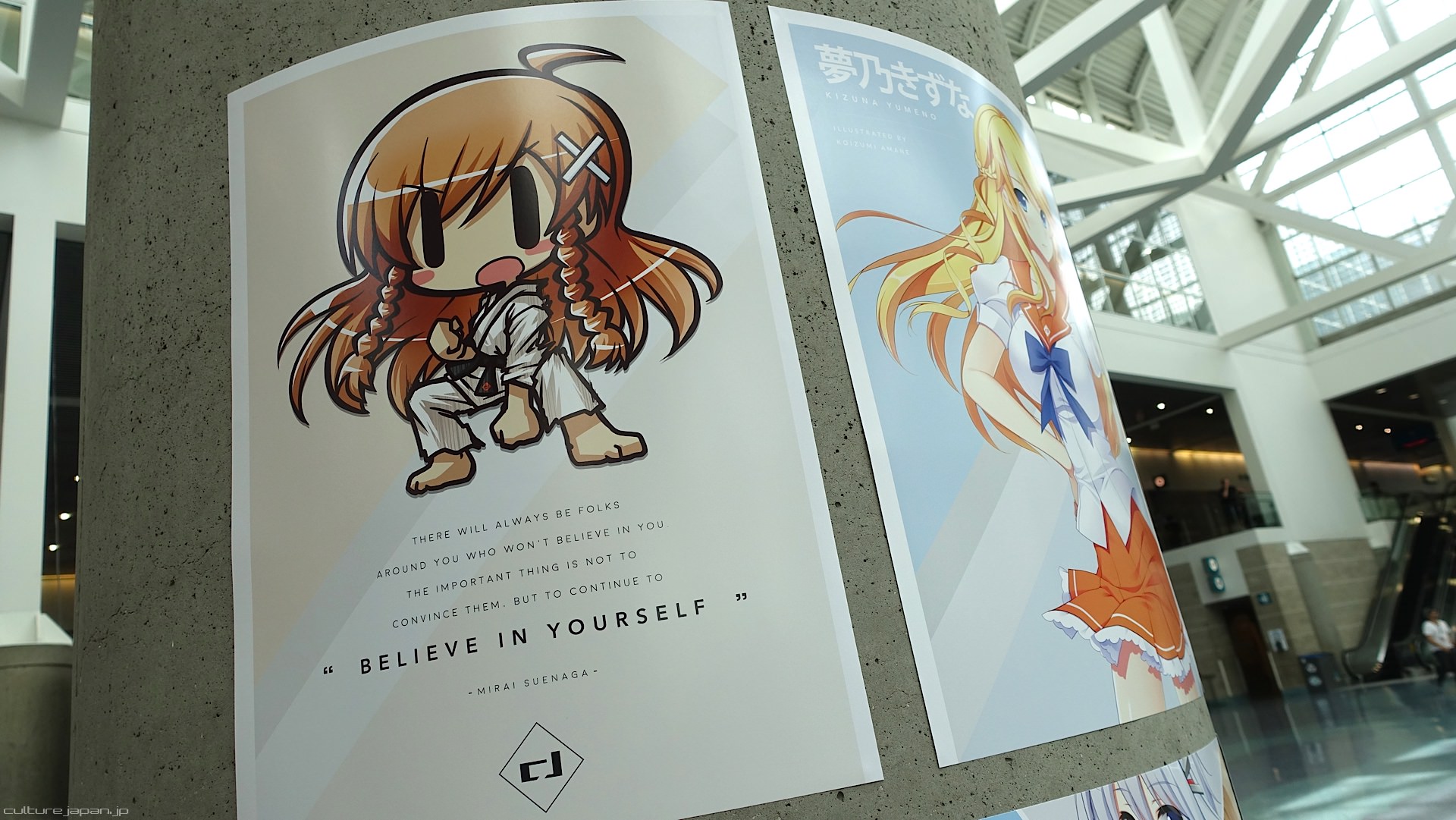 An important message from Mirai. 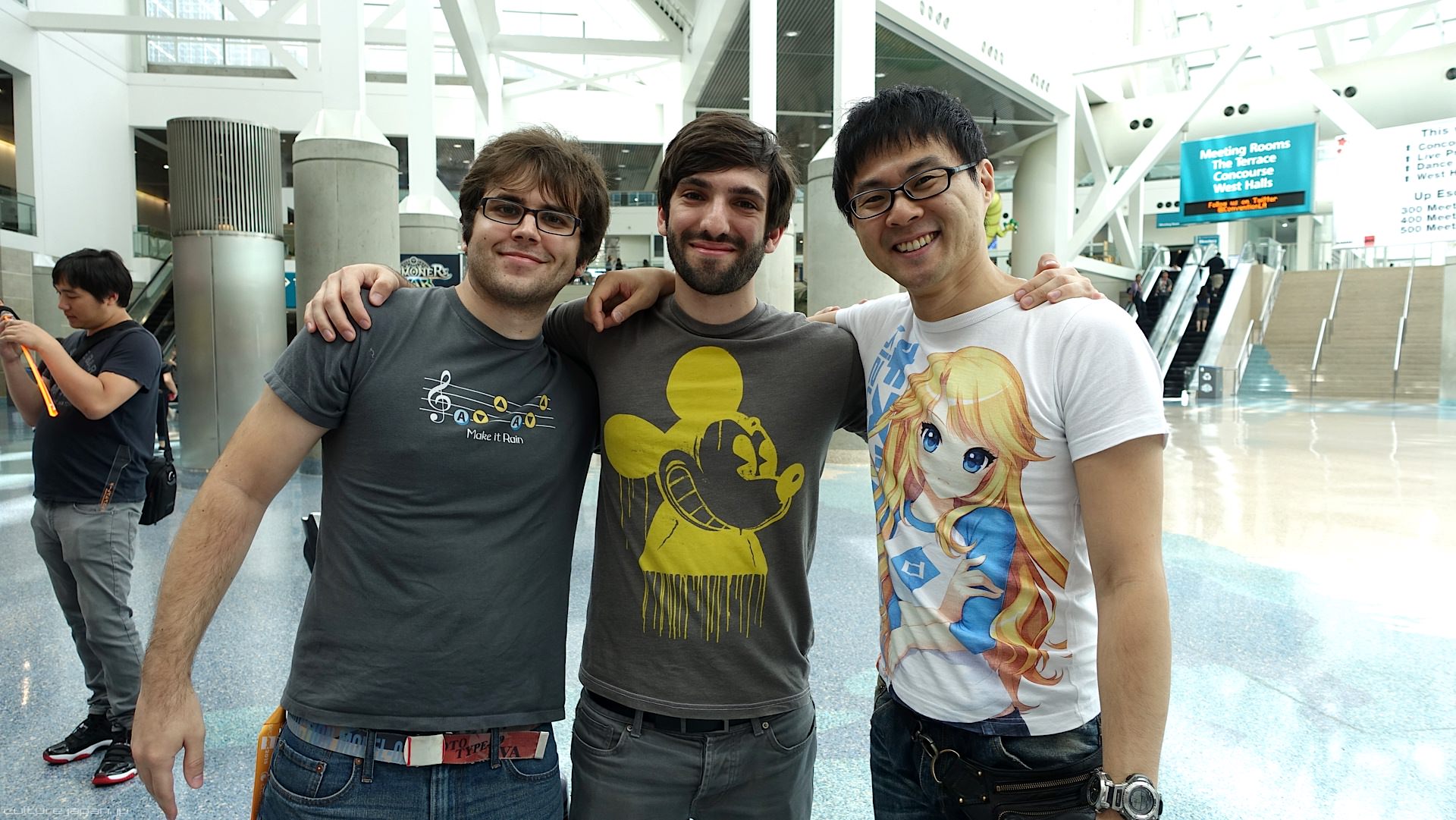 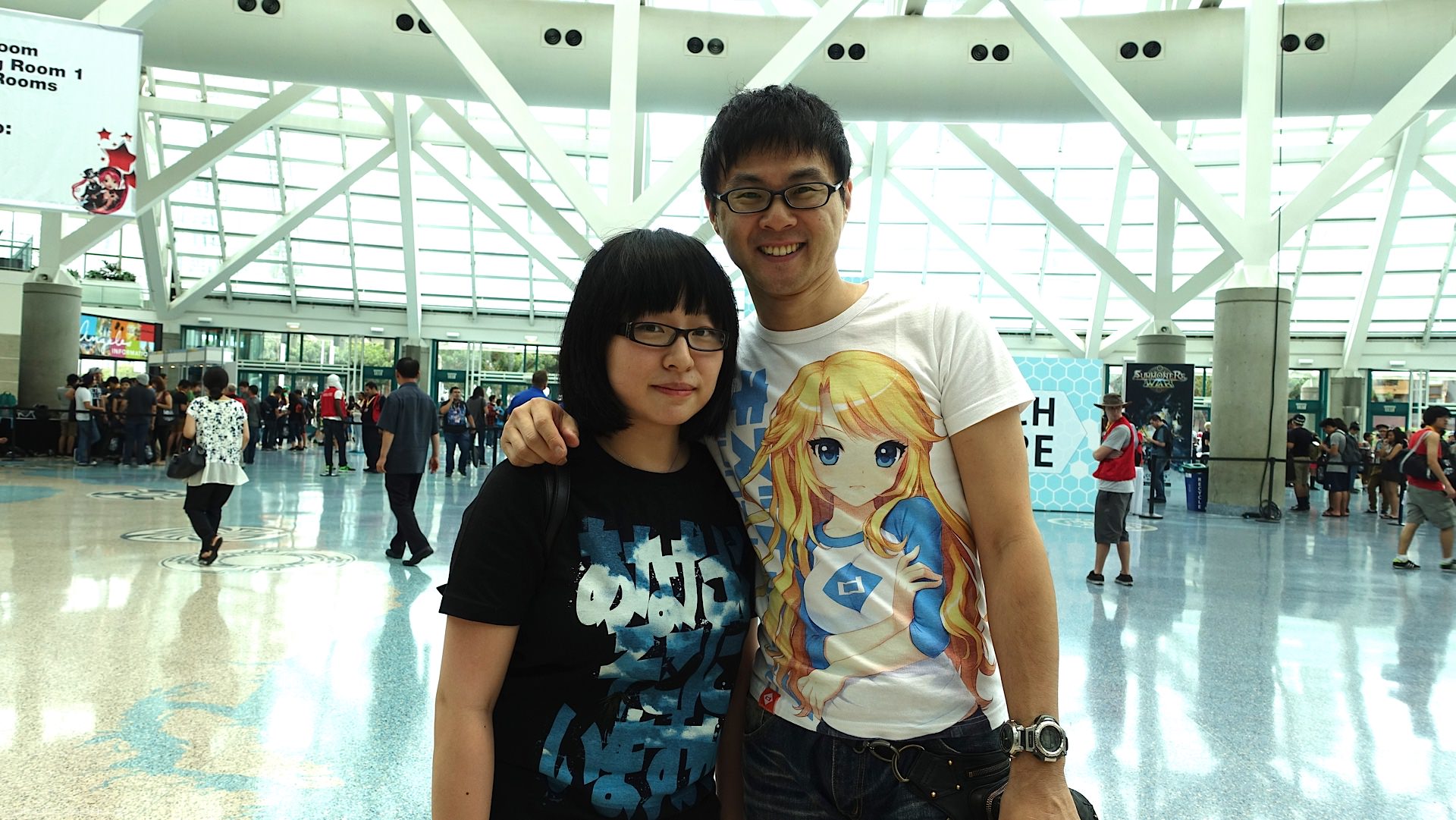 Mayuiki - see her at Artist Alley A18. 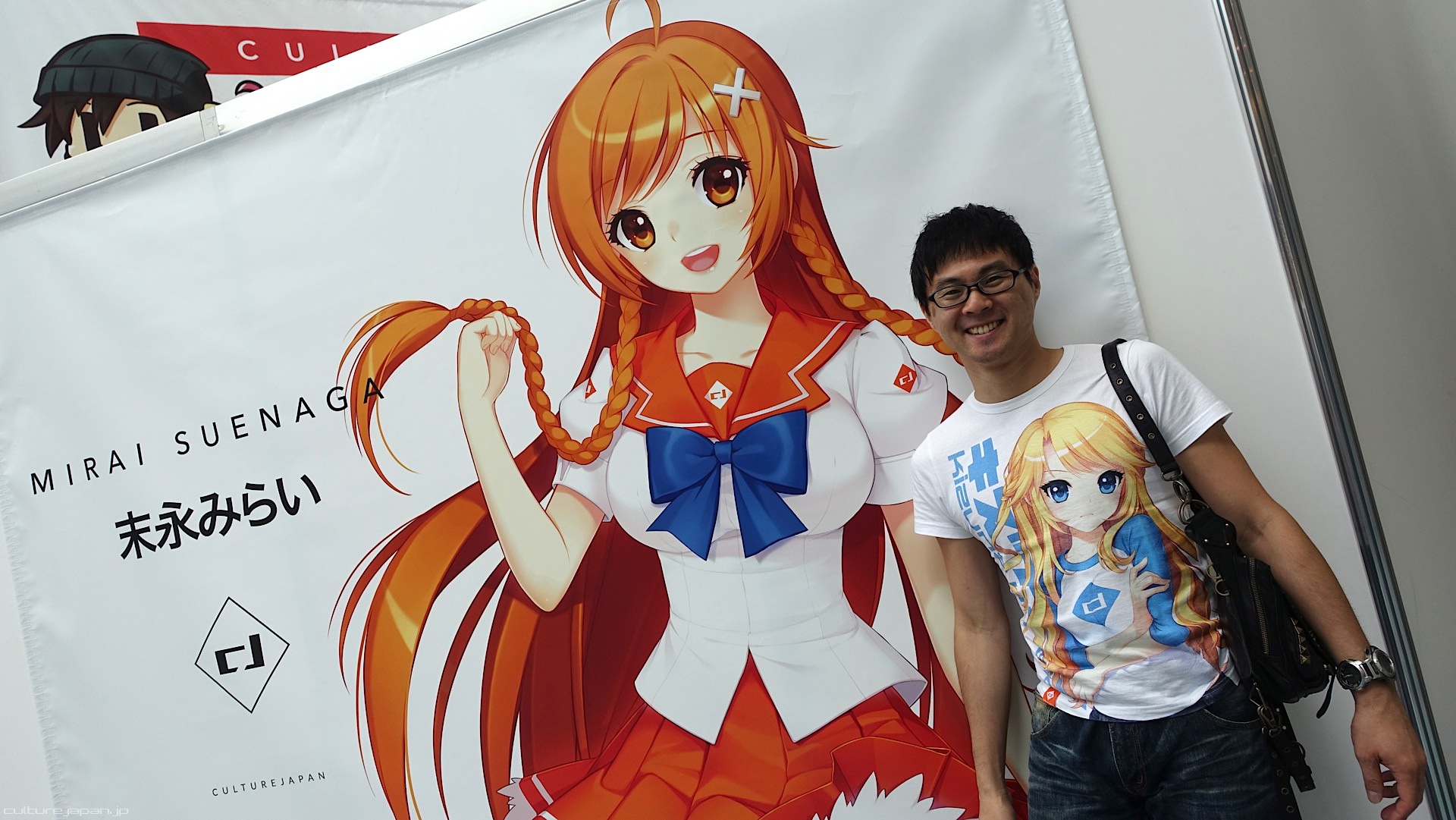 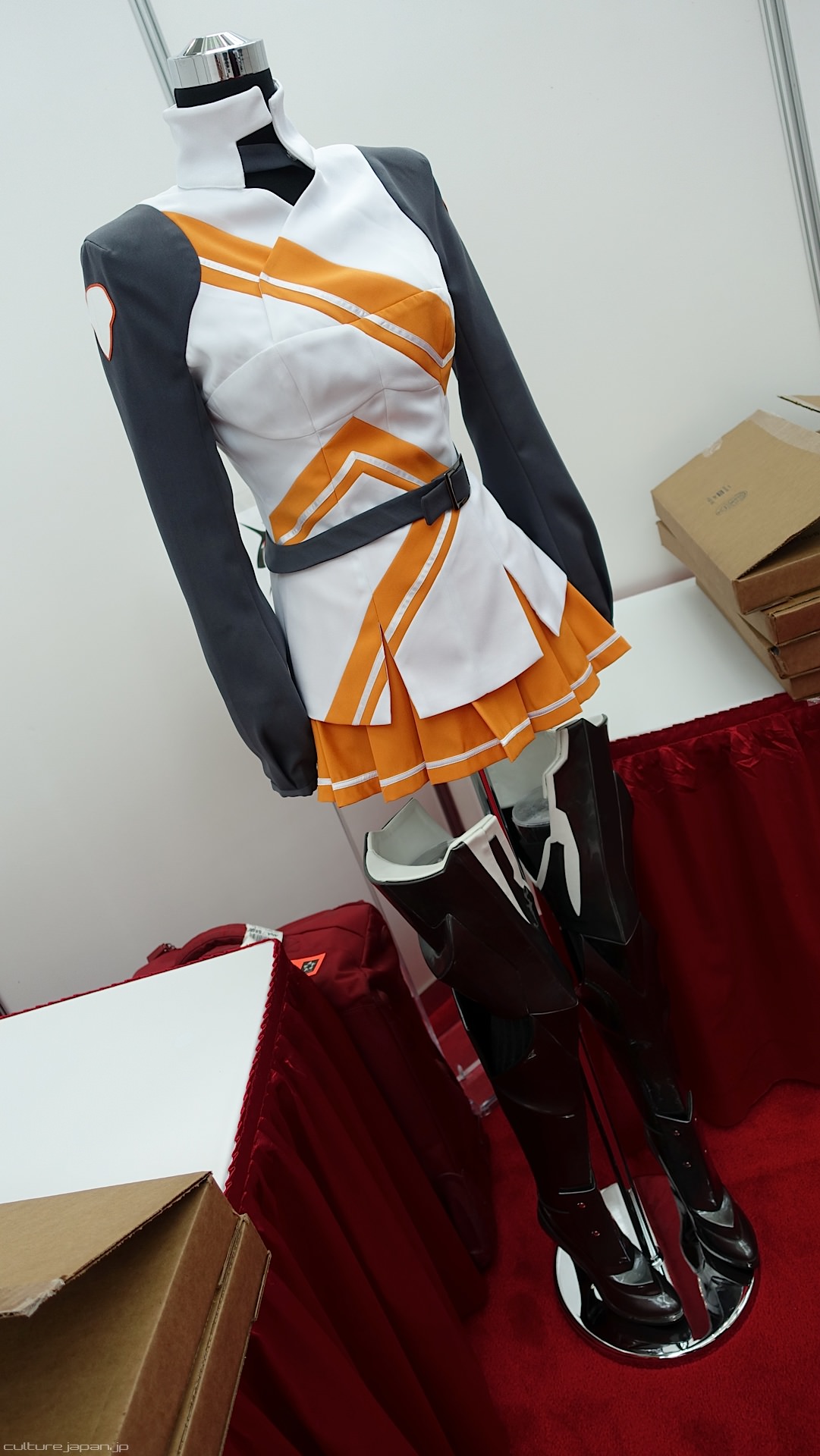 Maridah will also be at the booth cosplaying in the WIP Solar Marine uniform by Fine Horse who also make a load of other cool cosplay gear. 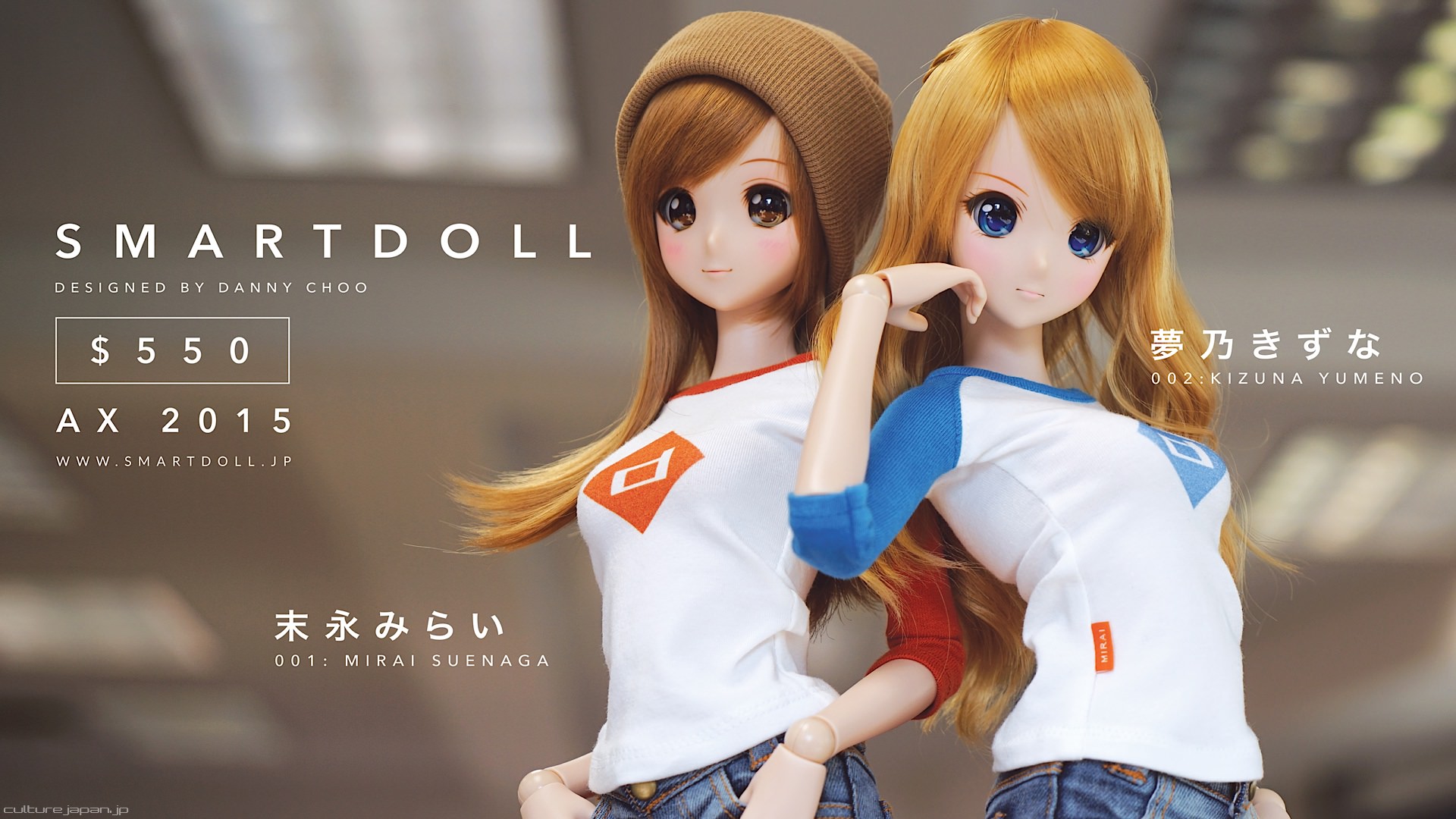 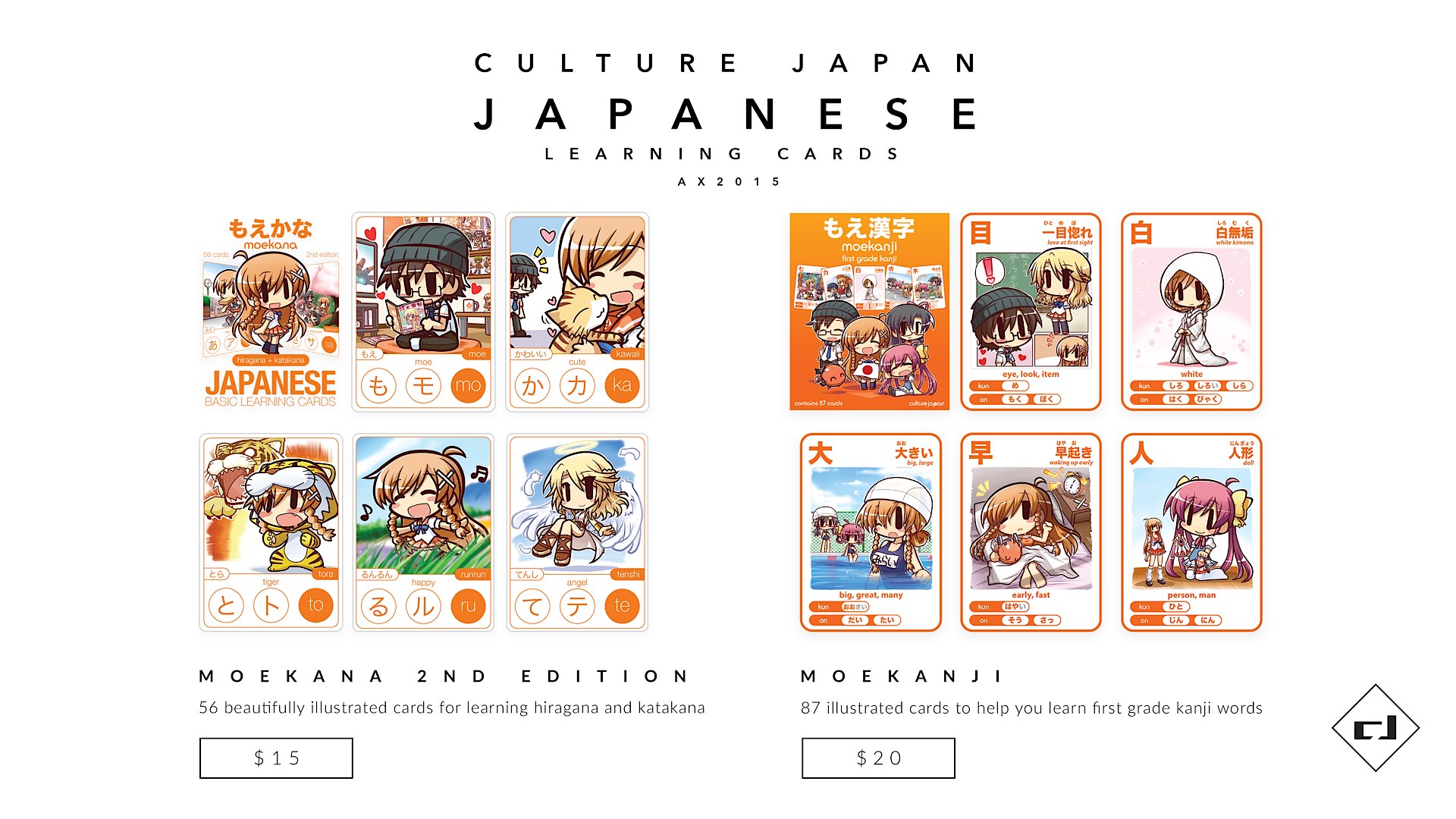 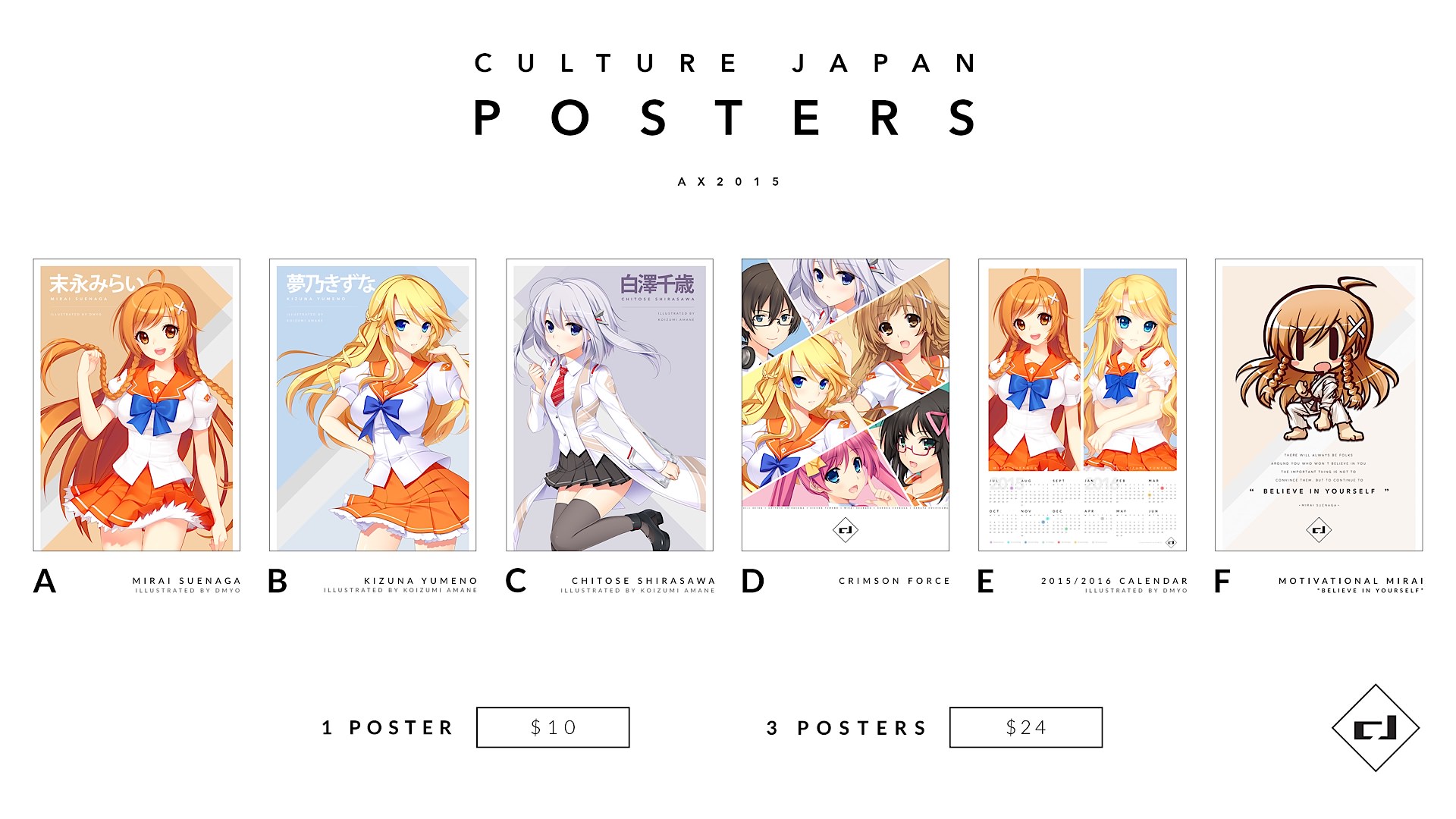 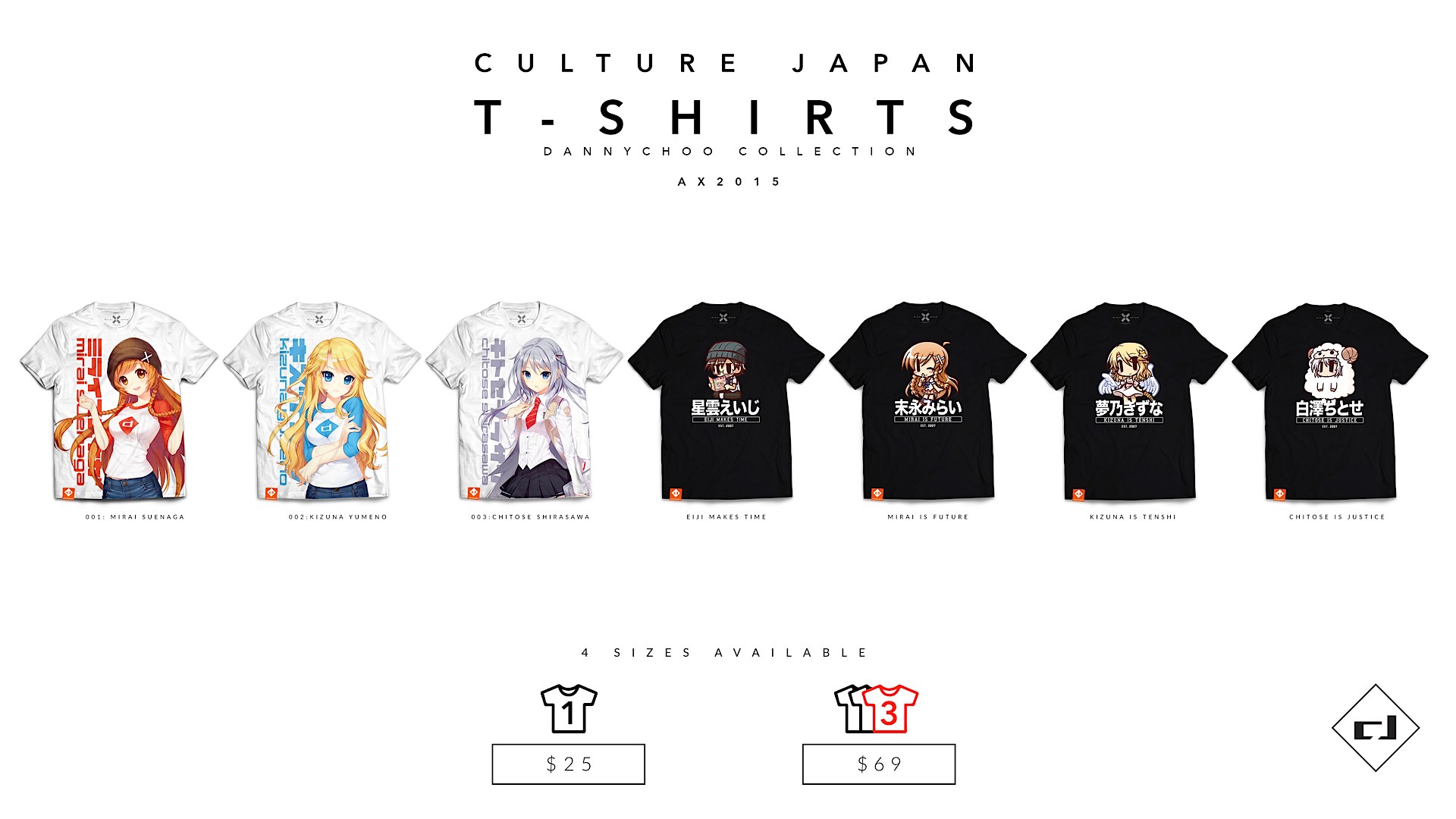 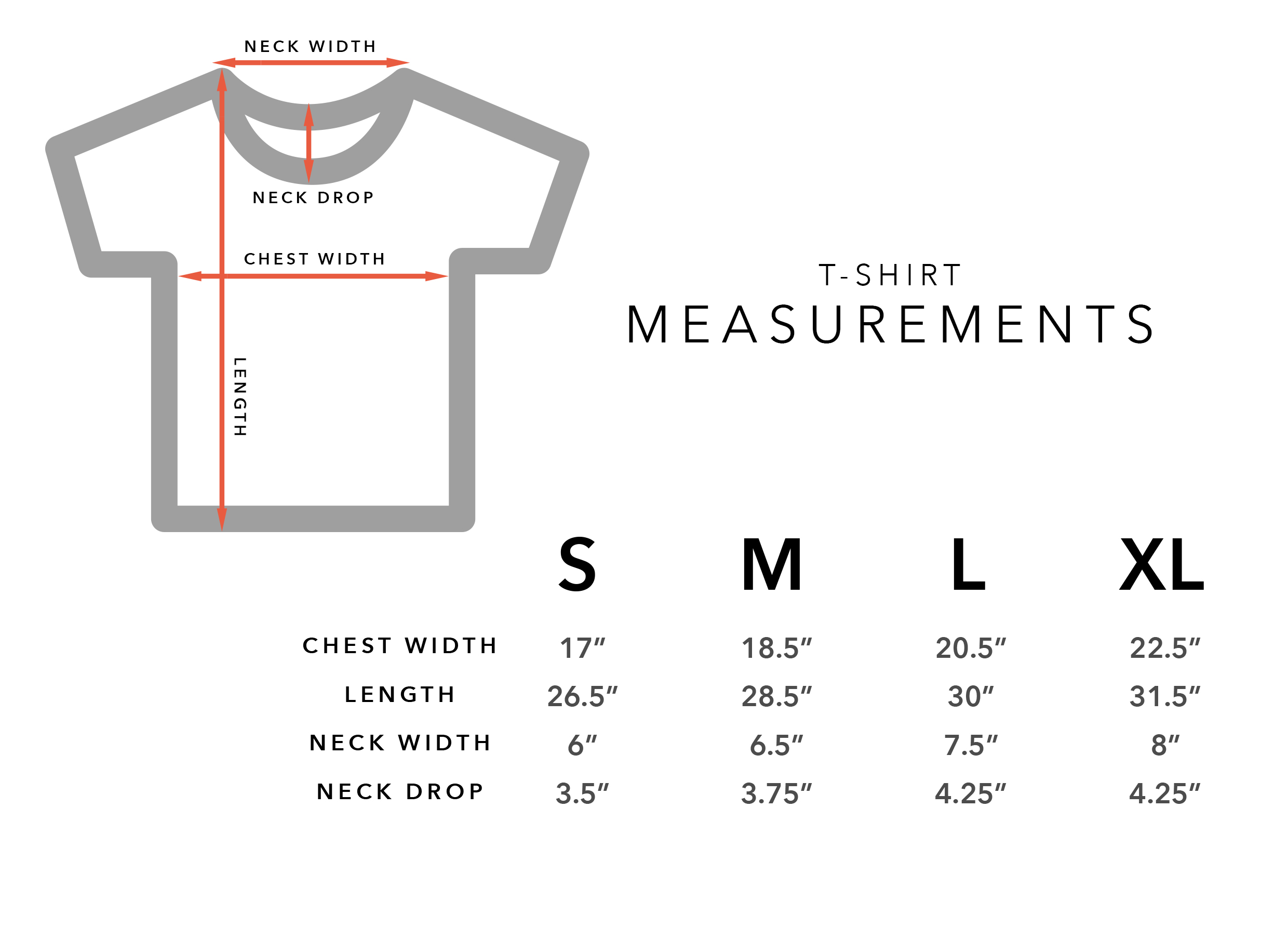 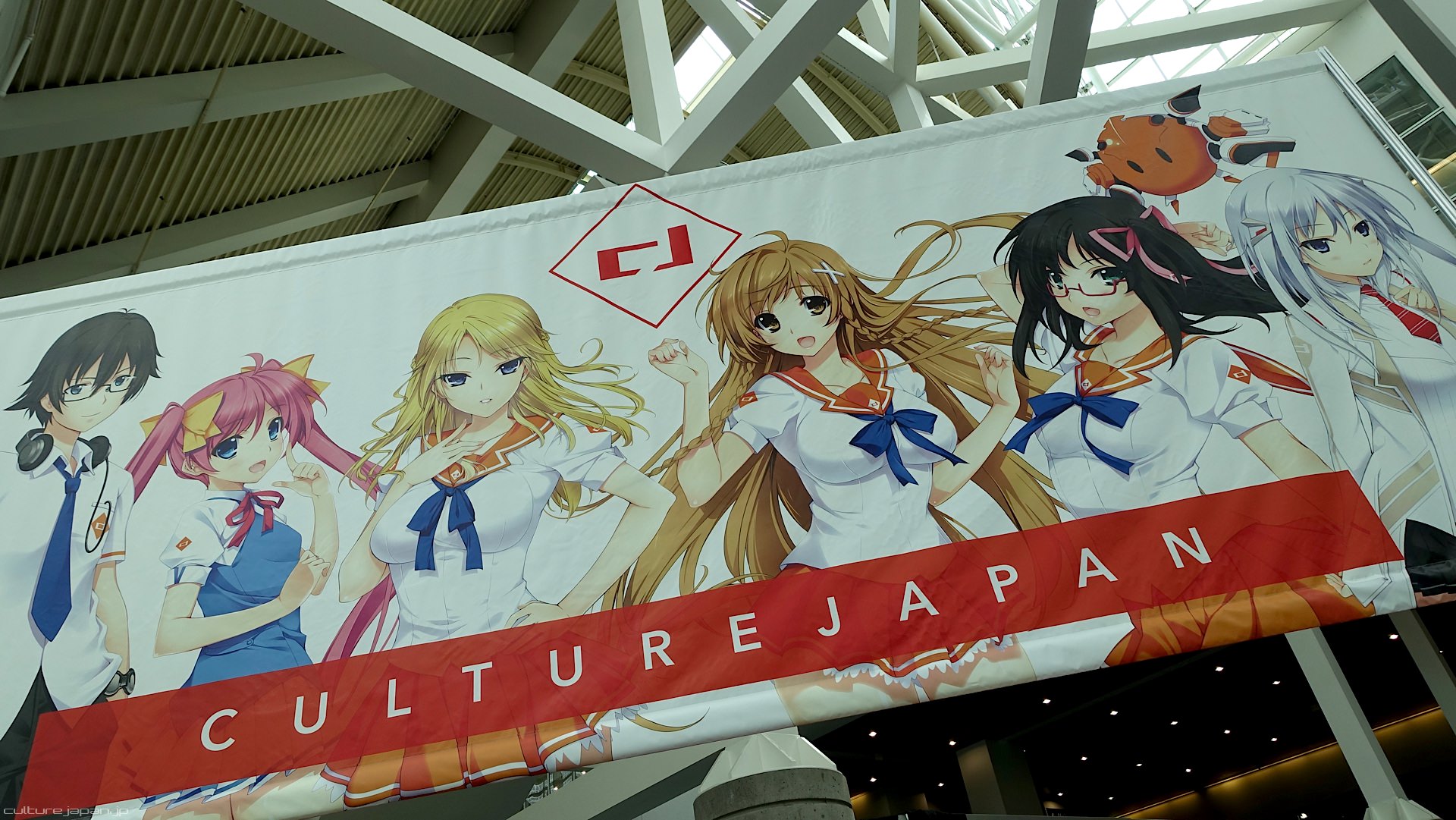