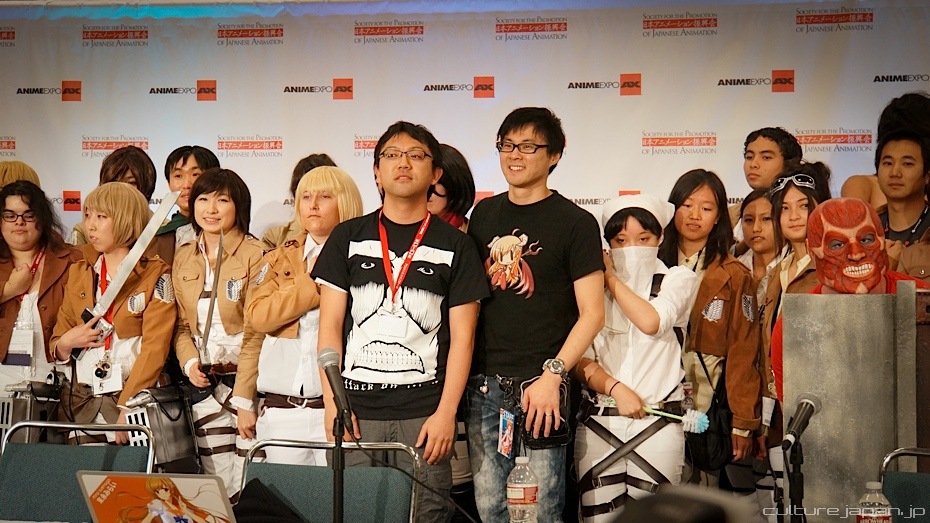 As promised, I brought my comrade George Wada to Anime Expo 2013 - many folks know of him as the producer of many anime titles including Psycho Pass, Robotics Notes, Guilty Crown and Attack on Titan!

We had a huuuge turn out in LP1 which was a full house meaning that 2300 fans gathered to show their support.
We had a screening of a digest (I was told that it was not showed in Japan yet but it was?) and fun QA session together with cosplay photo sessions which you can see in the video below.

Thanks to all who came! Am currently working on brining Wada-san to Asia for a certain anime event ^^ 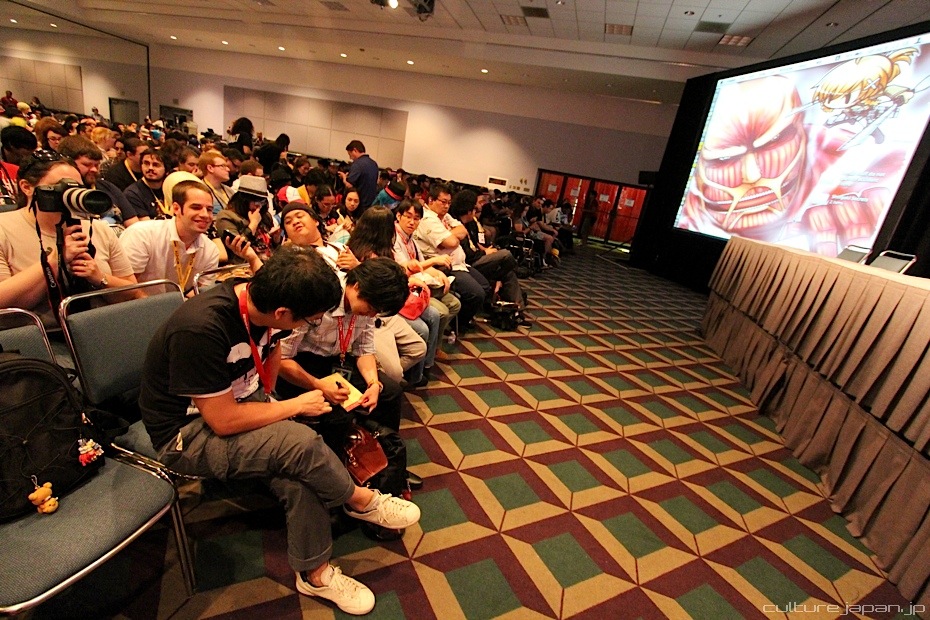 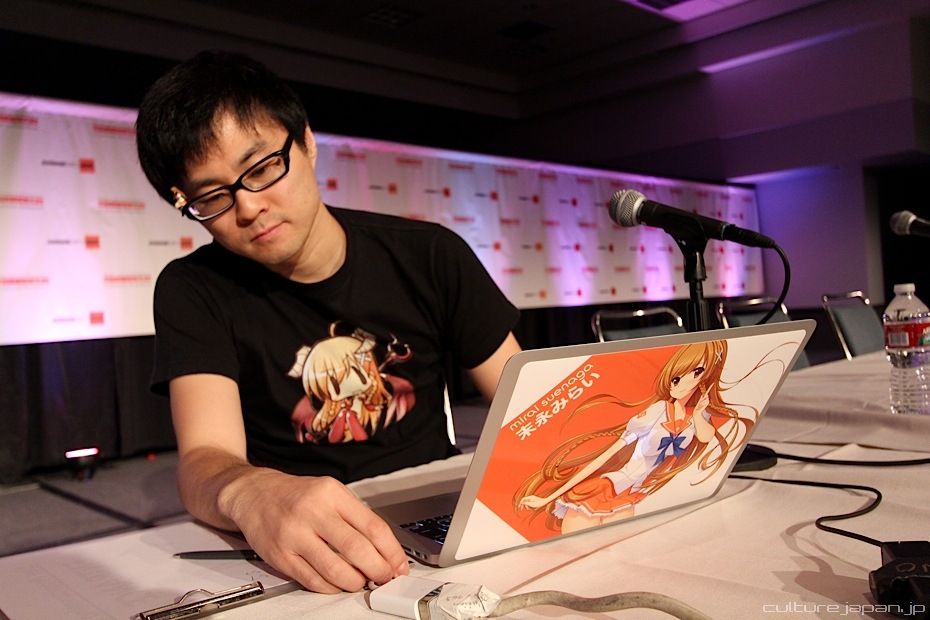 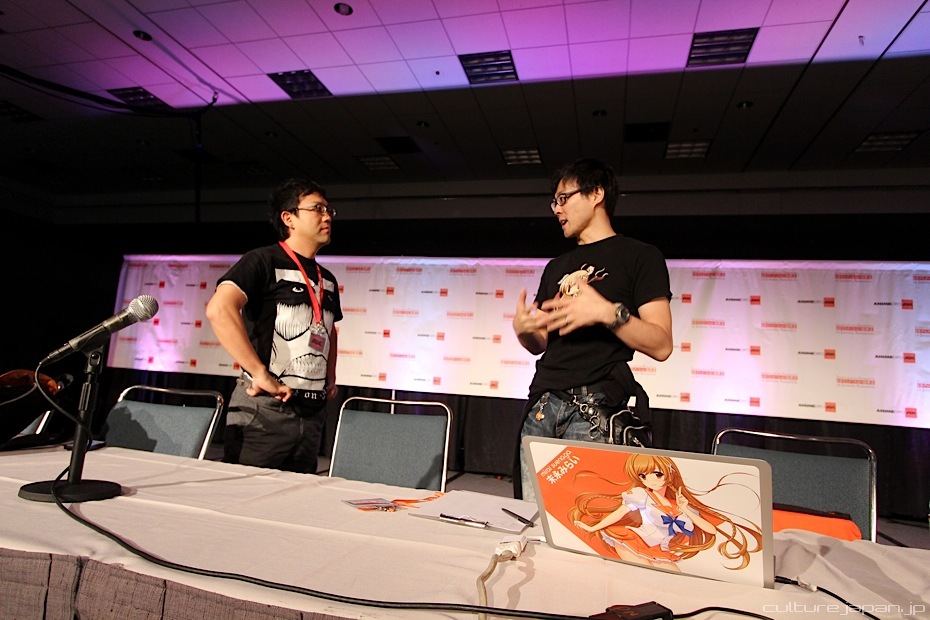 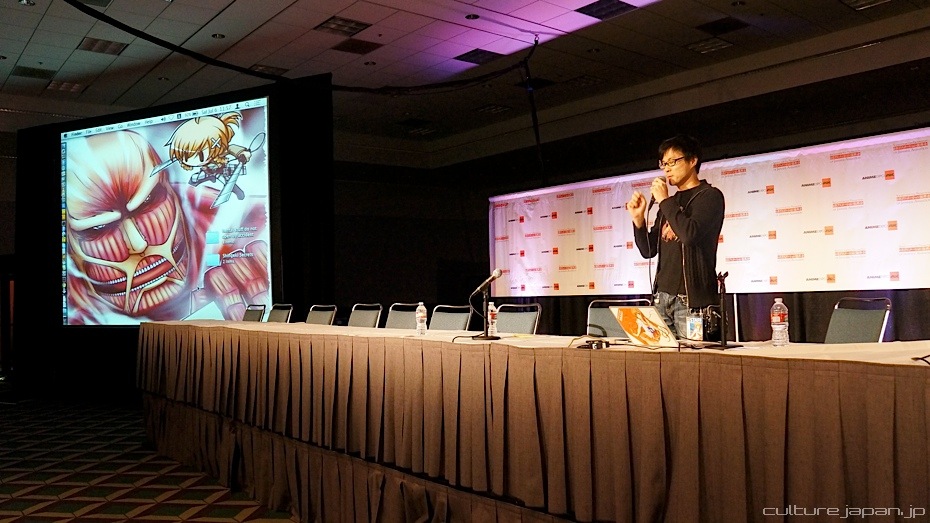 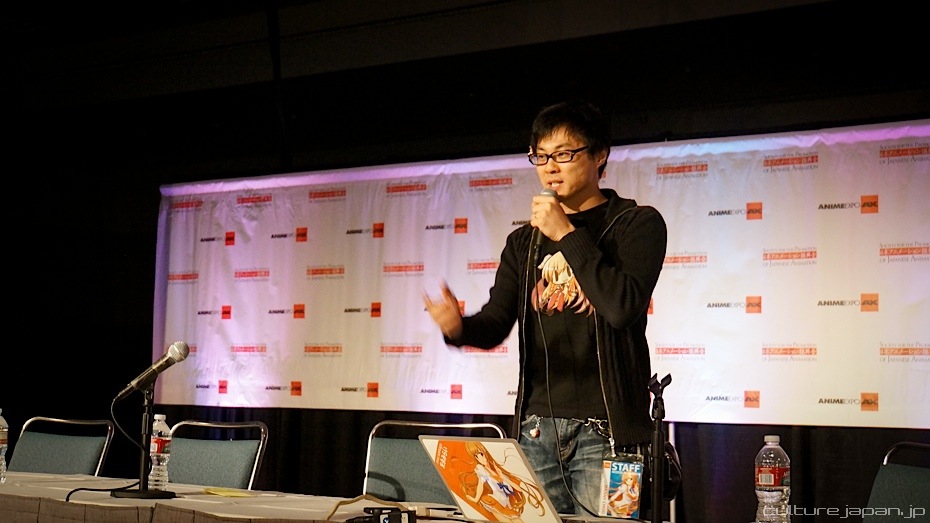 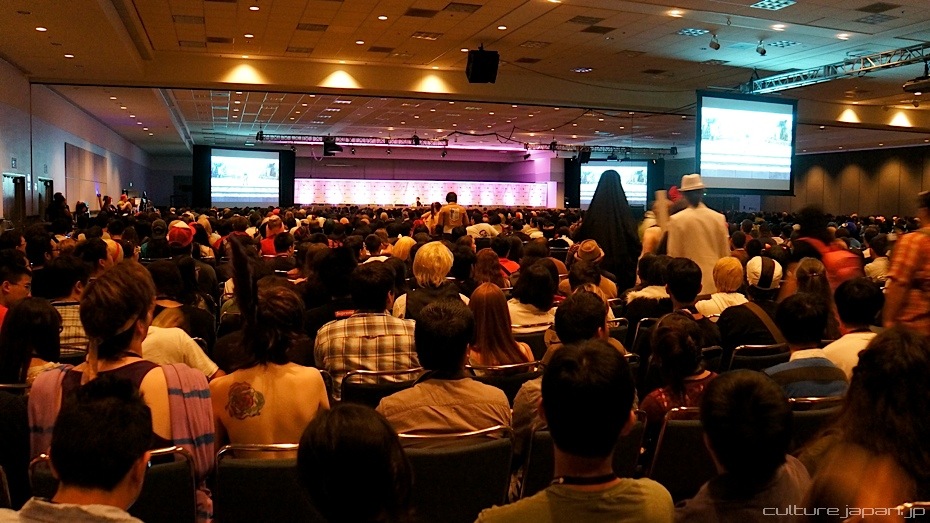 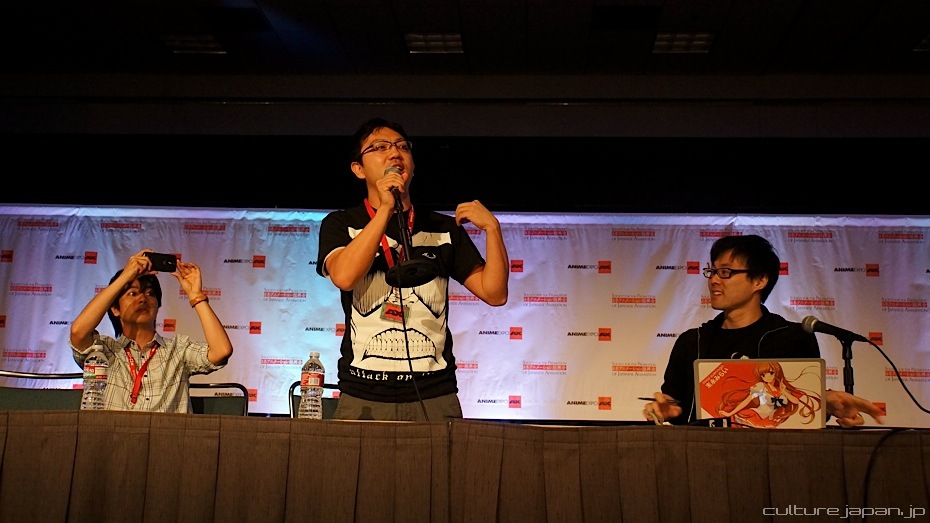 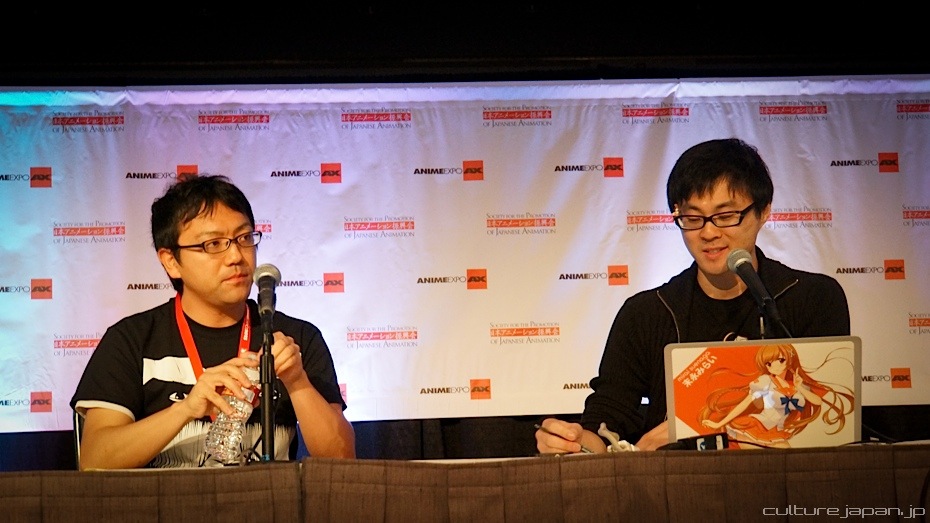 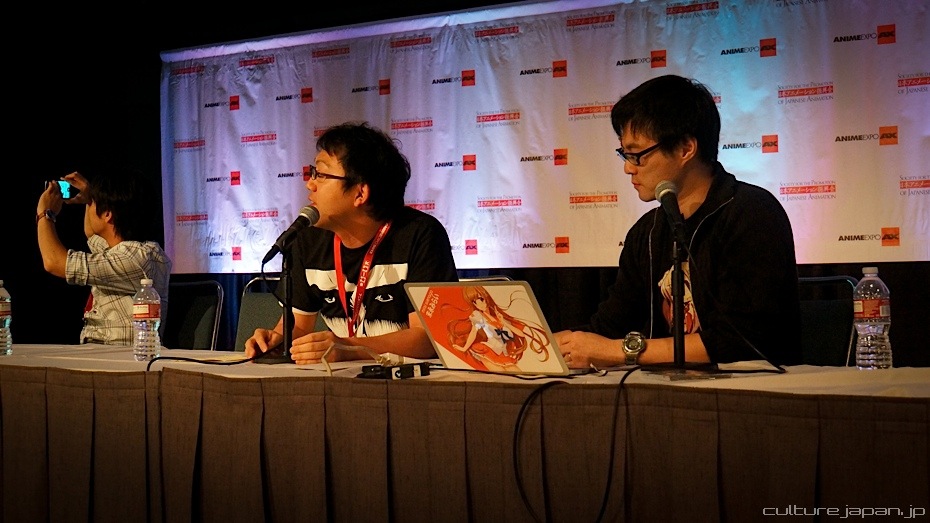 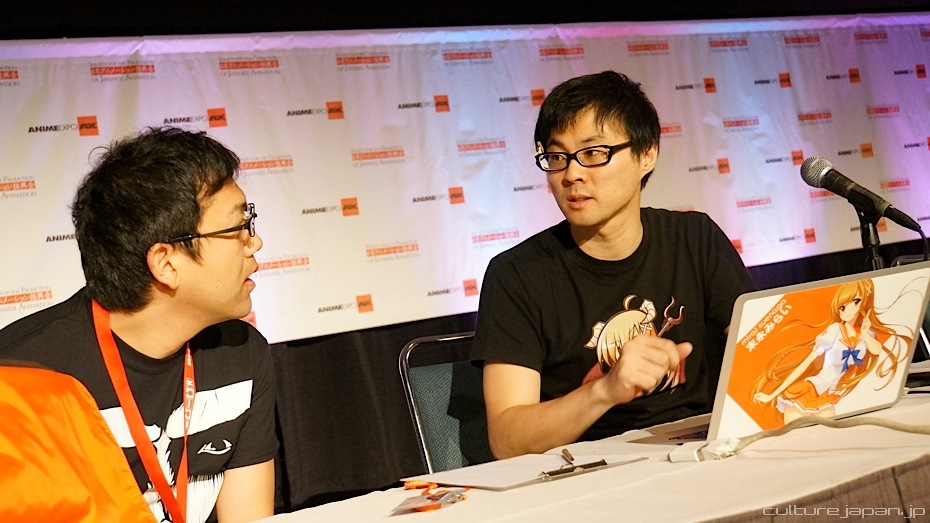 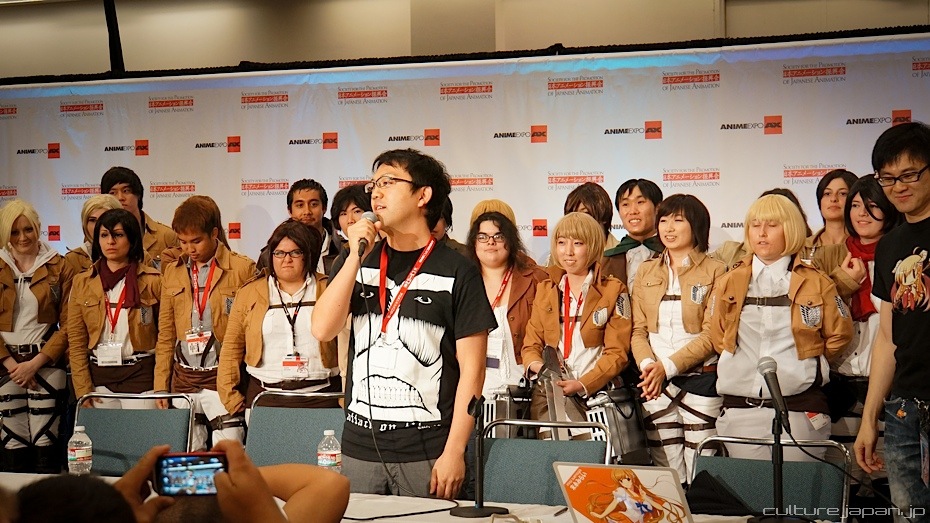 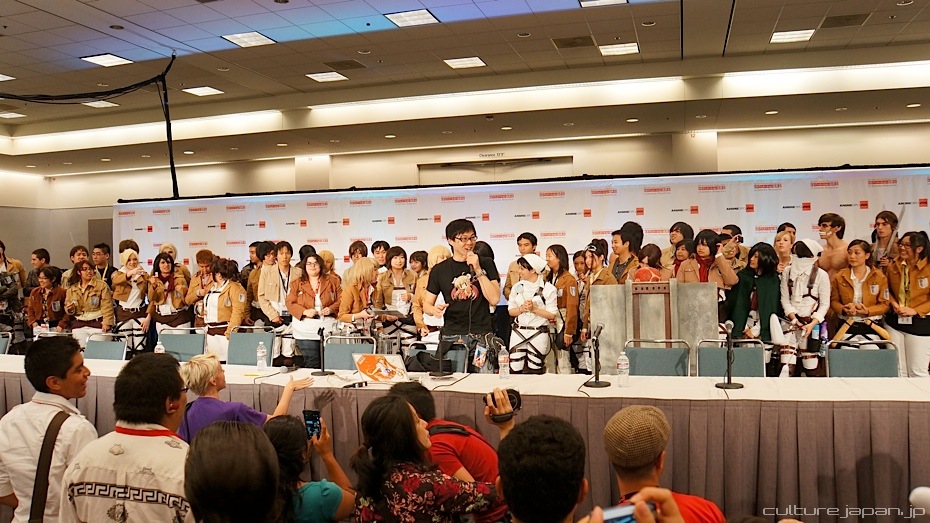 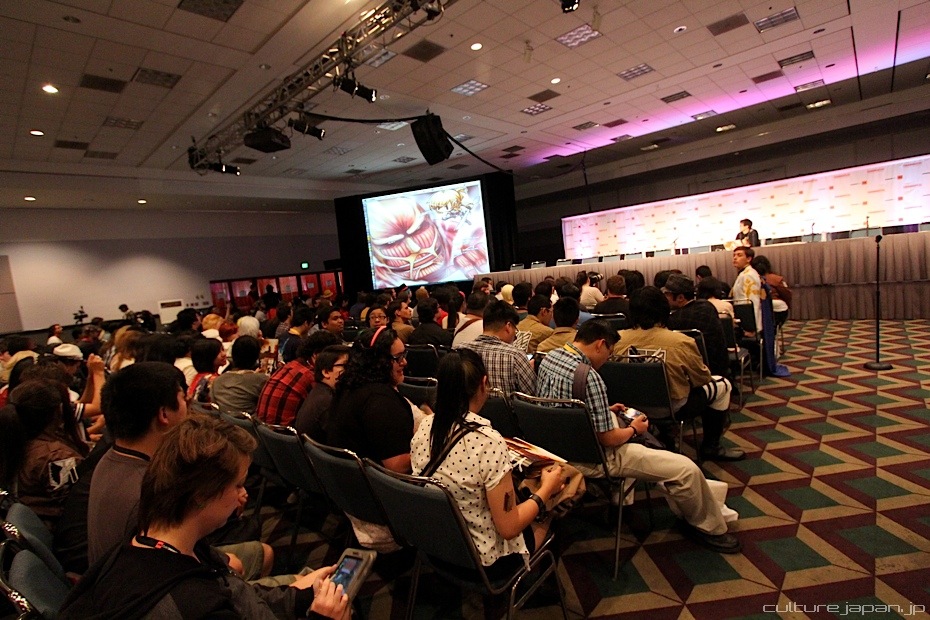 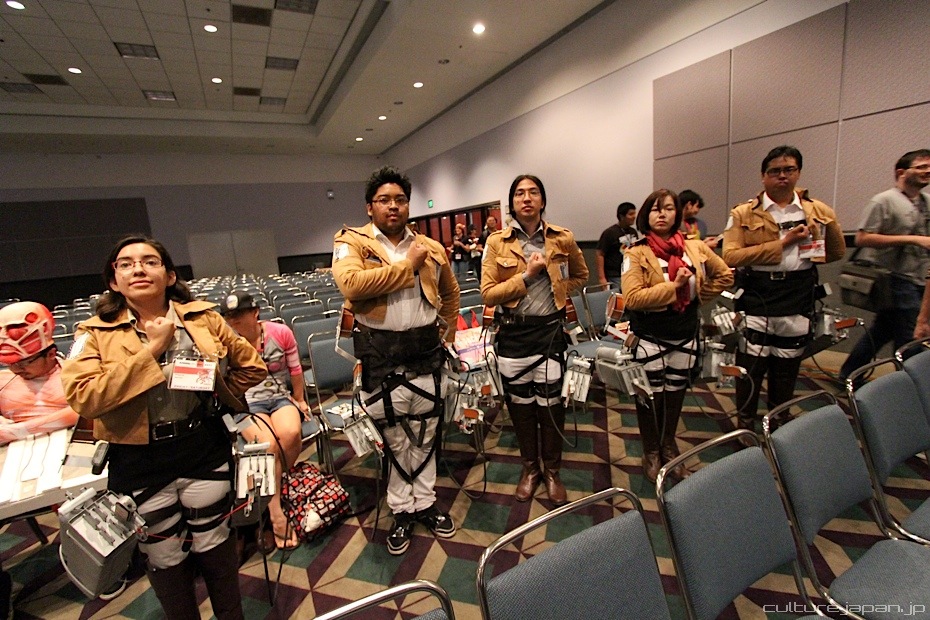 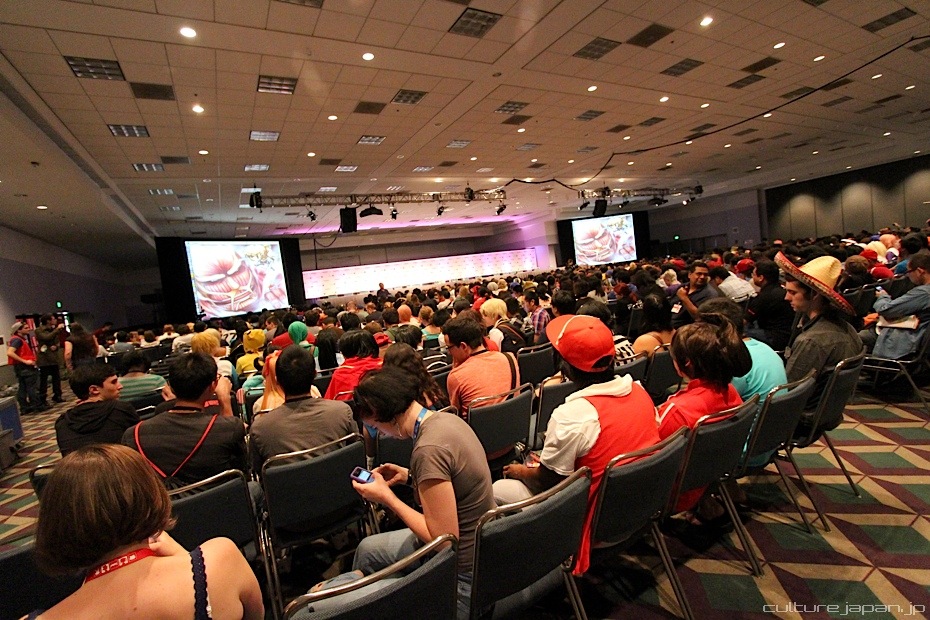 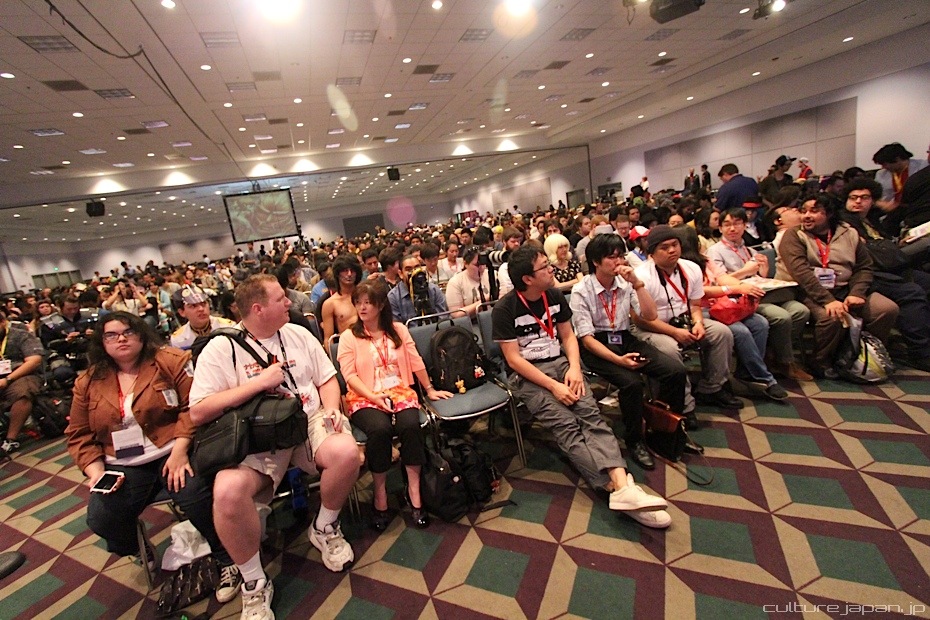 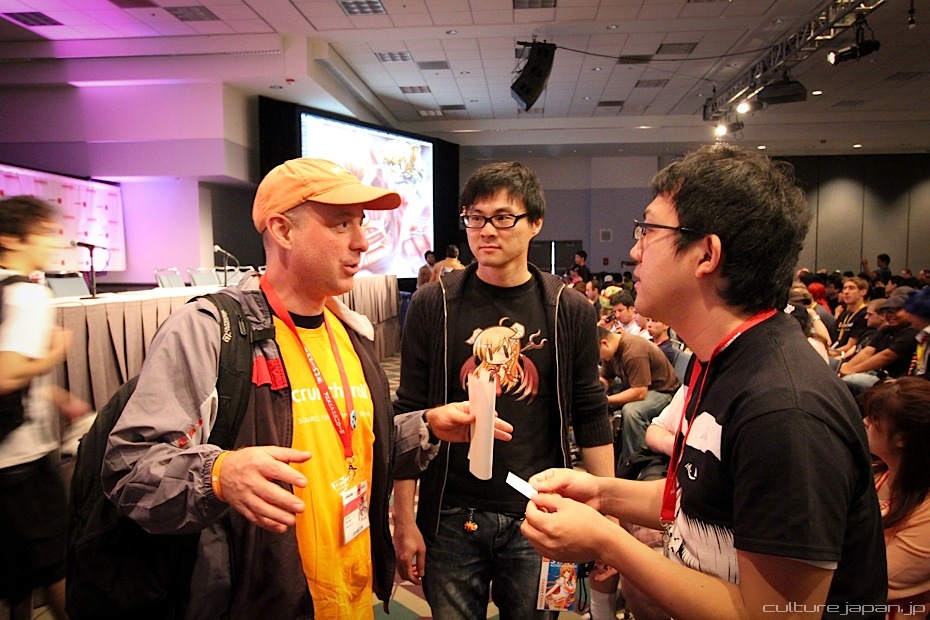 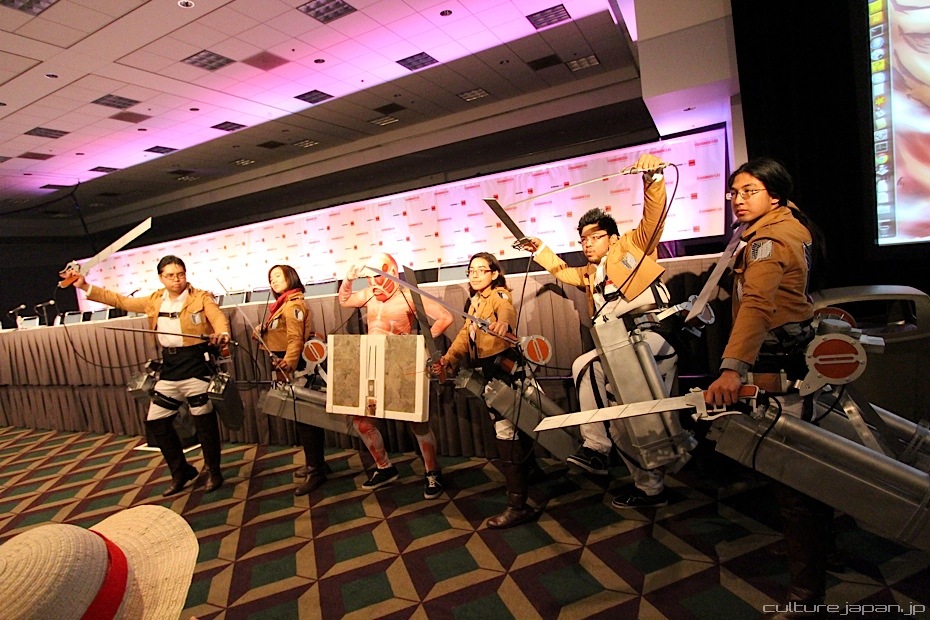 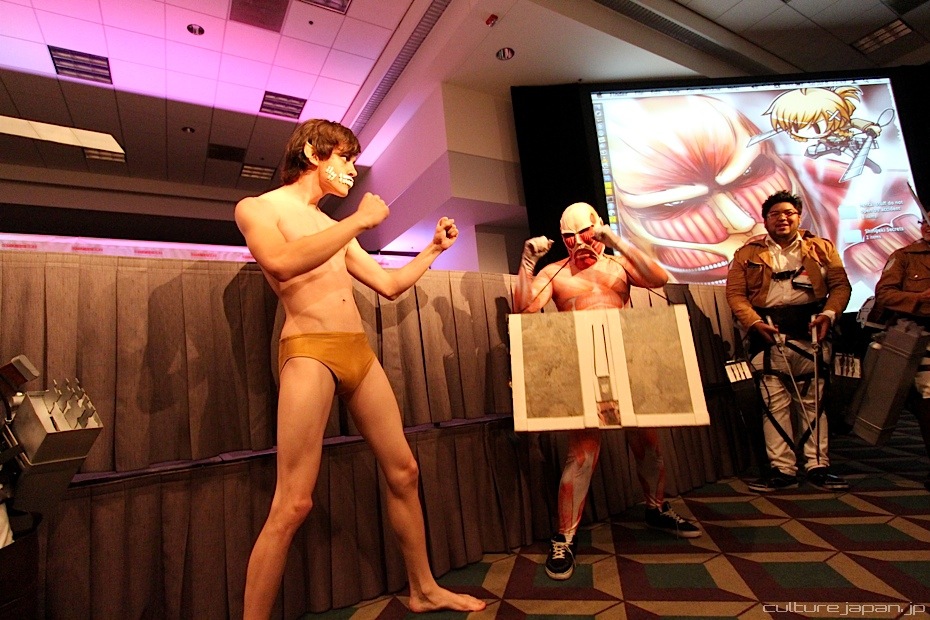 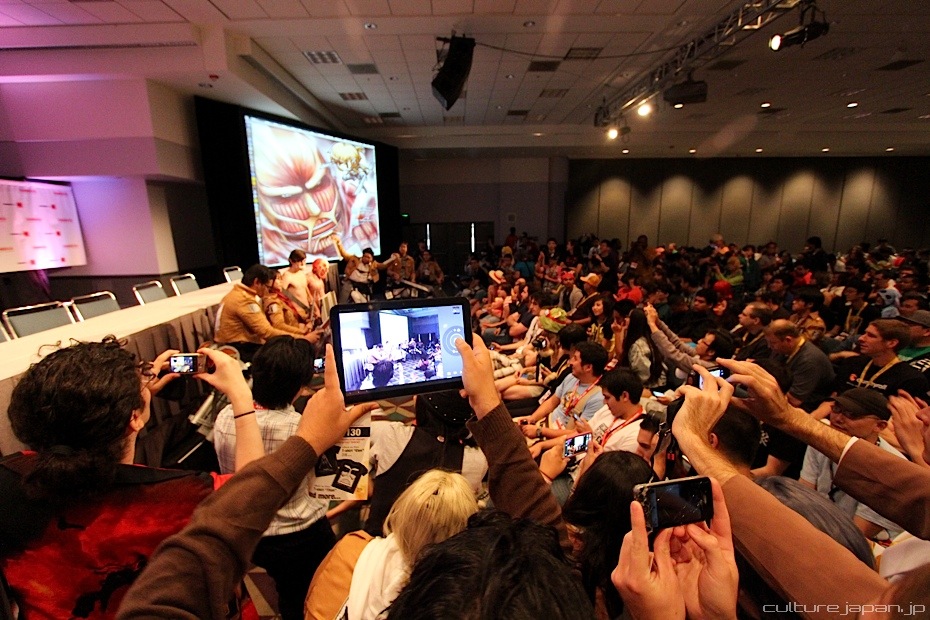 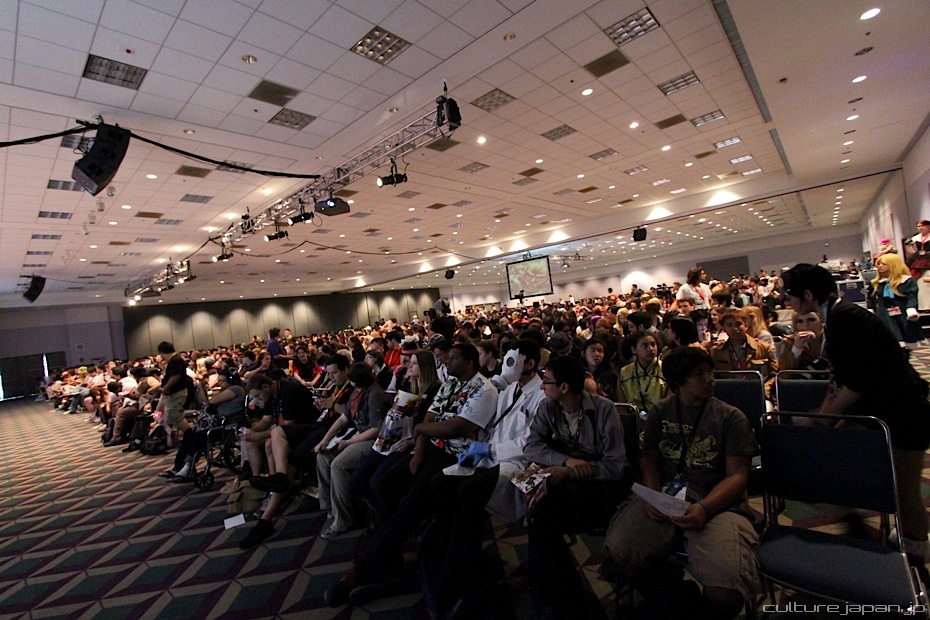 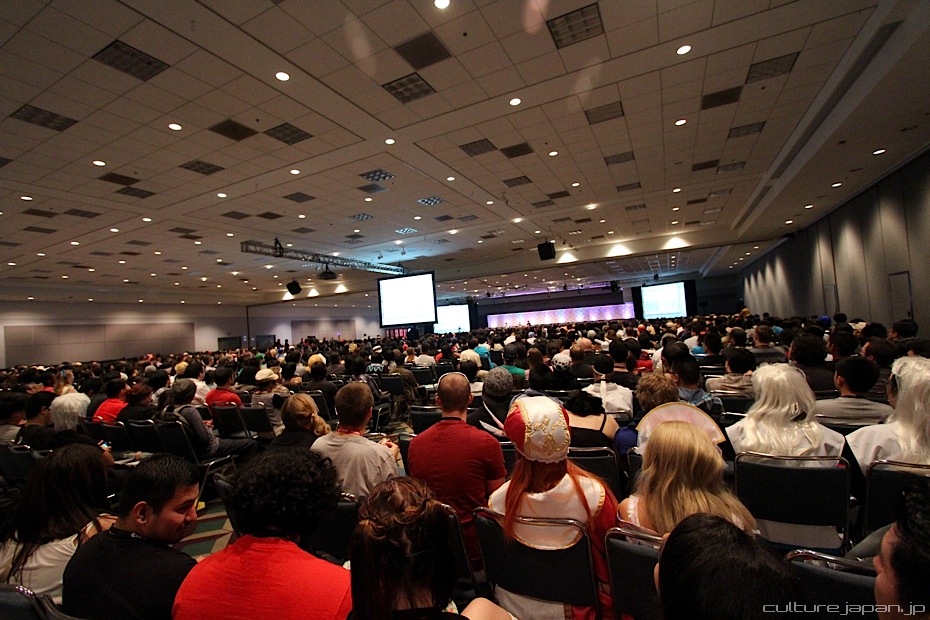 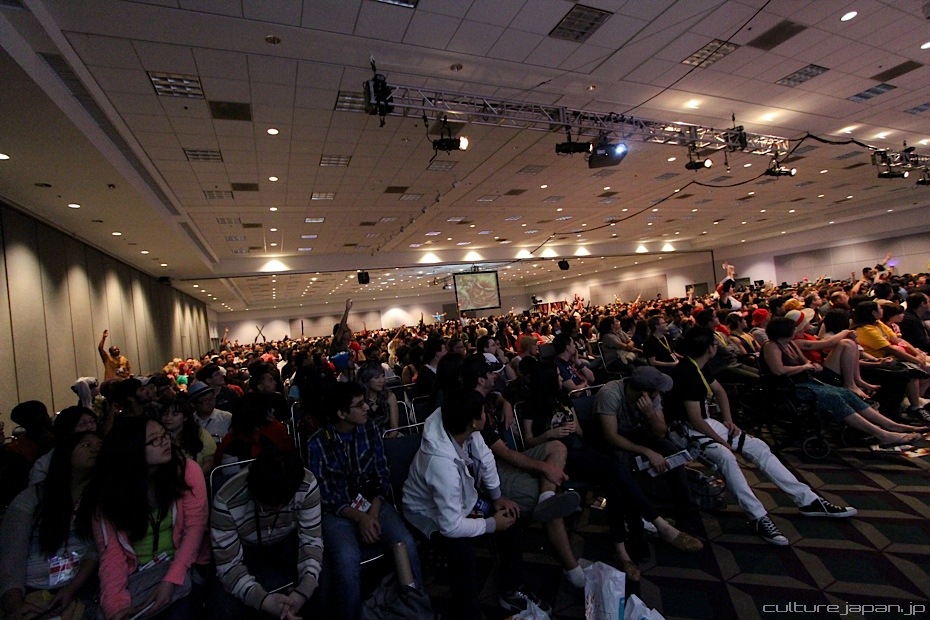 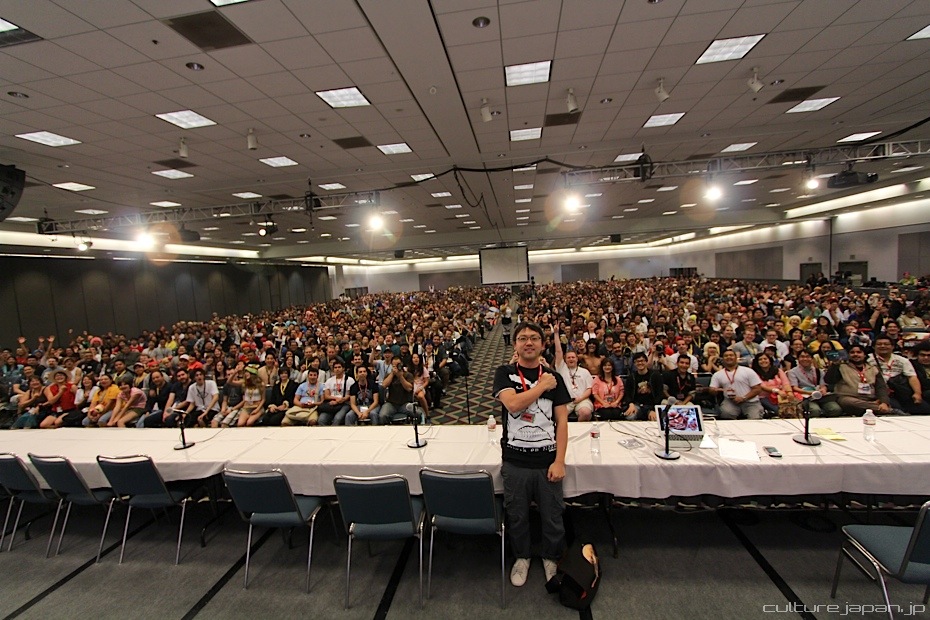 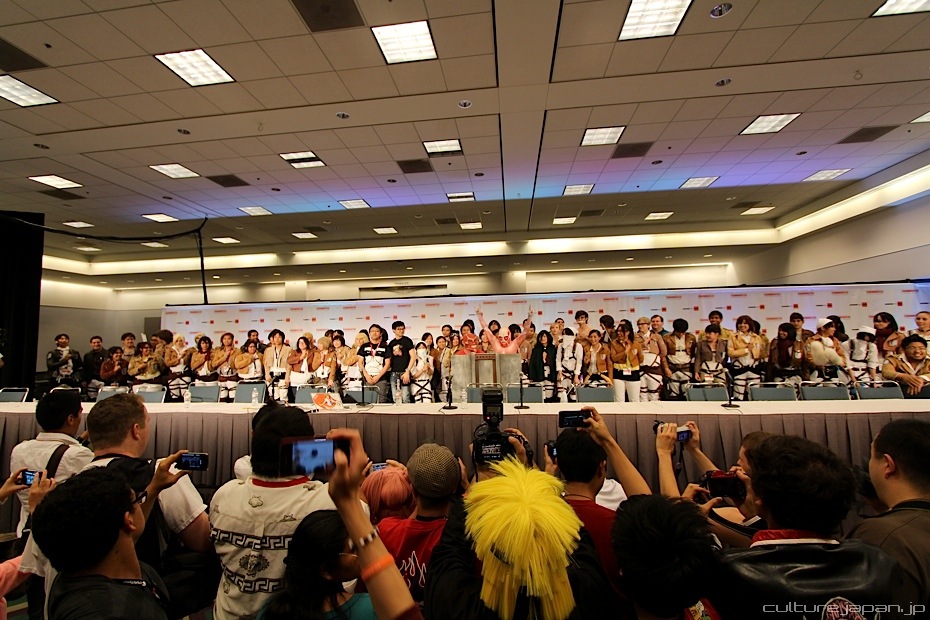