Are you living the life of others? 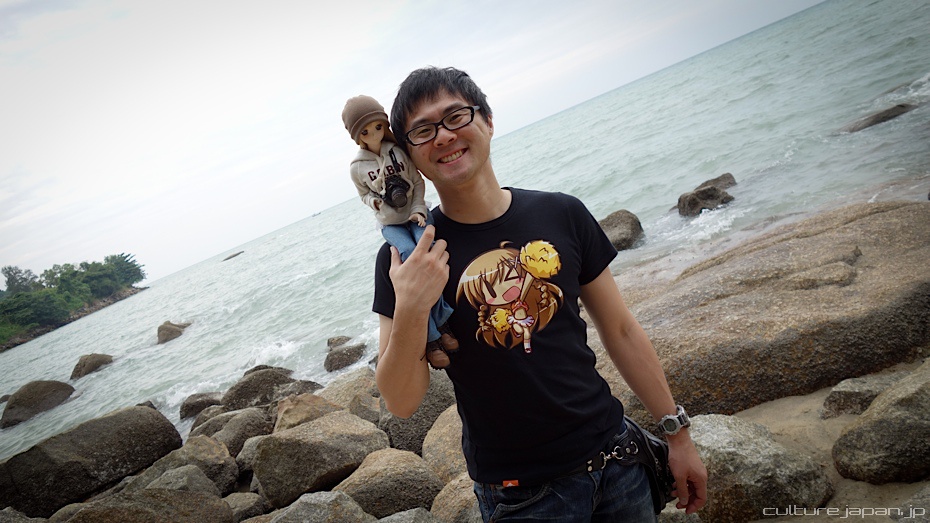 You know, people often ask me:-
Danny, danny, danny. You are a grown man for christ sake - why on earth do you play with dolls?! Not only are you too old to play with dolls - you are a man!I laugh at this comment with passion - its pretty obvious why I do it... 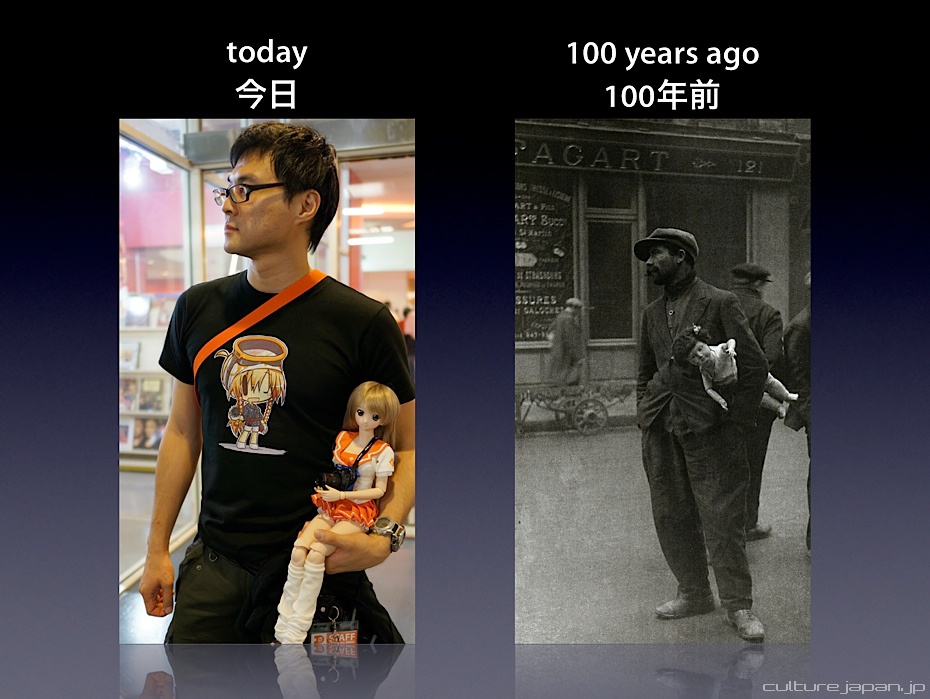 But even with photo evidence, I still get trolled for liking dolls - it has no effect on me but I am aware that there are some who take the views of others seriously and end up giving up on their passions which could not only be dolls but include anime, figures or chasing after a dream.

Remember that if you start listening to others telling you what you should or should not be doing - it will become a habit and you will end up living the life of others until the day you die.

There was a research where nurses interviewed people on their deathbeds who spoke about their regrets in life. The thing that they regretted most was that they lived the life of others instead of living a life for themselves.

Please dont let the last thing you say before you die "I regret living the life of others instead of living a life for myself."

Anybody around you been telling you how you should be living your life?