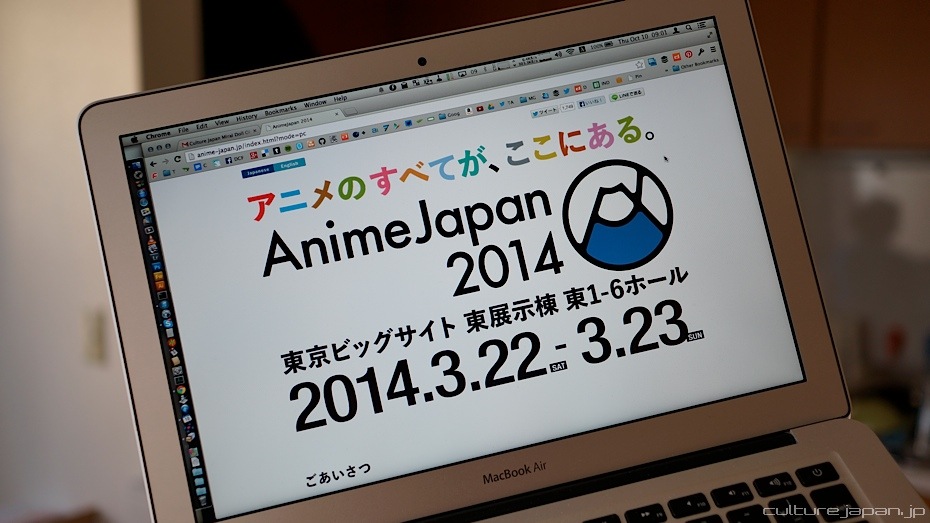 Some of you may know that due to some Ishihara incident a few moons ago, Kadokawa and 10 other anime publishing companies went off to create their own anime event called Anime Contents Expo (ACE) instead of participating at the Tokyo Anime Fair (TAF).

Yesterday, the committee members of ACE and TAF got together to sort out their differences and decided to join forces to create "the worlds largest anime event" - they named that event "AnimeJapan" which is to take place on March 22(Sat) - 23(Sun), 2014 9:00 a.m. - 5:00 p.m.

The committee members include:-

The official site has the following blurb - seeing as they want to be the worlds largest anime event, it probably would be a good idea to drop the Engrish ><

We have established "AnimeJapan 2014" which is the festival aims for expansion and advancement of Japanese animation industry and related industries.
AnimeJapan combine the elements of business market and festival for fans in the 2 days.
We will make meaningful and the world's largest Animation festival for the domestic and international fans, licensees, buyers and all people in the world.
Therefore, we develop "Tokyo International Anime Fair (TAF)" and "ANIME CONTENTS EXPO (ACE)" which have been held at every March, set up the new Executive Committee and both of creative teams are gathering under that to conduct this event.
We make an effort to move hand-in-hand with our fans and relevant people to make this event play a part in the Japanese animation industry. 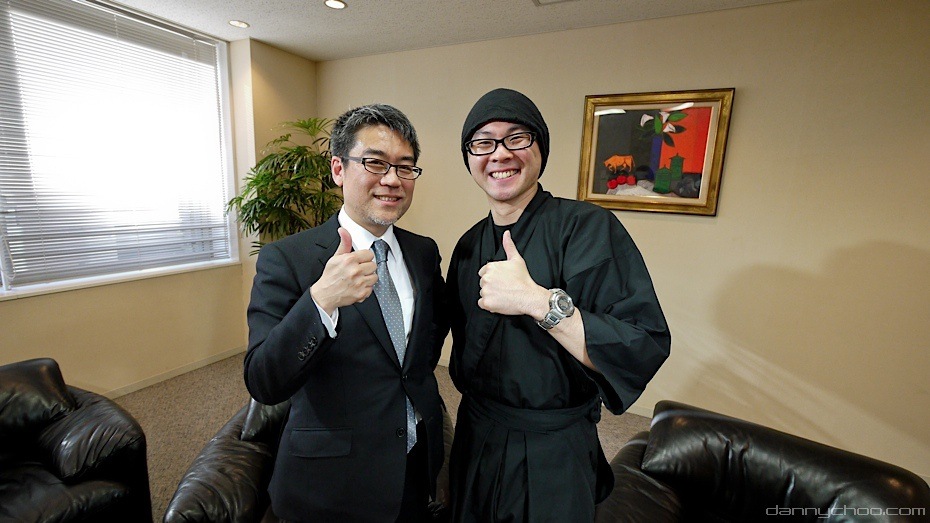 This is Inoue-san - the boss of Kadokawa who is one of the committee members. Will be catching up again with him soon and give you more nitty gritty about the AnimeJapan.

I feel a slight nuisance that AnimeJapan has its sights set on internationalization too - rolling the event out to various countries after the Japan event has taken off.