Anime Industry - How to Recuperate Costs? 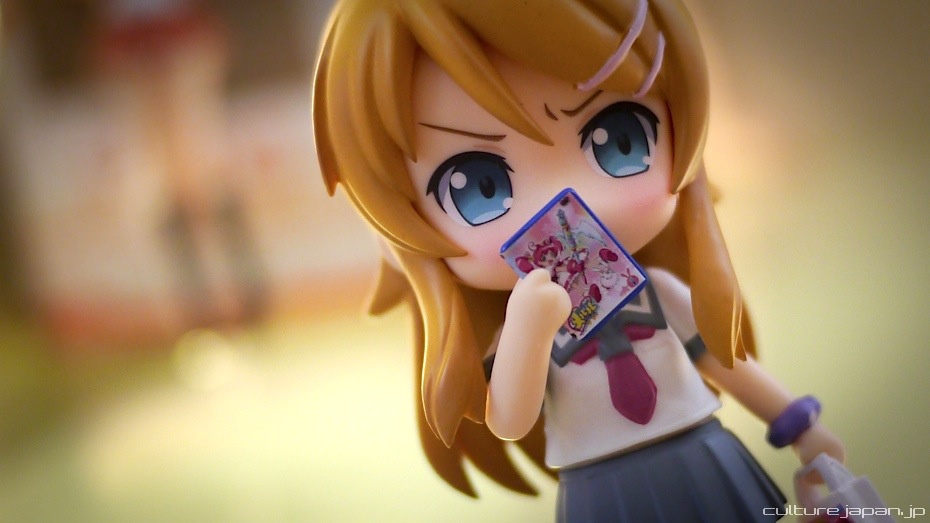 What is the most you would pay for an anime Blu-ray title? Below are some example costs of what anime blu-ray's cost in Japan. 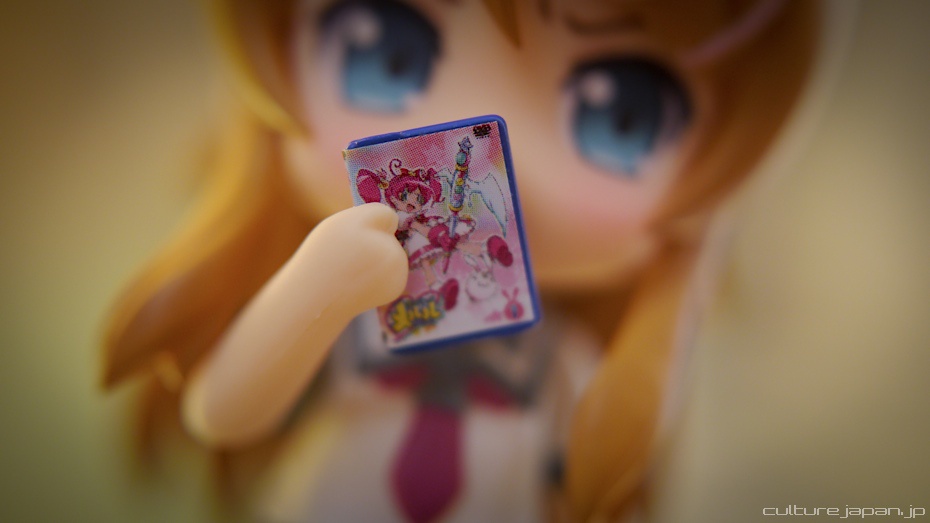 Whats the most you would pay for 2 episodes on blu-ray? 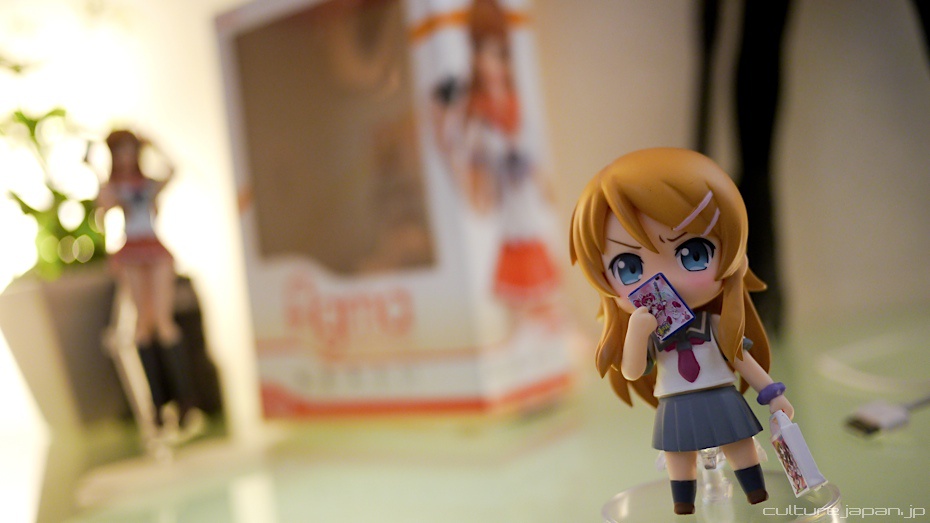 Of late, I've been getting a load of nitty gritty on the industry by working with anime producers like Kadokawa, Ascii Media Works, King Records, Satelight and Production IG.

The anime industry is in a spot of bother where sales of DVD's and Blu-rays are not selling enough to recuperate the initial investment. Many users think that the cost of a blu-ray is 0 yen when its released as they seem to make their way to the Internets.

So why does the anime industry continue to make anime titles? One reason is because occasionally they will produce a hit title like K-ON! Bakemonogatari or Oreimo where the sales of DVD's, Blu-rays,OST CD's and royalties from 3rd parties producing merchandise will not only recuperate costs but also make a profit.

Quite a bit of change is needed to make anime titles. Some titles can cost something like 5000000 yen for a 20 min title. 8000000 yen for better quality. Am currently working with a company who are paying about 2000000 yen per minute of animation.

So where does all this cache come from? One thing you may notice is that an anime is produced by a group of companies that get together to form whats known as a Seisaku Iinkai 製作委員会]. This is basically a group of companies that invest cash in producing a TV show or anime. What then happens is that one company may then have the rights over the DVD or Blu-ray titles, one company will profit from the royalties from merchandise and so on.
The expectation is that the anime title will be popular enough to recuperate costs and make a profit. 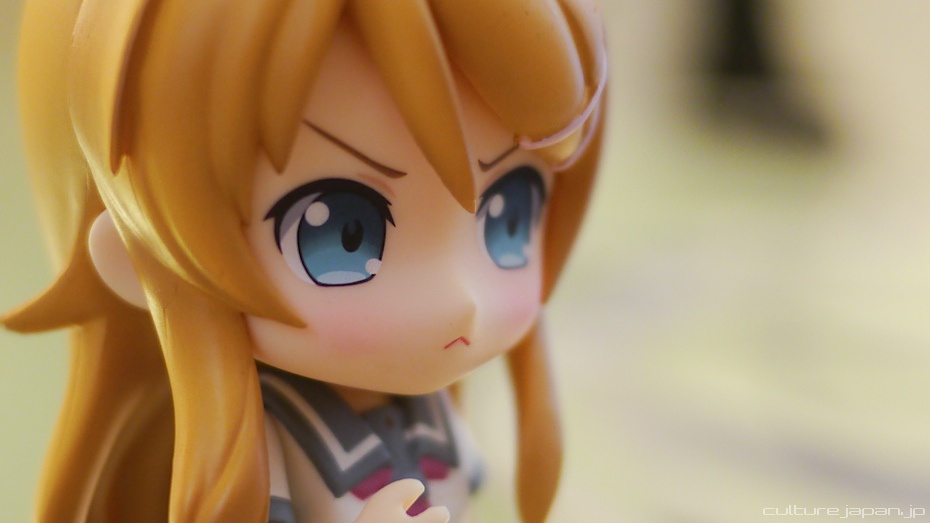 Going back to Blu-rays/DVDs, the prices that Japanese consumers are accustomed to paying is not usually what folks overseas would pay.

In many cases, Blu-ray or DVD's are priced lower for the market overseas but then Japanese consumers go to Amazon.com to buy the overseas edition which still comes with the original Japanese soundtrack anyway. An example is the Strike Witches Japanese DVD which retails at 16590 yen (200 USD) but the overseas English version at Amazon.com only costs 50 USD - the Japanese one costs 4 times more for nearly the same thing!

I've seen comments from Japanese consumers saying that people would be dumb to buy the Japanese version when they could to go Amazon.com and buy the same thing for less than half price.
If Japanese consumers all start to buy the overseas edition then the anime industry is going to find it even more difficult to recuperate costs.

So now that you got a better understanding of the situation, if you was making strategical decisions for the anime industry, what decisions would you make to try to make back the money that you invested in making the anime titles?

One suggestion I see is the "just make better titles" but most of the producers don't really know if something is going to hit or miss until it gets out there.