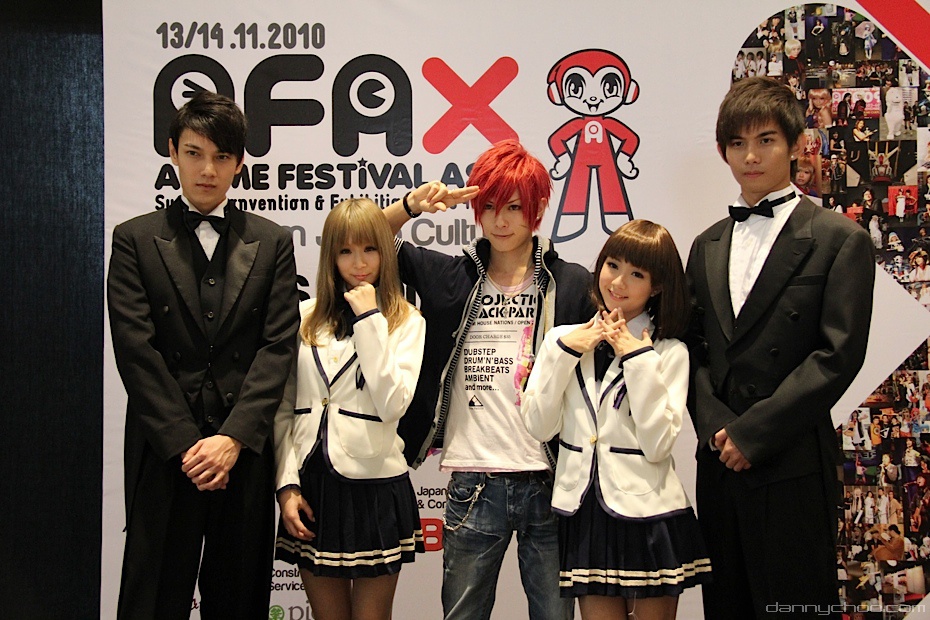 A press event was held this morning in Singapore to announce and go over the details of Asia's biggest anime convention - the Anime Festival Asia which was attended by about 55,000 last year.
This years event will take place again at the Suntec Convention Center on the 13th and 14th of November 2010. 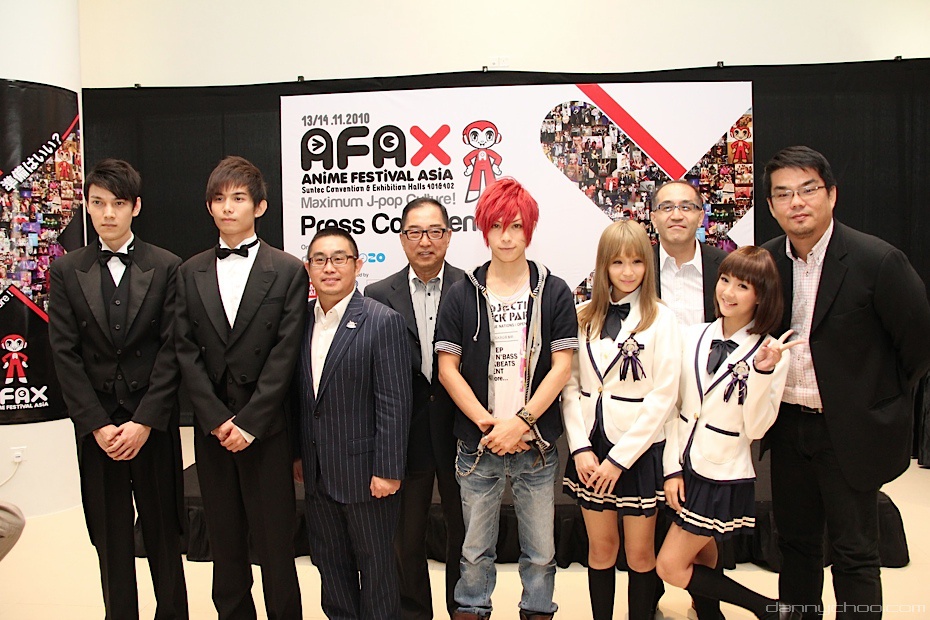 There are going to be a ton O guests - some of the ones announced so far are:-

There will also be a load for you to do apart from enjoying all the cosplay and exclusive goodies including:-

And if you are a cosplayer then join in on the shenanigans by entering the Regional Cosplay Championships 2010.

I'll also be at AFA helping to set up stage, hand over tickets at the cashier, sweep floors, make Teh Tarik, go and get some Char Siew Rice or Har Mee for the staff and MC on stage from time to time. Will also be filming for Culture Japan.

The most important thing that you get to do at the AFA that's not written on the site - you get to meet many like minded folks who share a passion for Japanese Pop Culture. 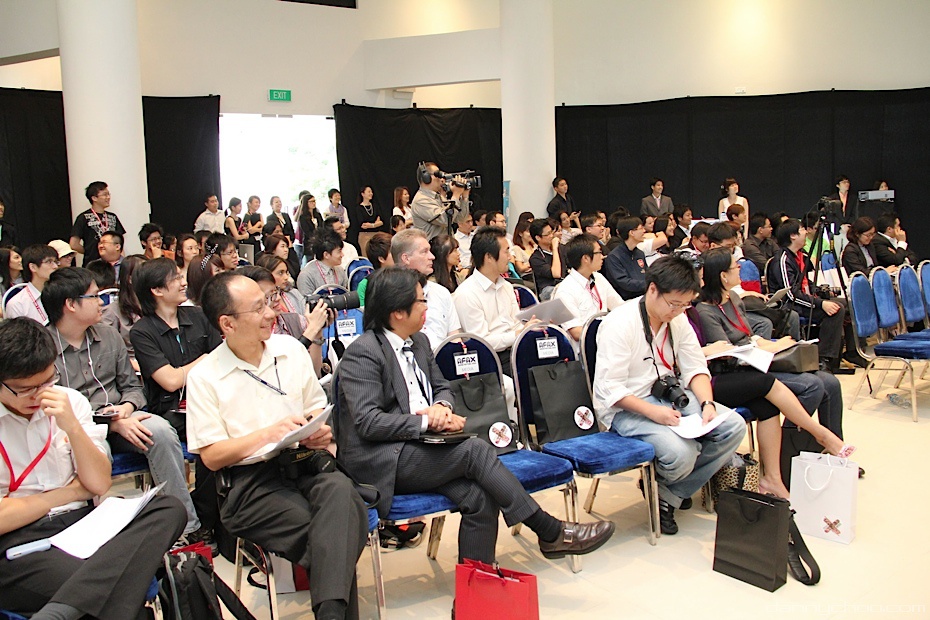 All ticketing info lives here. Keep your mince pies out on the AFA Twitter and Facebook account for more details of other guests and events that they have not announced yet ^o^

Will post more updates as I get em. Look forward to meeting you all again at AFA X! 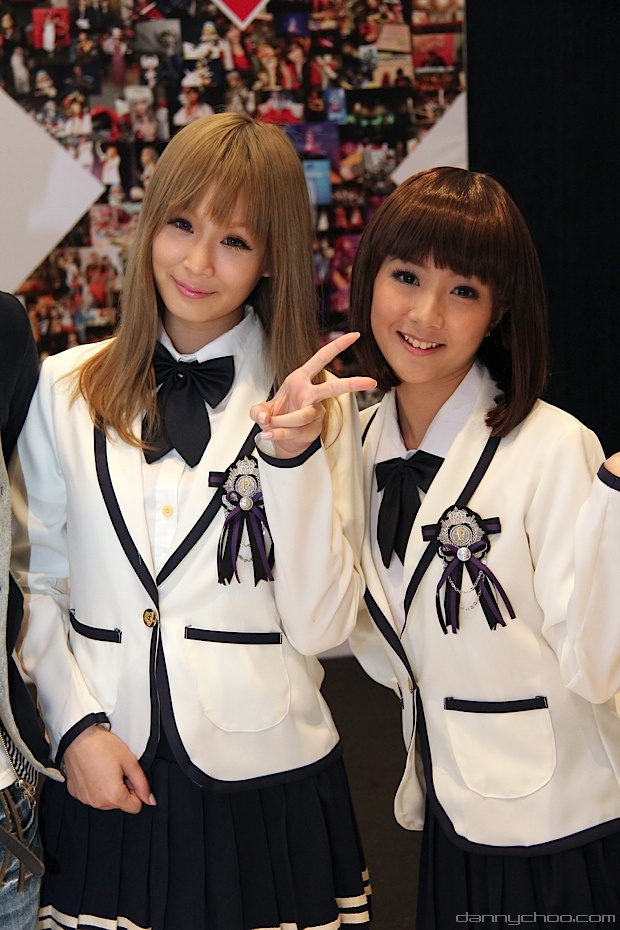 Two of the Om Nom Nom Kyun Girls. I mean Moe Moe Kyun Girls who will be serving you Milky Teh Tarik, Milky Melon Icecream, and Om Nom Nom Om Rice at the School Days Cafe.
The girl on the left is Miyake and the one on the right is Sakana Sashimi. 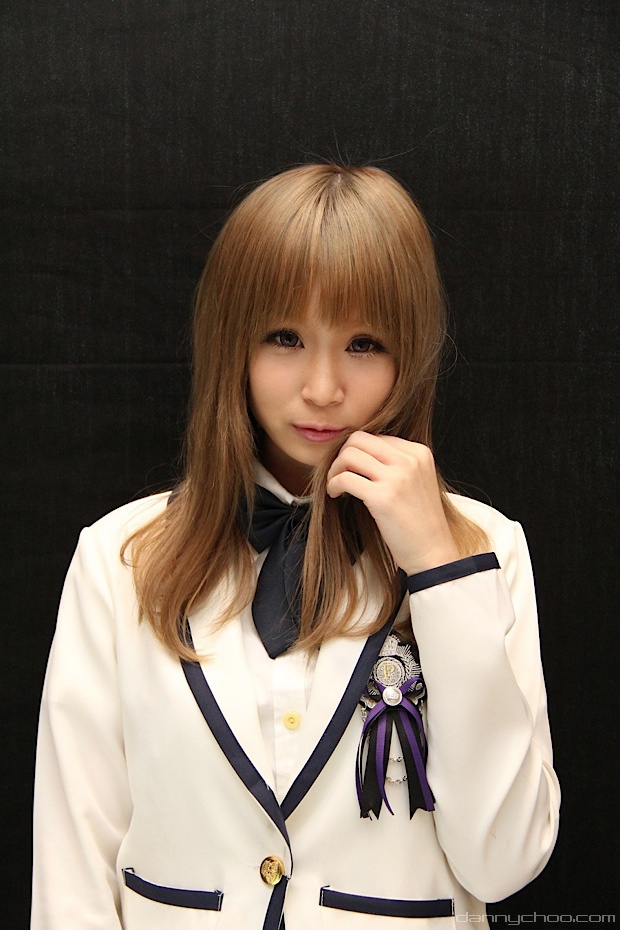 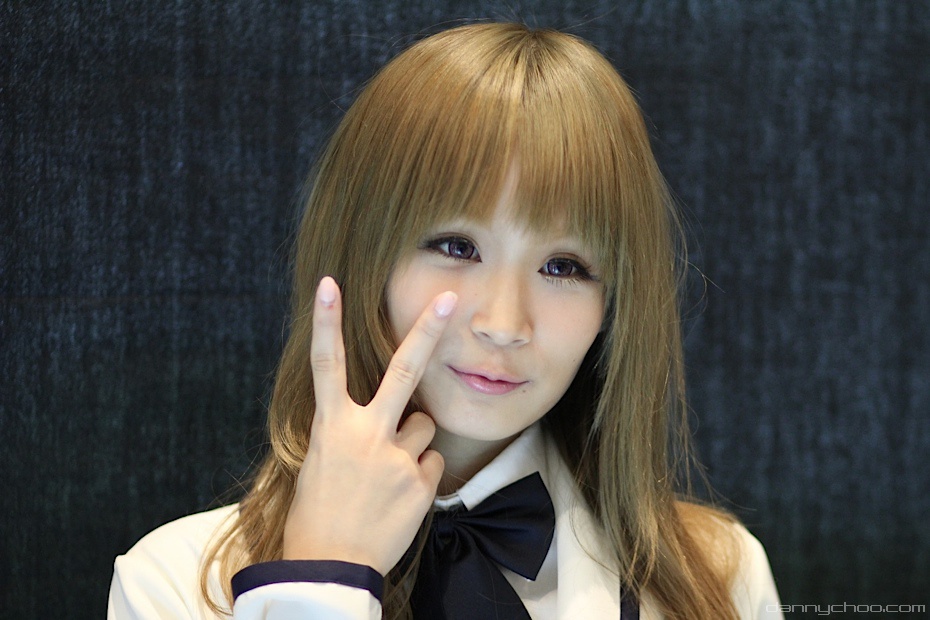 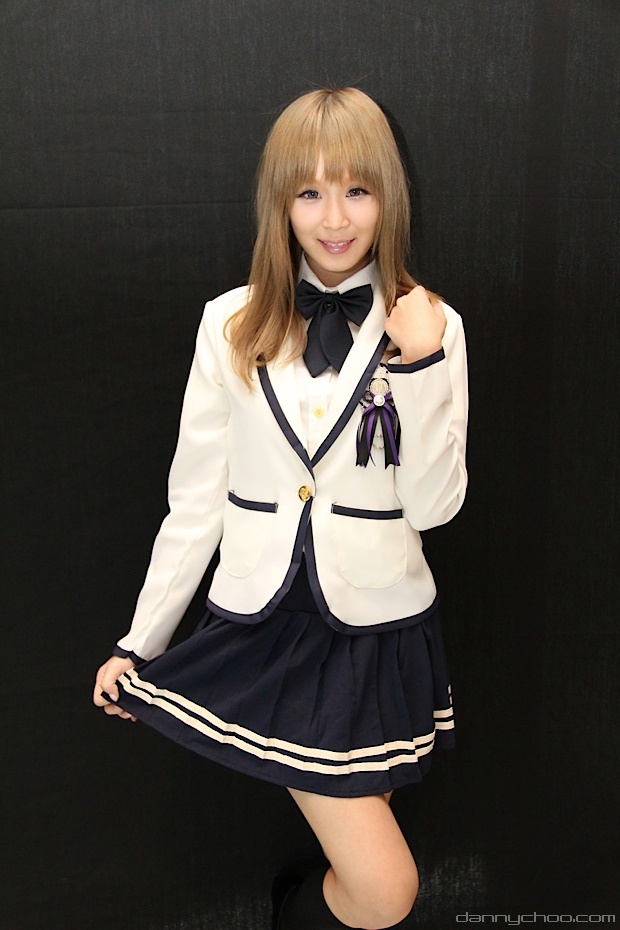 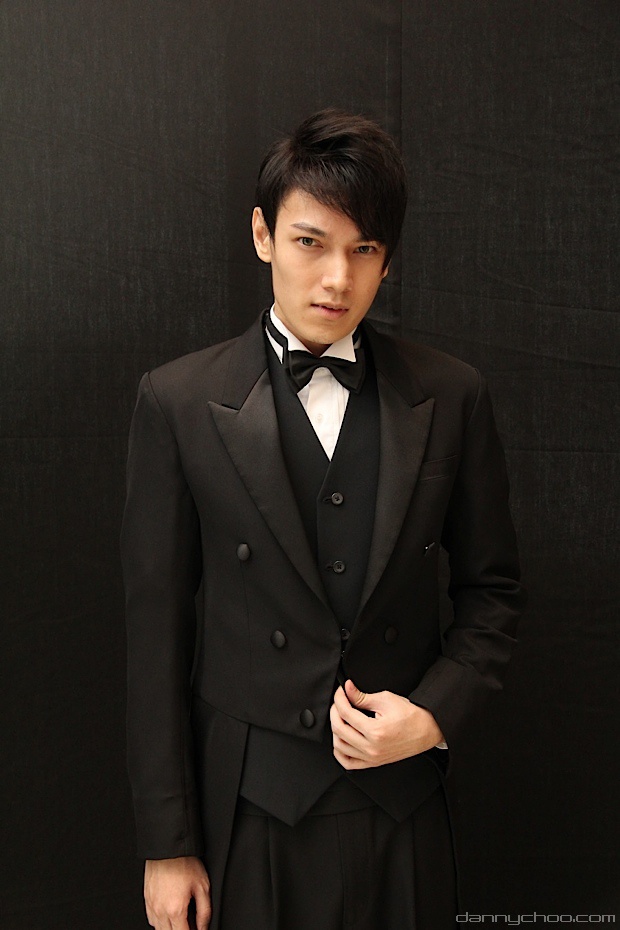 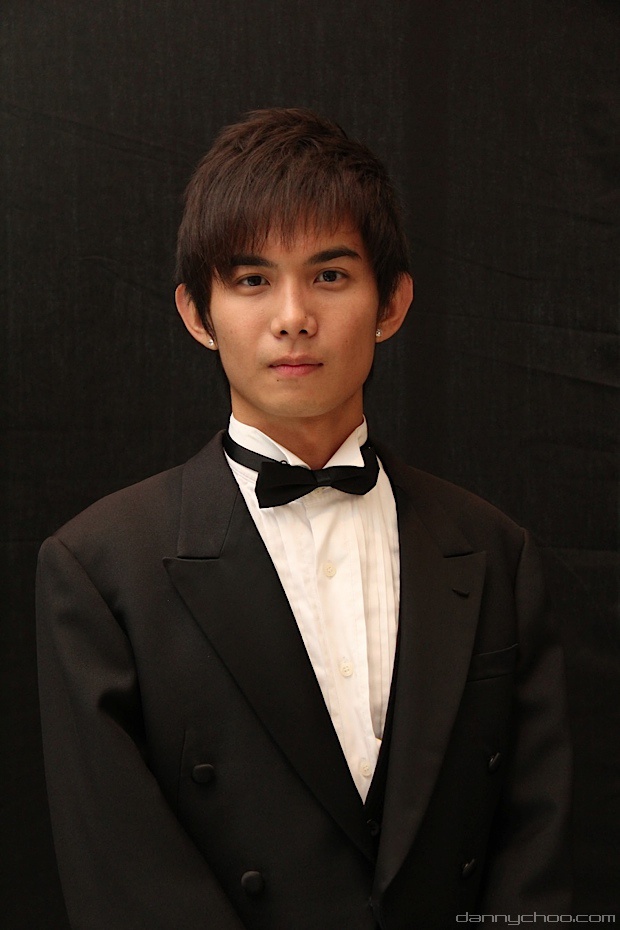 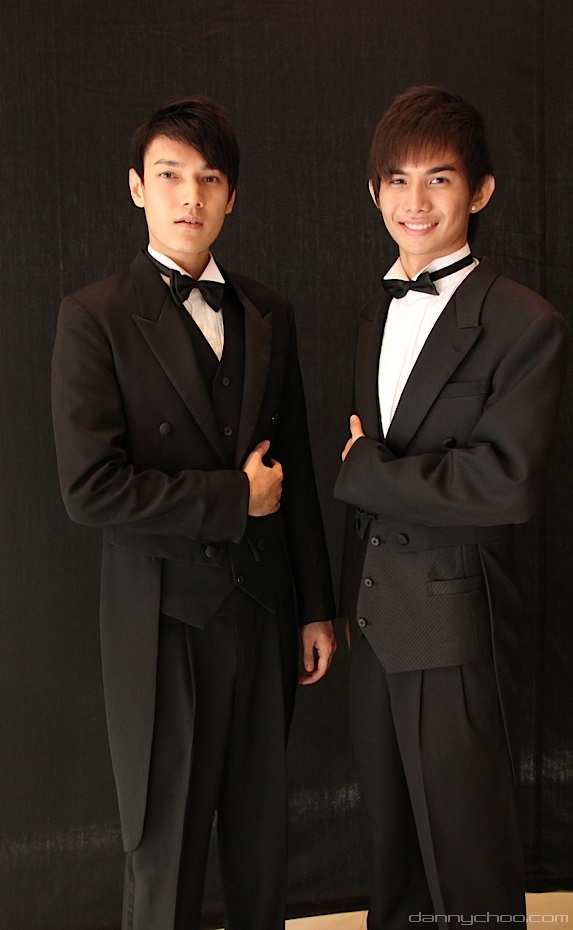 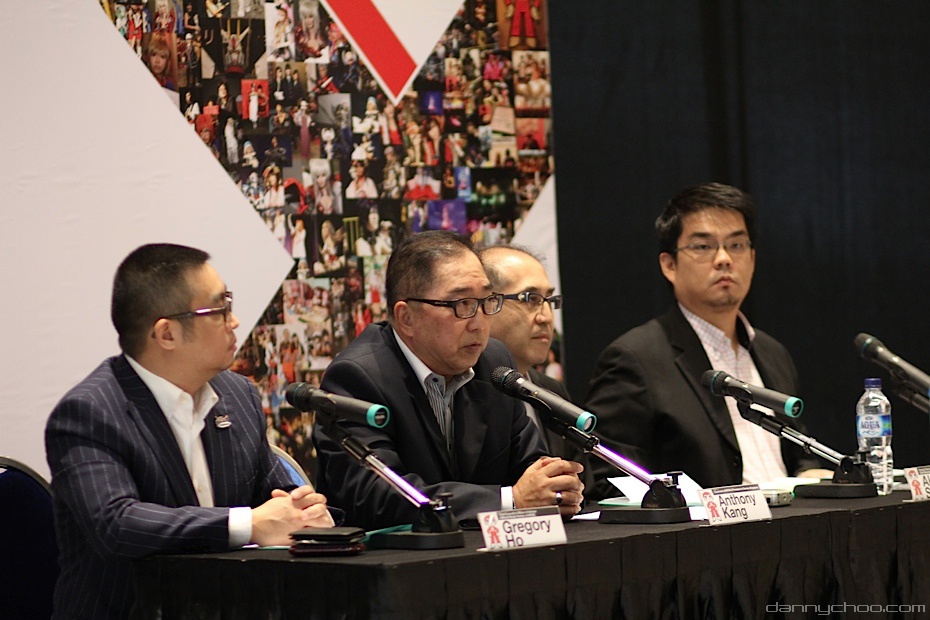 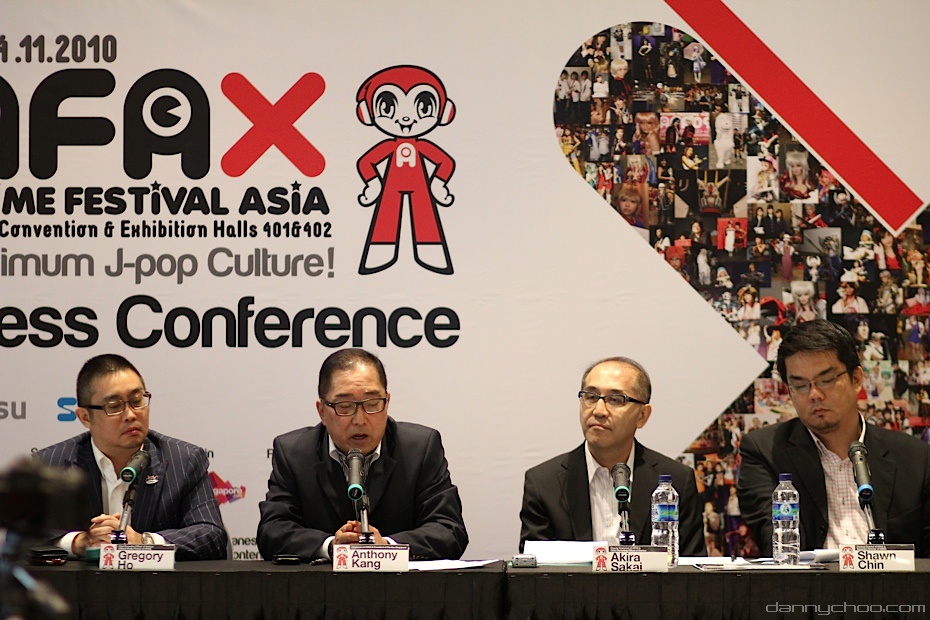 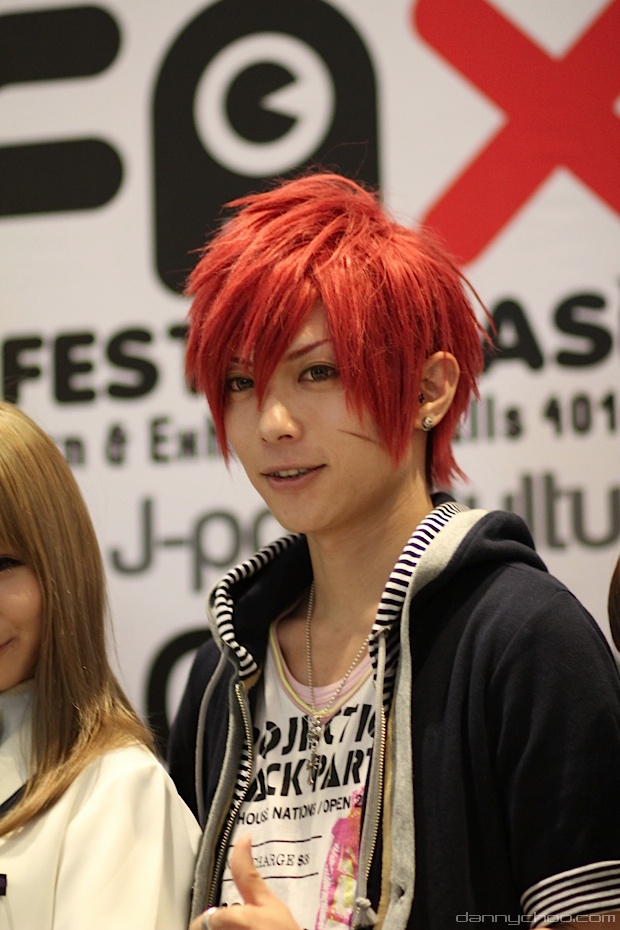 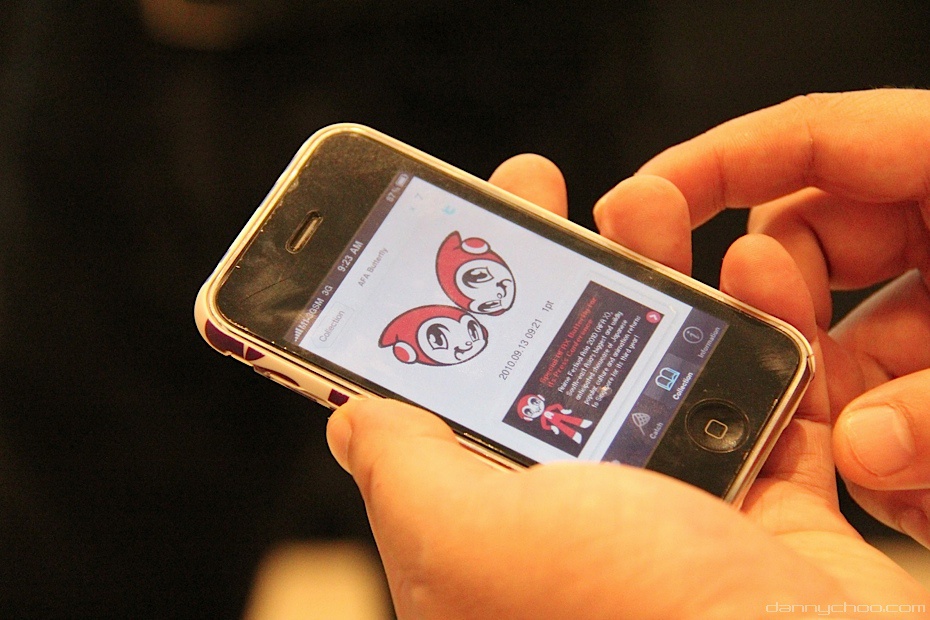