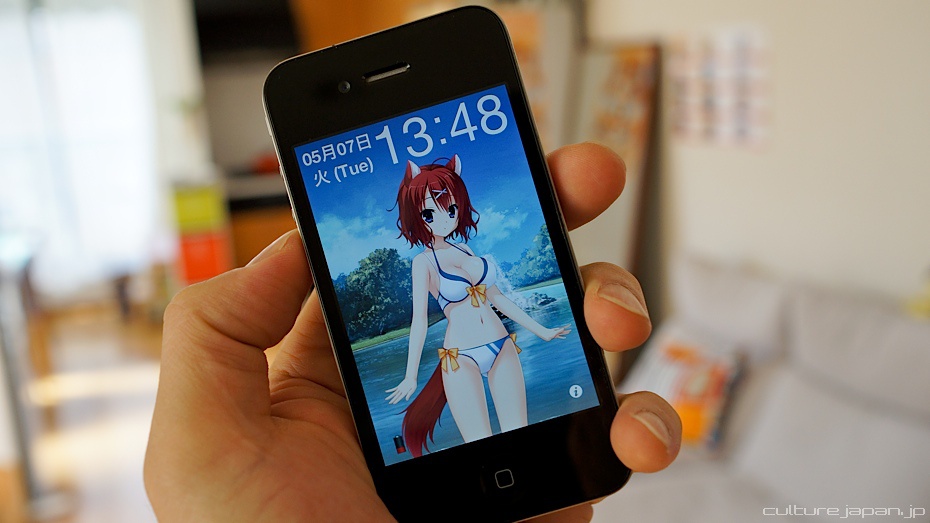 So you got Moekana and have pre-ordered Moekanji but you want your Japanese learning to be even more fun? I've got just the thing!

I've just released Amairo Clock (Amairo*Clock) for iOS which features the cuties from the eroge Amairo Islenauts. Just like the other app we made called DRACLOCK, you can interact with the characters through touch communication and depending on which part of their body you are communicating with, they will say something different.

This time, Apple approved the bikini versions too - but in order to do so we had to set the app rating as 18+ ><
Check out the video below to see the clock in action which was developed together with Ken Lee. 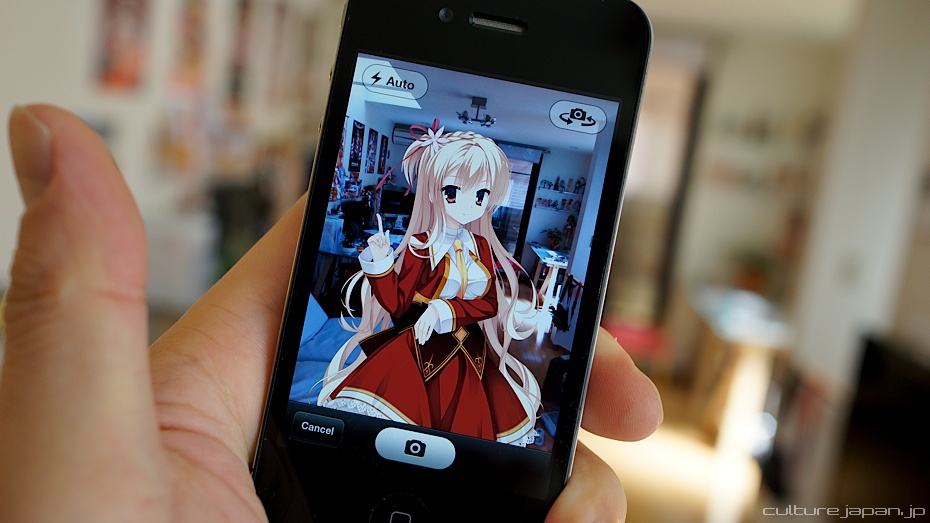 Unfortunately, there is no Android version at the moment and I'm not in charge of developing one for a simple reason - I dont have any Android developers! If you think you are a dab hand at making Android apps then leave links to your previous apps on Google Play. You need to at least be able to program apps to the same spec as DRACLOCK.
Or send me mail at with links to your apps. We can discuss renumeration depending on project spec.

In the meantime you can still download the Android version of DRACLOCK from the Yuzusoft website - it has all the Japanese learning functions of Amairo Clock but was developed by another team. 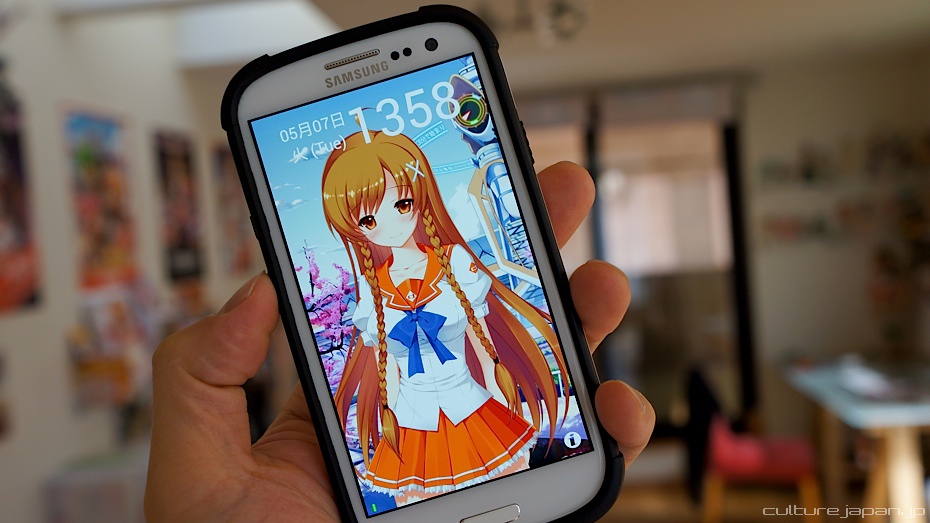 I do have an app for Android folks called MiraiClock3 featuring my mascot character Mirai Suenaga which was developed by Cybernoids. While she does not teach you Japanese - she is a great companion to keep you company while you learn Japanese ^o^
MiraiClock3 is available for the Android and iOS below.
https://play.google.com/store/apps/details?id=jp.culturejapan.mirai
https://itunes.apple.com/app/miraiclock3/id484980828?mt=8