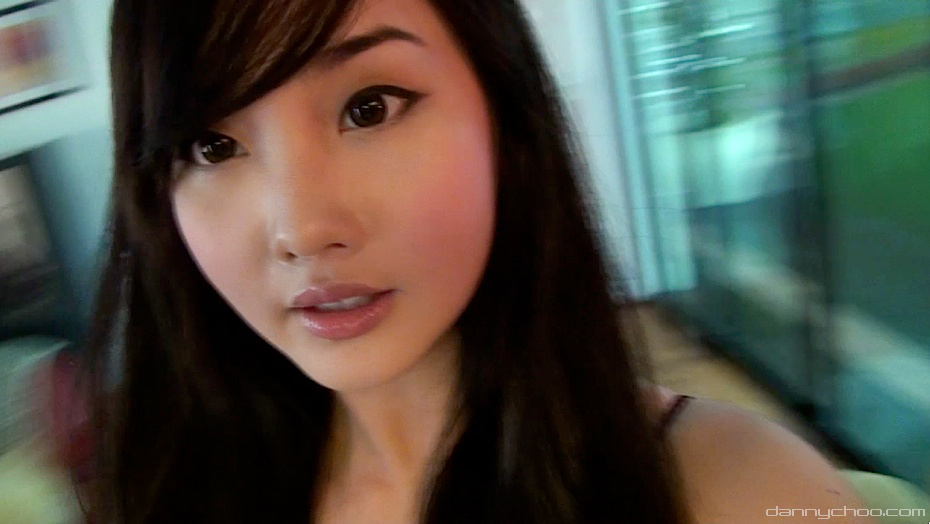 A special friend of mine Alodia Gosiengfiao has taken time out from her busy schedule to film some exclusive footage of her house just for Culture:Japan - on air this Saturday on Tokyo MX TV from 21:00 - 21:30 and then on the Animax Asia Network which will be broadcast all over Asia. The Animax version will be an hour so you get to see more of lovely Alodia.
Will be further broadcast across the world as we close more contracts with TV stations in your neck of the woods.

The video editing is done and all that's left is the narration and then sound effects which I need to do tonight at the studio.
Ah, almost forgot - subtitles added tomorrow ^^; Unlike the OTACOOL series which was completely produced by Kotobukiya (I only prepared the photo data for them), Culture:Japan is completely directed by myself so I've made sure there is no Engrish in it ^^;

Its the first TV show I've directed and have no previous experience at all but do have talented mentors around me to help out. Its also the first TV sow that I've presented on which will be obvious when you watch it - berry nervous! 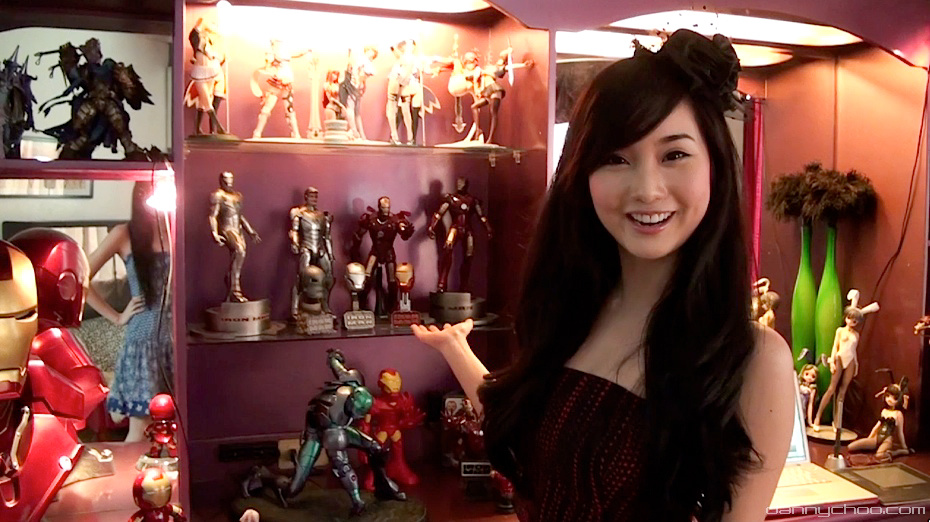 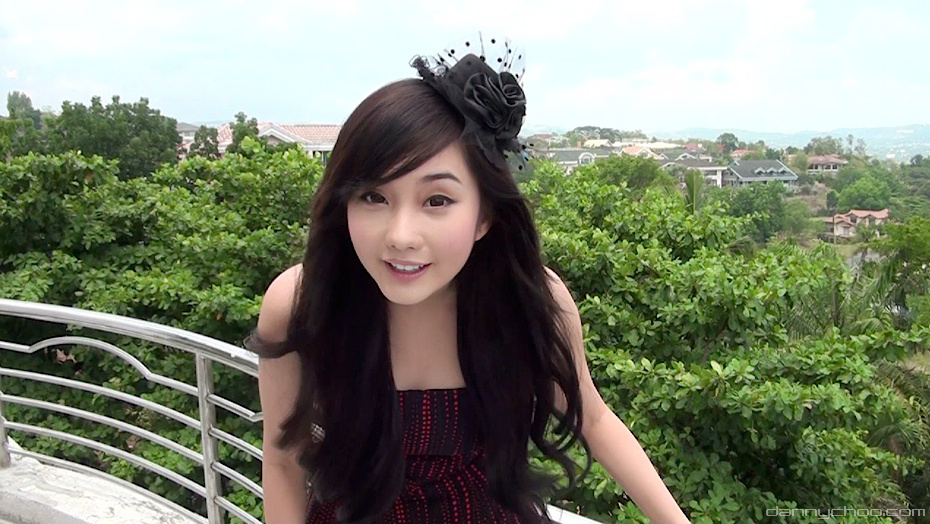 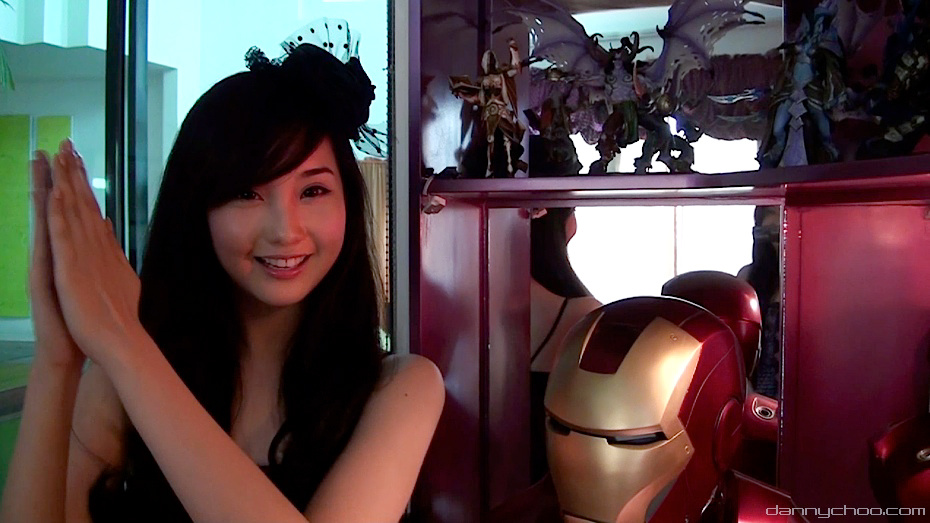 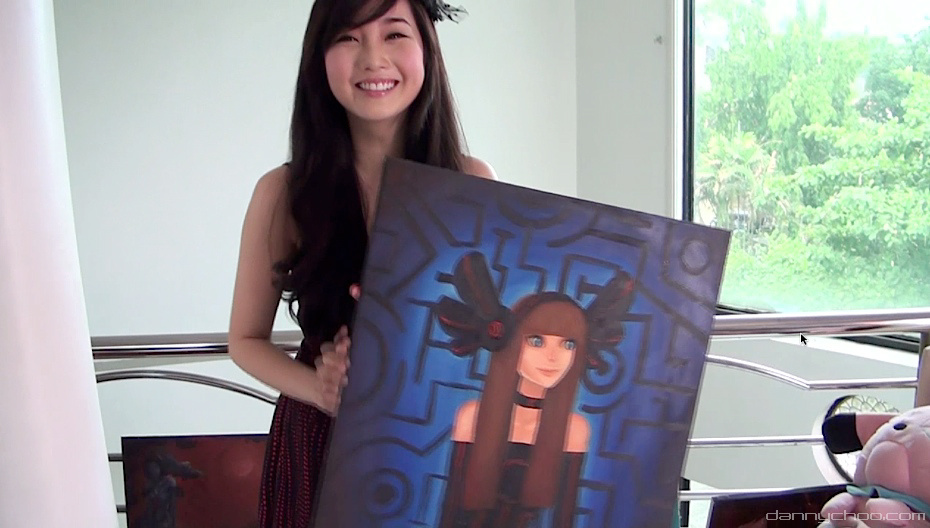 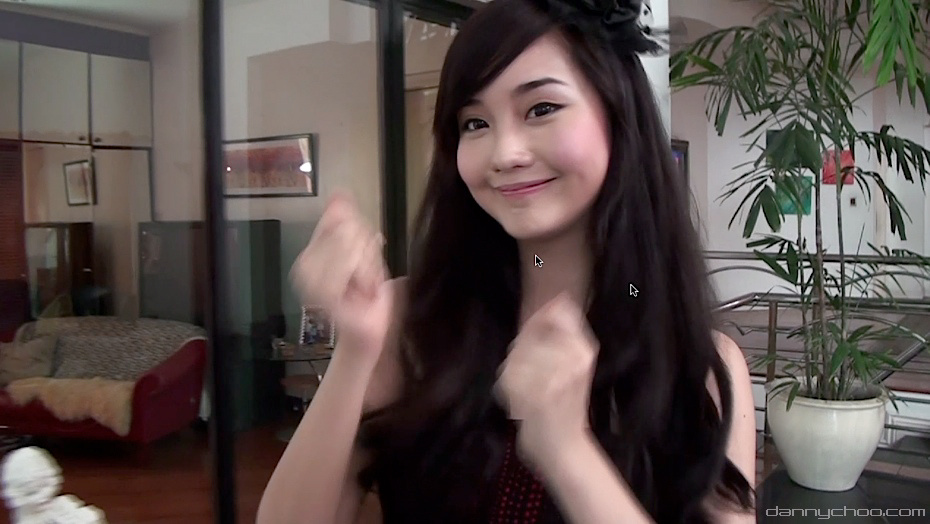 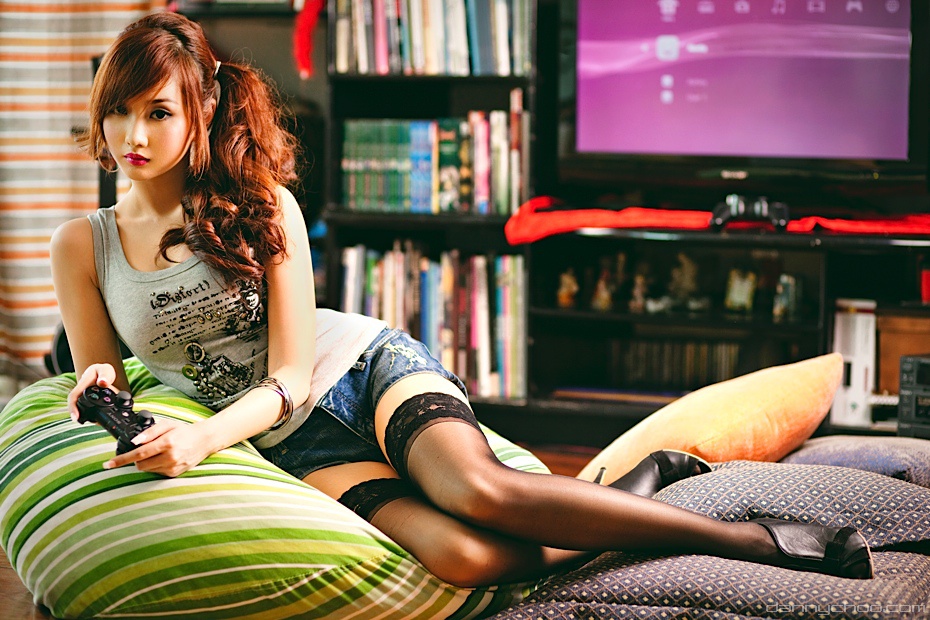 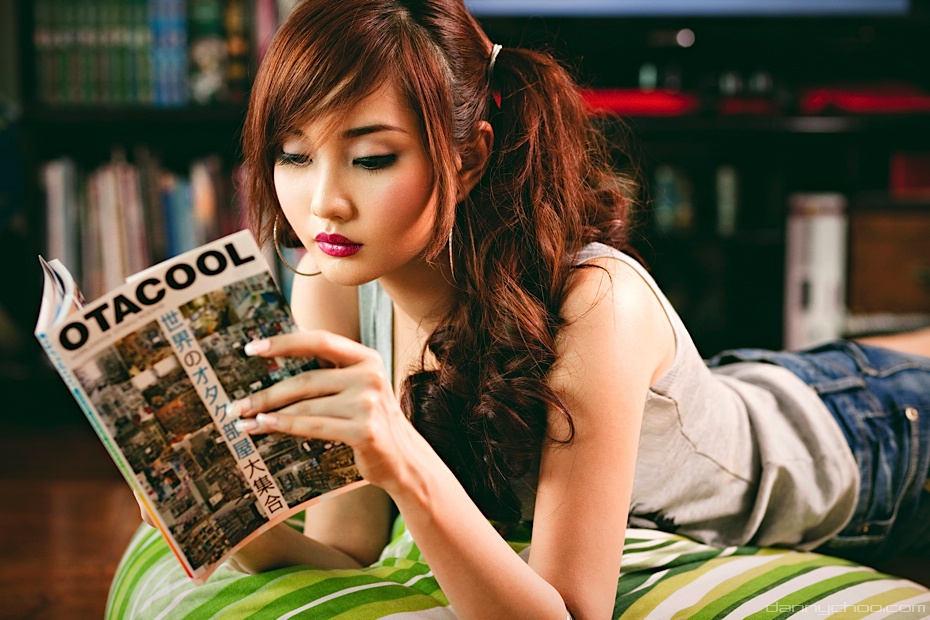 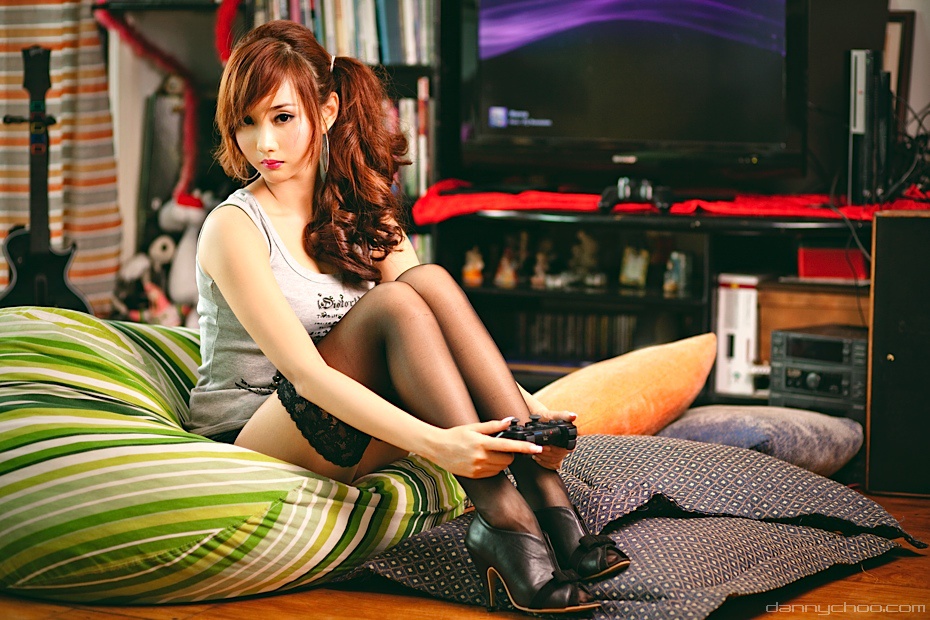 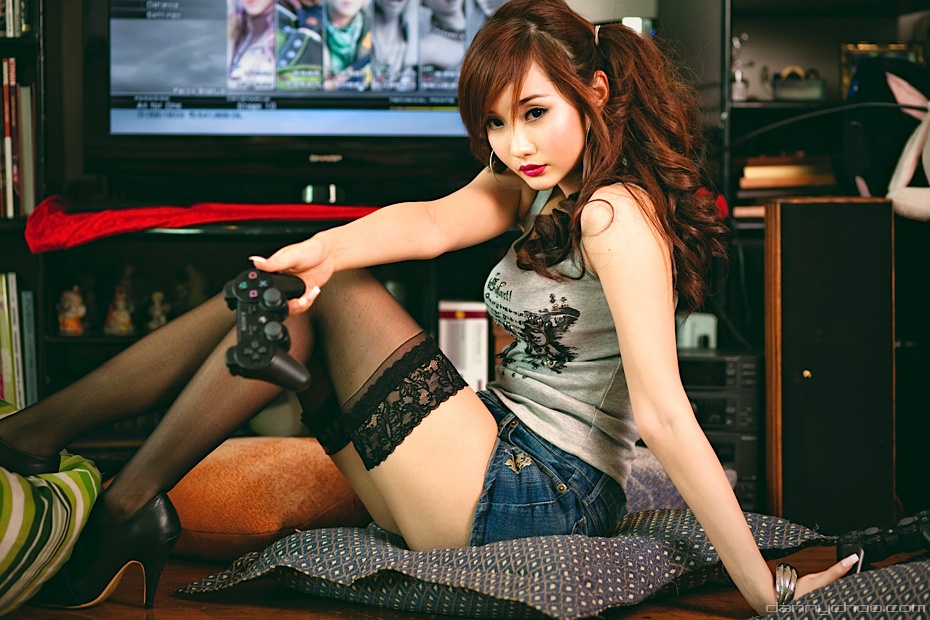