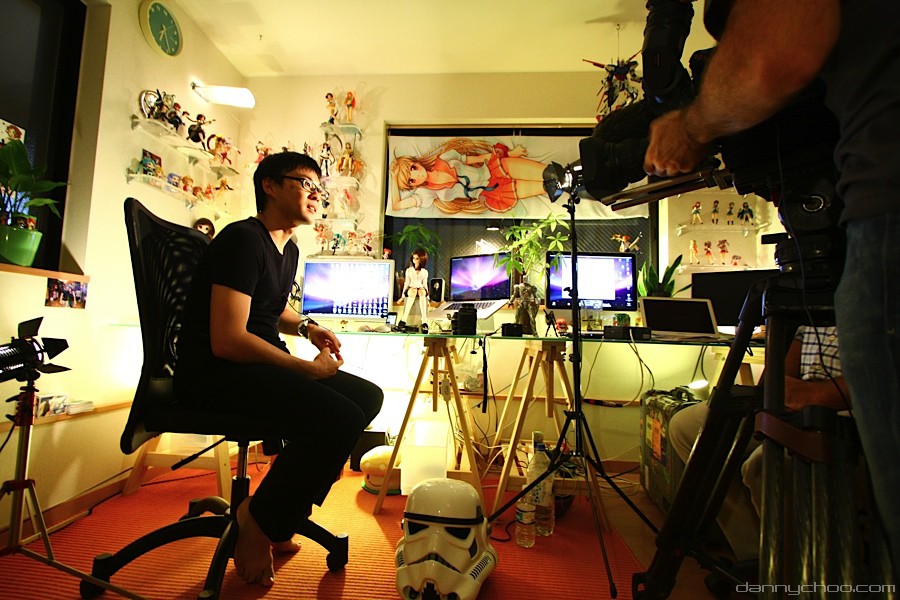 Have been asked to keep schtut about the piece until it airs this Thursday or Friday on the BBC 10PM news in the UK. Thats when its scheduled for but could be delayed.

Just like CNN, the BBC were here for a few hours but probably only a few seconds (?) will be used.

Now here is the fun part, the BBC have asked me to gather a bunch of Otaku in cosplay or carrying their daughters, dakimakura or what have you.
If you dont mind being on the BBC 10PM news and broadcasted all over the UK, please come to Akihabara station today at 18:50 at the UDX exit - its the same as the Electric Town exit but just turn right after the ticket barriers.

I told them that I would not organize a gathering (or do an interview) if the piece was going to be otaku-bashing and they promised that it would not be so.

The project leader for the gathering is Steven Nagata - please Twitter DM him if you have any questions.

The BBC cant pay for your attendance - or as they say in Japanese "No Gyara desu."
The organizer of this gathering is the BBC.

I will be in armor and probably stop off at the Volks store to pick something up for my daughters ^^; 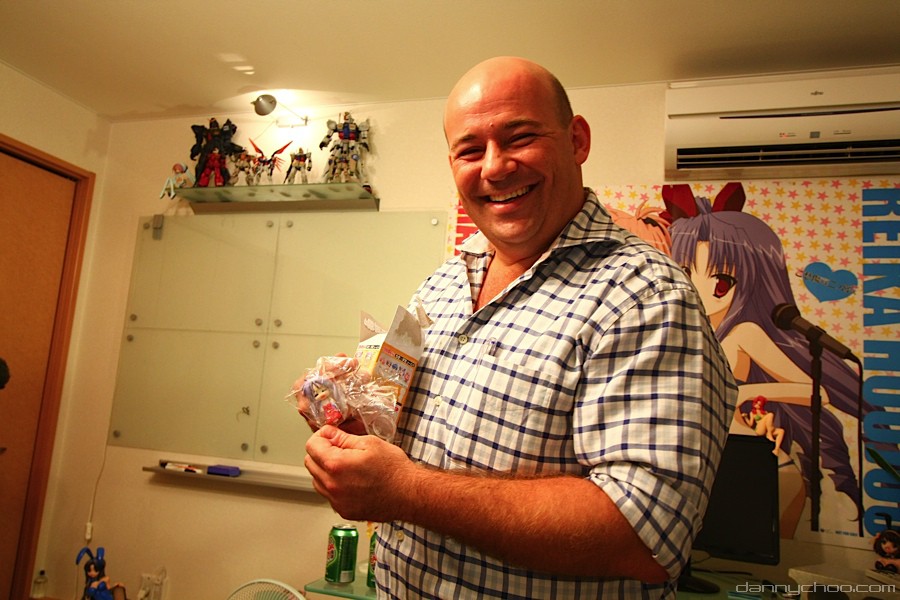 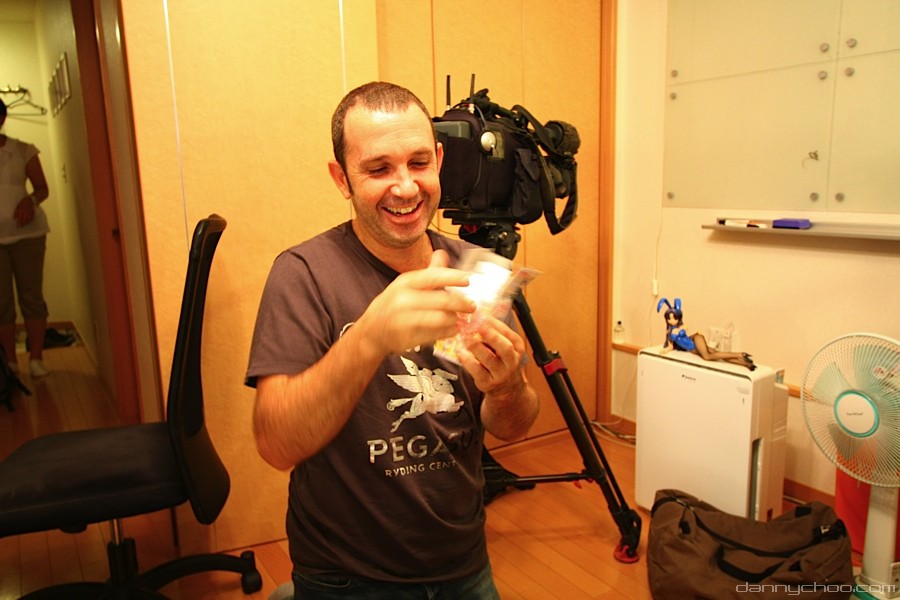 Darren is the cameraman - you can meet him later today. 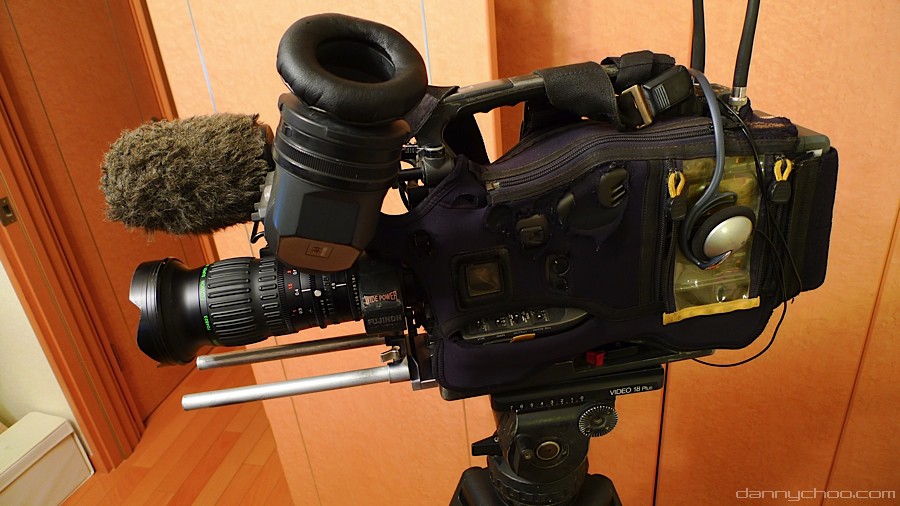 And this is Darrens kit - cant remember how much it cost but remember being surprised when he told me.

BTW, announced this yesterday on my Twitter and will always announce gatherings and events there first.